Although the iOS 14.5 operating system has been around for some time, there is still something to discover. This innovation has brought users not only a number of improvements and new features, but also a lot of new settings, which will make using the iPhone much easier, more efficient, more pleasant and more comfortable. In today's article, we will show four of these settings. 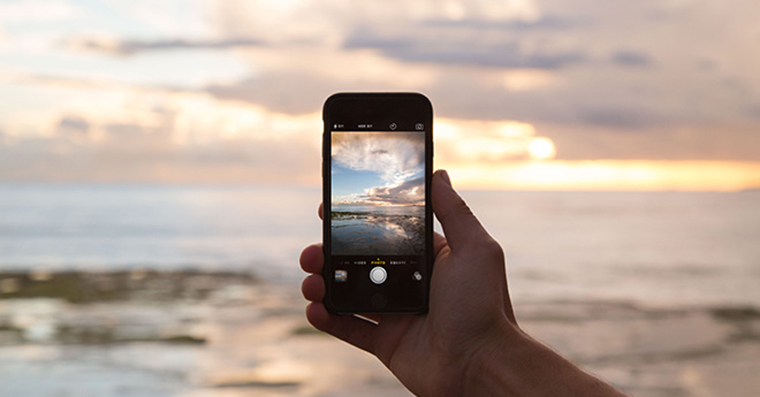 One of the very useful and eagerly awaited innovations brought by the iOS 14.5 operating system is the ability to reject tracking by your applications. If you really care about your privacy, you can turn off this tracking for all applications at once in a few simple steps, so you won't even be bothered by tracking requests in the future. Launch Settings on your iPhone and tap Privacy. At the top of the settings tab, click Monitoring, and then disable Allow applications to request monitoring. 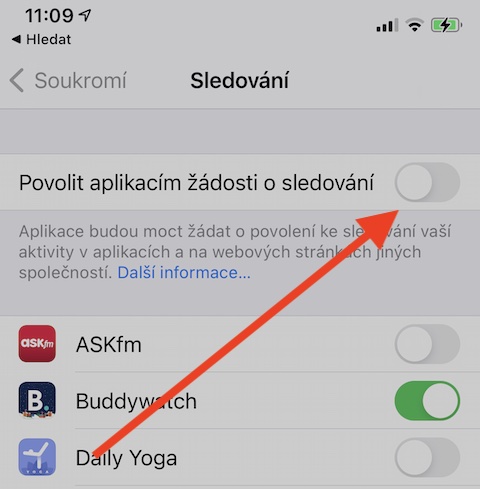 We will probably have to wait a little longer for Siri's voice assistant in Czech to finally get to our Apple device, but the iOS 14.5 operating system has so far brought at least new and improved voices. If you're starting to get bored of what Siri used to sound on your iPhone, you can now easily change her voice. On your iPhone, launch Settings and tap Siri and Search. Then tap Siri's Voice and listen to samples of each voice at the bottom of the Voice section. Then just tap to select the one you like best.

Take a screenshot without annoying notifications

Screenshots on our iPhone are definitely taken by each of us from time to time. Taking a screenshot of your iPhone also includes an instant preview of the screenshot – you can continue working by tapping this thumbnail in the lower left corner of your iPhone screen. But do you find this event rather disruptive? On an iPhone with iOS 14.5, you can create a shortcut that does not display a thumbnail. First, launch Shortcuts on your iPhone and tap "+" in the upper right corner to add a new shortcut. Tap Add Action -> Media -> Take Screenshot. Then tap "+" -> Save to Photo Album. Click Next in the upper right corner and name the shortcut. Then head to Settings -> Accessibility -> Touch to assign a newly created shortcut to tap the back.

If you often use native Reminders on your iPhone, you're sure to also welcome the ability to sort individual lists so that you always have the tasks you need to complete first. On your iPhone, first launch Reminders, then tap Edit in the upper right corner. Now all you have to do is hold down the three lines to the right of the comment name and drag to adjust the order of the individual lists. You can also sort individual items in lists – just click on the icon of three dots in a circle in the list on the top right, select Sort by in the menu and select the desired parameter.

iOS 14.5 Comments on the issue 3
Enter the gallery

The best movies on VOYO with Penelope Cruz