A professional photographer took the iPhone 13 Pro to Africa. The result is worth it

If you've been watching Apple for a long time, we probably don't even have to introduce photographer Austin Mann. This is a man who loves to use Apple products in his work, which the California giant noticed years ago and is now "using" to promote its products. We can remember, for example, the 16 ”MacBook Pro, in whose introductory advertising campaign Mann played one of the key roles, praising him for his brutal performance in a relatively compact body, which allows him to work comfortably de facto anywhere. Every year, Mann has access to new iPhones in advance to test their photographic skills, and this year was no different. 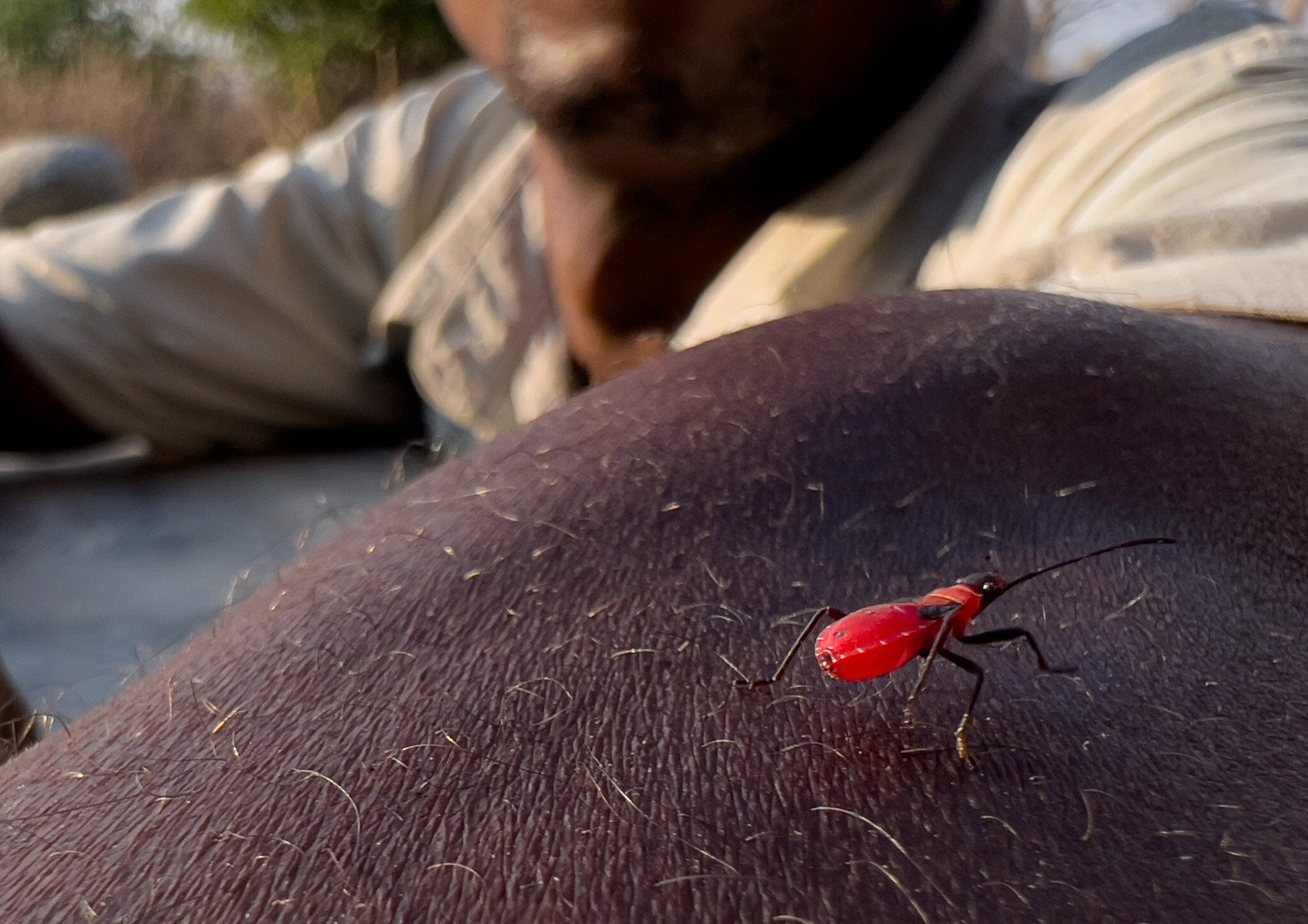 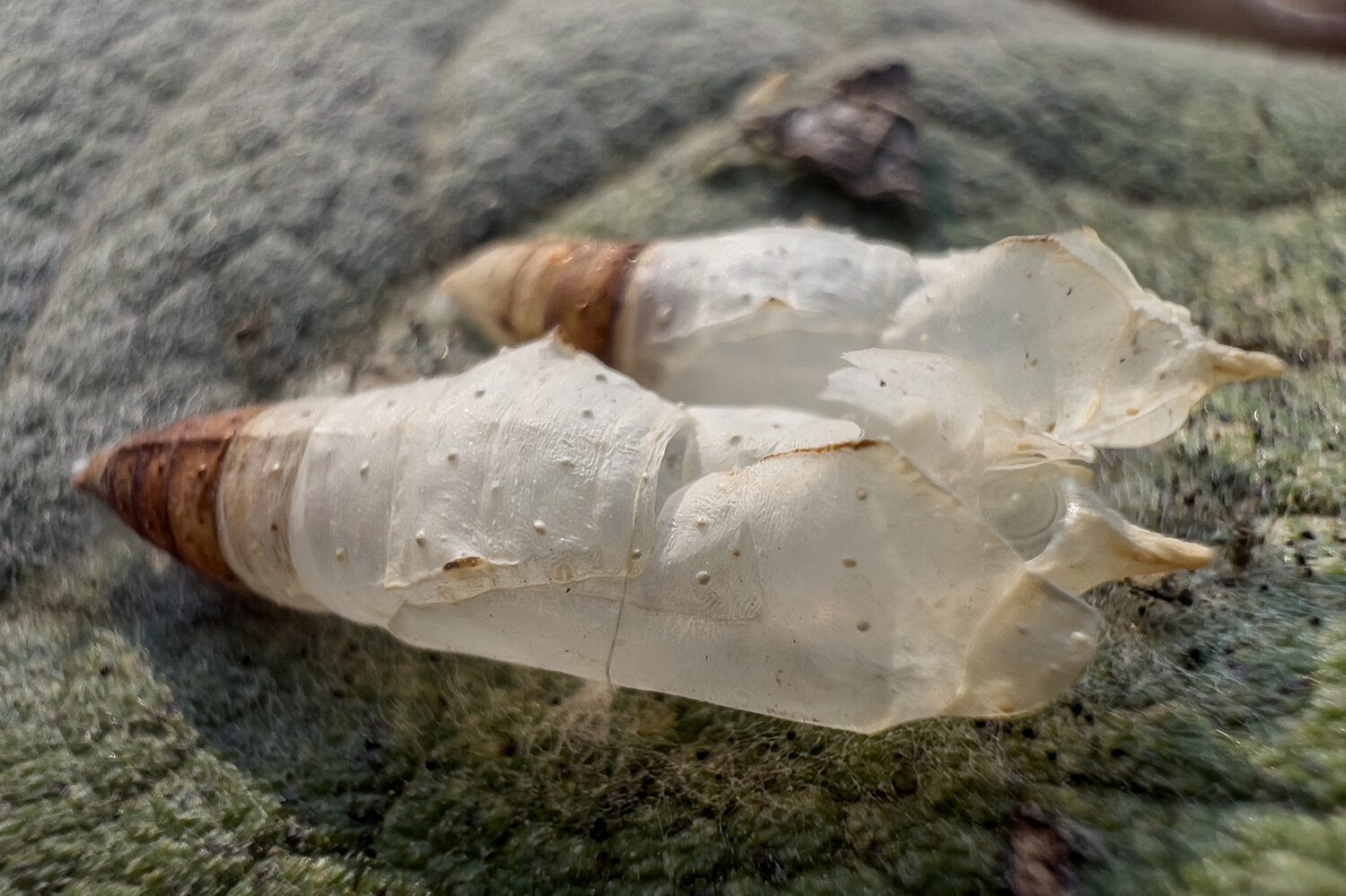 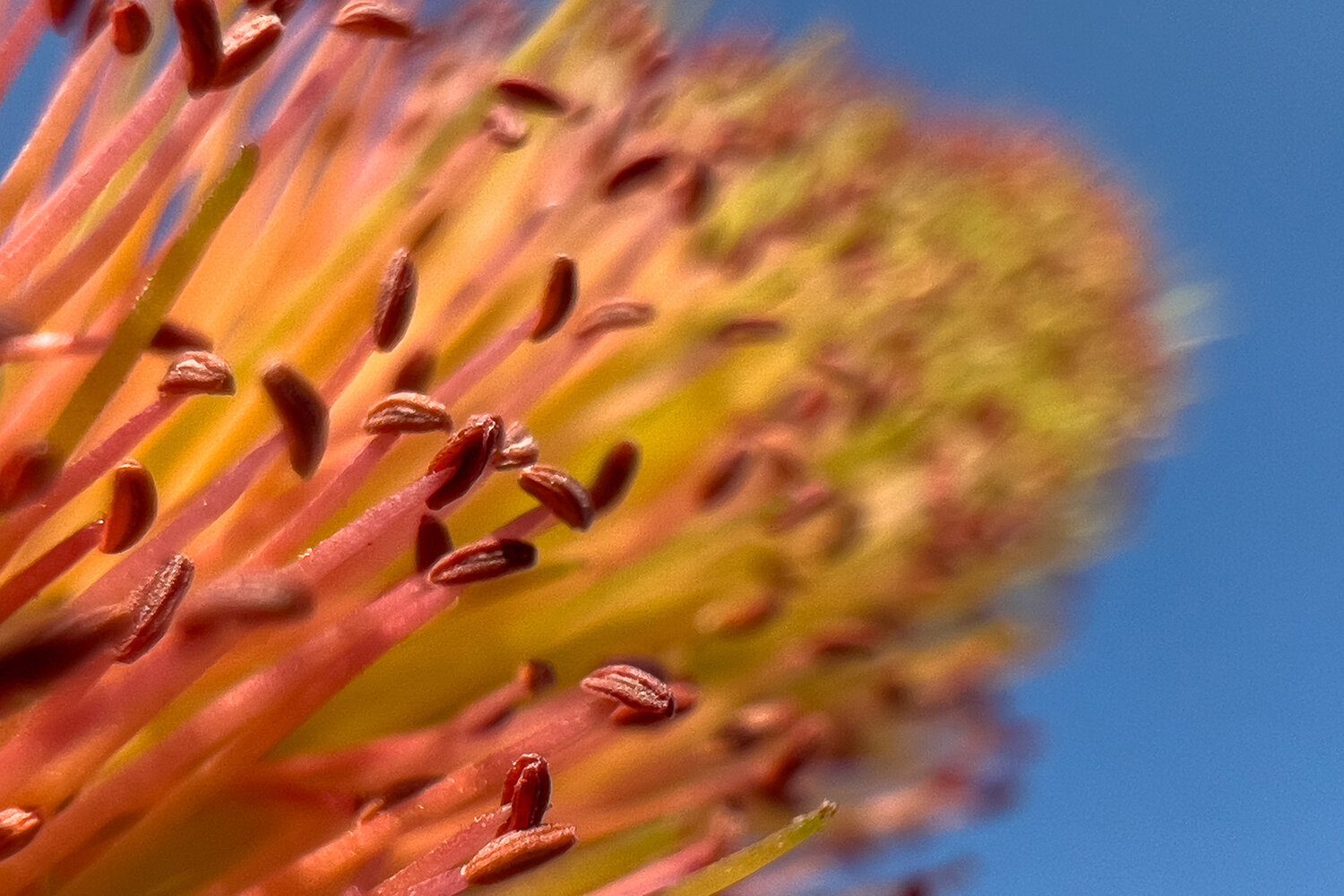 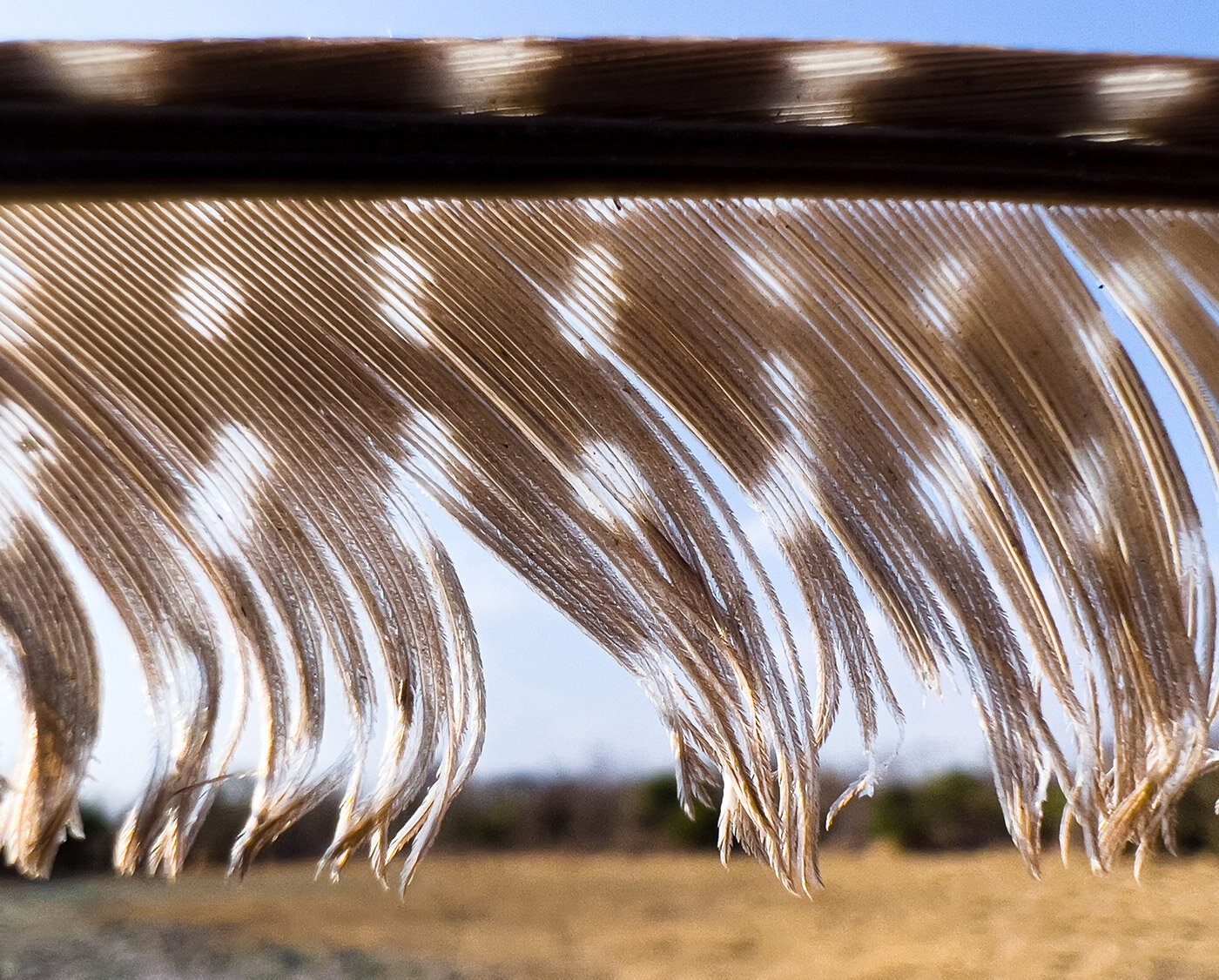 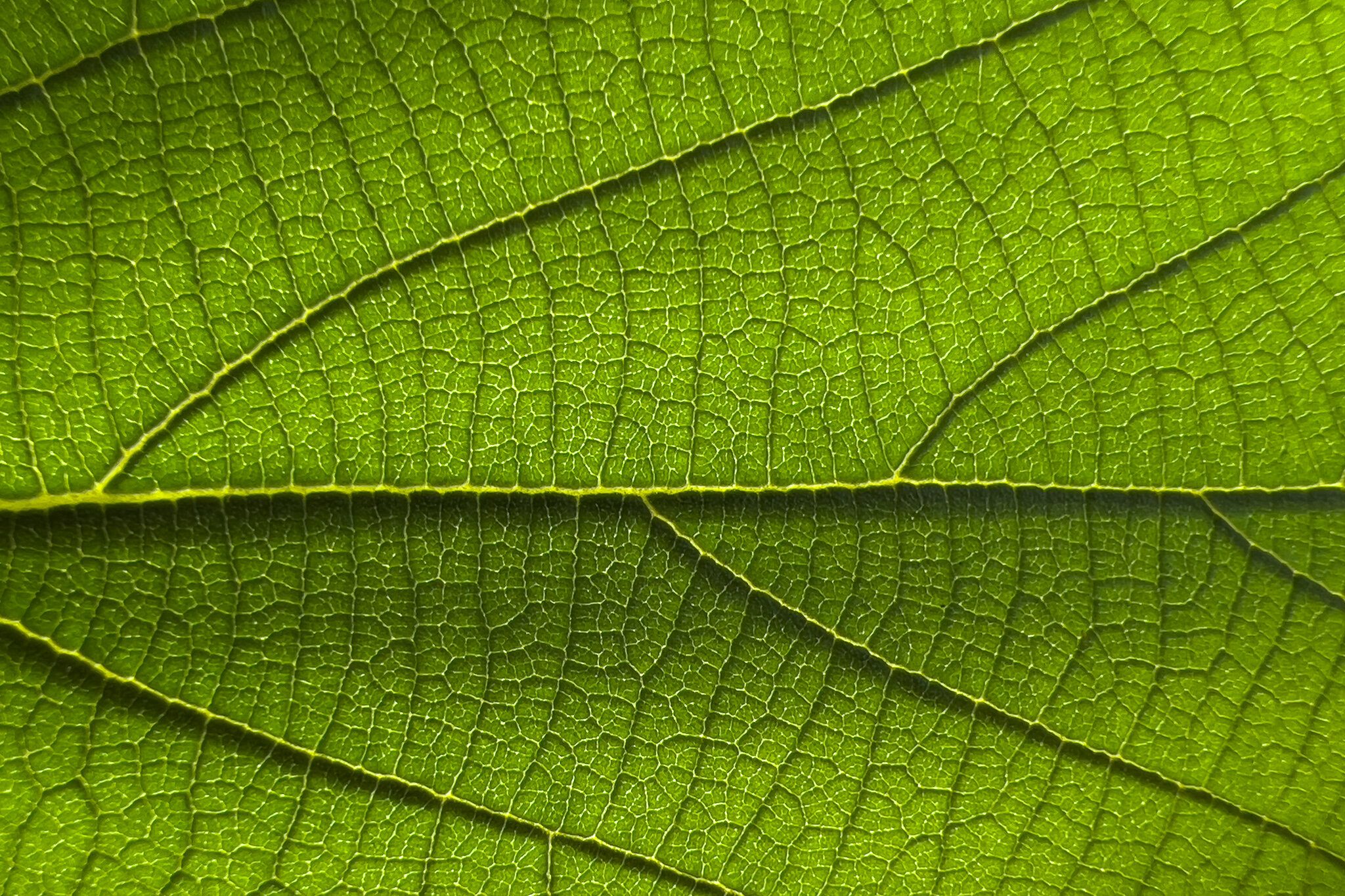 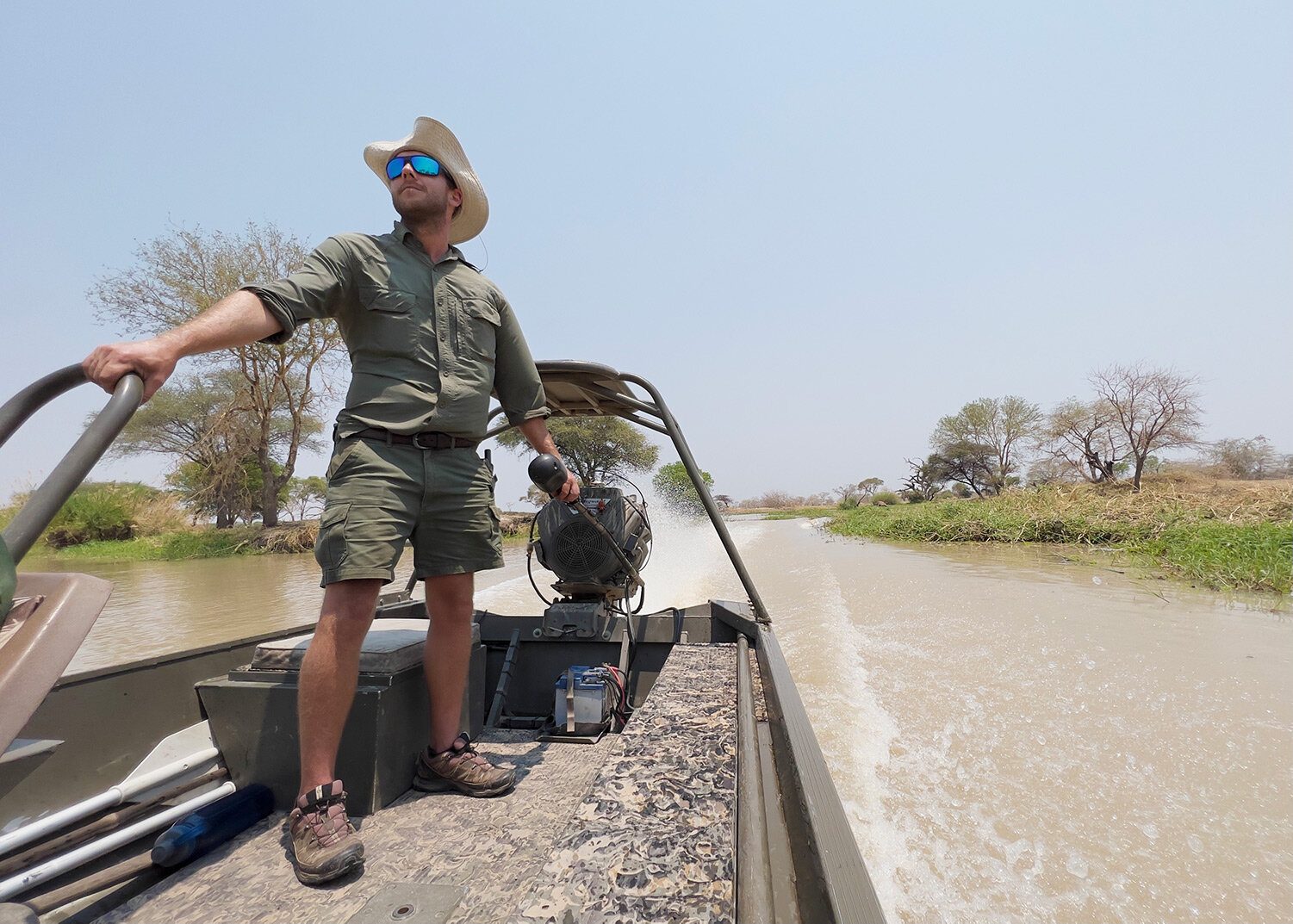 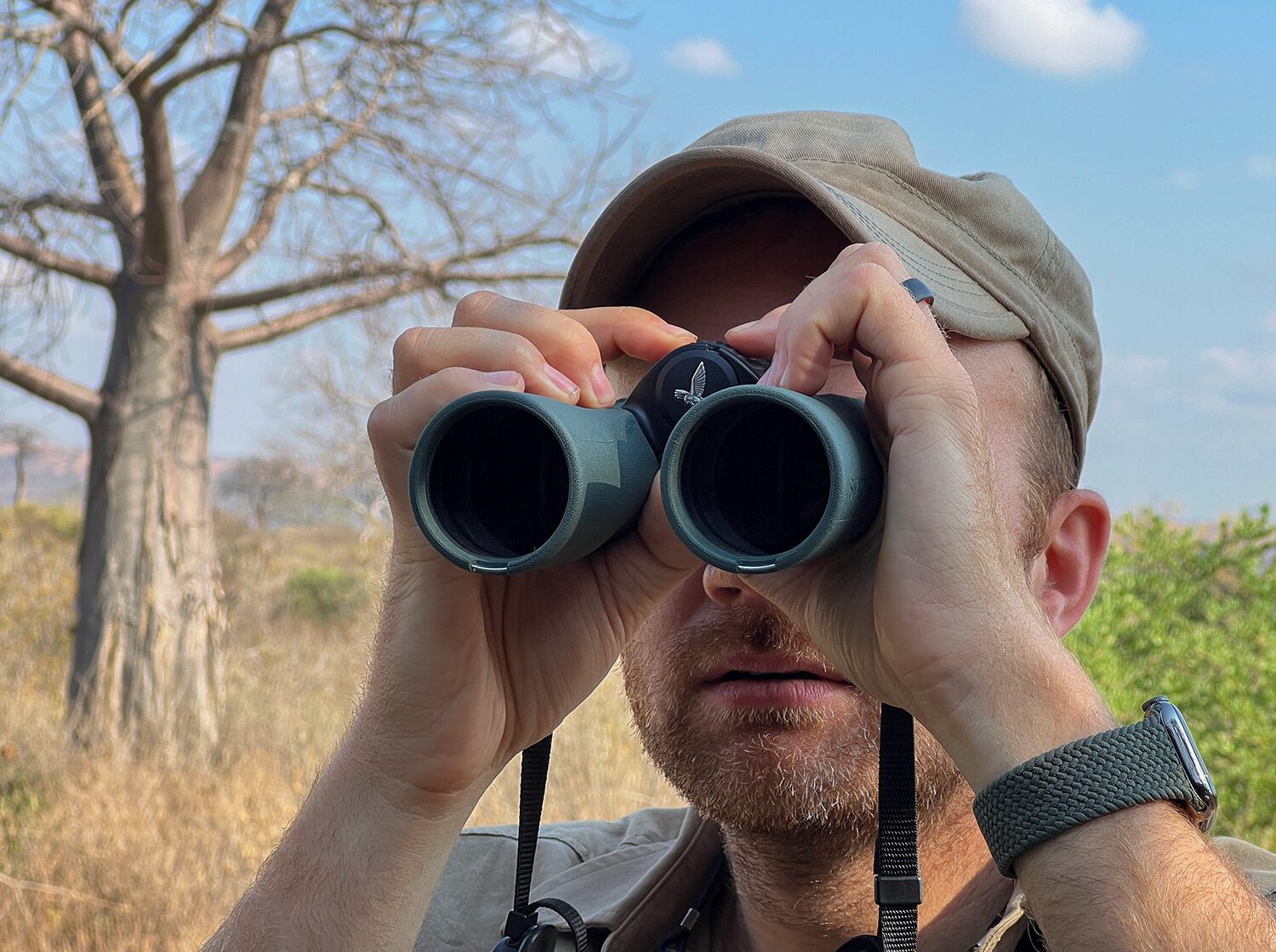 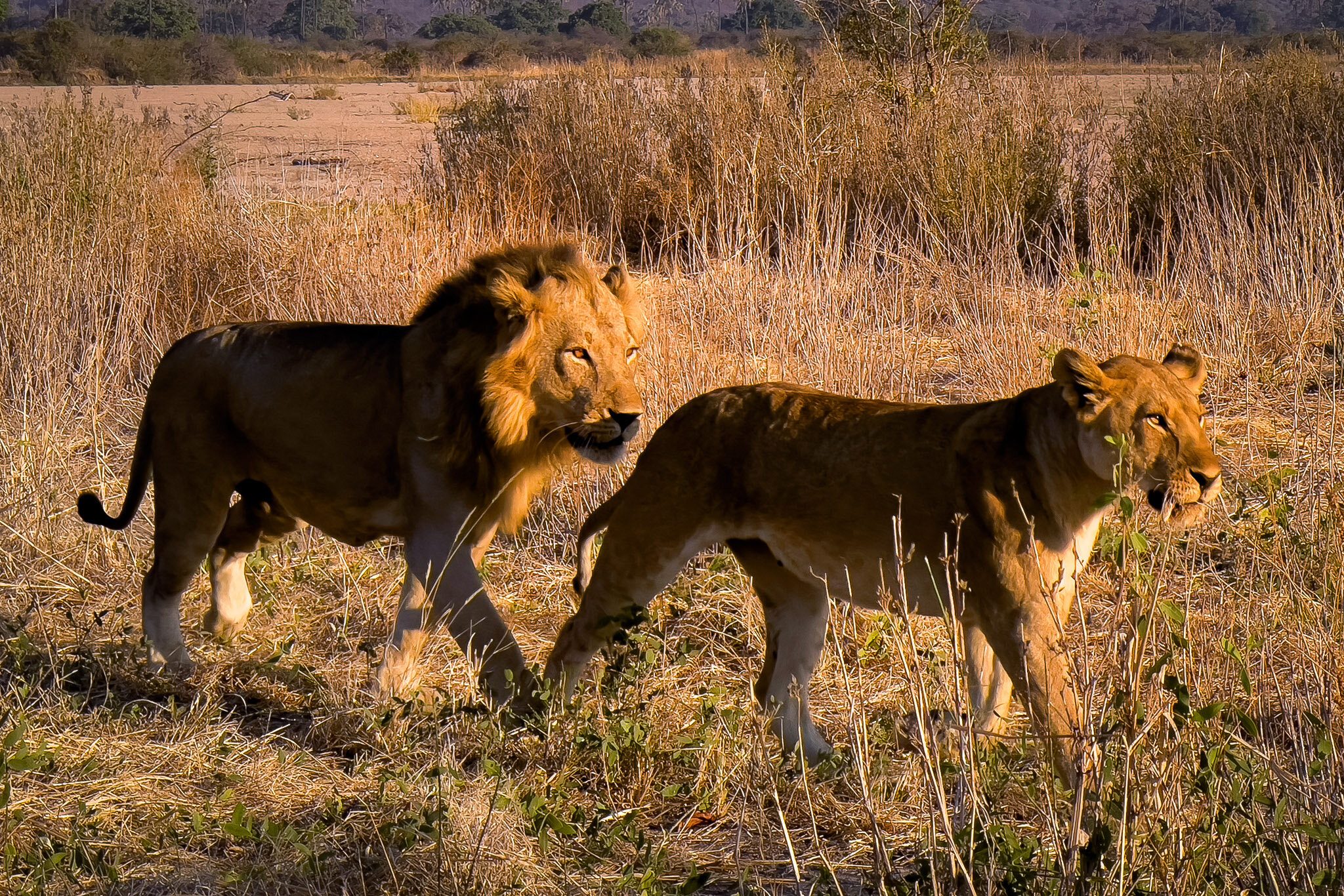 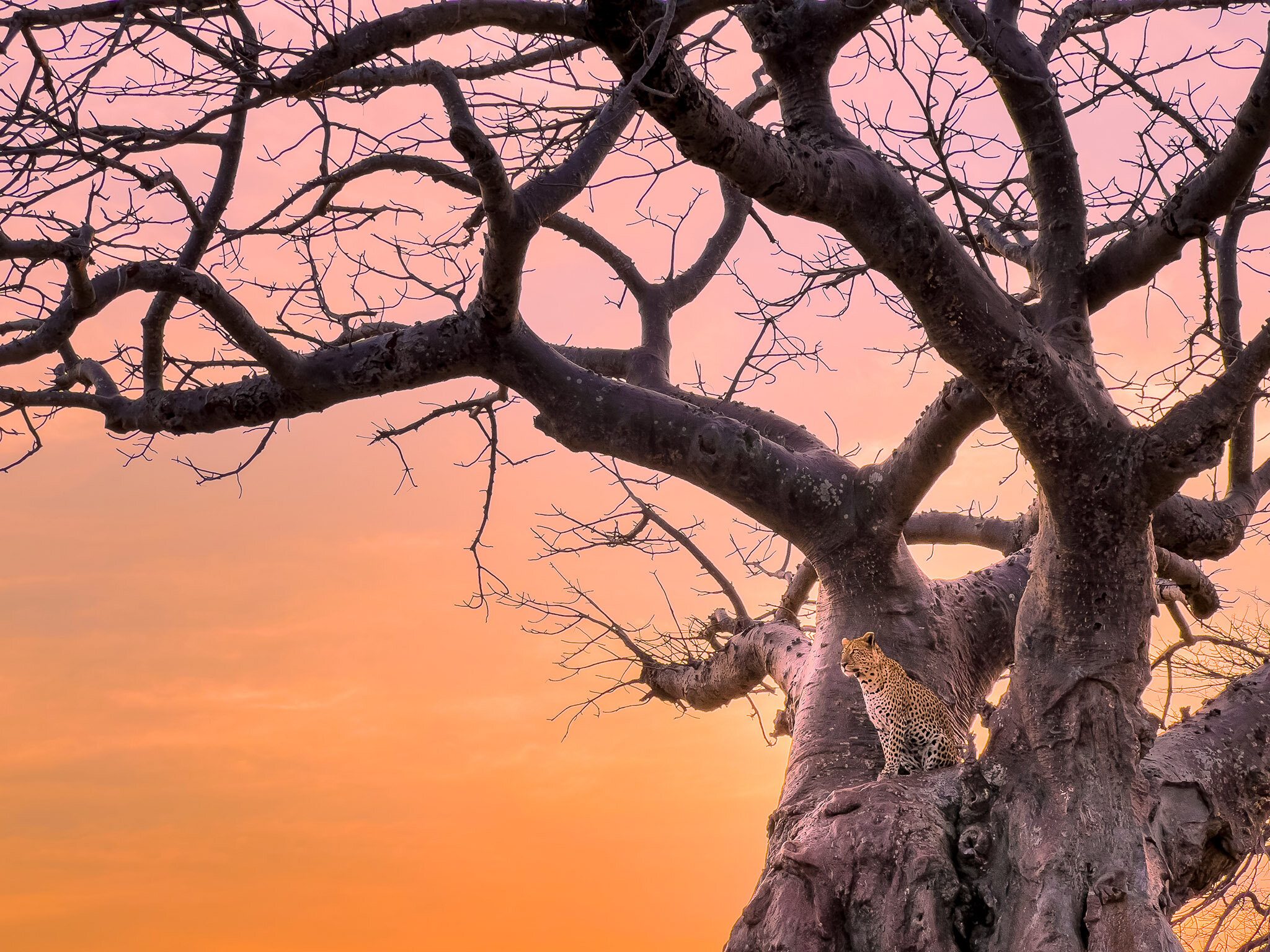 Austin took a new iPhone to Ruaha National Park in Tanzania this year, where he took pictures last week. The footage he captured on his phone is brilliant in one word and only proves that Apple did not lie when it introduced the news about the biggest improvement of the iPhone camera in history. Mann can't praise the new iPhone photo system, as it is really significantly better than last year and offers mainly more interesting functions. We need macro mode, triple optical zoom, native filters or film mode. You can see some of Mann's photos in the gallery next to this paragraph.

However, it would be a mistake to think that Mann is just fascinated by the new iPhones and does not see anything wrong with them. A few of their qualities still bother him. One of them, for example, is the still unresolved recording of sound in the wind. The sound recording as such is of very high quality, but only until it starts to blow. Once this happens, gusts of wind in the resulting video are very audible, which spoils its overall quality. Another thing the photographer lacks is deeper software options for setting up the camera. For example, he would like to completely deactivate the possibility of digital zoom, because according to him, it is of poor quality and completely unusable for its purposes. The night mode, which would have the option of manually setting the exposure time, also deserves some improvement. Fortunately, Apple can deliver these features with an update in the future.

Newly introduced Apple products can be purchased, for example, on Alza, Mobil Poohedenia or iStores

How to set iPhone to activate Drive mode automatically