Another great iOS 15 concept is here. Would you like such a system?

When Apple introduced the iOS 14, one of the biggest improvements to the system was certainly not welcomed by anyone with open arms. This is, of course, about widgets that have been associated with competing Android for many years. But the widgets are here with us and no one will do anything about it. Although many third-party application developers still do not use widgets 100%, this innovation has great potential and we will see if we will see any improvement in this regard with iOS 15. The announcement of the new apple system is almost behind the door, which means that speculation and user concepts are multiplying. 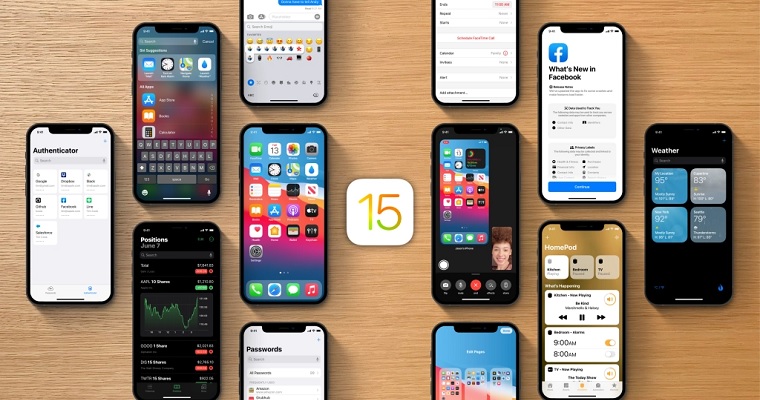 When iOS 15 comes out: An overview of what awaits us in the coming months about the new iOS 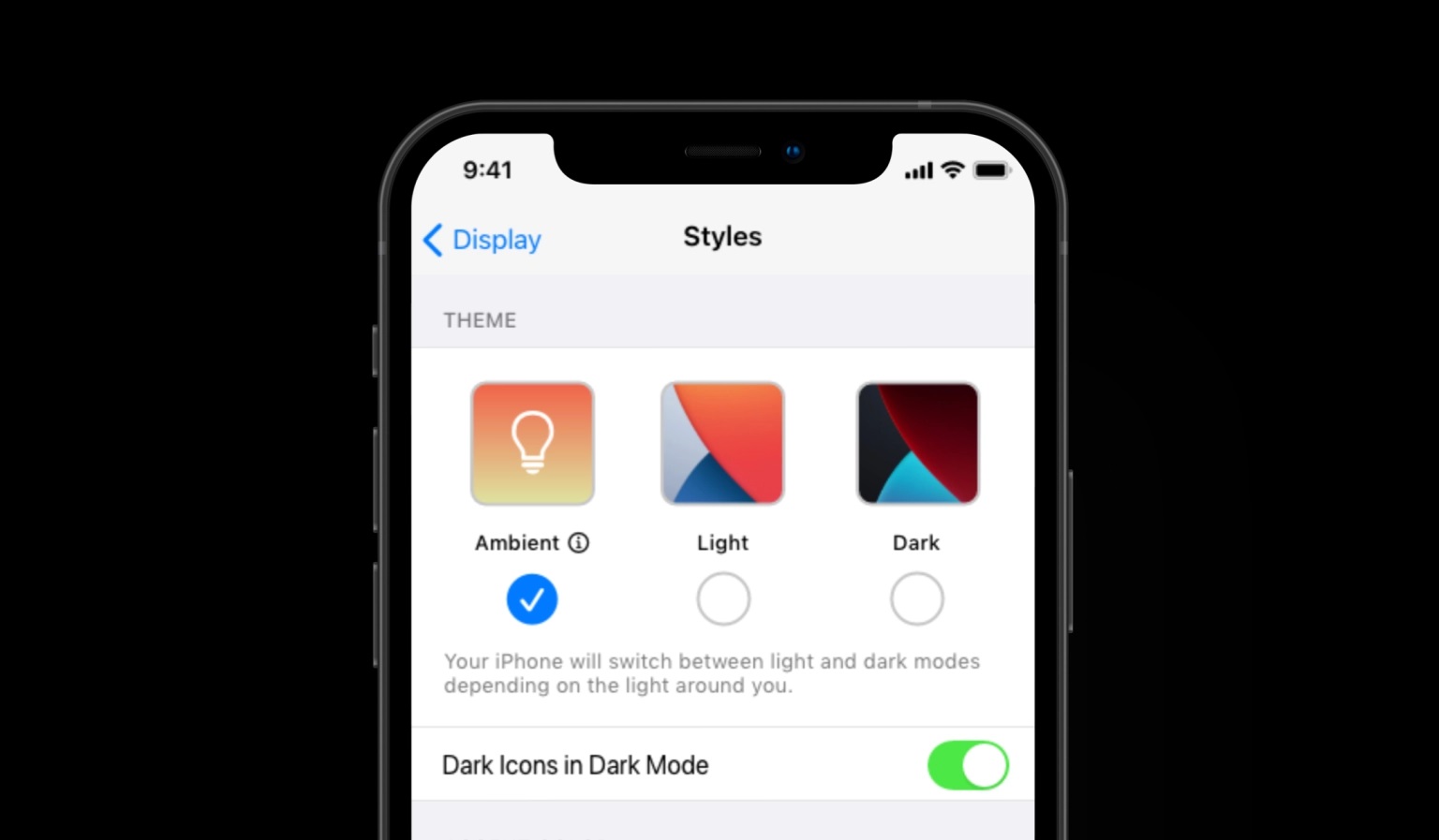 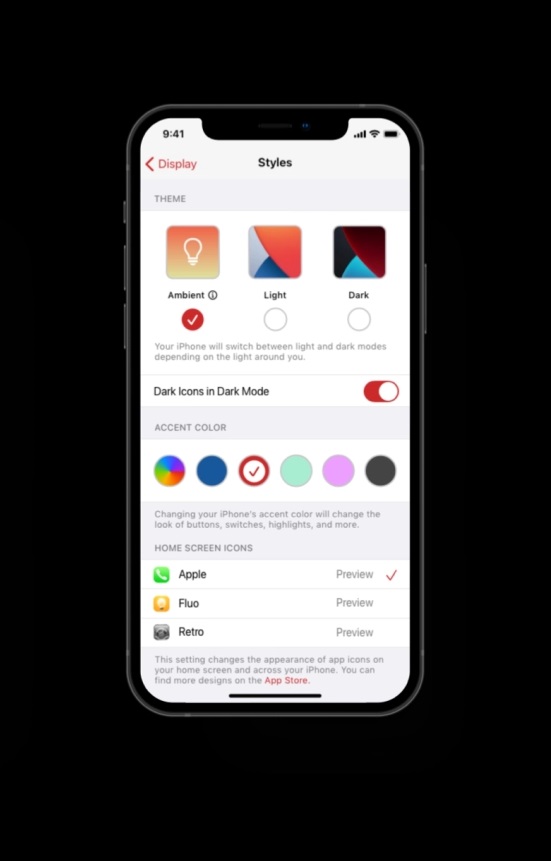 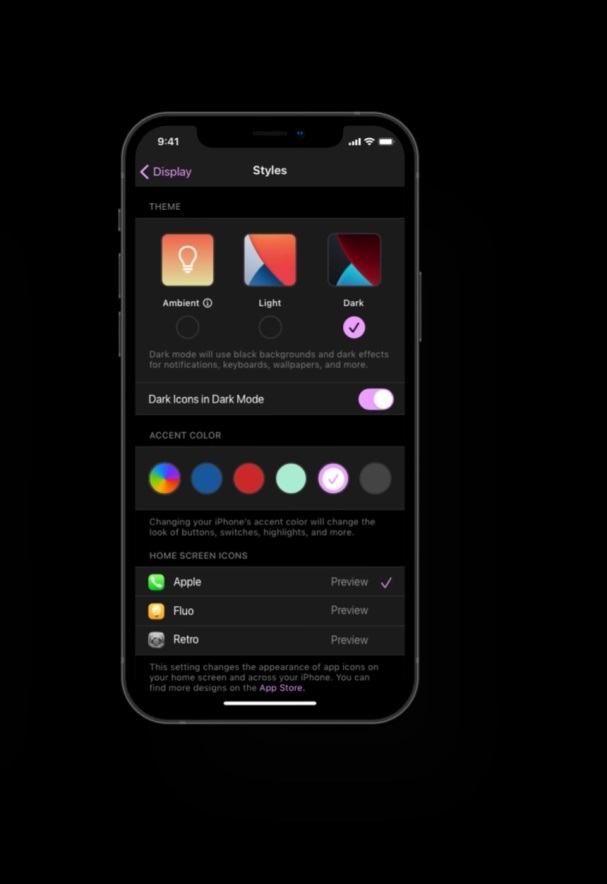 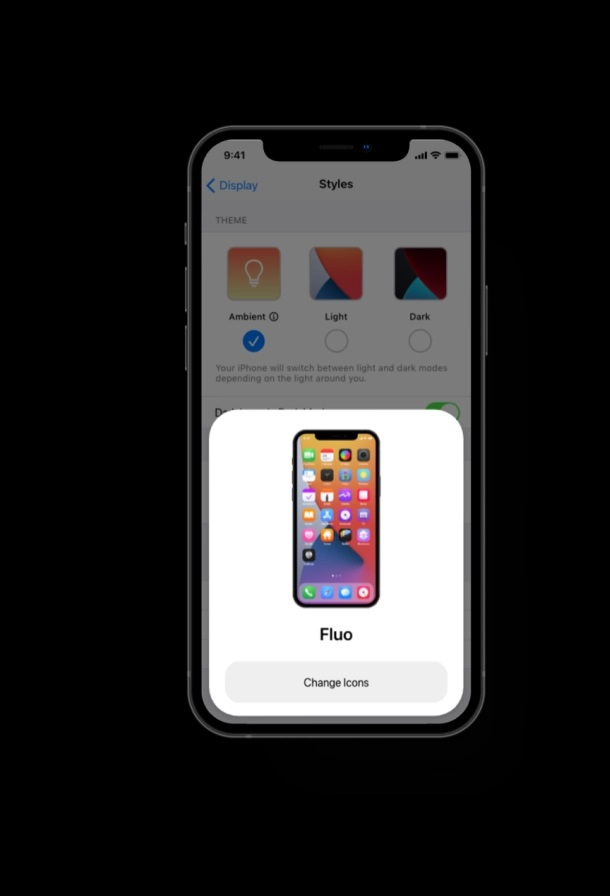 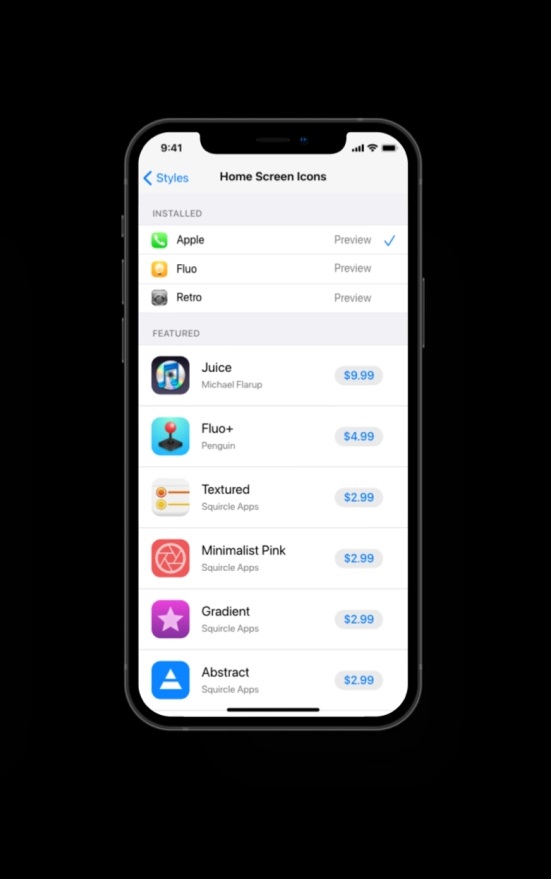 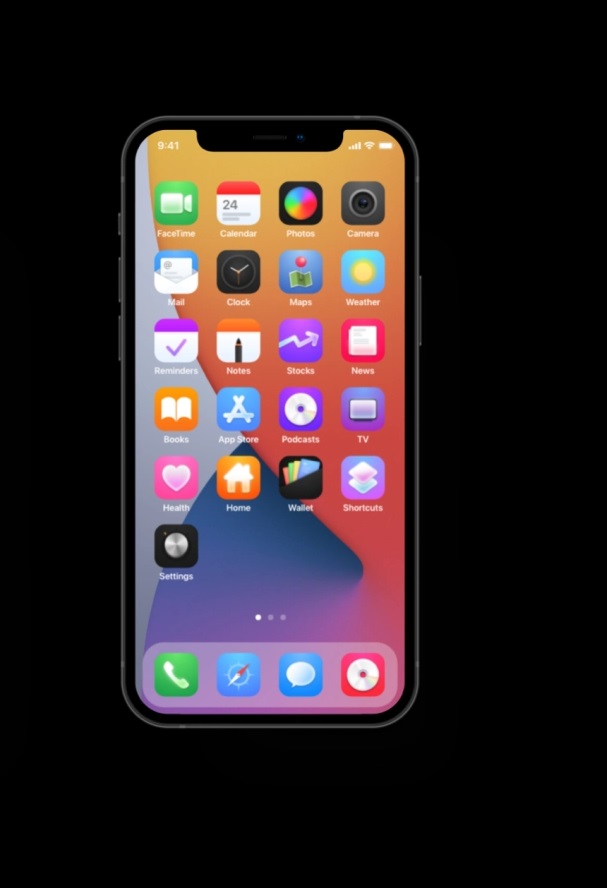 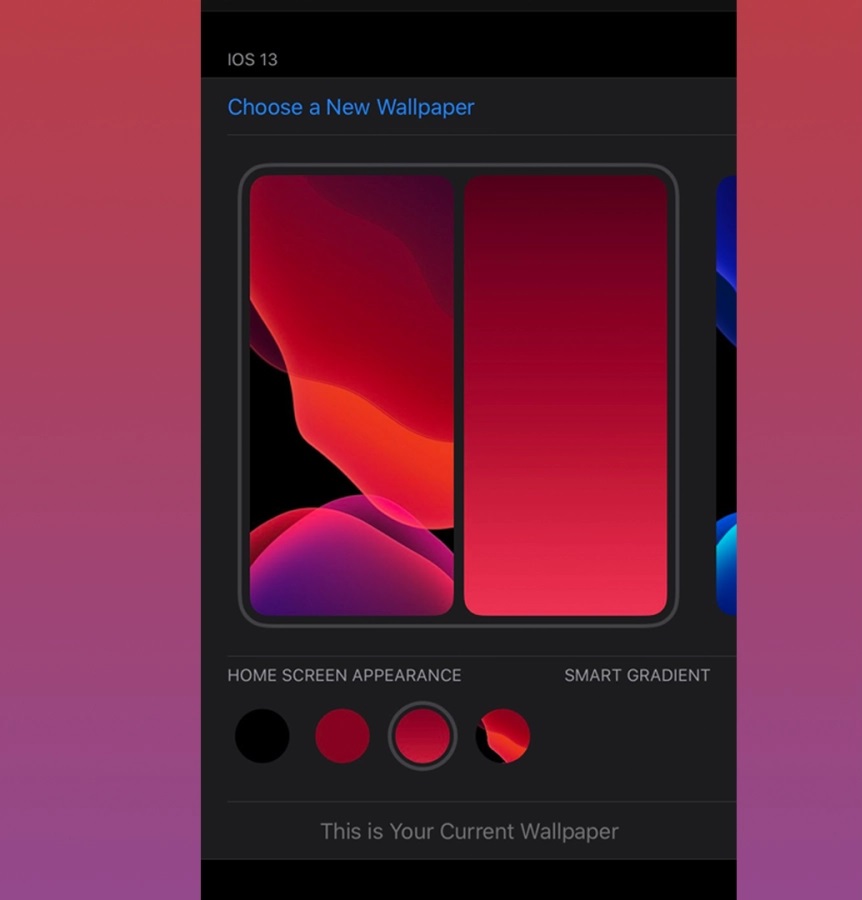 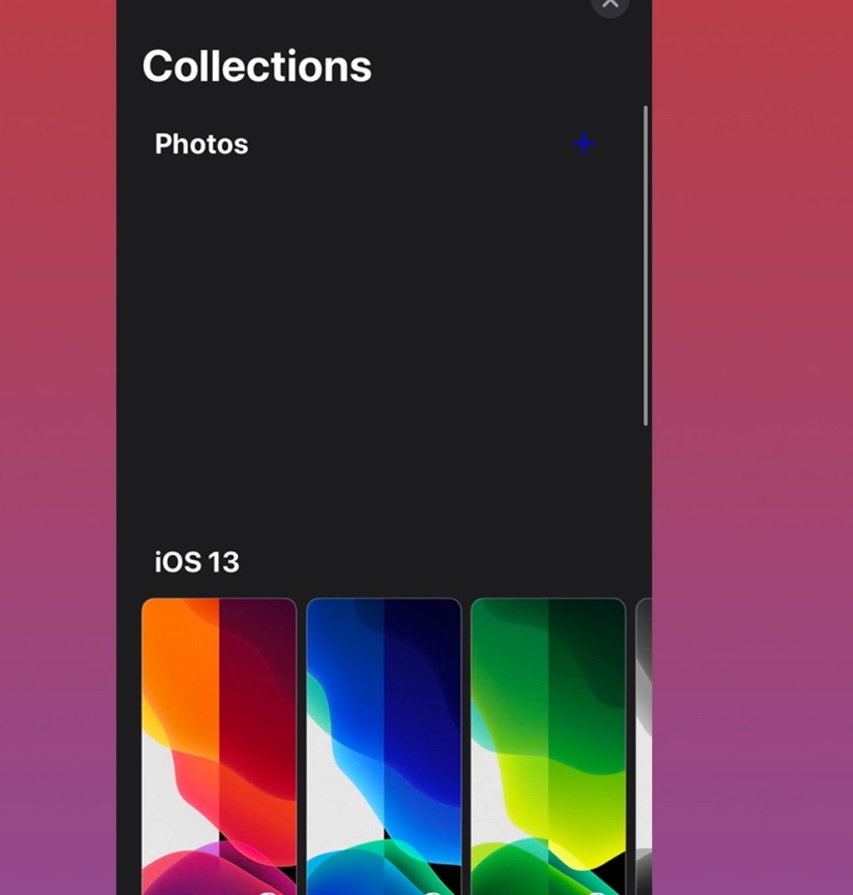 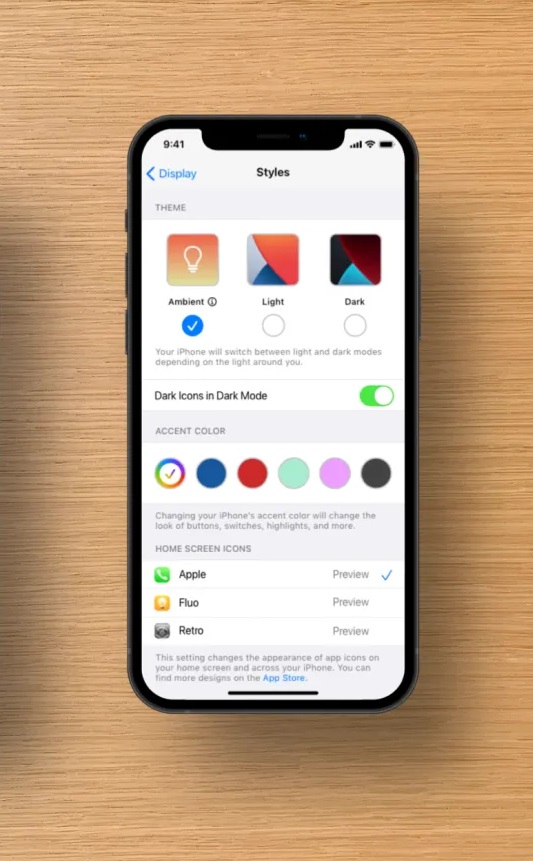 One of the others is also brought by the 9to5mac editorial office, which would like to see these three innovations in iOS 15. The first is Ambient mode, which could respond to ambient light and switch between light and dark mode. Another is the so-called "highlighted color", where the user chooses the color that will accompany him throughout the system. You may know this feature from your Mac. It is very simple and works great. The latest suggestions for improvement concern the icons. Thanks to shortcuts, users were given the opportunity to intervene in the appearance of icons. The creators of the concept would like Apple to make room for the possibility to download these icons. If someone created icons, they would send them to Apple, which would treat the appearance legally, aesthetically, etc., and then it would be possible to create an "icon store". You can see everything in the gallery. What do you expect from iOS 15?