Apple can rest. The court swept the lawsuit in the Flexgate case from the table

Apple has won another lawsuit. In May last year, a lawsuit was filed against the technology giant for allegedly covering up a display defect caused by a flex cable that has an adverse effect on 13- and 15-inch MacBook Pro models. In this case, the judge dismissed the action because the display defect appeared to the plaintiff after the warranty period. But not all days may be over. The judge may reverse the judgment if the plaintiff proves that "Flexgate" poses a security risk, as well as provide evidence that Apple knew with certainty that the alleged defect would occur. 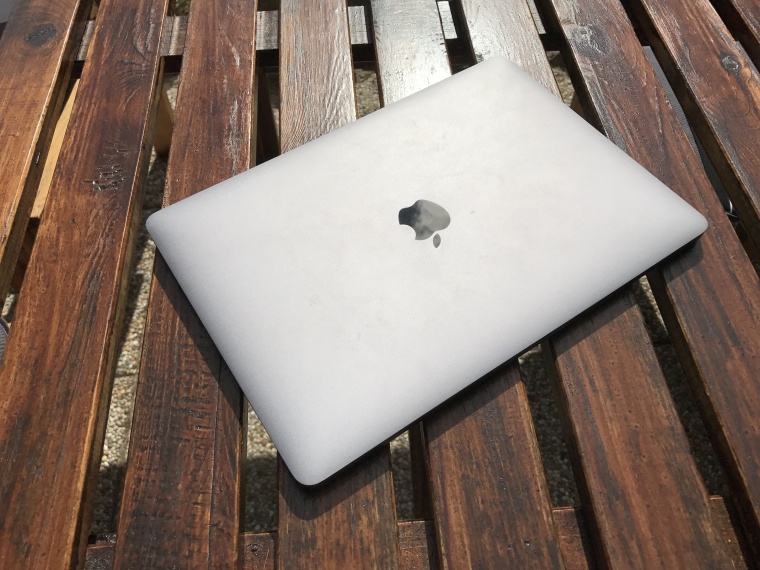 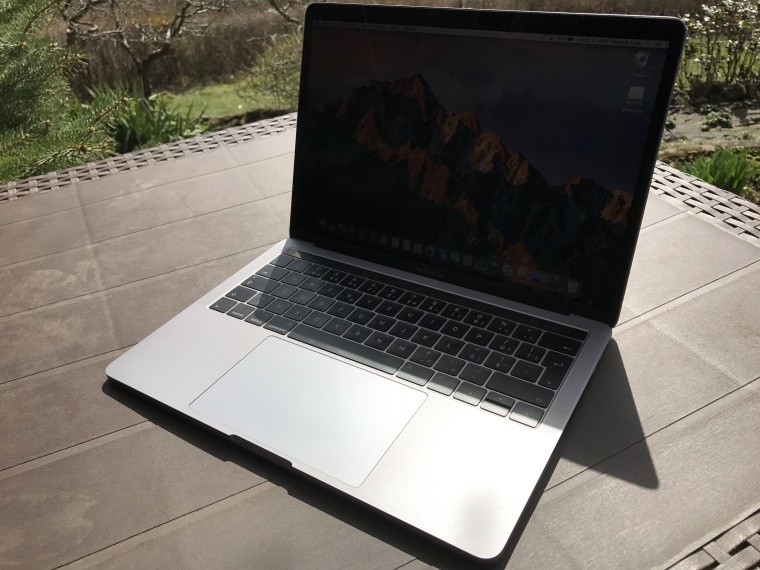 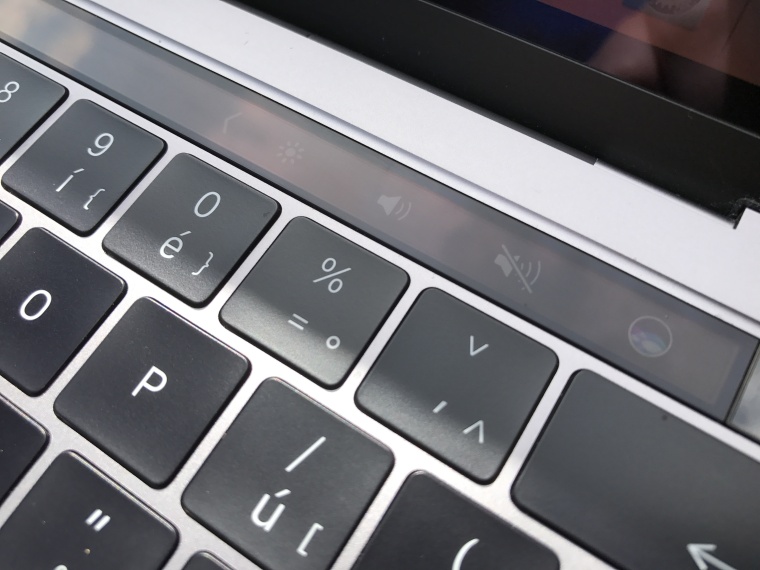 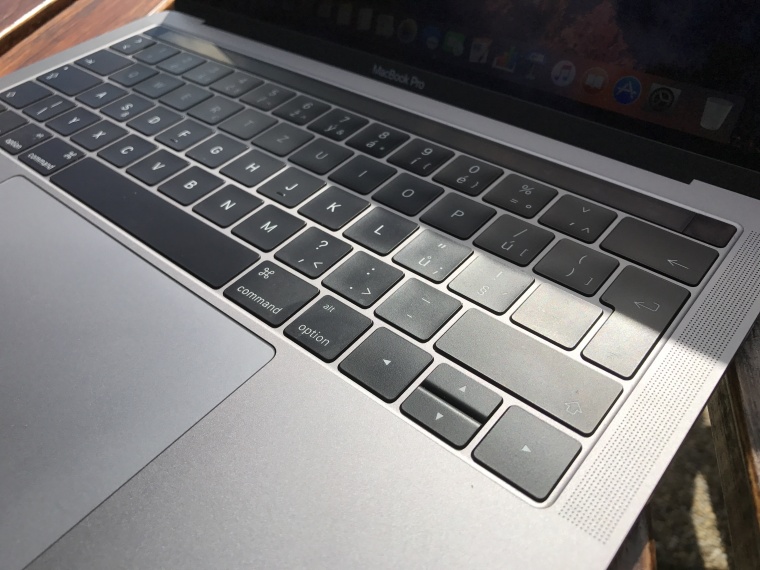 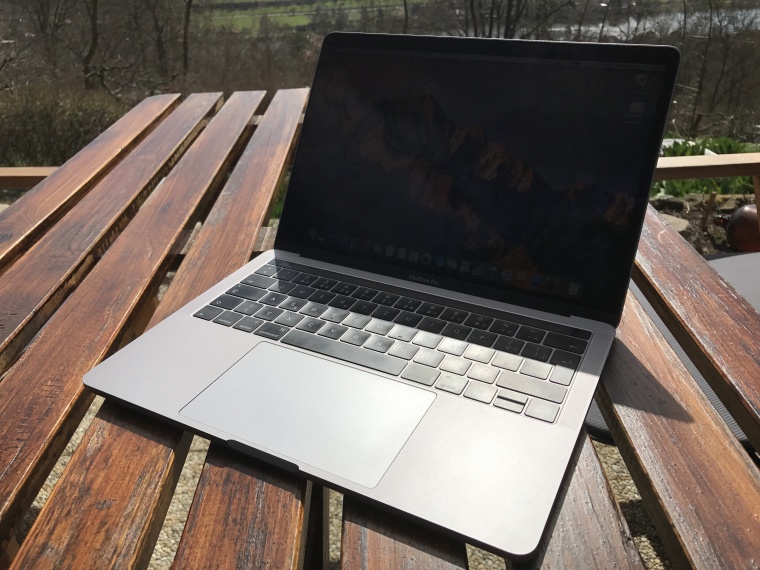 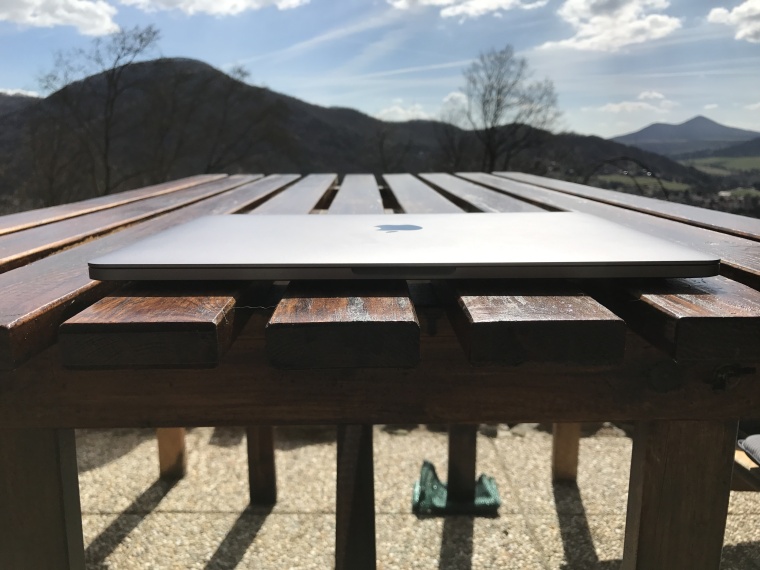 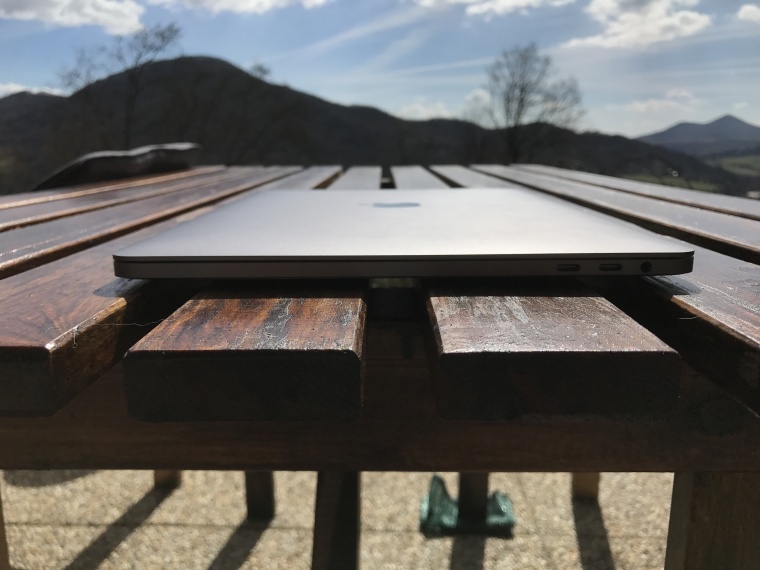 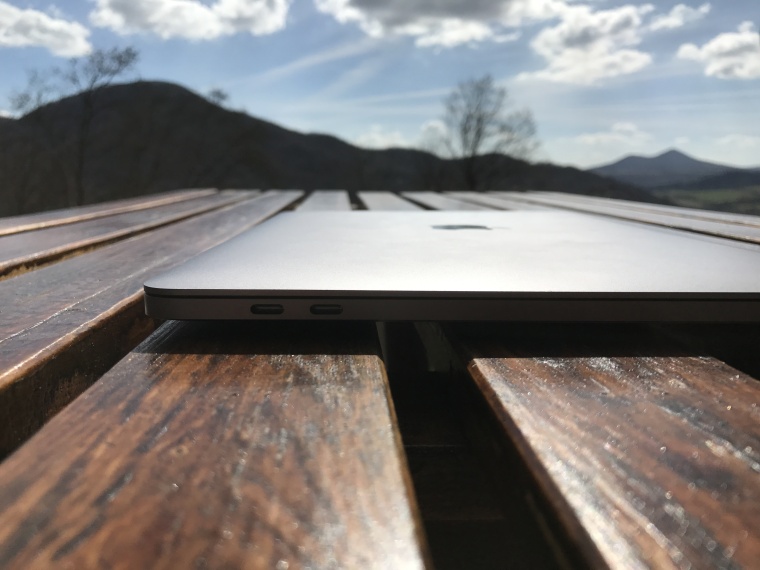 Apple has been on trial several times because of Flexgate. This is a cable defect that occurs with the aforementioned MacBook Pros from 2016 and 2017. Some models suffer from uneven lighting at the bottom of the screen due to the defect. Over time, IFixit has found that the problem is caused by a fine flex cable, which is prone to wear and breakage when the display is repeatedly opened and closed. The design of this cable was changed with the MacBook Pro in 2018, and the company began providing repairs to the aforementioned 13-inch MacBooks. The lawsuit sought reimbursement of all costs associated with the repairs and the extension of the repair program to 15-inch models. Did you also have these problems with these MacBook Pro models?