Apple has announced the first news of this year

As Apple promised through its boss last night, so it did a moment ago. This is, of course, the announcement of the first big news of the year – at least from his point of view. It was to this step that he decided a moment ago through a press release, thus cutting off speculation that had been circulating around the world about last night's announcement. However, the announcement may disappoint many of you – it revolves "only" around Apple's new projects, which are primarily to help fight racism in the United States.

Apple has been fighting racism for many years, and now it is trying to take its fight to a whole new level. He is to be helped by the support of a number of new projects, led by the financing of entrepreneurs involved in the Black and Brown initiative, or by the support of the Propel Center, a physical and virtual campus created to help and educate minorities. The Apple Developer Academy in Detroit should also see a big revival, which should lend a helping hand to the oppressed group more. 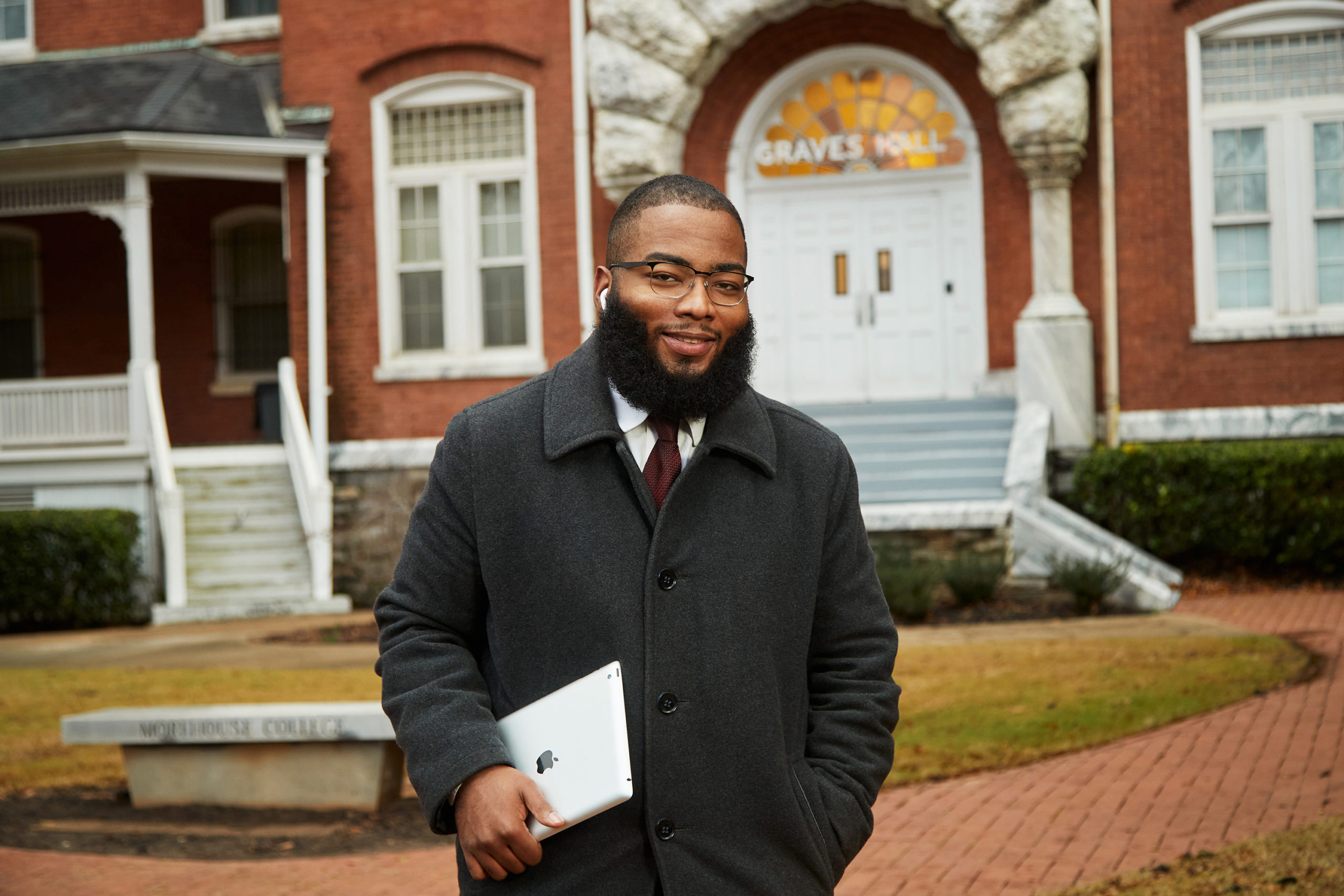 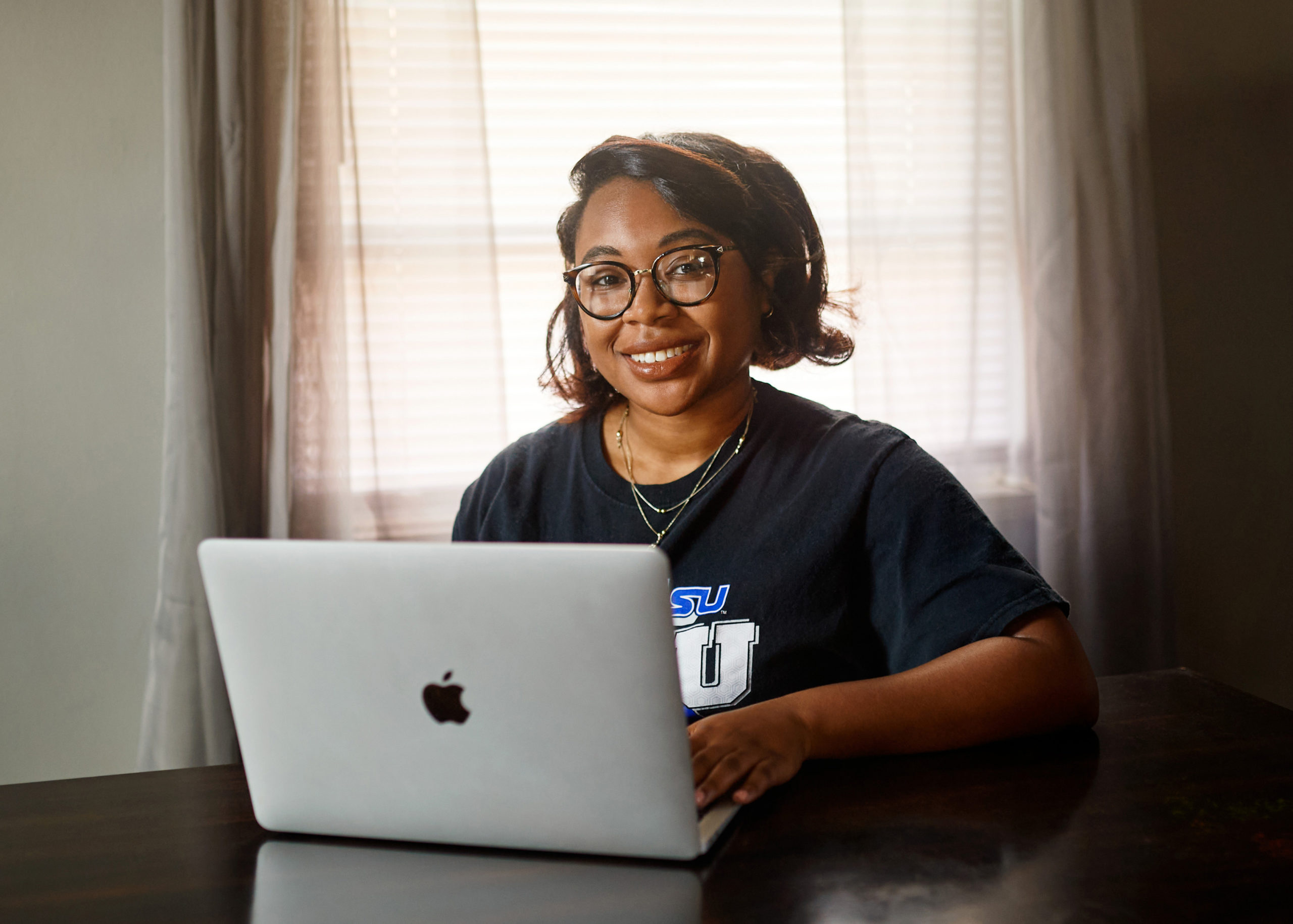 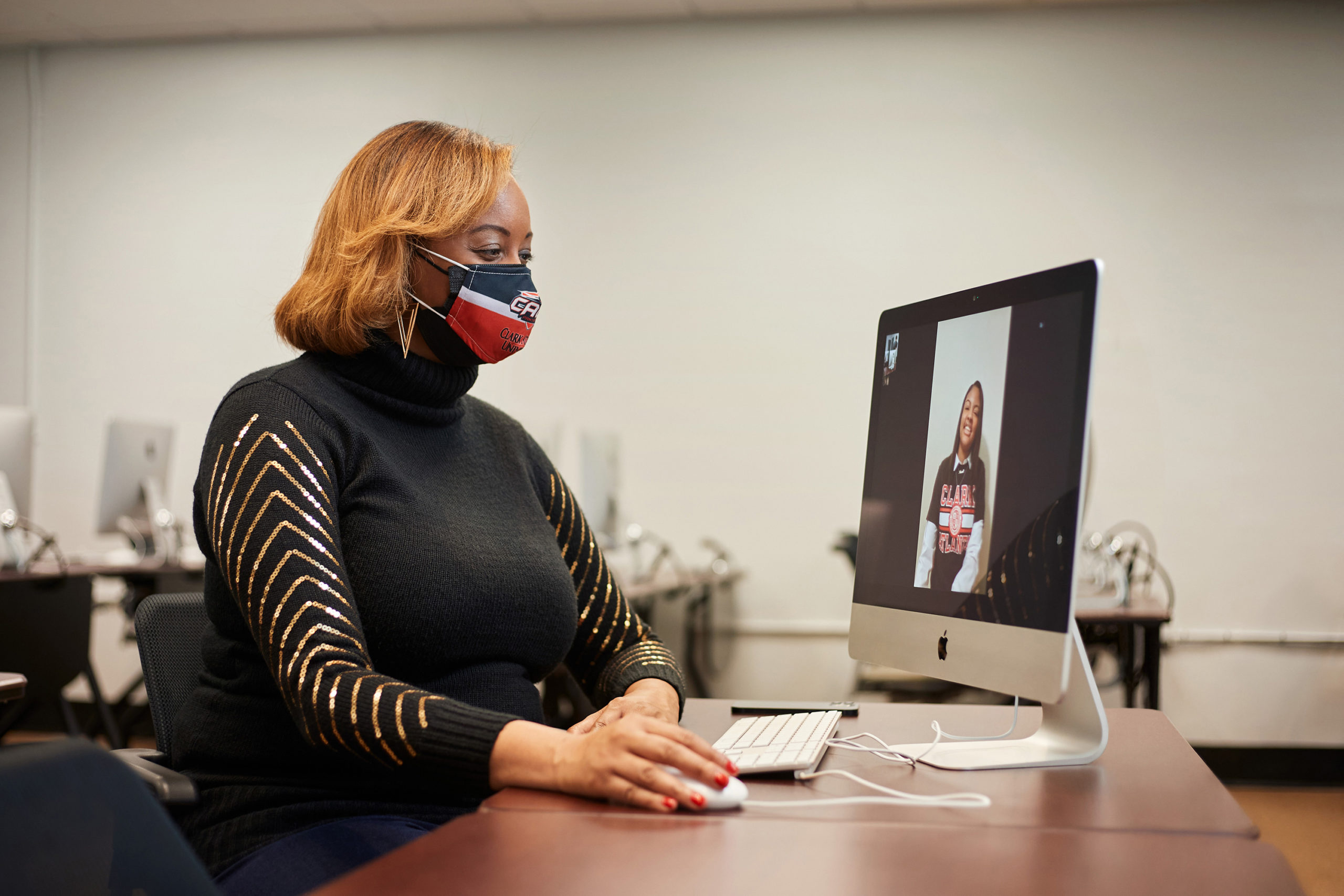 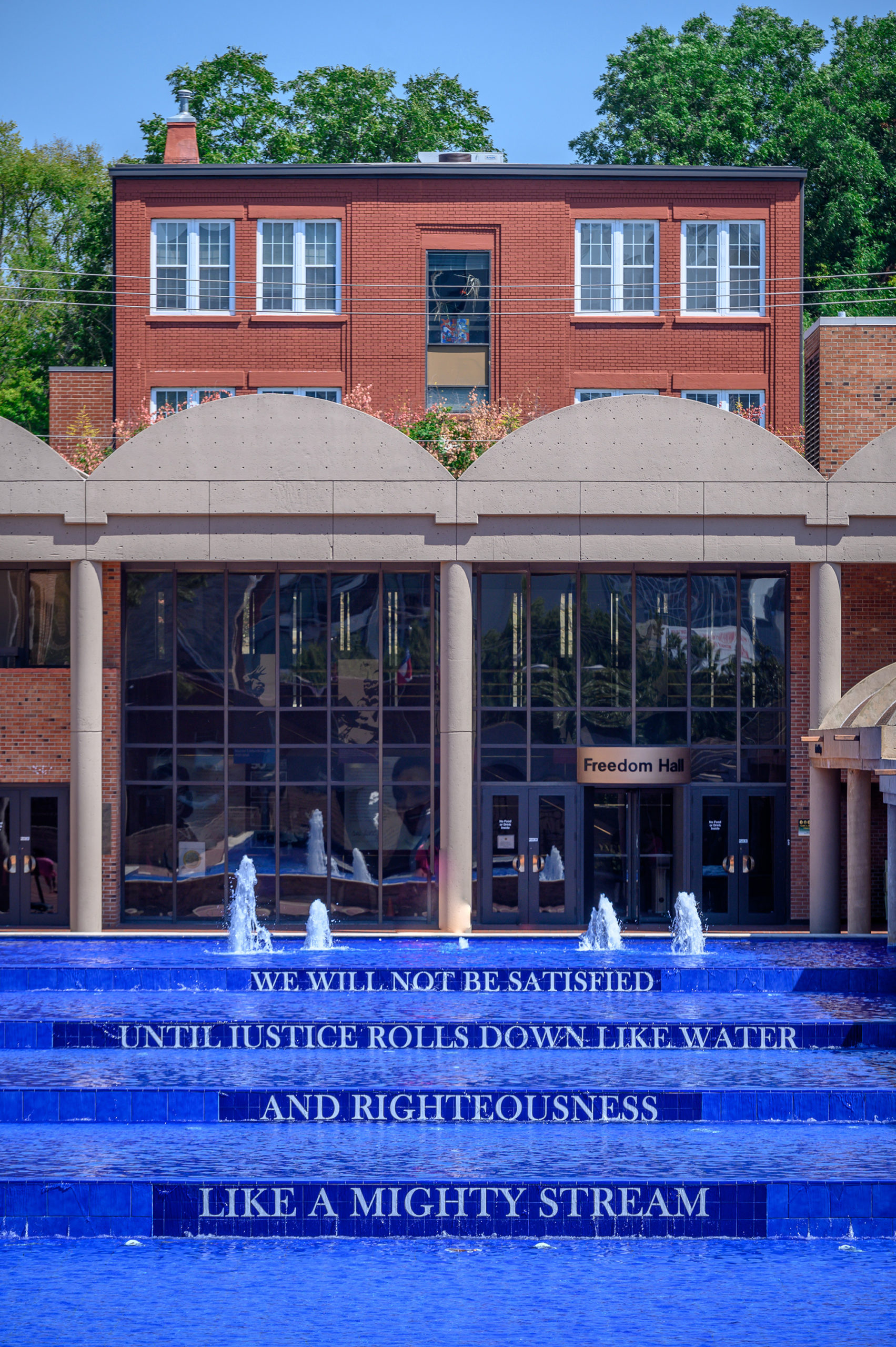 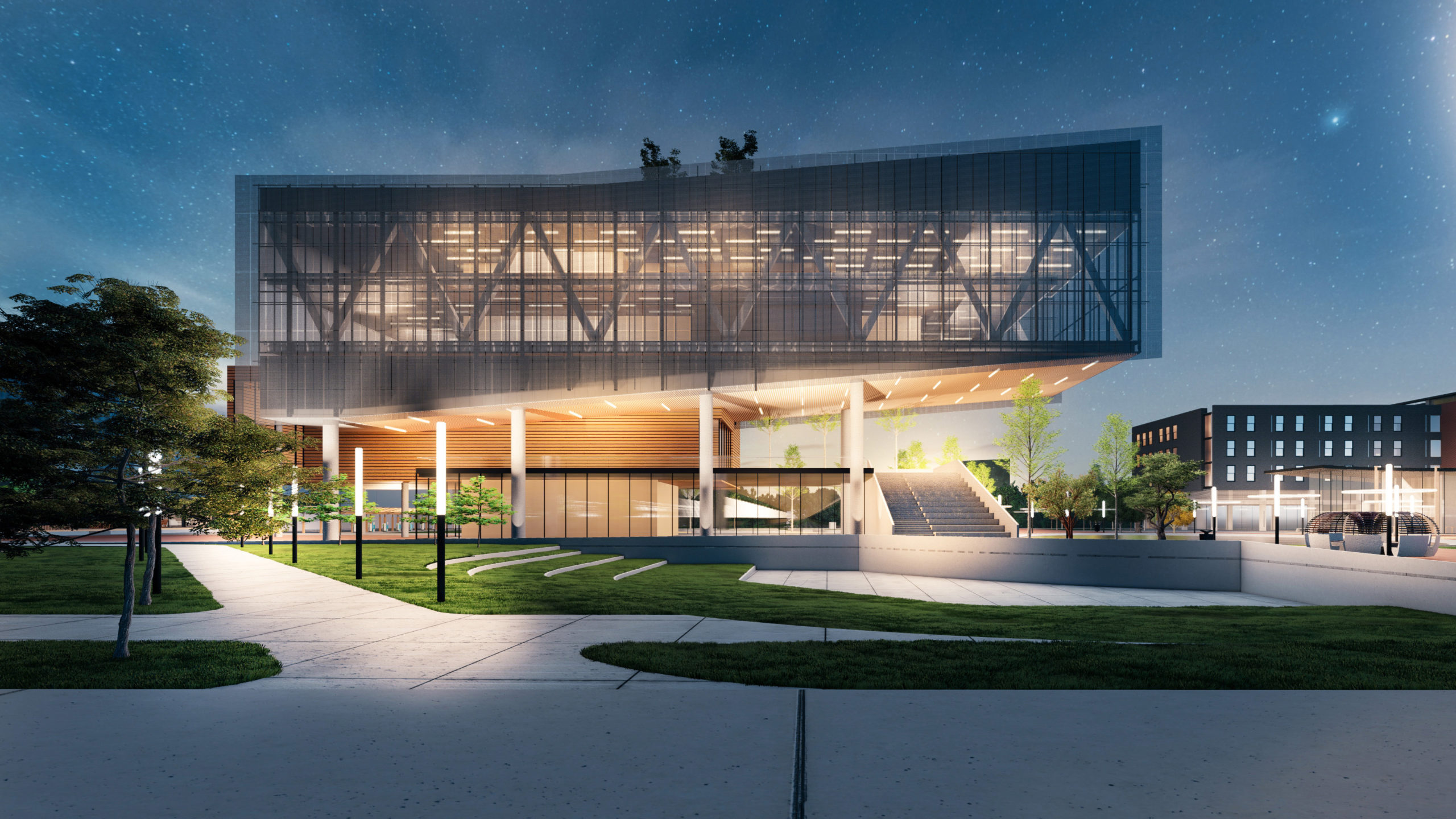 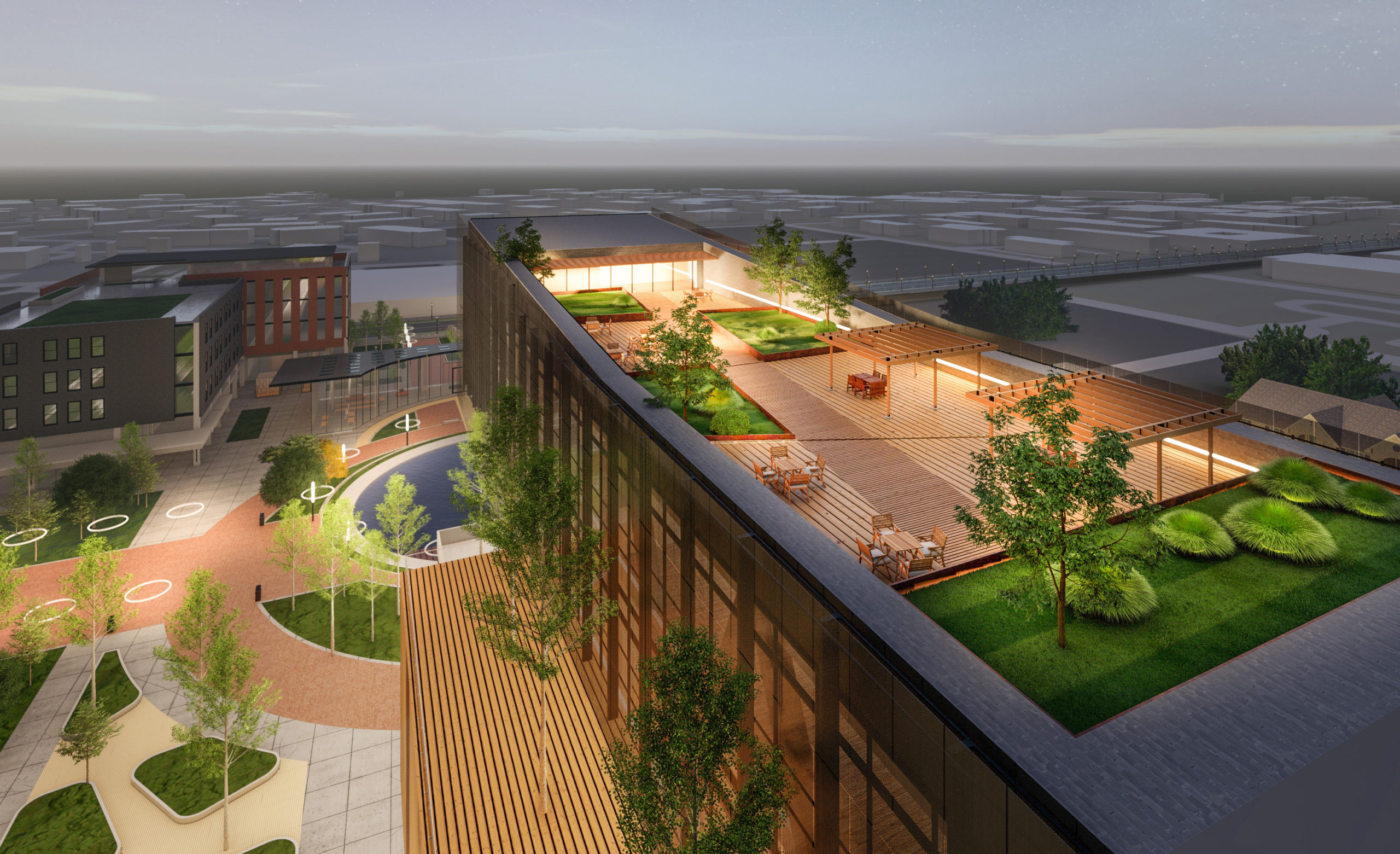 Apple's leaders said in the press release that we are all responsible for the urgent work of building a fairer world, and the California giant is well aware of this. He has therefore decided to launch new or support existing projects in order to send a clear signal to the world that he is very aware of this long-term commitment and intends to meet them. "We are honored to be able to fulfill our visions and align our words and actions with the values ​​of justice, equality and full inclusion – the values ​​we have always worshiped in Apple," he said at the end of the press release.

How to find out everything Facebook knows about you