Apple has fixed a major security flaw in the iCloud website

If you've read our site a little harder over the past few weeks, you may have easily got the impression that users of Apple products have been in virtually constant danger lately. We've informed you that Mac owners are being attacked by malware, and we've announced another type of malware this week. Now there is another security bug report, this time related to the iCloud website and documents shared this way. The good news, however, is that the bug should already be fixed, according to Apple. 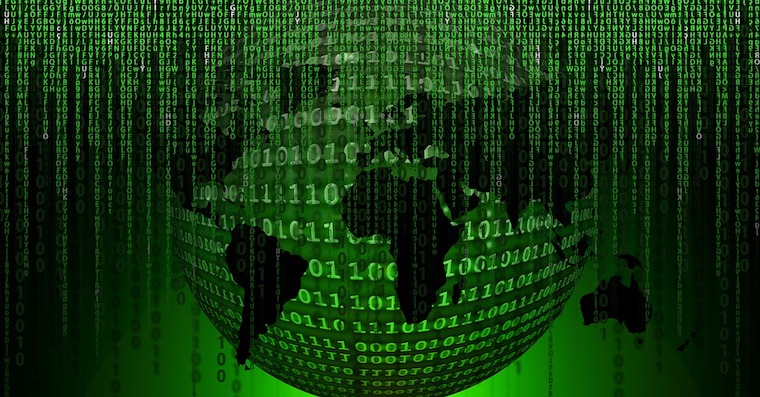 Mysteries are attacked by mysterious malware, and also affect models with M1 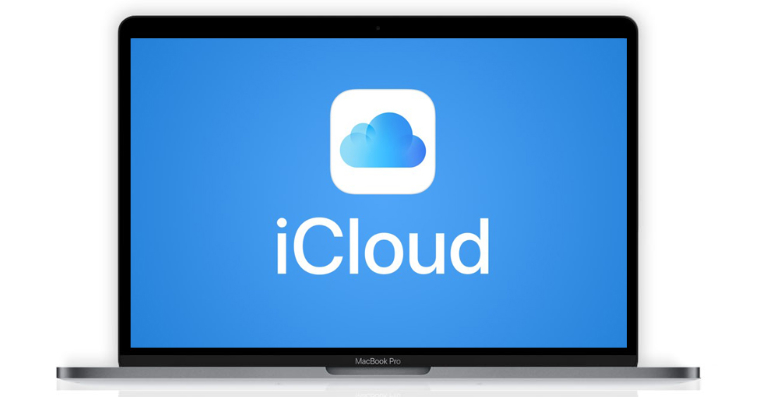 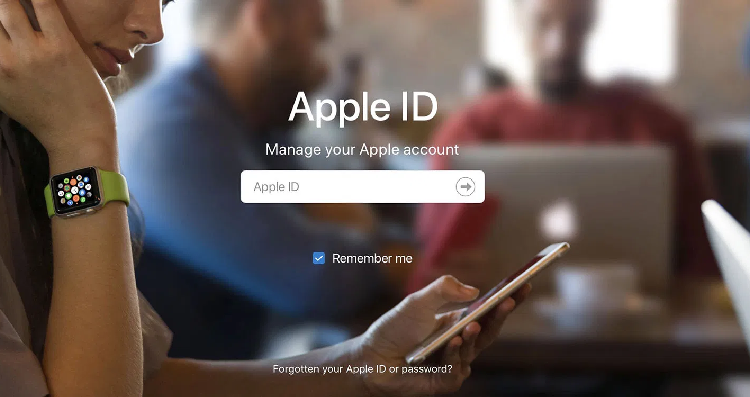 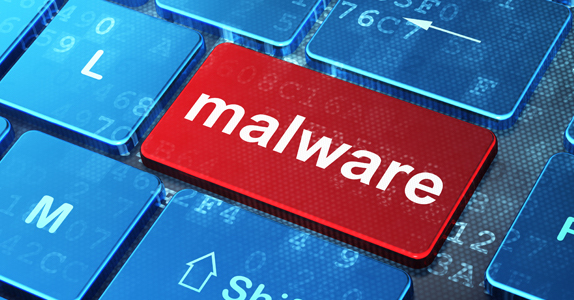 A quote from the blog post of security expert Vishal Bharad appeared on the ZDNet website. On his blog, Bharad states that he was able to find a relatively serious bug that could allow potential attackers to implement a virus or malicious code into the iCloud website. According to Bharad, it could theoretically be possible to create a specific document in Keynote or Pages in the iCloud web environment that could trigger a malicious action. It could be activated when sharing the created document with another user, when making changes, saving, and when clicking on the option to browse all versions in the settings. The error is not tied to any particular software version. Bharad states that he alerted the company to the mistake in early August last year, and in October received a reward of five thousand dollars. Apple has now reportedly finally fixed the security flaw, but declined to comment on the matter, according to ZDNet magazine.