After the Christmas break, Apple is again launching developer beta testing of new versions of its operating systems – specifically iOS 14.4, iPadOS 14.4, tvOS 14.4, watchOS 7.3 and macOS 11.2. Therefore, if you are also a registered developer, and you have a developer beta profile downloaded on your devices, you should already be able to download a new version of the OS in a completely standard way via Settings. 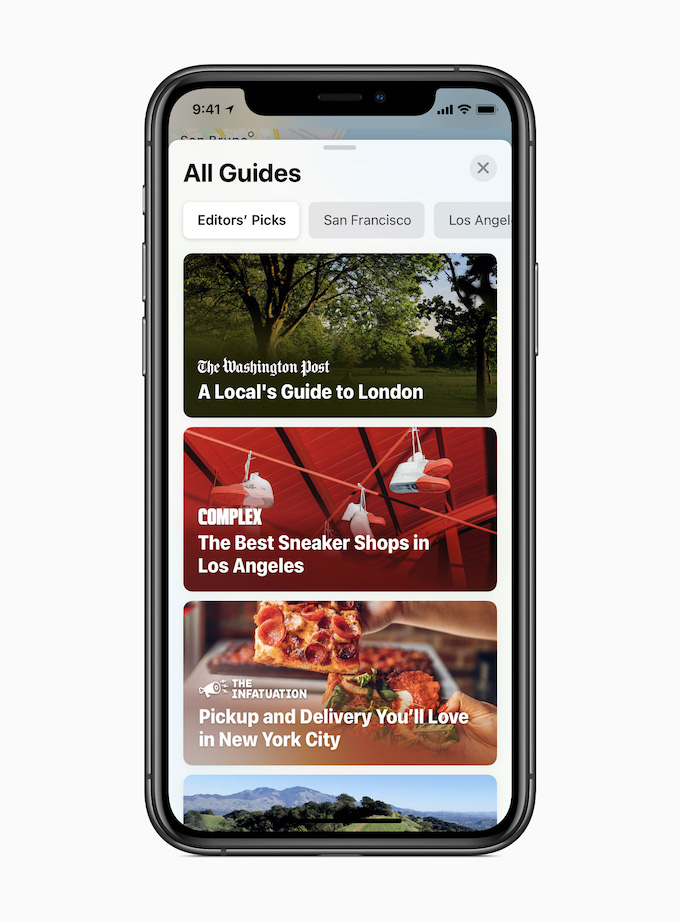 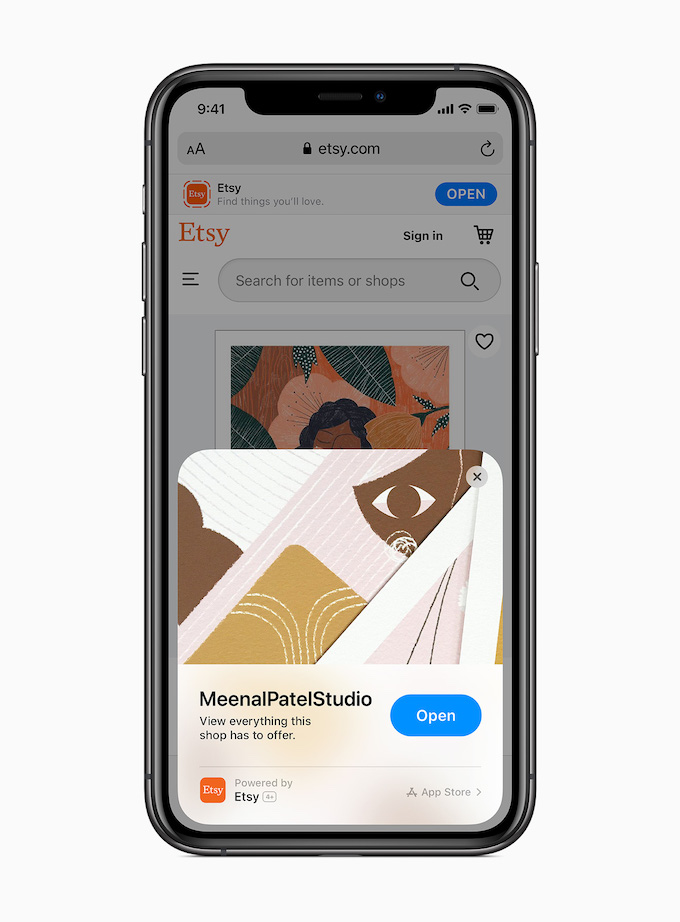 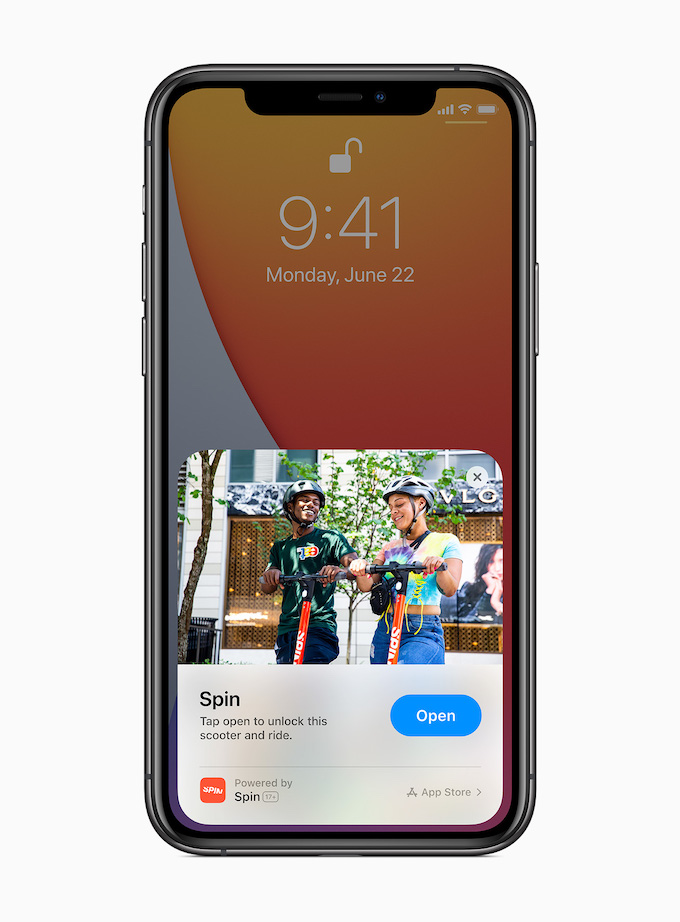 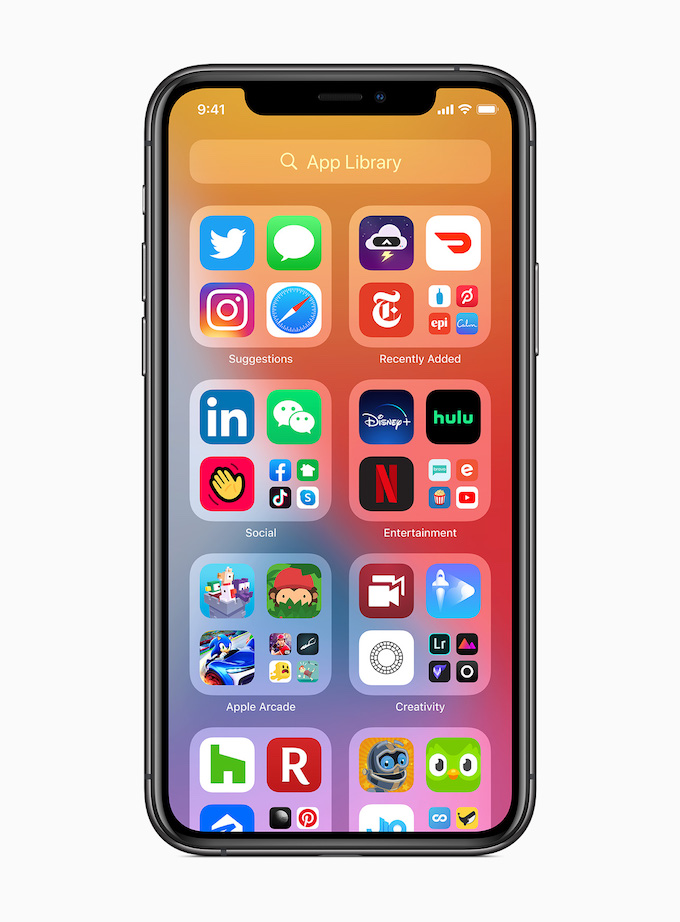 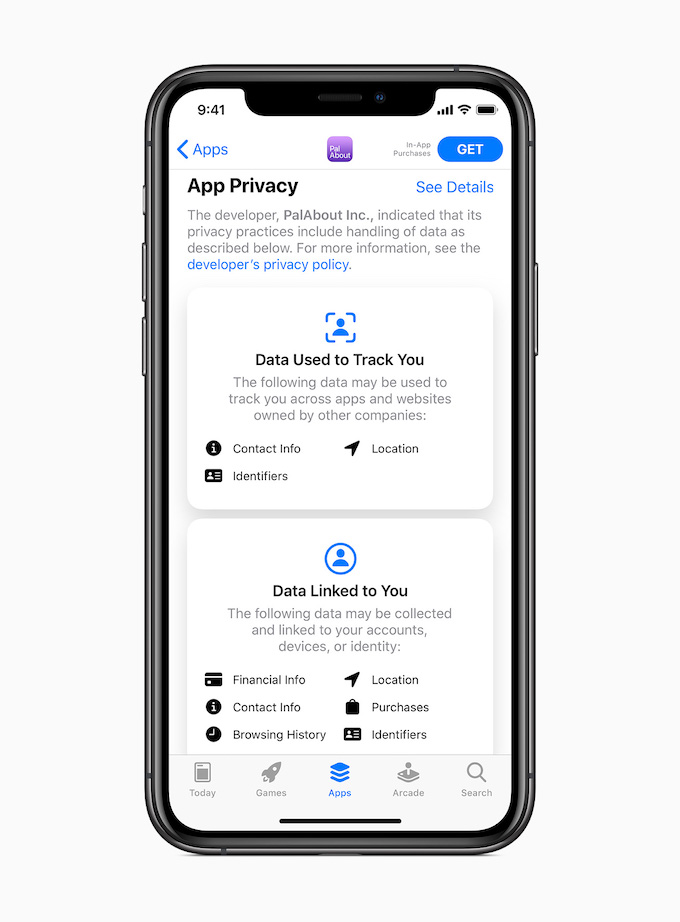 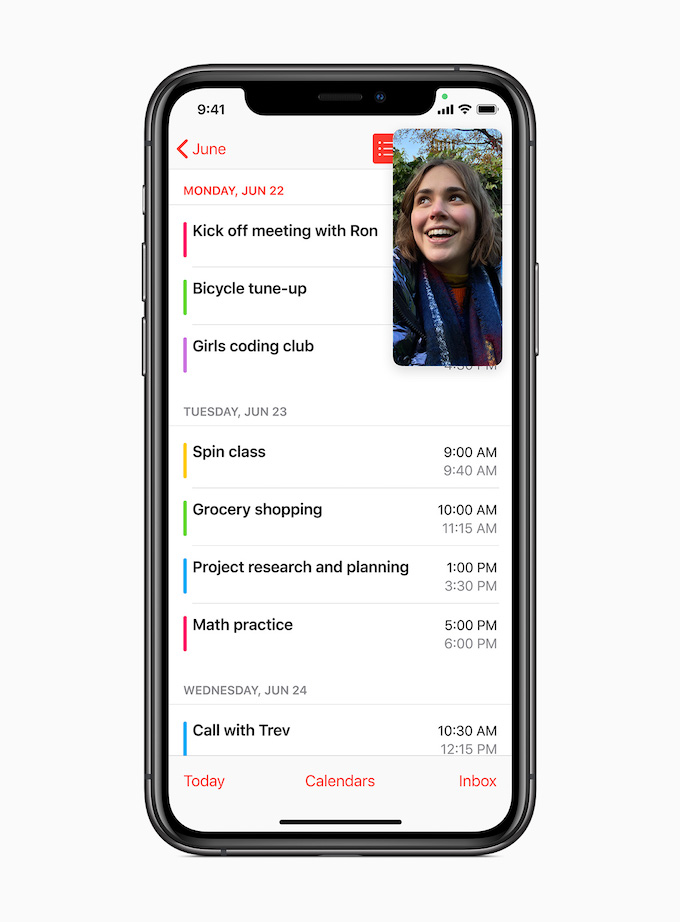 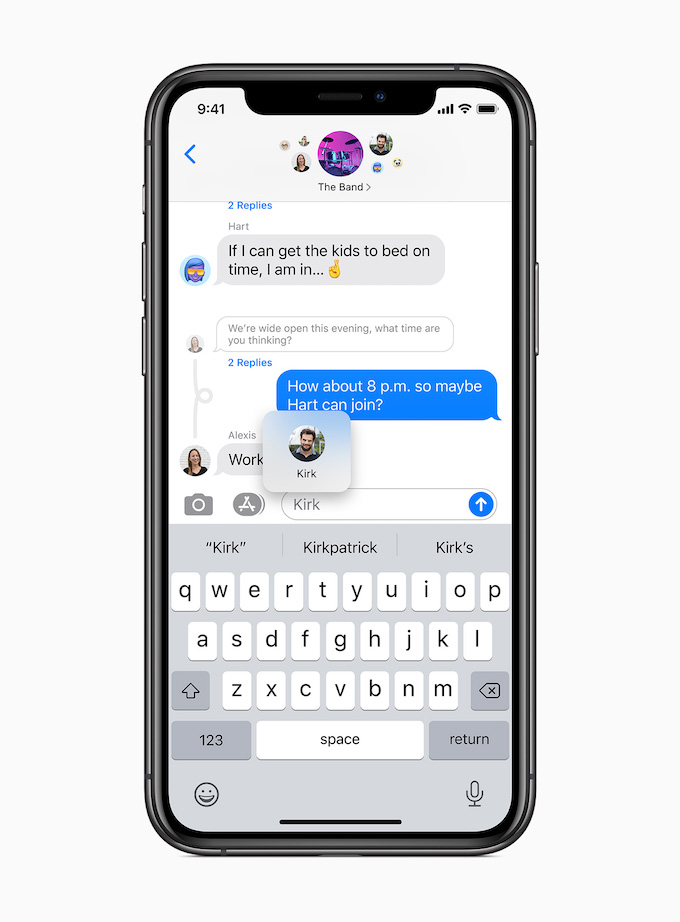 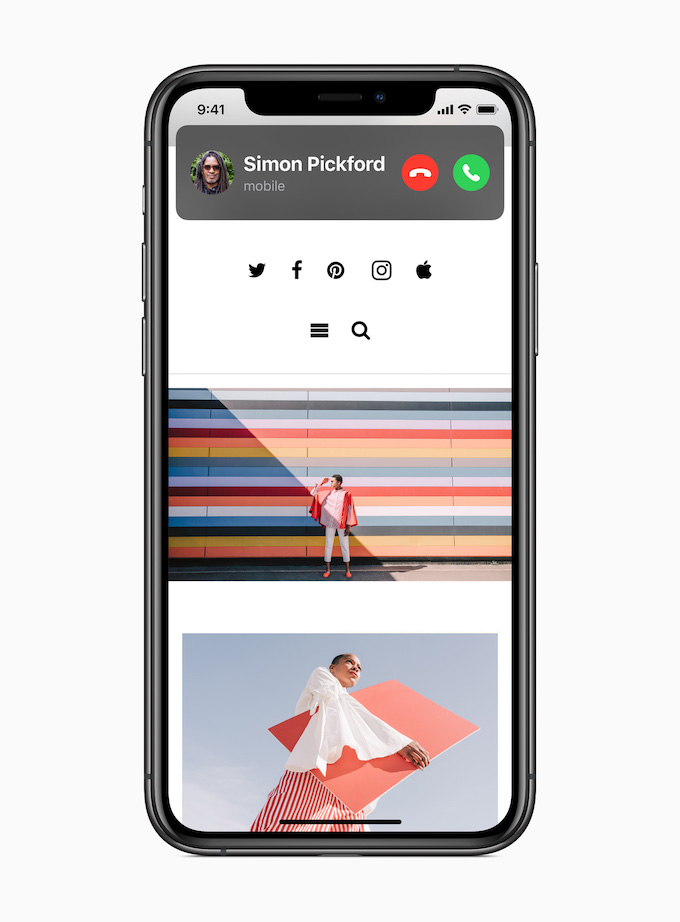 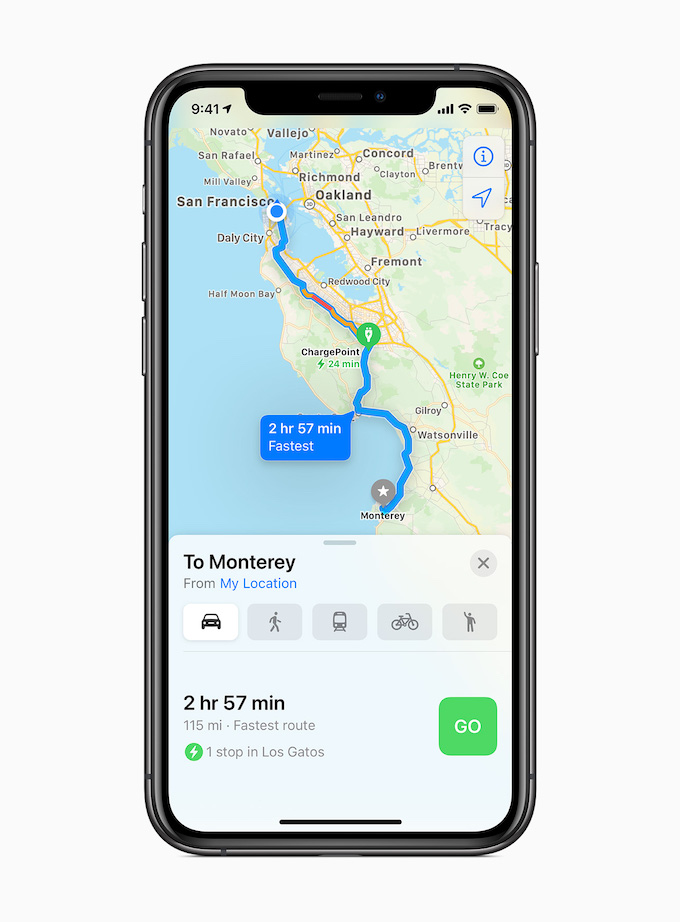 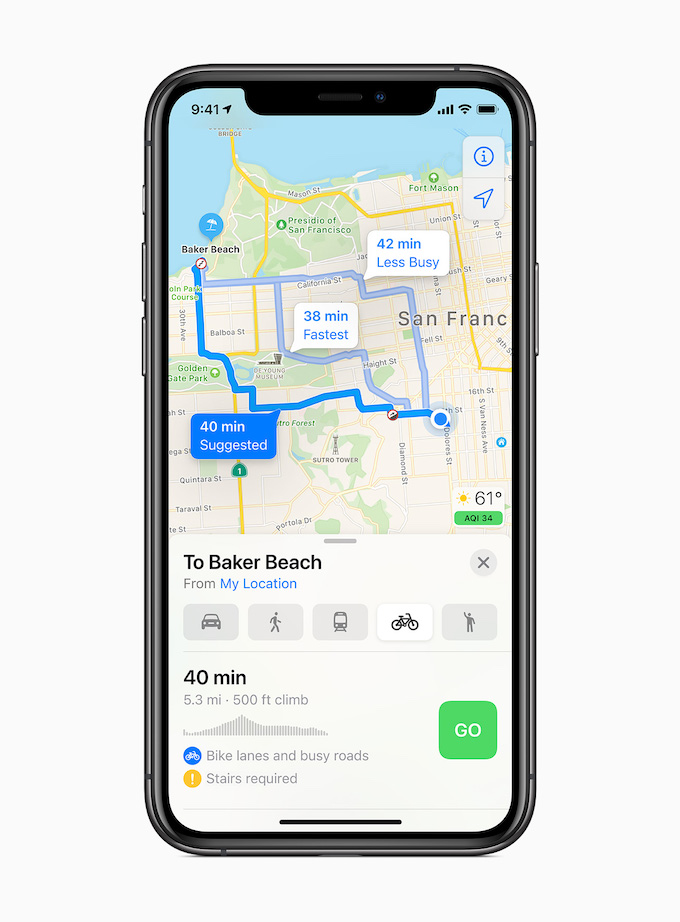 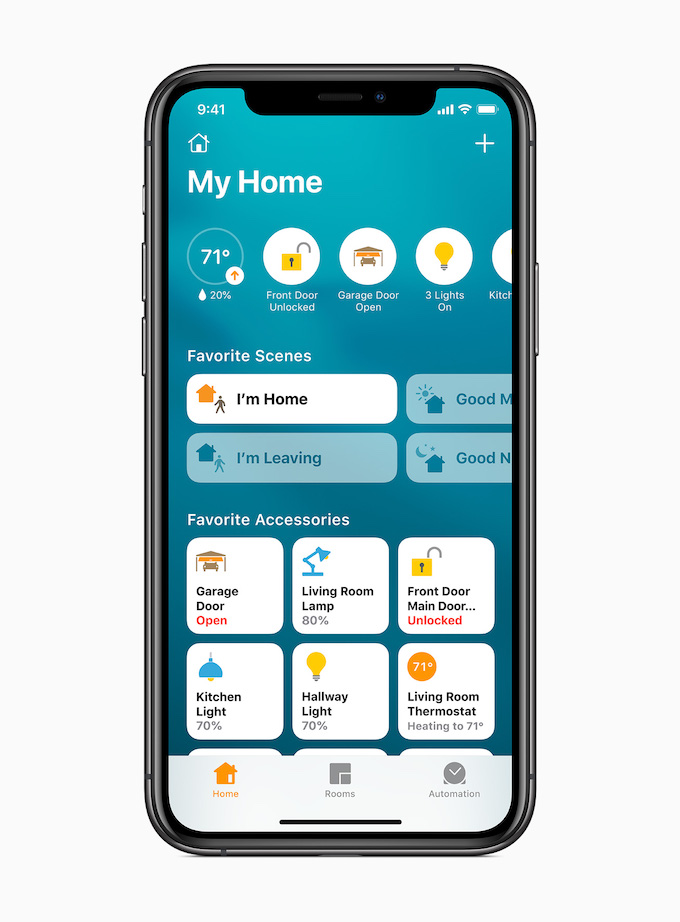 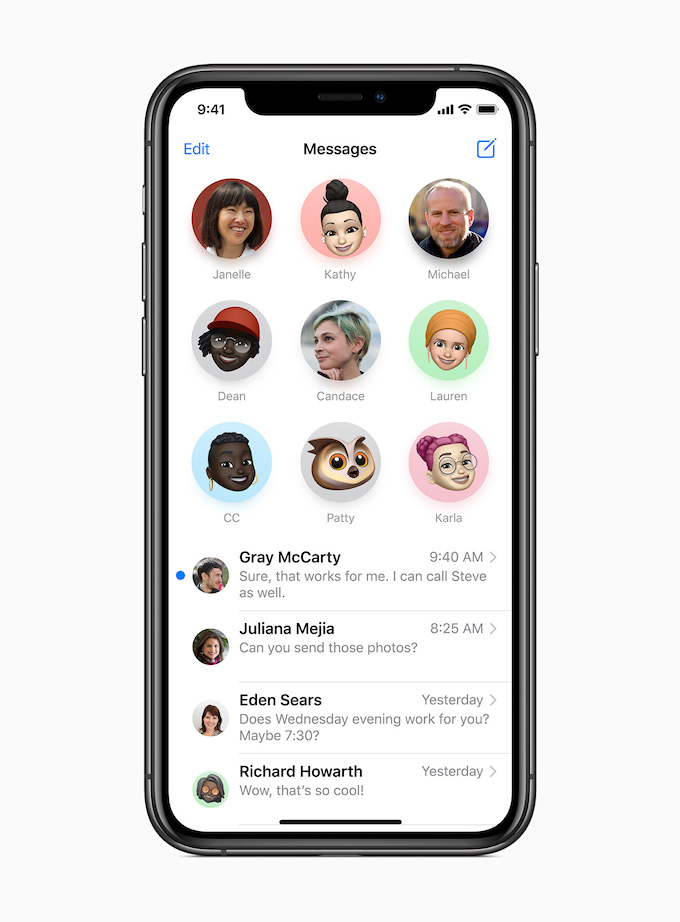 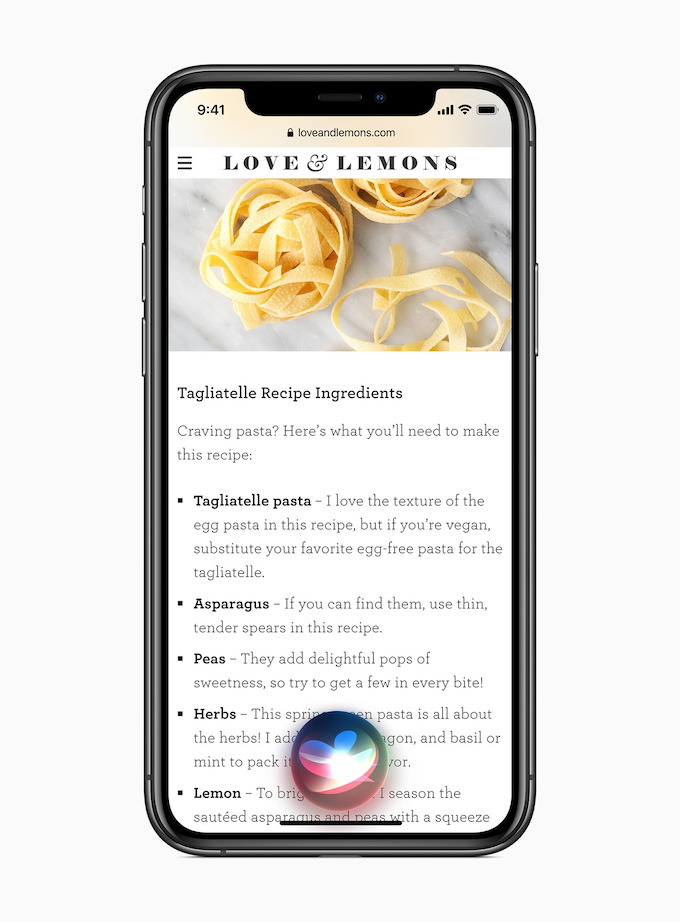 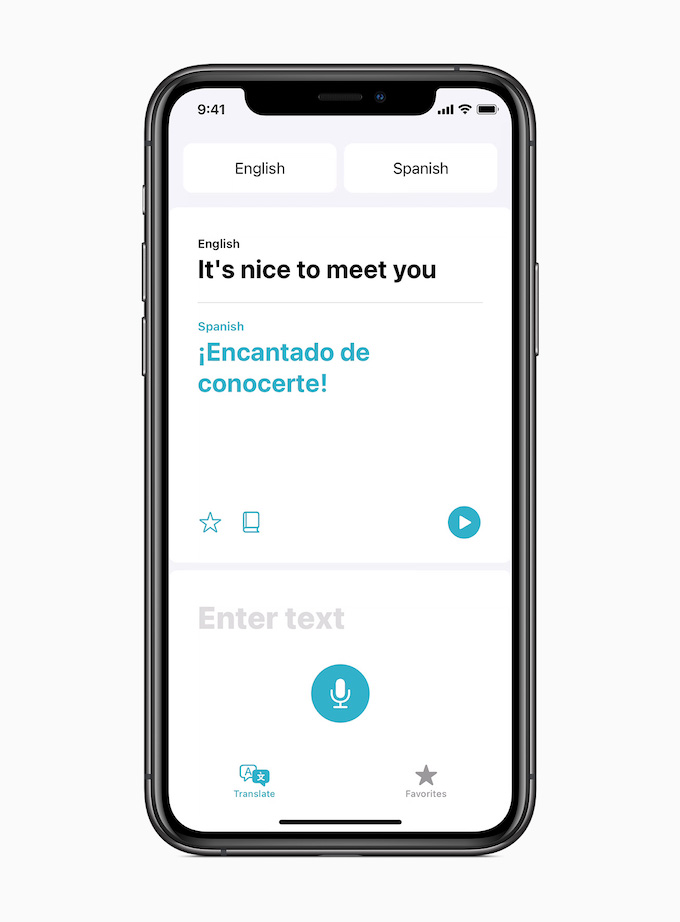 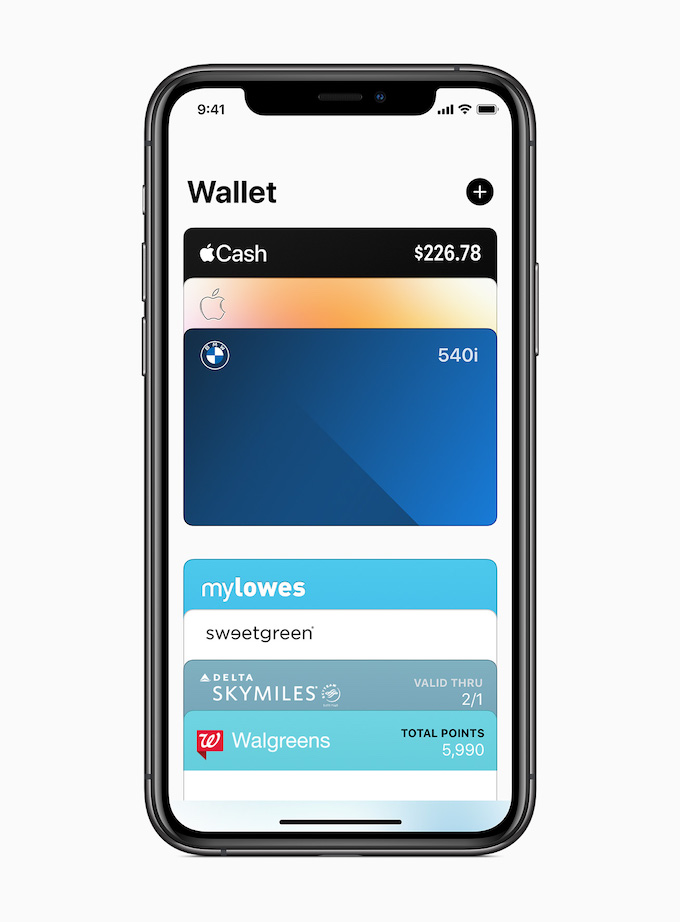 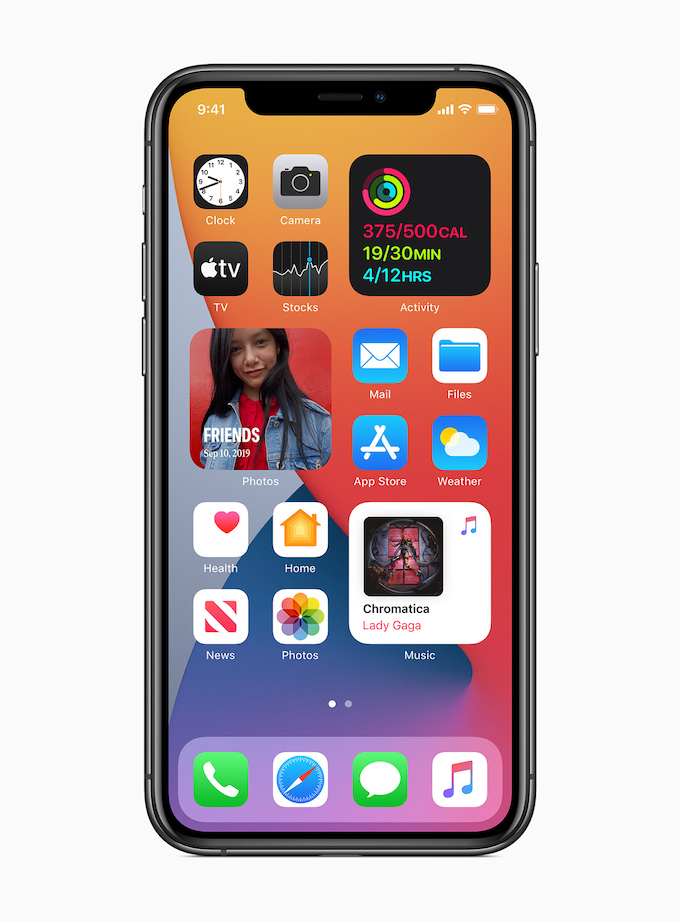 What exactly iOS and iPadOS 14.4 on iPhones and iPads will bring new at the moment is not at all clear. All the expected software innovations have already arrived on these devices, so we will have to wait until the first thorough examination of these bets to uncover the new ones. In general, however, it can be expected that, given that this will be the fourth major update, it will not bring much too much, but will focus primarily on bug fixes and improving battery performance or endurance. But we will of course be wiser in a few hours. The same in pale blue applies to all other operating systems as a result.

7 games and applications that you get today on iOS for free or at a discount (January 13, 2021)

CES 2021 - Day 3: Respirator from the future, smart cosmetics and a mrogurt machine