Apple Music HiFi: Everything you wanted to know

It's only a few hours ago that Apple, after much speculation and news, introduced a major and significant improvement on its streaming service Apple Music. Specifically, we have seen the introduction of new features, thanks to which you can listen to songs in lossless quality and with surround sound with Dolby Atmos. If we said that the apple world did not wait long for this improvement, we would be lying – all the more, most of you are quite looking forward to these improvements. Let's take a look at everything you want to know about Apple Music "HiFi" in this article, and what you should not miss. 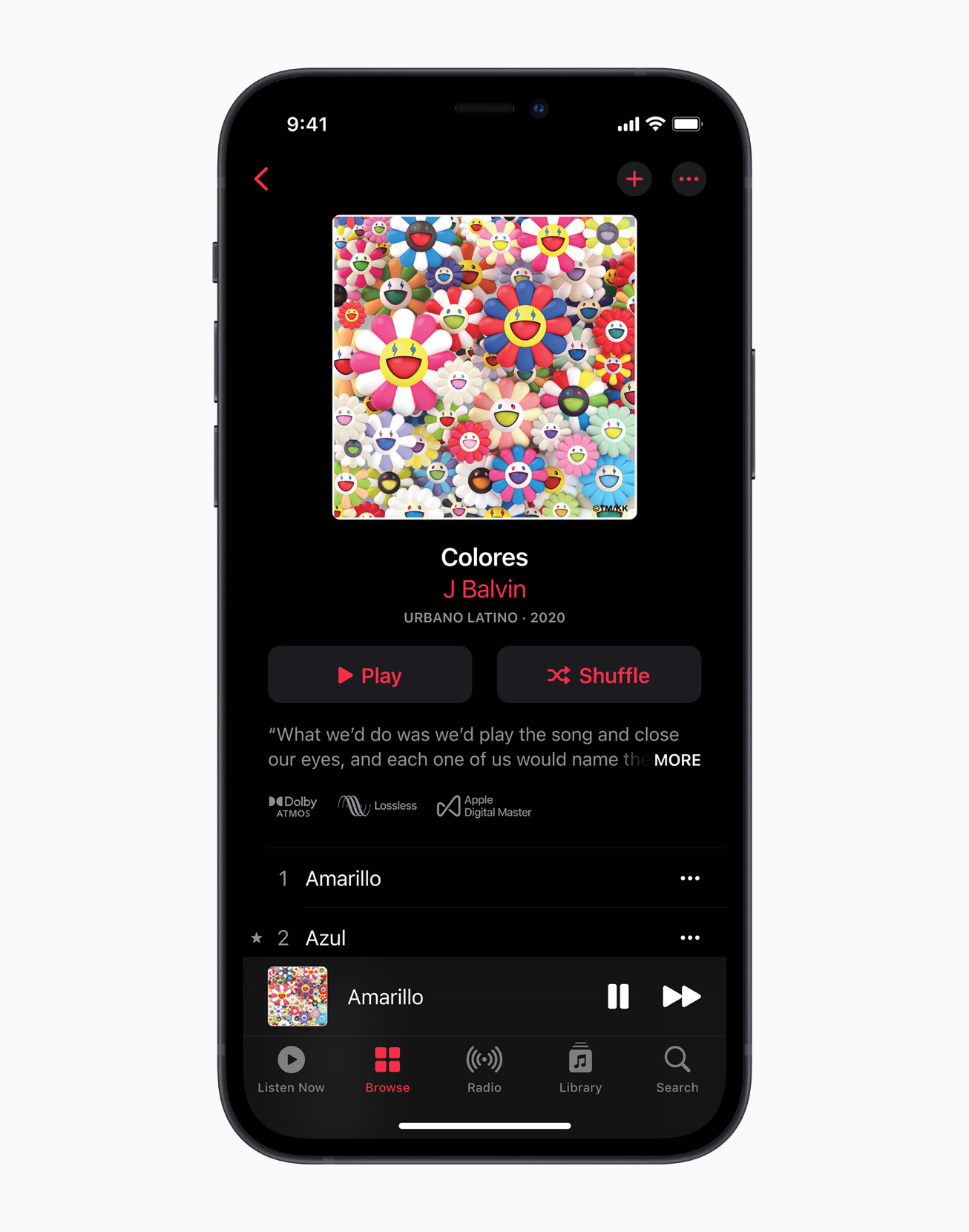 As soon as the service launches, Apple Music users will be able to play thousands of different songs with support for surround sound and Dolby Atmos. Of course, the number of songs that will support surround sound will continue to expand. With surround sound, you will immediately be able to play songs from artists such as J Balvin, Gustavo Dudamel, Ariana Grande, Maroon 5, Kacey Musgraves and The Weeknd. According to Apple, this is a completely new and revolutionary way to listen to music. Surround sound ensures that you can hear it from all sides while listening, so you will be "surrounded" in a way. 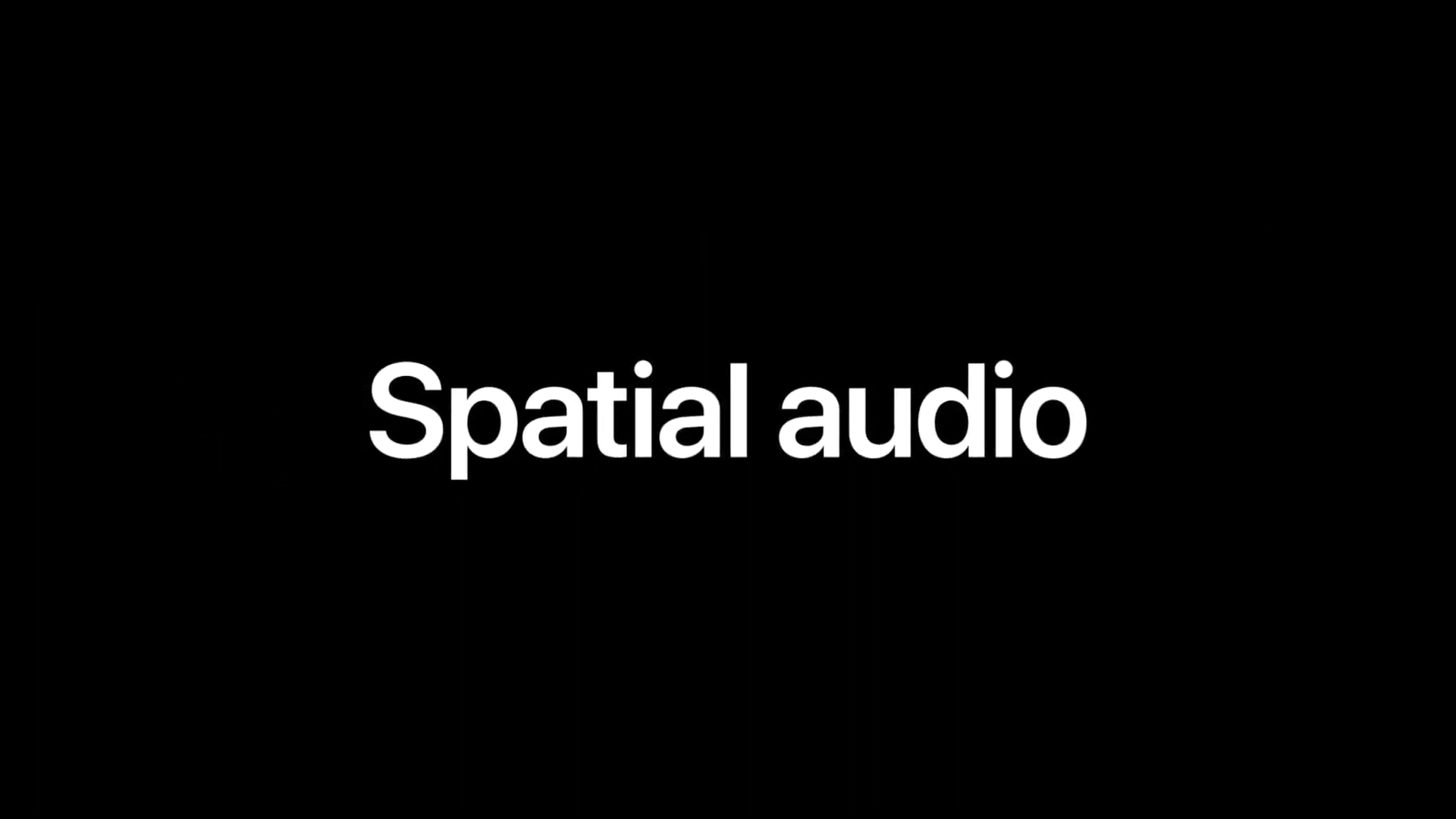 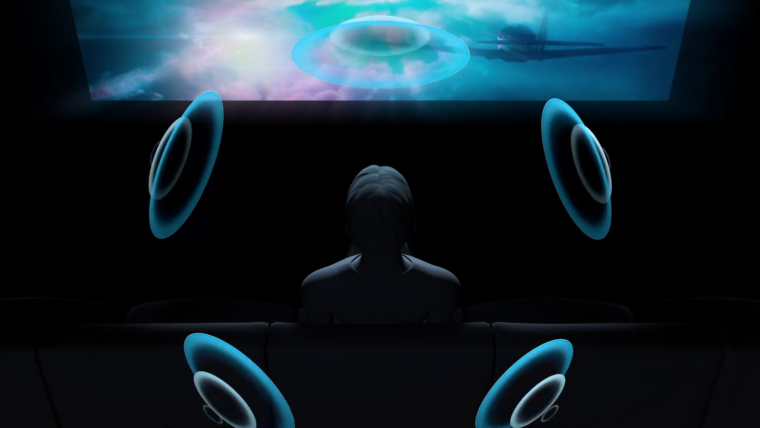 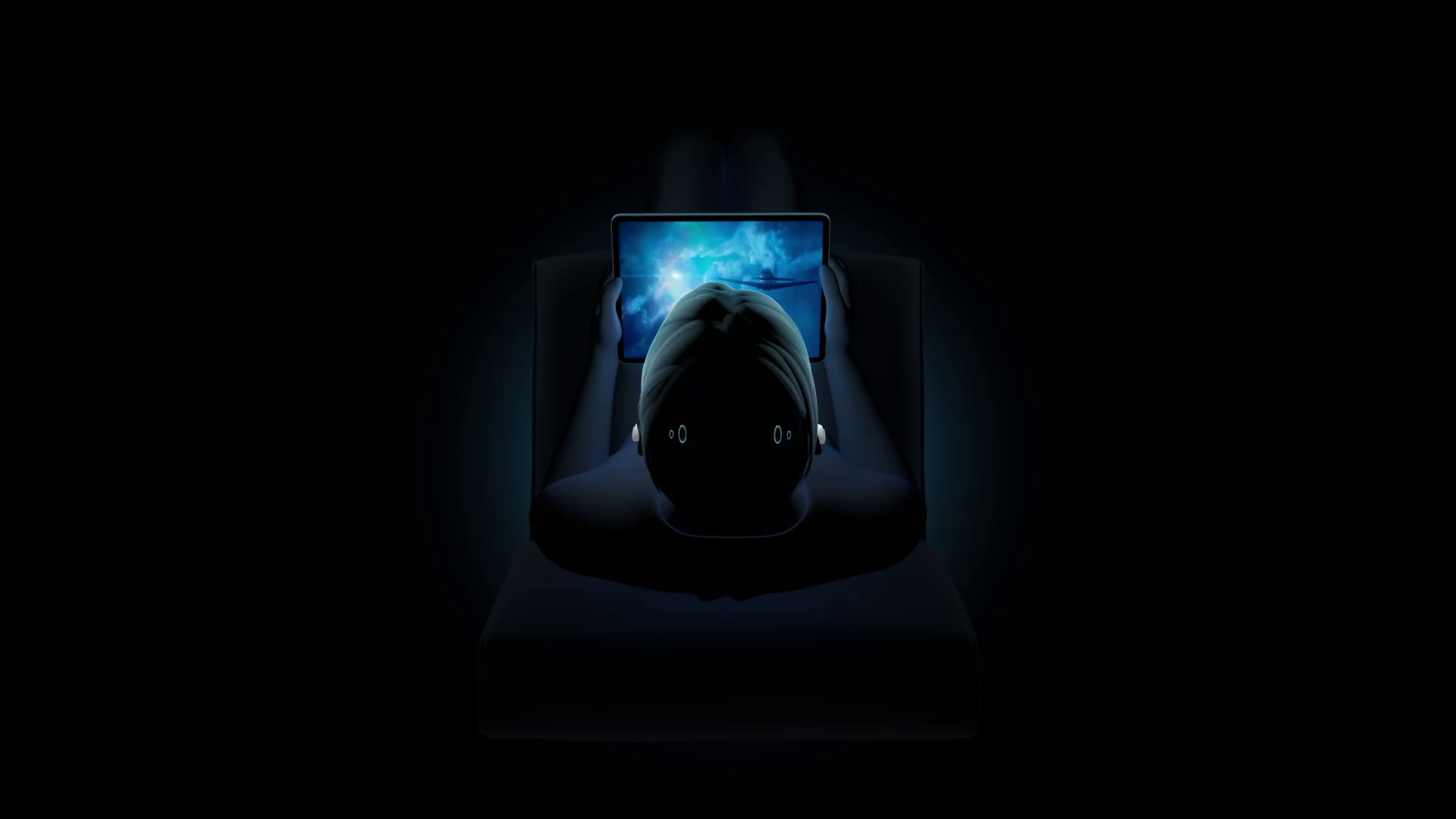 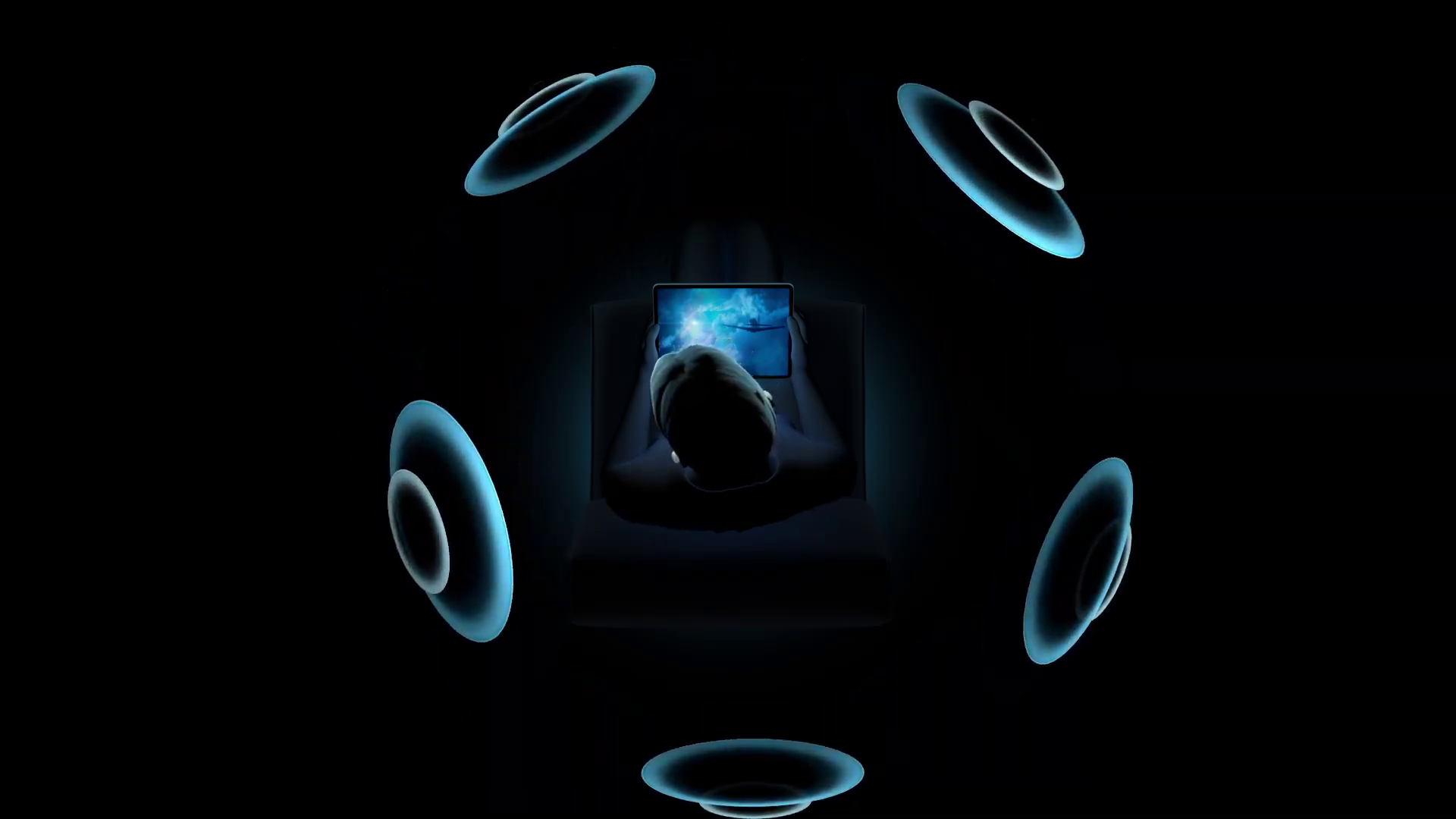 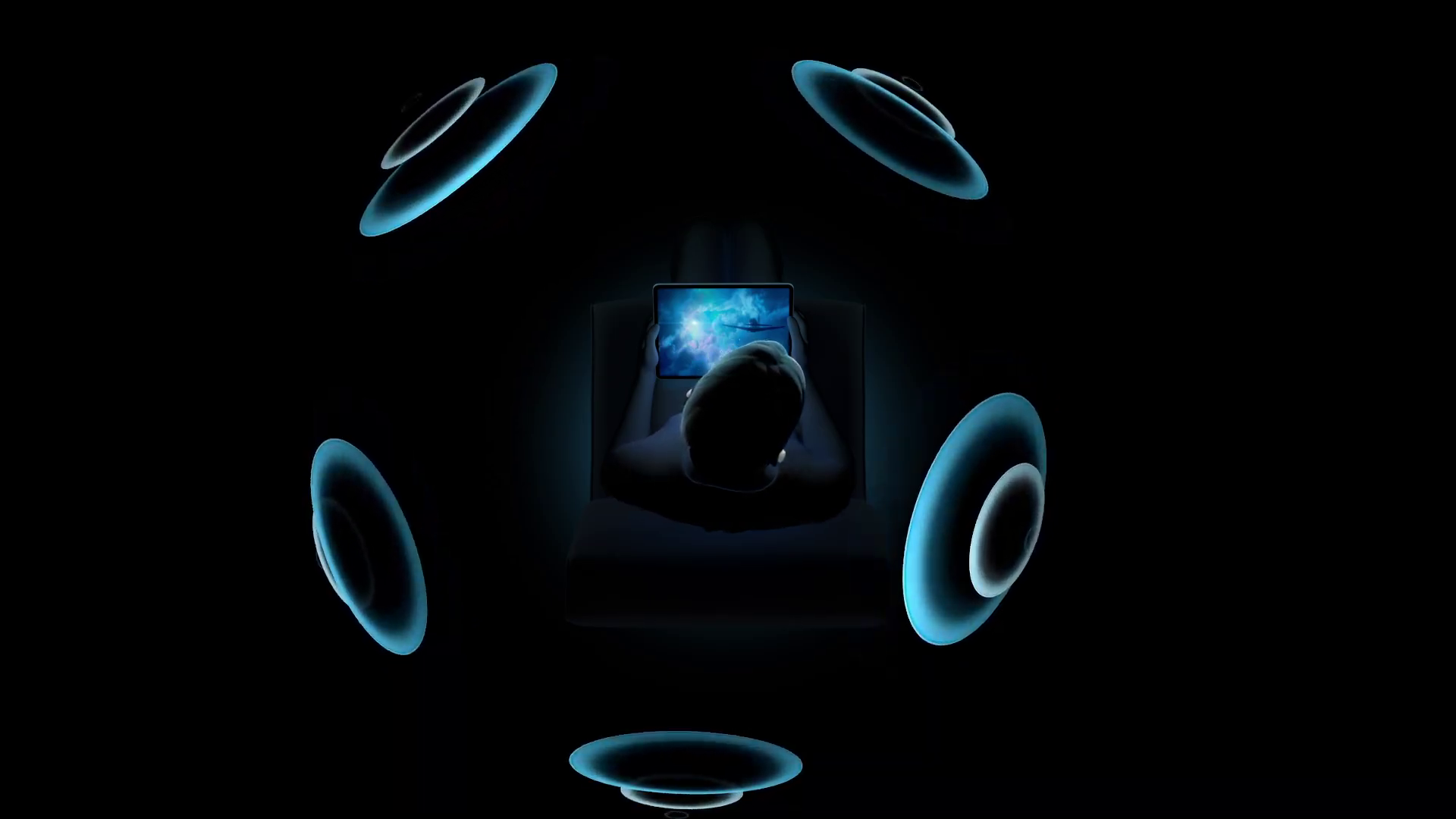 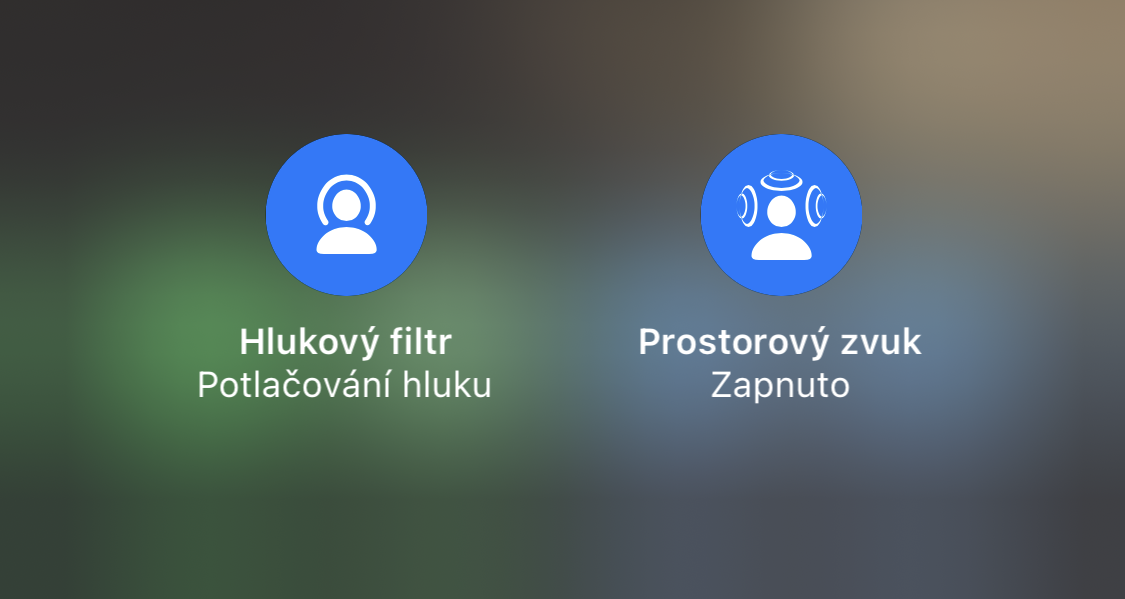 As mentioned above, in addition to surround sound, Apple Music songs will also offer lossless quality. Simply put, this means that users will be able to play certain songs in much better quality than before. Apple Music's lossless audio will start at CD quality, which means 16bit / 44.1 kHz, but will reach 24-bit / 48 kHz. Selected songs will also offer Hi-Res lossless audio in 24-bit / 192 kHz quality. Users will be able to customize the sound quality directly in Settings. There will be options for different settings if listeners play music from Wi-Fi or mobile data – better music will use more data. 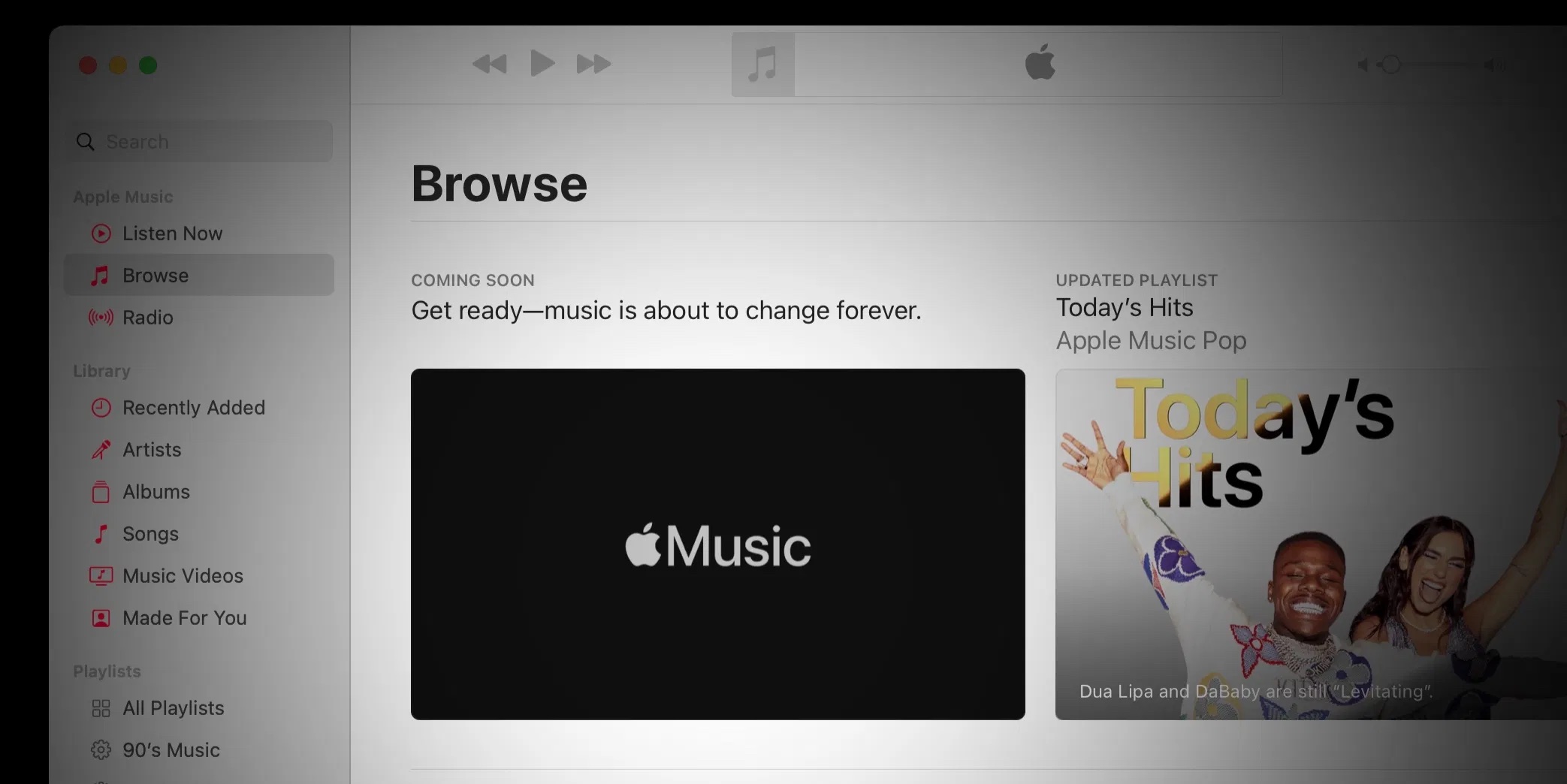 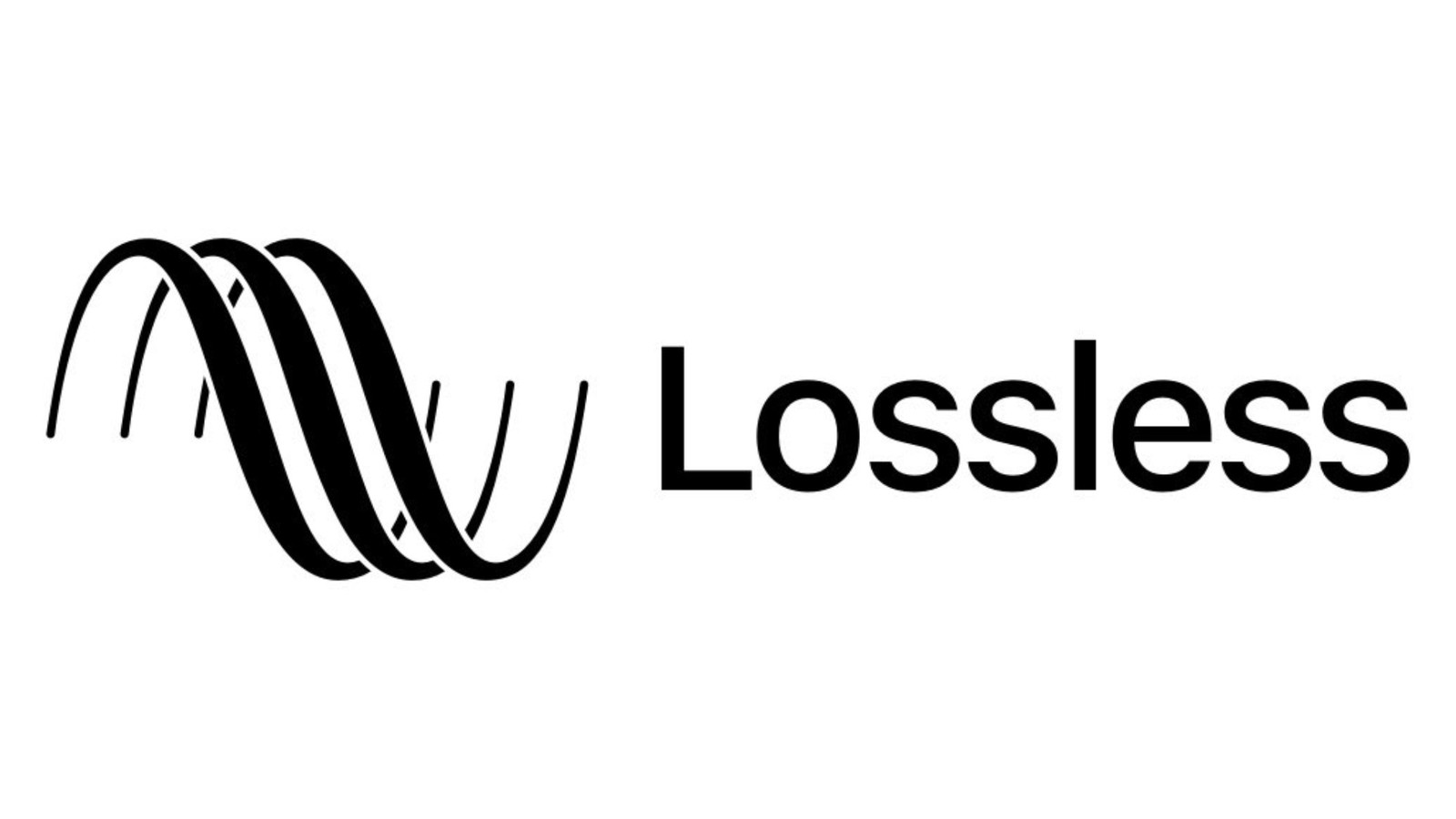 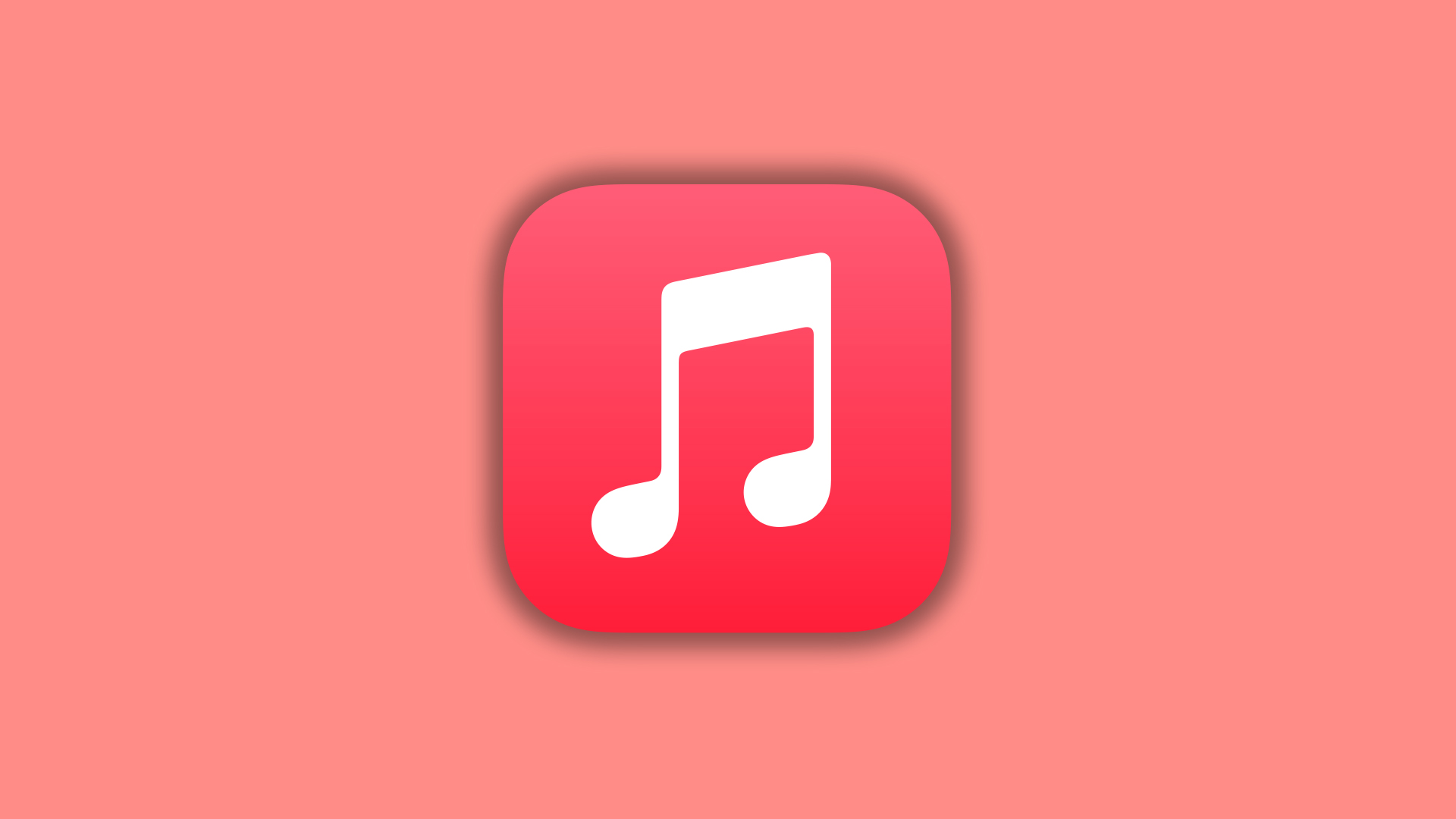 After launching the service, around 20 million songs in lossless quality should be available, and by the end of this year, there should be more than 75 million. Apple uses its own Lossless Audio Codec (ALAC) to provide lossless audio. Jablečná společnost states that thanks to this codec, listeners will be able to hear music in the quality in which it was recorded directly in the studio. 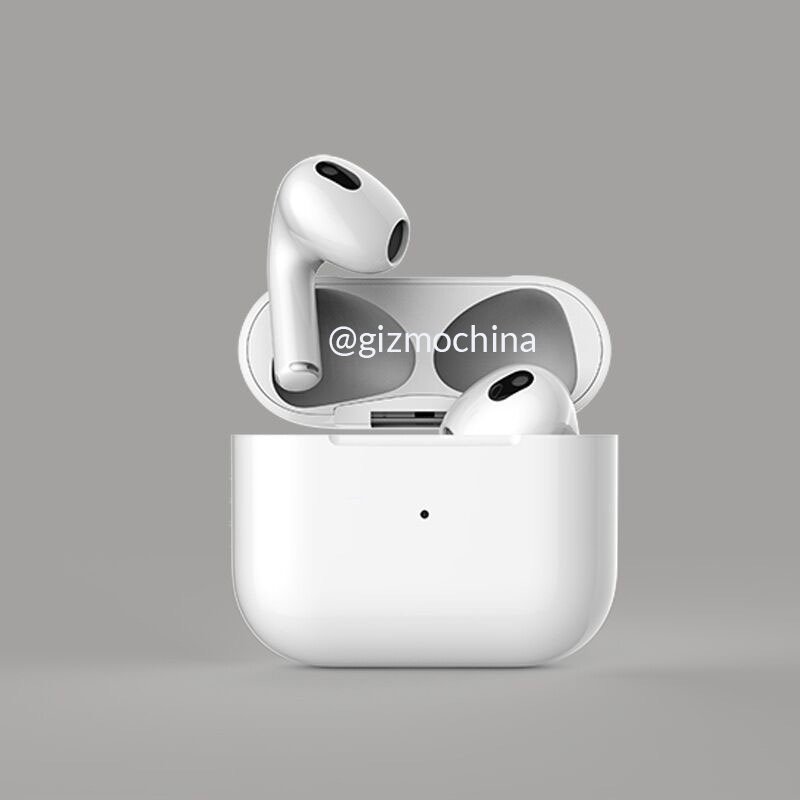 AirPods 3: Everything we know about them so far

Other articles
Jiří Filip 2 hours ago 0

Apple Lossless Audio Codec is an audio encoding format developed by Apple. The MP4 container is used for storing music, the files have the extension .m4a. ALAC is not based on the AAC codec, but uses linear prediction, similar to other lossless codecs – such as FLAC. No DRM protection is applied to ALAC music files. 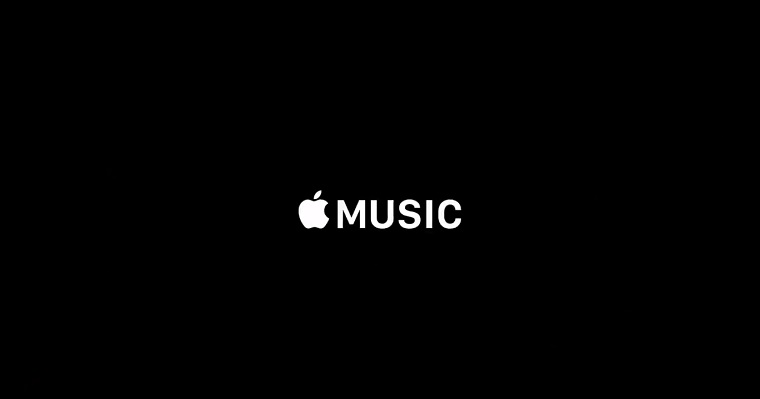 Some enthusiasts are now wondering when we will see the aforementioned news for Apple Music. The good news is that soon – specifically in a few weeks, on the occasion of the release of iOS and iPadOS 14.6, macOS 11.4 and tvOS 14.6. Beta versions of these operating systems are already available, but we will probably see a sharp release sometime in early June. It is also important to mention the fact that all news in Apple Music will be available completely free of charge. So Apple Music subscriptions won't be split in any way, and existing subscribers have to do virtually nothing at all to upgrade to Dolby Atmos surround sound and lossless audio.

The next dimension of sound is coming.

These smart garden lamps from tint will soon be available

Discount of the week: Xtorm 3-in-1 charging station with 20% discount