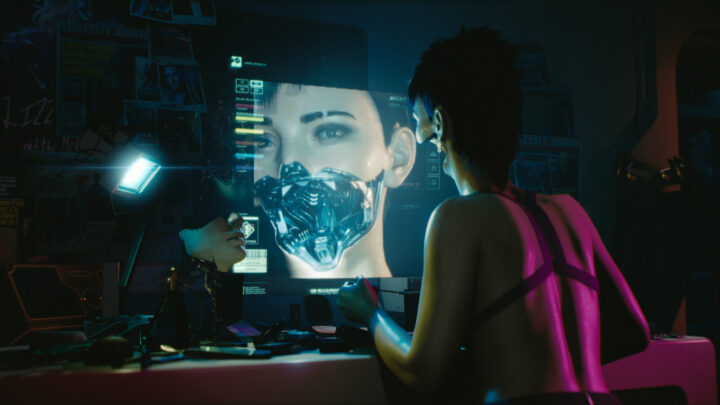 The Polish developers of CD Projekt RED announced via Twitter that they had been the victim of an extensive data theft. The hackers claim, among other things, that they stole the source code of games like "Cyberpunk 2077" and "The Witcher 3: Wild Hunt". They also want to have tapped extensive internal documents. The threat: If CD Projekt RED does not enter into negotiations and pays a sum that has not been publicly stated, the stolen data will be passed on to the press or made public.

According to the hackers, the reputation of the development studio will then suffer even more, as the insights into internal communication allegedly cast a devastating light on CD Projekt RED. In addition, some of the developer's computers were paralyzed by encrypting all data. However, you just use your fuses.

CD Projekt RED makes it clear that you will not negotiate with the hackers. In plain language, this means that the stolen data will probably come to light at some point. Then we will probably see whether they are actually as extensive as the attackers claim. According to the development studio, they are already in talks with partners to prepare them for the leakage of internal documents.

According to CD Projekt RED, player data should not have been stolen according to the current state of affairs. Of course, you are already working with the police and other authorities and consulting IT specialists in order to possibly gain information about the attackers. The community will be kept up to date on all further steps.

It is now also clear: The further work on "Cyberpunk 2077" is likely to be delayed further due to this incident, as CD Projekt RED now has completely different internal problems. To what extent this will lead to specific postponements of the next patch and other content remains to be seen.

Apple is testing a folding iPhone, it should also support Apple Pencil