"Cyberpunk 2077" and Co .: Criminals have sold the source code to strangers 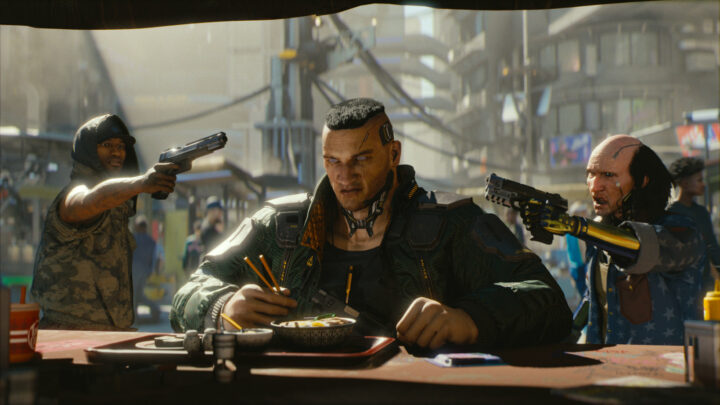 Brief review: This week it became known that CD Projekt RED had been hacked. Among other things, the source codes for games such as "Cyberpunk 2077" and "The Witcher 3: Wild Hunt" were stolen. However, the Polish developers said they did not want to negotiate with the thieves. As a consequence, the data appeared shortly afterwards as an auction in a hacker forum. Now shift is in the shaft and the data has been sold to an unknown person.

Kela security experts report that an unknown party was awarded the contract. This is also reported by vx-underground.

Rumors suggest that the auction was a success and someone has purchased the stolen CD Projekt Red data.

We do not know the amount in which the materials were purchased for.

We cannot provide screenshots of the auction at this time.

It seems a bit adventurous: the hackers closed the auction because, according to their own statements, they would have received a lucrative offer outside the forum. The offer is linked to the fact that the stolen material will no longer be sold to other parties. Honor among thieves? Well, you can think what you want about it.

By the way, no further information about the hackers is known, except that they apparently come from Eastern Europe, should they not have made any ruses themselves. Allegedly, the ransomware HelloKitty was also used, at least that was suspected by a security researcher.