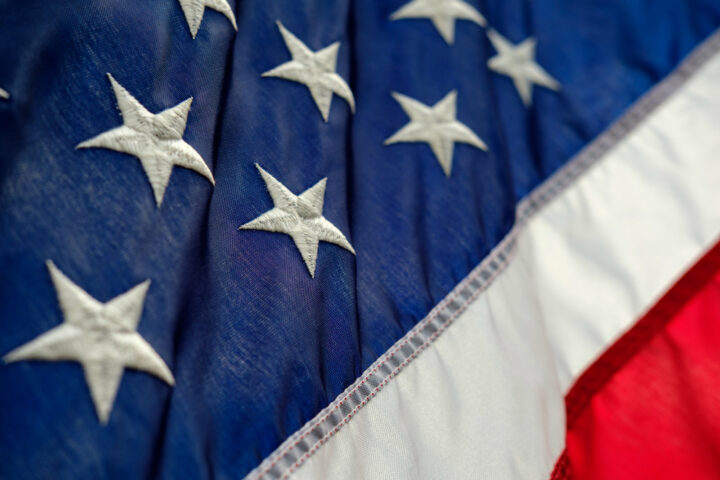 The (still) incumbent US President Donald Trump has initiated a so-called "Executive Order" in the USA, a special decree that prohibits US companies from working with eight Chinese apps. Alipay is also included. The reason is again the security of the data of US citizens.

According to Trump, it is about national security. The suspension is scheduled to take effect within 45 days and is detailed in this document. In addition to the already mentioned Alipay, the following apps are also affected by the new arrangement:

How Joe Biden, who will replace Donald Trump from January 20, 2021, will proceed with regard to Chinese apps and their developers is currently still in the stars. So he would have z. B. the possibility of revoking Trump's executive order. It is also possible that a court could overturn the decision – as happened in the case of TikTok last year.

7 games and applications that you get today on iOS for free or at a discount (January 8, 2021)