DXOMARK is newly testing batteries in smartphones. How are iPhones doing? 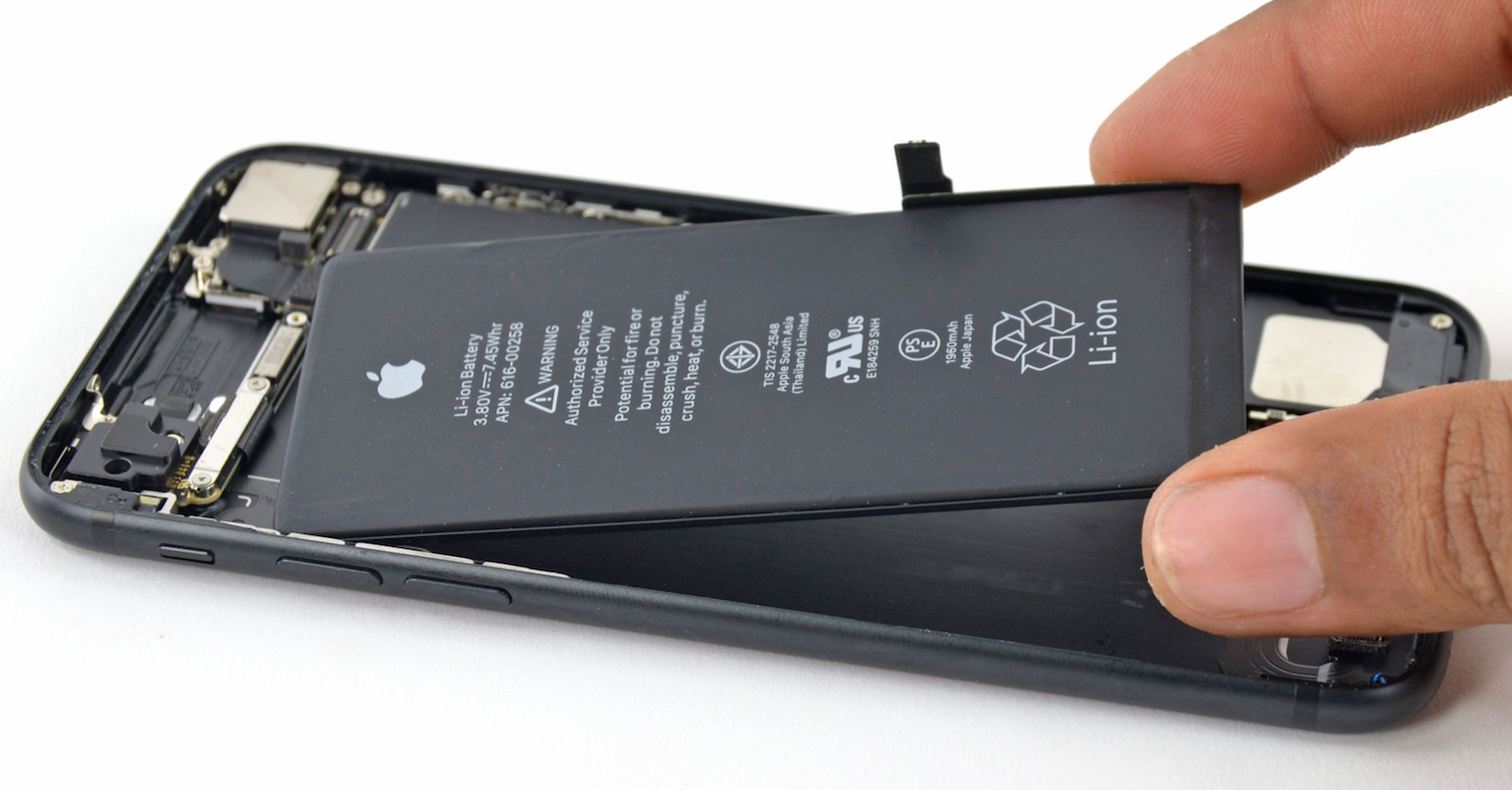 iOS 14.5 allows you to calibrate the battery on iPhones, but only on some

In the newly published test, the authors looked at the battery tooth in the already mentioned iPhone, which represents the top of Apple's offer, especially with regard to battery capacity. In the case of the battery test methodology, DX0MARK focuses mainly on the endurance of the battery as such, charging and its speed and efficiency of energy use both during charging and during normal discharge in operation. 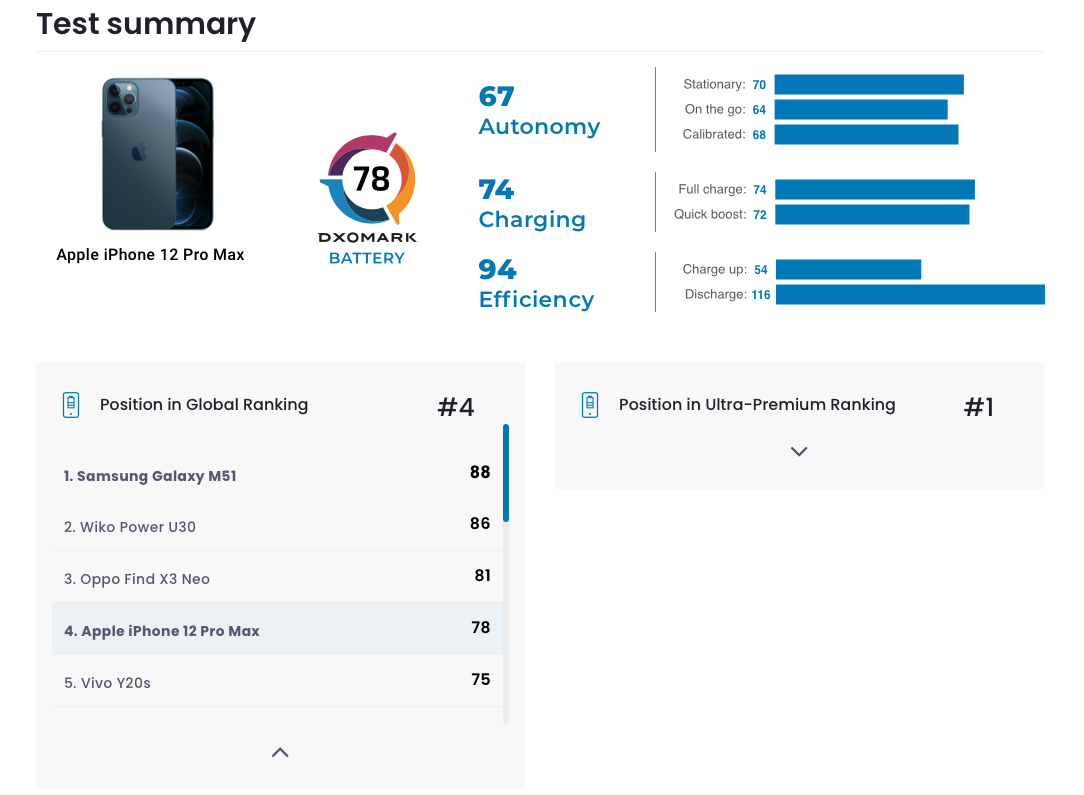 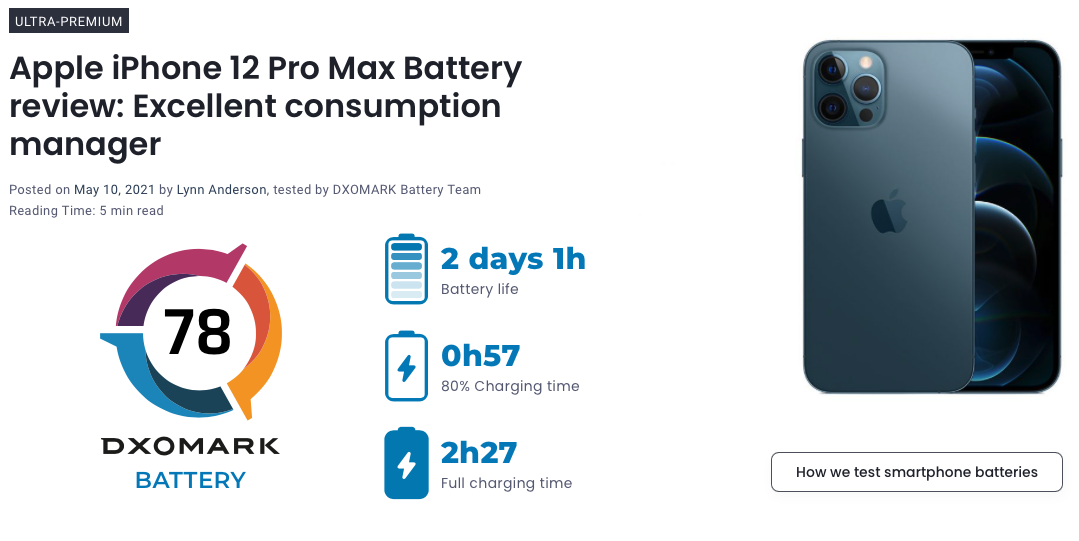 After testing, the iPhone 12 Pro Max ranked 4th overall in the ranking of tested smartphones, which currently includes a total of 17 models. Only Samsung Galaxy M51, which is in first place with 88 points, Wiko Power U30, which is in second place with 86 points, and Oppo Find X3 Neo, which closes TOP 3 with 81 points, achieved a better result than Apple's top model. IPhone 12 Pro Max reached 78 points, which was helped by the measured maximum endurance of 49 hours, charging to 80% in 57 minutes and a relatively long 147 minutes to full charge. 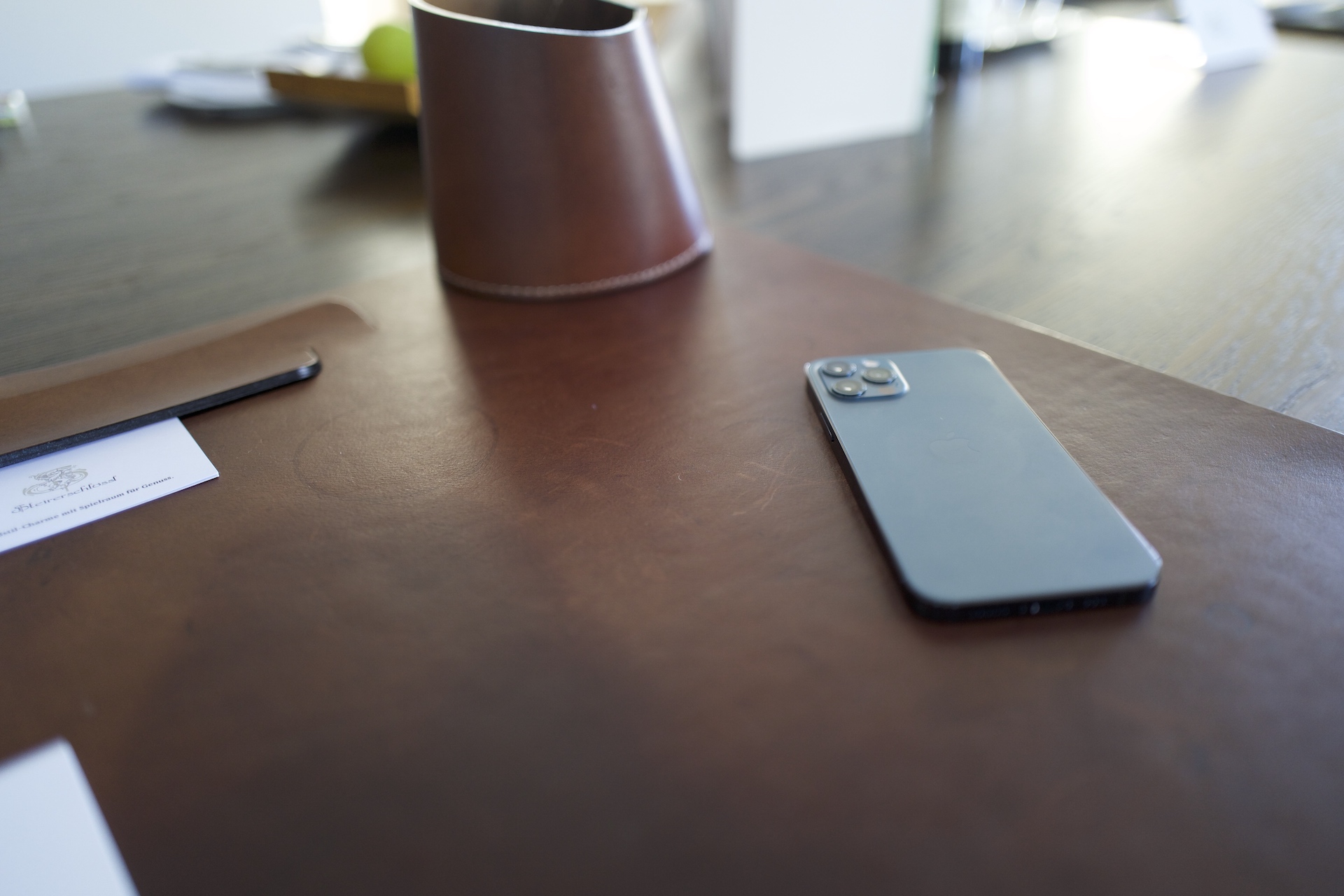 It is the charging speed in the last phase (above 80%), which is evaluated as average in the test, and which thus otherwise precipitates very solid results. Especially with regard to the efficiency of discharging, the top iPhone was rated as the best of all phones tested so far. You can read the complete battery analysis and the full text of the test here.

You no longer install iOS 14.5 on iPhone