The value of many technology companies has been slowly declining in recent weeks due to a number of problems around the world, and with them the value of cryptocurrencies, led by Bitcoin. It will probably not surprise you that even the most famous names in the technology industry are currently experiencing a similar trend through their assets. And that this is often a really steep decline.

Bitcoin is experiencing a sharp fall. See how brutally its value has dropped recently

According to Bloomberg, the biggest drop in the value of assets must now be overcome by the head of Tesla and SpaceX, Elon Musk, who was supposed to lose an incredible $ 25.1 billion recently due to the market downturn. But for the same reason, Amazon founder Jeff Bezos, who lost $ 20 billion, Changpeng Zha of Binance, who lost $ 17.7 billion, or Mark Zuckerberg of Meta (formerly Facebook), who has to overcome the decline in the value of his assets, is not into singing either. about $ 10.4 billion. What's more, it doesn't seem to be going so well right away. This week, a number of technology giants, led by Apple, Microsoft, IBM, Intel and Tesla, have planned to announce financial results for the past quarter, which may (and according to analysts will bring) a further decline in the technology market. 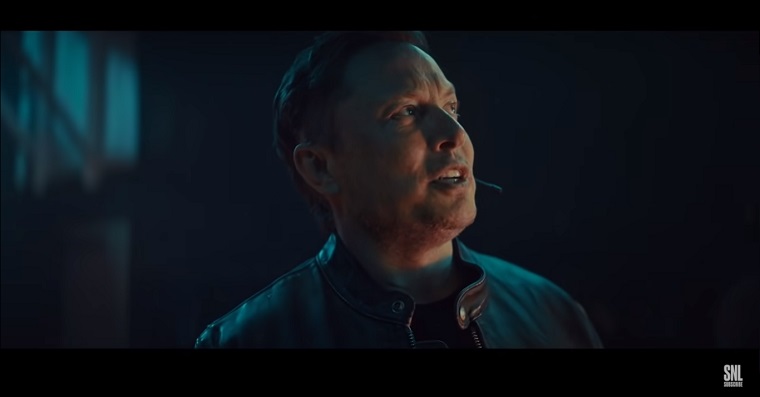 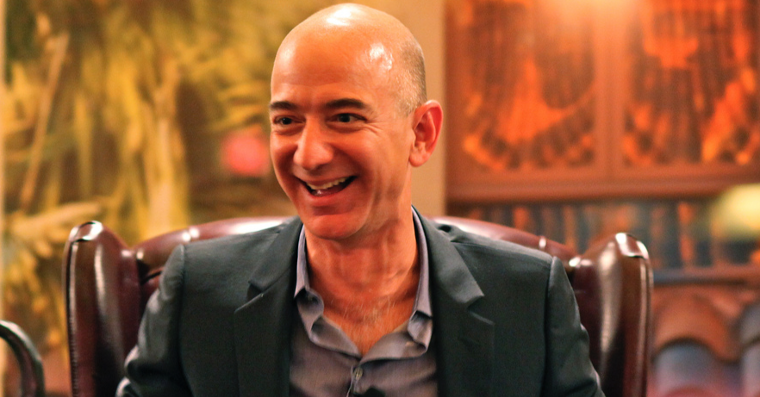 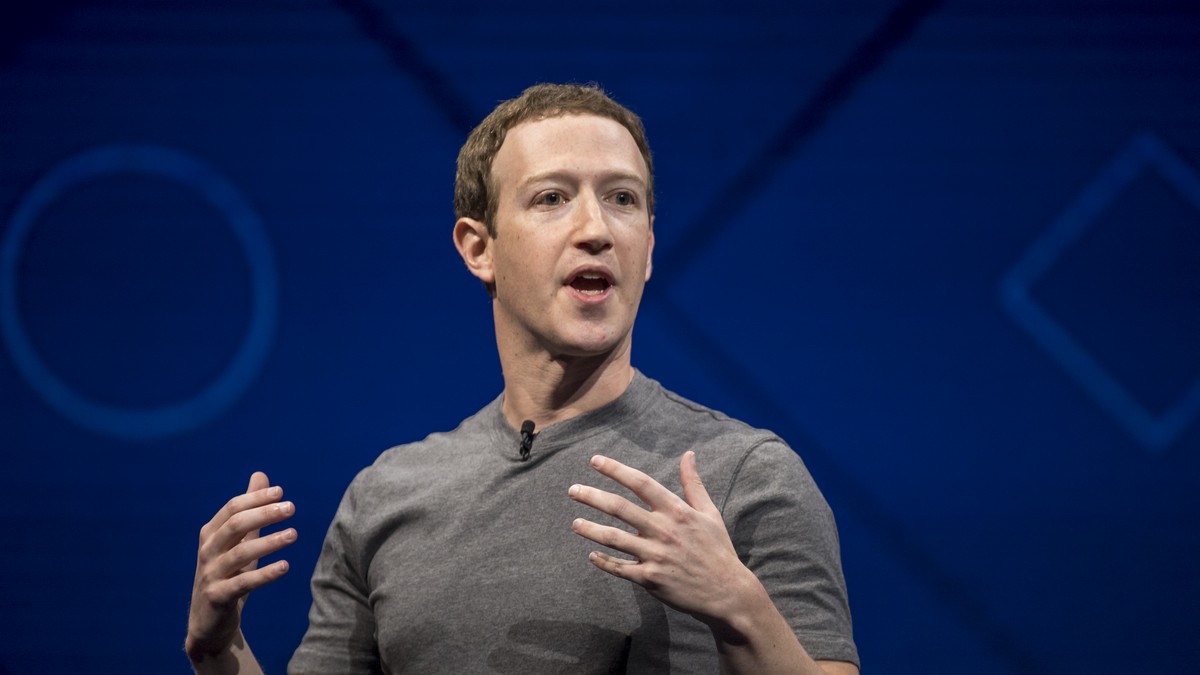 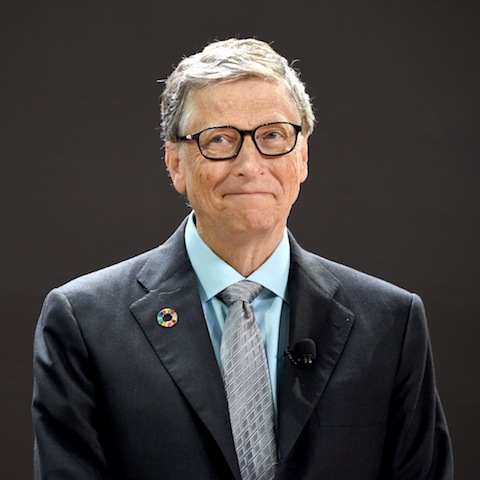 The situation on the cryptocurrency market will also be extremely interesting, where Bitcoin, for example, has fallen to a six-month low, and it also does not seem at all that this trend should change in the near future. In the last week alone, Bitcoin has fallen by a good 16.8%, which in numbers means that if you invested 100 million crowns in this cryptocurrency at the beginning, you would suddenly be "only" at 83.2 million crowns. Given this decline, the magical $ 1 million per Bitcoin coin, which has been speculated on many times in the past, seems like a virtually unattainable goal. 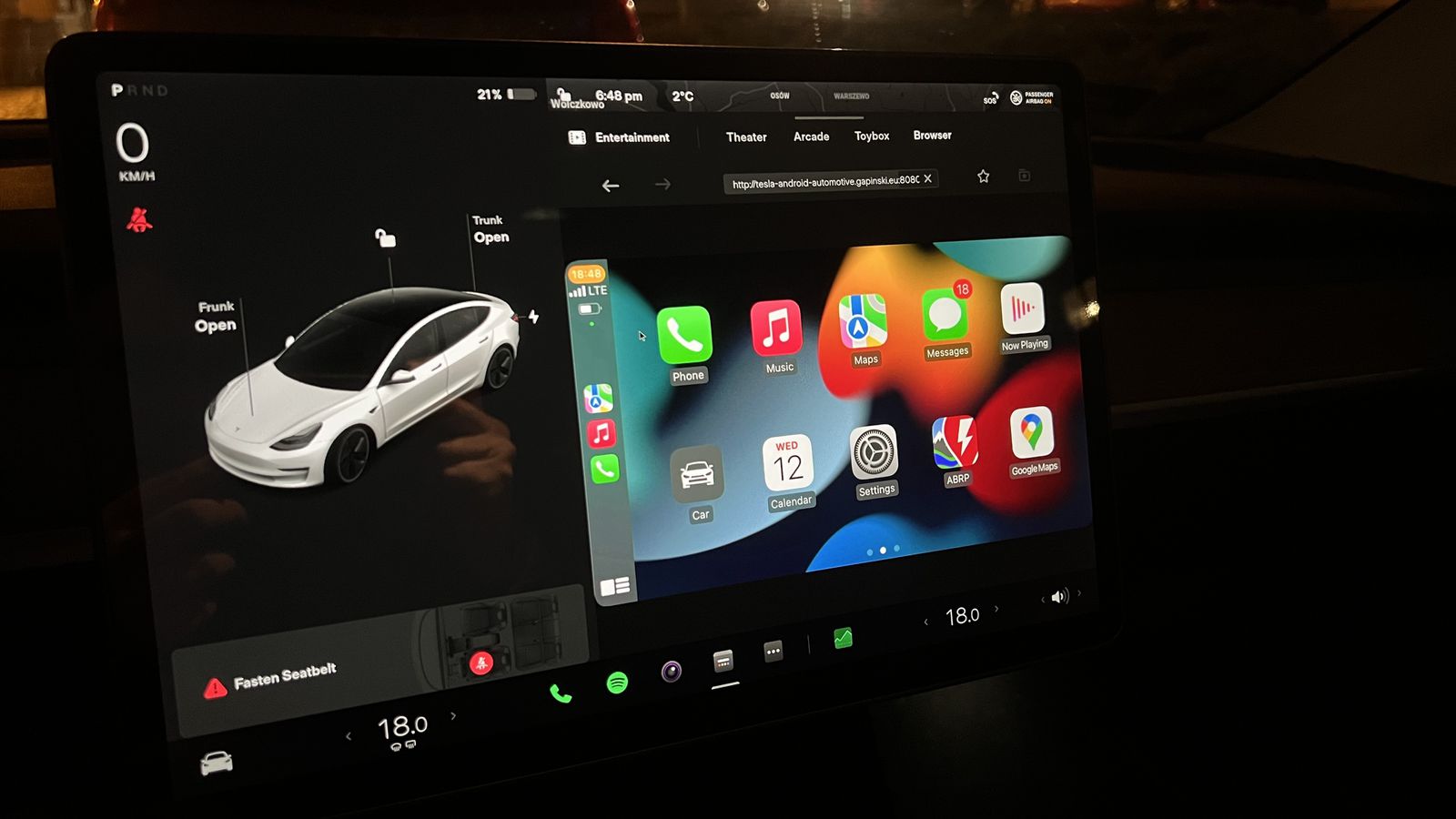 CarPlay can be started in Tesla. This is how she looks with her

Although the decline in the value of technology companies and the associated decline in the assets of their leading players is largely unpleasant, it must be added that it is still a small thing for them. Even today, Elon Musk's current assets amount to an incredible $ 243.4 billion, with Jeff Bezos $ 168 billion, and Bill Gates, for example, talking about $ 129 billion. So they definitely can't complain about the lack of money.

Which personalities invest in Bitcoin and who condemns it

The new Samsung The Freestyle projector pushes the boundaries. He can handle literally anything