Although there are still more than a quarter of a year left until the premiere of iOS 15, this does not mean that this system is still completely shrouded in mystery. The truth is quite the opposite, because we have now managed to find out a very accurate leaker of the LP iHackt Pro really a lot of information that will reveal it to us in advance. After details on improving widgets, we now have information on more advanced multitasking.

After the deployment of more advanced multitasking known from iPads, for example in the form of a Split Screen, apple makers have been calling intensely since the arrival of the iPhone X, and even more intensively since the introduction of the XS Max model a year later. Although Apple has managed to resist so far, with the arrival of iOS 15, according to the leak, it plans to bring Split Screen and other multitasking elements known from iPads to iPhones – in a form that will make sense given their size. This makes phones even more usable for both entertainment and productivity. However, Leaker admits that working on multitasking is not easy for Apple, which is why it is possible that it will not be accessible in the first bets and in the extreme case it may appear as part of the iPhone 13 system, but only if it requires higher processor performance, which would be provided only by new iPhones, which, however, seems very unlikely at the moment. 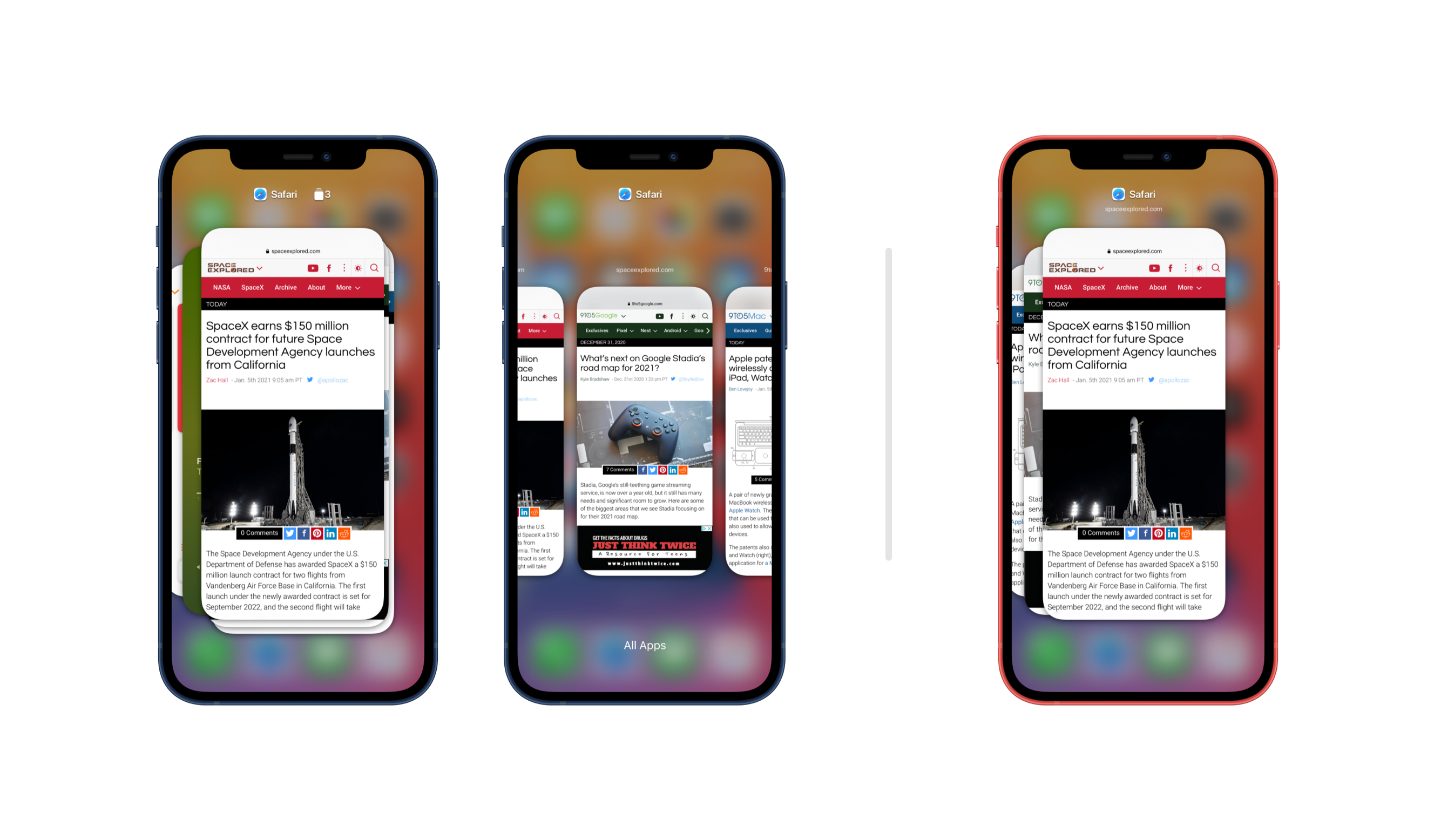 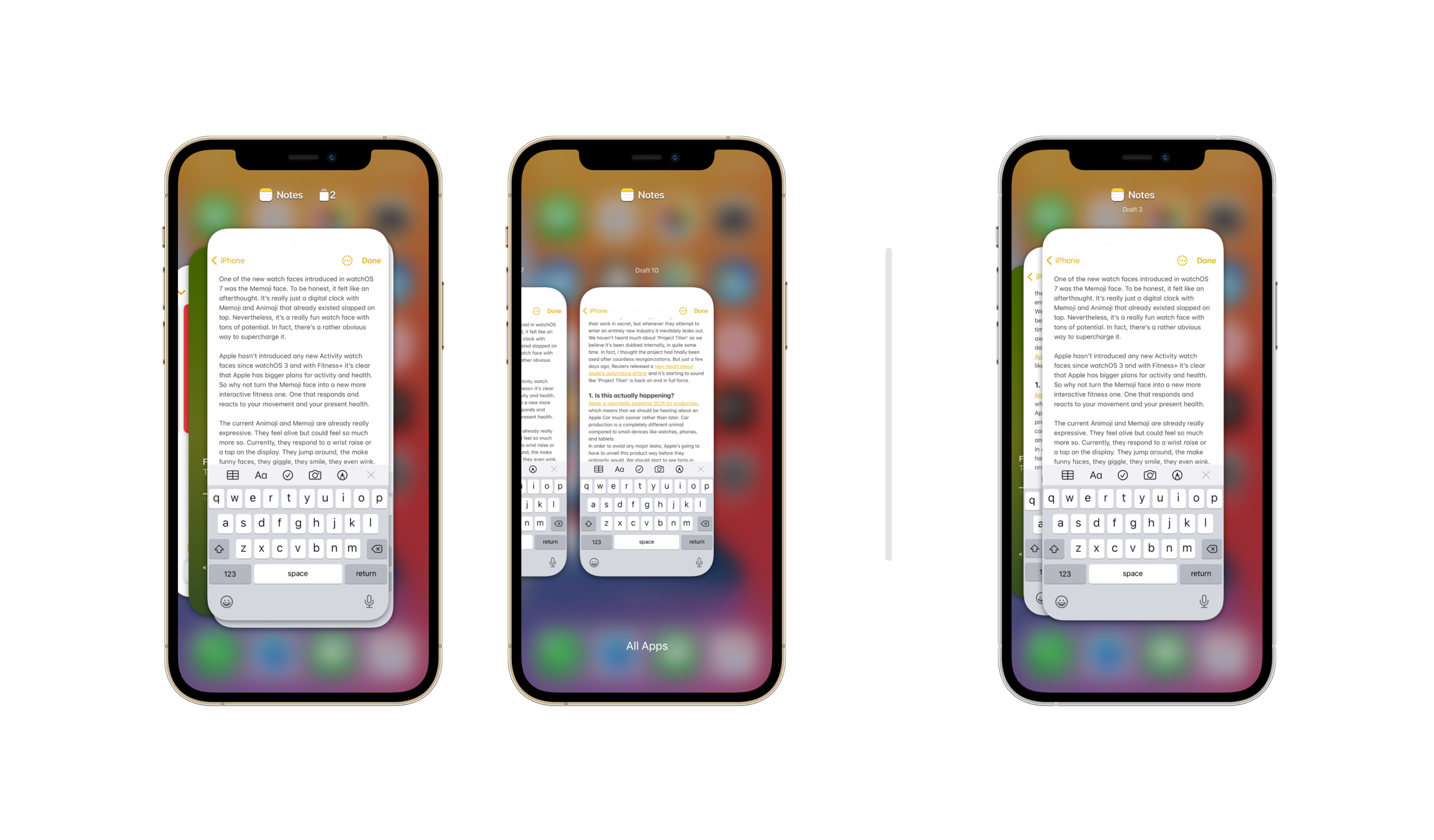 Although the leaker's sources have revealed absolutely nothing about the availability of this news, it is practically certain that it will be limited to certain iPhones – most likely the frameless ones. Some multitasking elements could theoretically only arrive at "plus" versions, as they will be unusable on all others due to the small display. However, everything will show in this direction only in the coming weeks and the leaks that will certainly appear in them.