Germany wants updates for phones from Samsung, Apple, and others in the EU for up to 7 years

Germany wants phone manufacturers such as Samsung and Apple to offer software support for seven years. Spare parts must also be immediately available and affordable during this period. 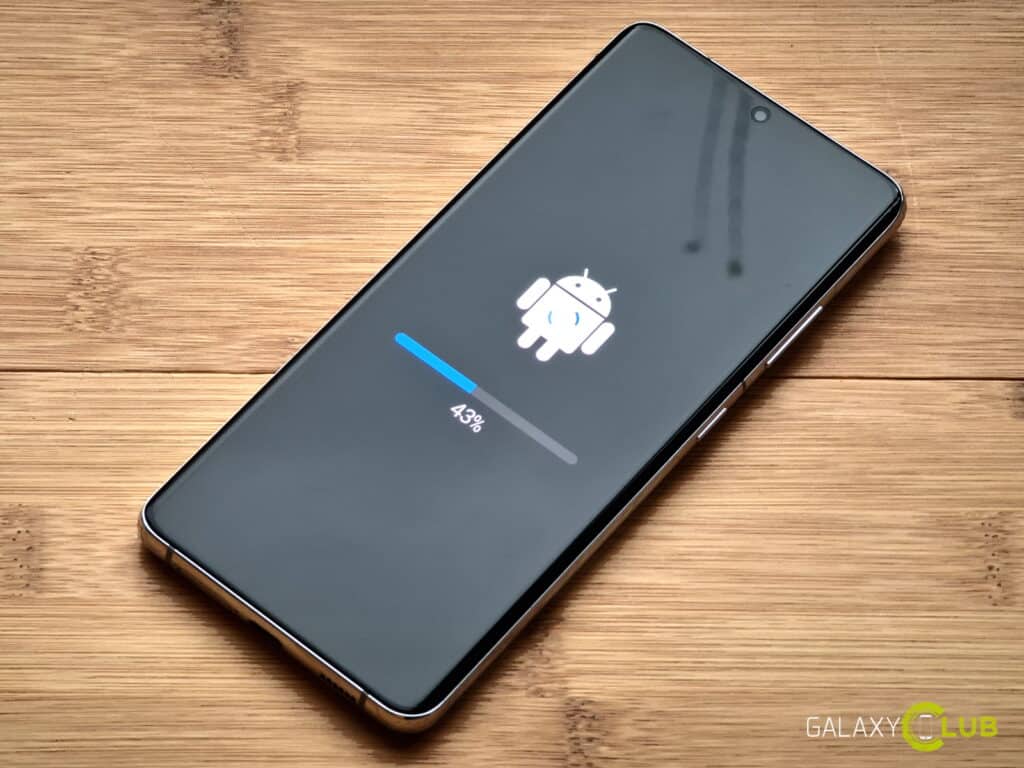 Seven years of updates on your Samsung phone?

Earlier this year, Samsung announced that it would provide most recent phones with security updates for four years. With this, Samsung converted a practical policy that had been used for some time into an official policy. However, the German government does not go far enough with all this.

In negotiations with a committee of the European Union, the German government wants to force telephone manufacturers such as Samsung and Apple to offer software support for seven years in the future. Specifically, devices should continue to receive security updates that long after the initial release. So it's not necessarily about operating system upgrades – as long as the security remains in order.

In addition, spare parts must remain available quickly and at a reasonable price for seven years. Legal maximum delivery times for these parts must be established. Repair of a device during this period should therefore not be hindered by a scarcity of parts. Tablets must have a six-year support period. In future, batteries should still have at least 80% of their capacity after 1000 charge cycles.

Last longer with your phone

An EU commission is currently working on a proposal that will require not seven, but five years of support. The German government wants the bar to be raised even higher in the future. In the current proposal there is a maximum delivery time of five days for spare parts.

With the new proposals, the EU – and Germany even more so – wants to create a market that makes it easier to use your phone for longer. The longer software support obviously helps. But the short delivery times for spare parts should also prevent you from being more or less forced to buy a new phone.

Of course, phone builders think differently about this. An interest group called Digitaleurope represents the interests of Apple, Samsung, and Huawei, among others. The organization proposes a period of three years for security updates and two years for functional updates.

In addition, Digitaleurope wants telephone manufacturers to have more time to prepare for the new rules. The obligation to guarantee the availability of spare parts should only apply to batteries and displays. These batteries must withstand not 1000, but 800 charge cycles with 80% of the original capacity.

Not in the short term

The German proposals concern future amendments to the European Directive 2014/53/EU. Because this is a directive, new rules will not immediately apply in the European Union. It is up to the individual Member States to adopt concrete legislation that complies with the Directive.

According to the current plans, the new directive will apply from 2023. Concrete changes that will benefit you as a consumer should therefore not be expected in the short term. But it is clear that the EU will increase the pressure on telephone makers to make products that last longer. Whether the pressure will be as high as Germany likes remains to be seen in the near future.

Galaxy A12 spotted on Samsung's own website, launch approaching
Samsung October update explained – who will get the new patch?
Samsung releases update for Galaxy A5 from early 2016
This is the Samsung update from February (+ these devices get it)
Samsung update from May: everything you need to know (+ will you get it too?)

7 games and applications that you get today on iOS for free or at a discount (September 6, 2021)

IPhone 13 performance: The first performance tests of graphics of upcoming iPhones have missed