Great sales of iPhones continue this year as well

It's no secret that the latest iPhones are doing very well in sales. These rumors are confirmed by the financial reports of the suppliers of the individual components and by many analysts. Unfortunately, we can only rely on this data, as Apple has not traditionally given specific numbers. Sales of these models are expected to continue. According to analyzes performed by Digitimes Research, the year-on-year growth in smartphone deliveries is expected to increase by 50% year-on-year in the first quarter of this year. The "Why" series of this year's models, which are allegedly the best-selling of the 12 iPhones, should also help significantly with this issue. 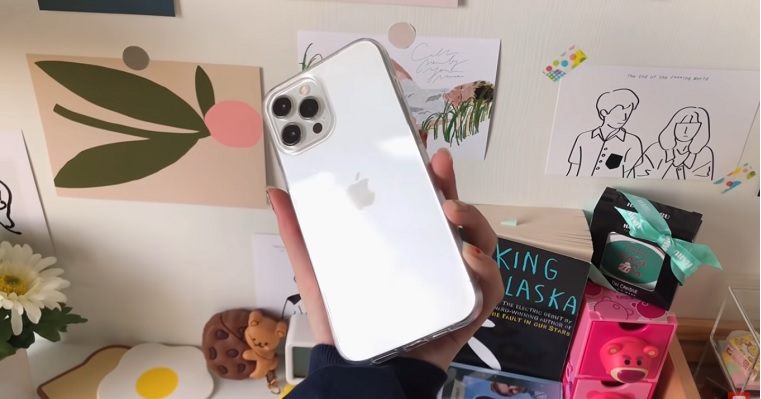 Future iPhones could look forward to a full-fledged MagSafe 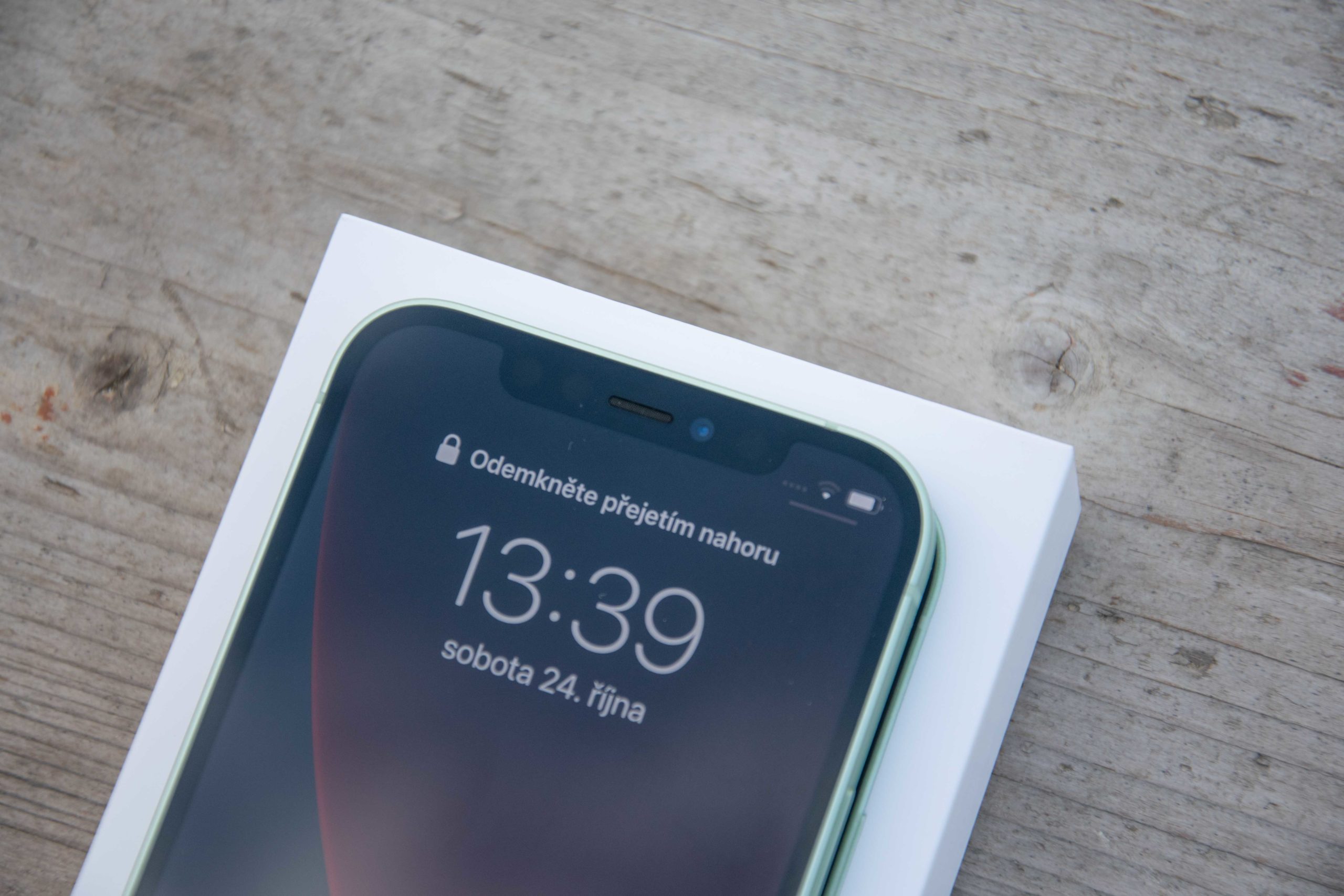 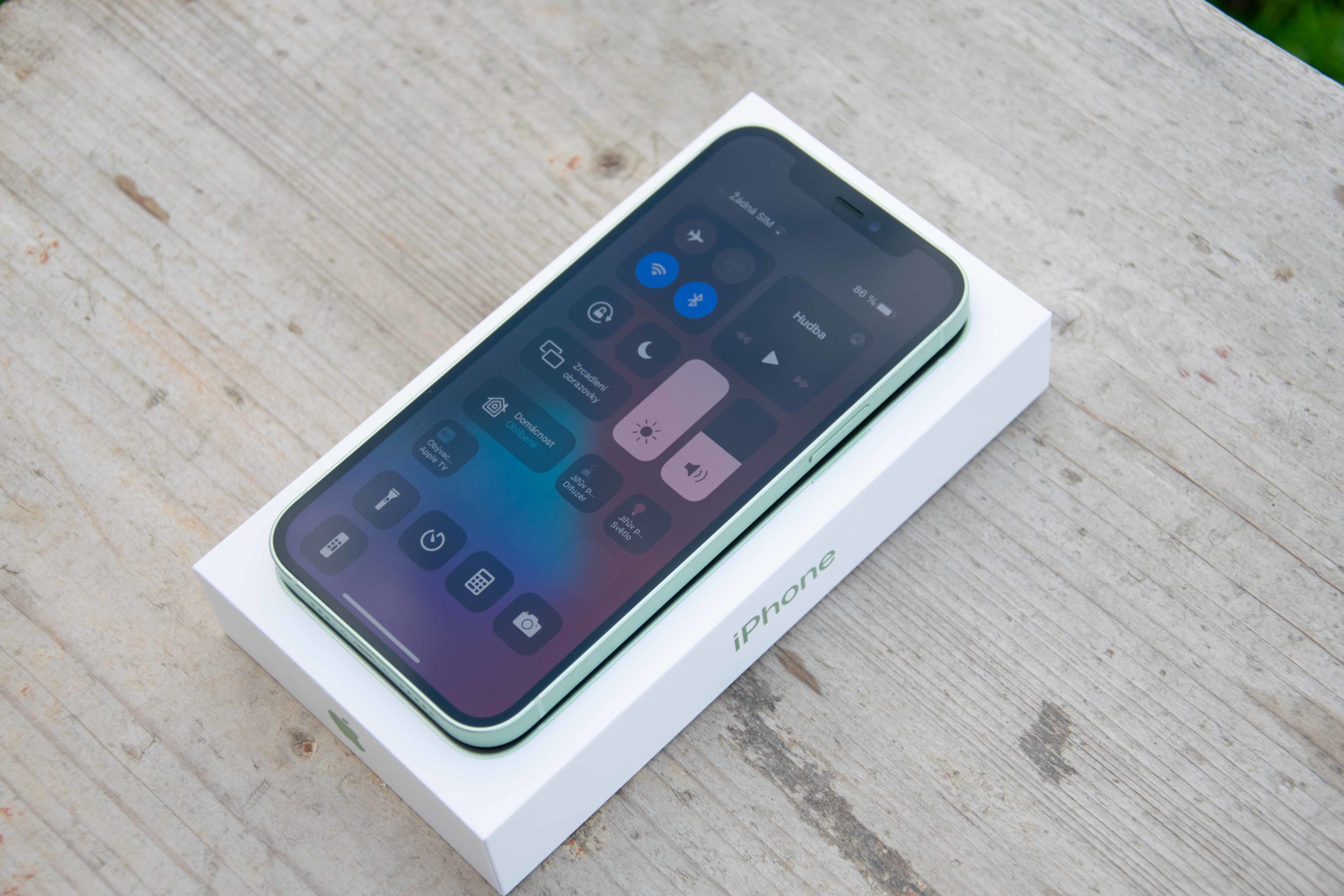 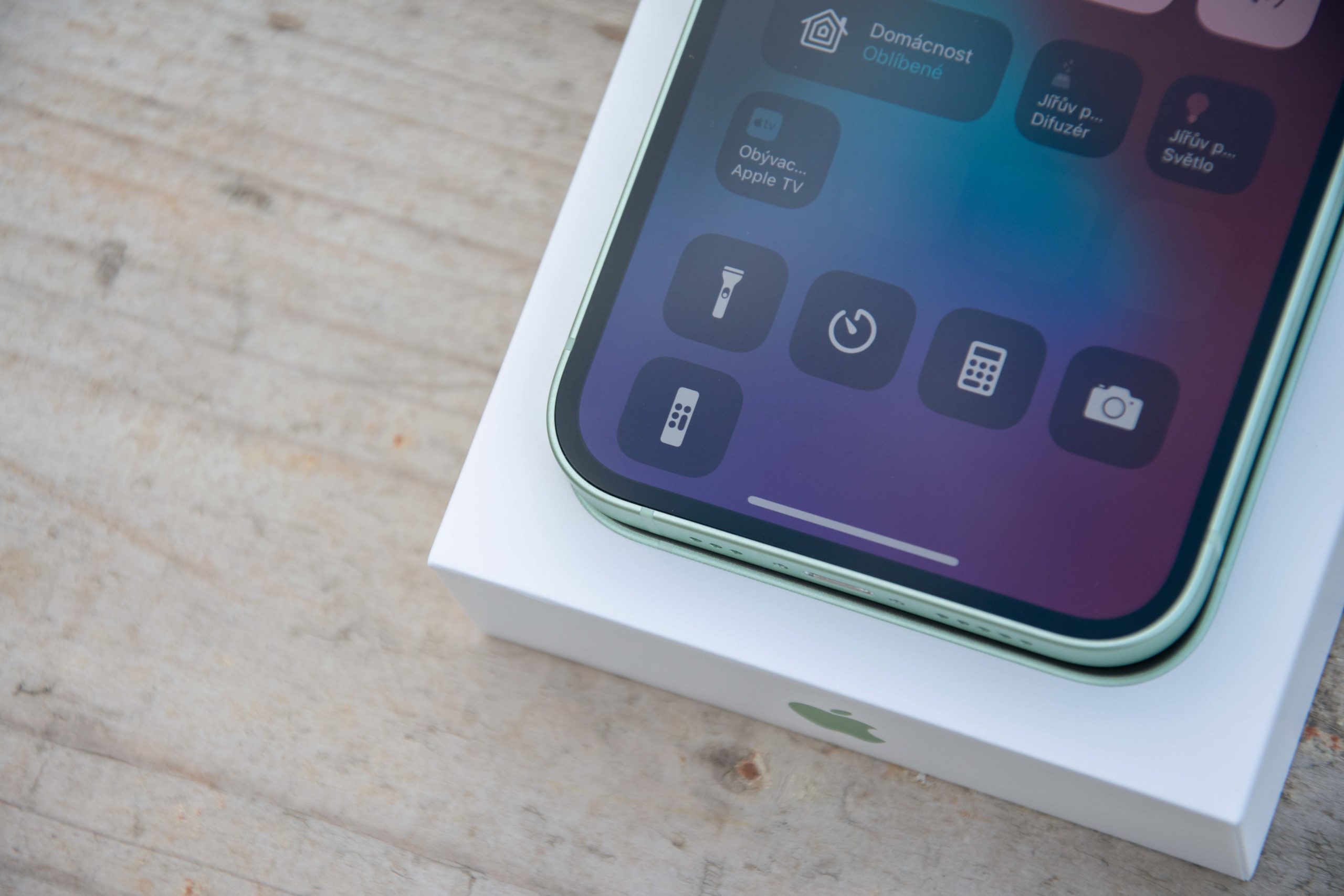 "We expect deliveries of apple smartphones in the first quarter of this year to amount to 60 million units. Apple sold 90 million units in the previous quarter. At the end of March, ie in two quarters, 150 million iPhones will be sold, which is 38% more than in the same period last year, "the company said in a statement. JP Morgan analysts also confirm that demand for iPhones fell slightly in the first quarter of this year. Even so, they estimate a year-on-year increase of 13%. However, everyone still agrees that the 12 Pro and Pro Max iPhones pull the most.

A total of 340 million smartphones are expected to be sold in the first quarter, which is, as mentioned above, almost 50% more than in the same period last year. As for purely 5G smartphones, analysts expect sales of 600 million units in 2021, a significant increase from 280 million 5G smartphones last year. Huawei, Apple and Samsung smartphones now account for 70% of all 5G smartphones in the world.

New MIUI 12 firmware has been released, which will "speed up" the Redmi Note 9