The main feature of the new MacBook Pro is undoubtedly their rocket performance. This is taken care of by the M1 Pro and M1 Max chips, which are the first professional works from the Apple Silicon family, which are moving forward in the field of CPU and GPU. Of course, this is not the only change with these new laptops. It still boasts a Mini LED display with ProMotion technology and up to 120Hz refresh rate, return of some ports, the possibility of fast charging and the like. But let's go back to the performance itself. How do the new chips perform in benchmark tests compared to competitors in the form of Intel processors and AMD Radeon graphics cards? 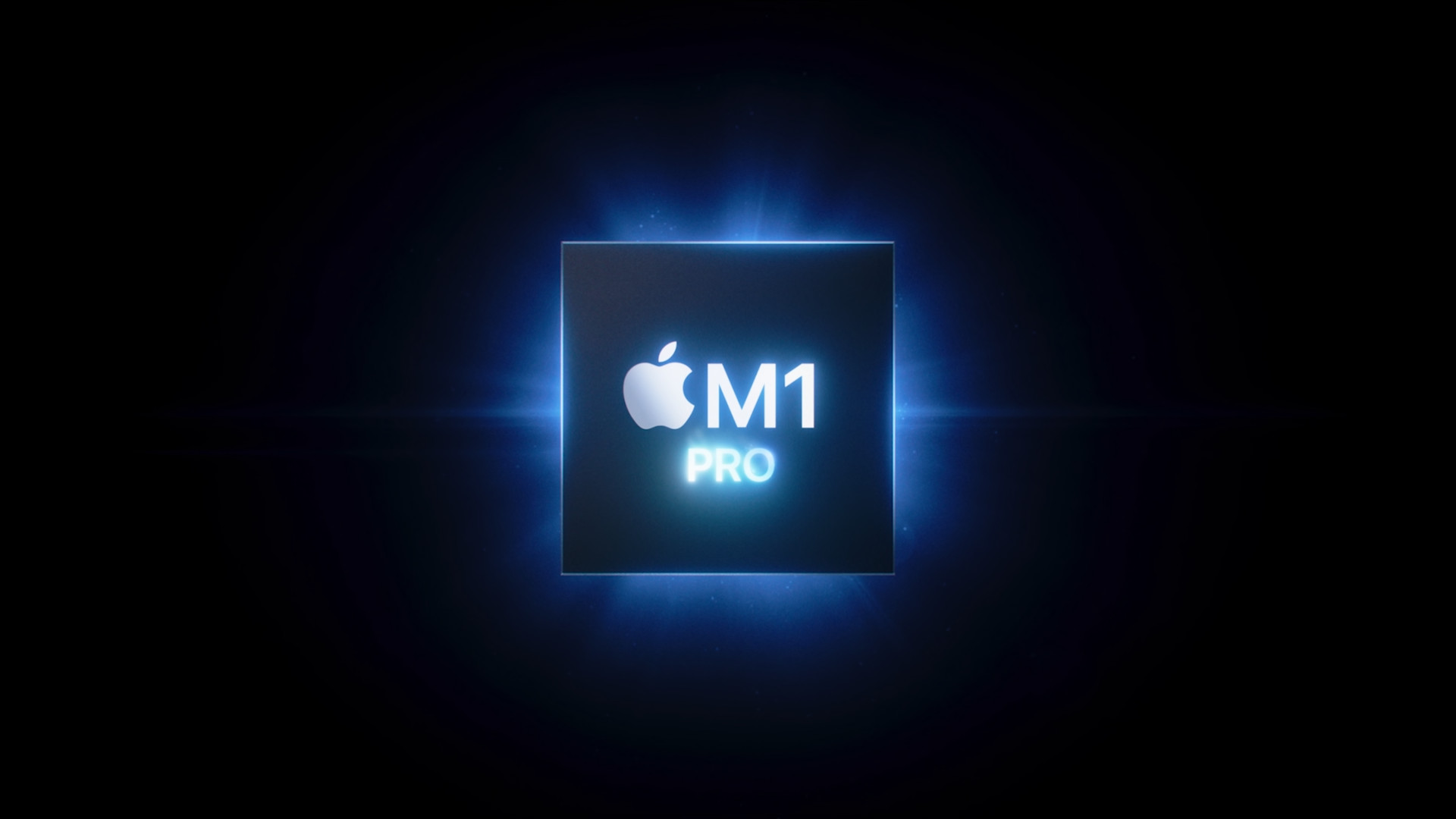 Early answers to these questions are provided by the Geekbench service, which can perform benchmark tests on devices and then also serves to share their results. At the moment, the results of MacBook Pros with an M1 Max chip with a 10-core CPU can be found in the application database. In this processor test, the M1 Max was able to gain 1779 points in the single-core test and 12668 points in the multi-core test. Given these values, the new most powerful Apple Silicon chip significantly surpasses all previously used processors in Macs, with the exception of Mac Pro and selected iMacs, which are equipped with high-end Intel Xeon CPUs with 16 to 24 cores. In terms of performance on multiple cores, the M1 Max is comparable to the Mac Pro 2019 with a 12-core Intel Xeon W-3235 processor. However, it is necessary to realize that the Mac Pro in this configuration will cost at least less than 195 thousand crowns and it is a significantly larger device.

M1 Max chip, the most powerful so far from the Apple Silicon family: 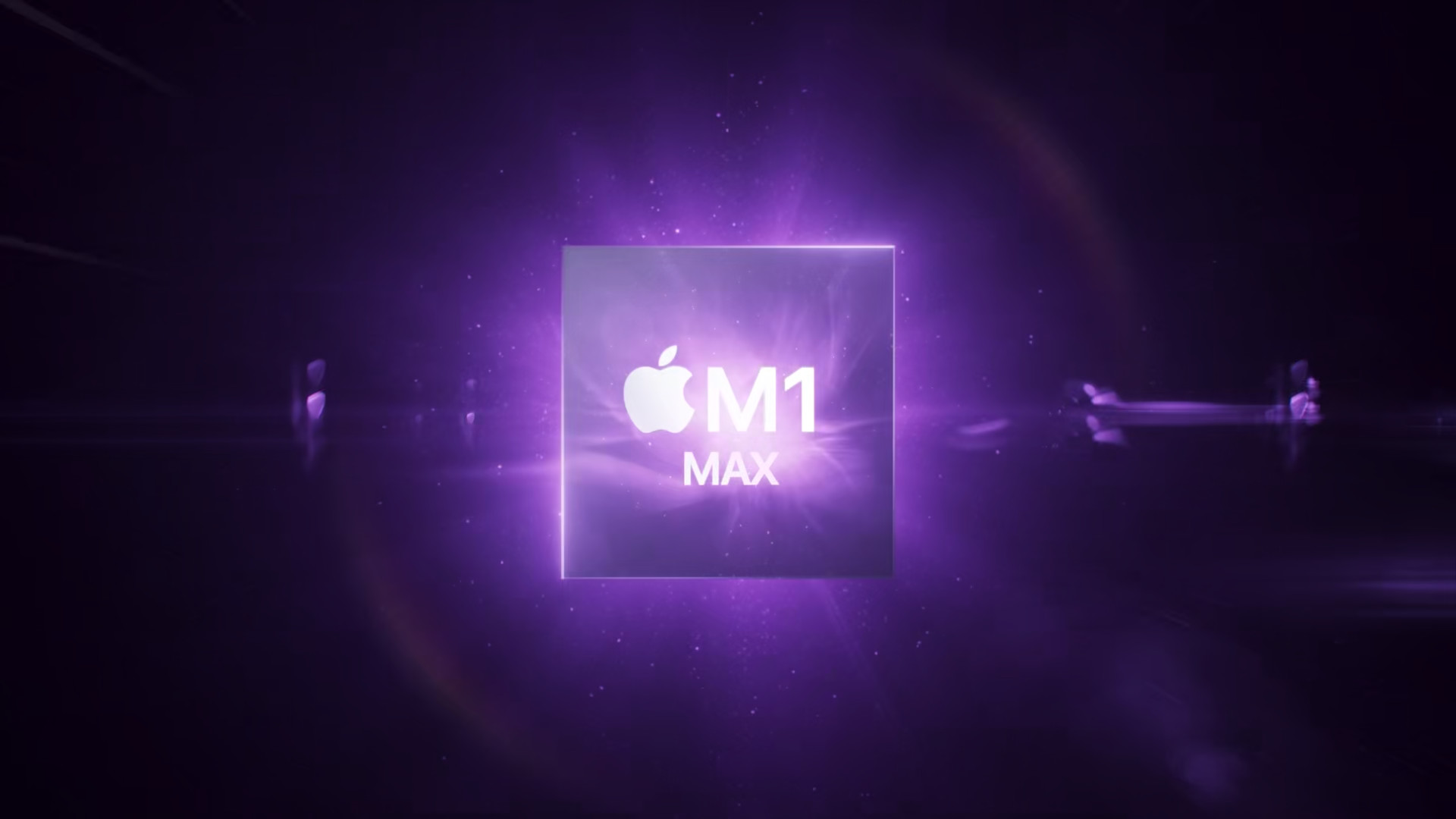 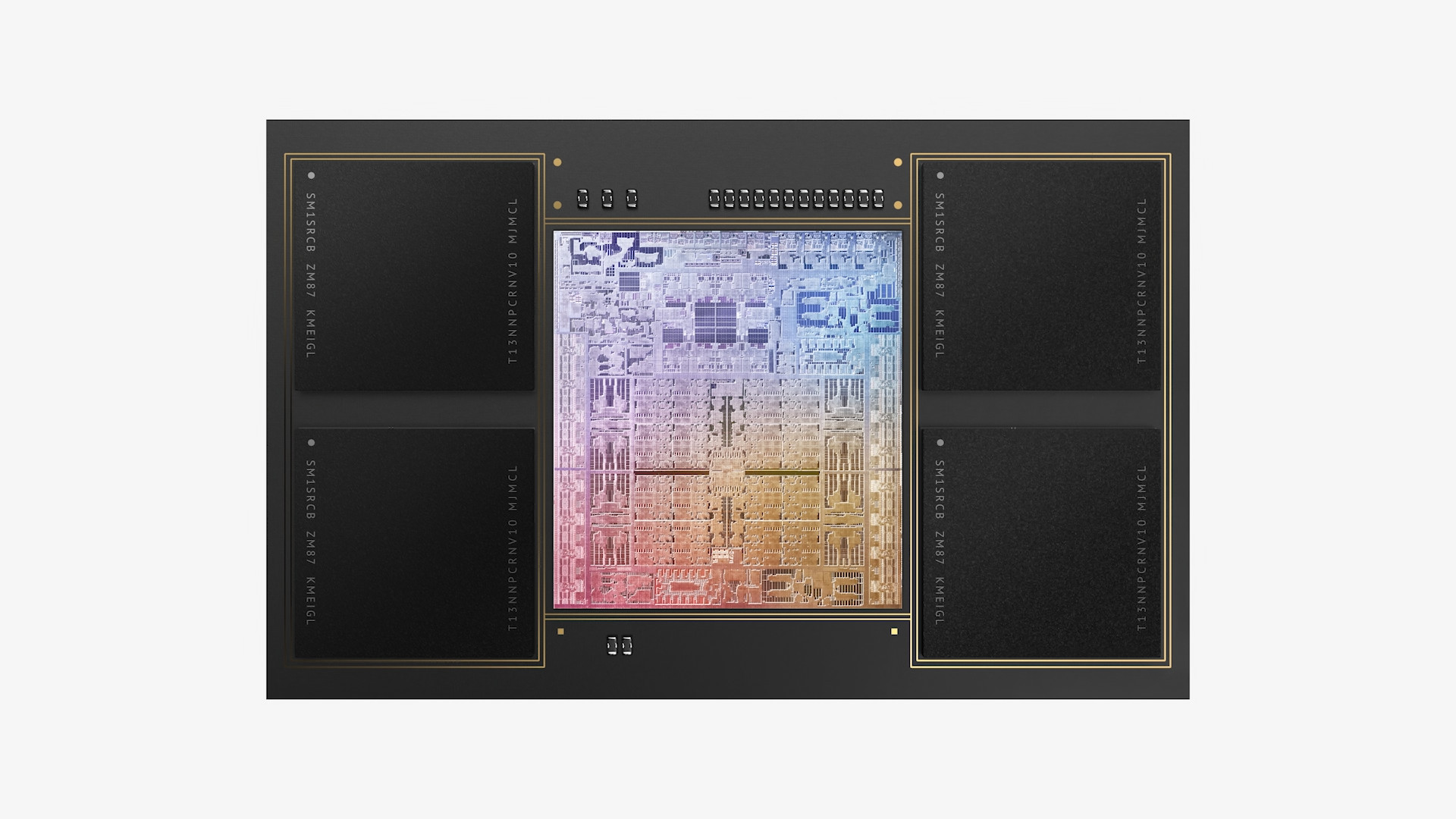 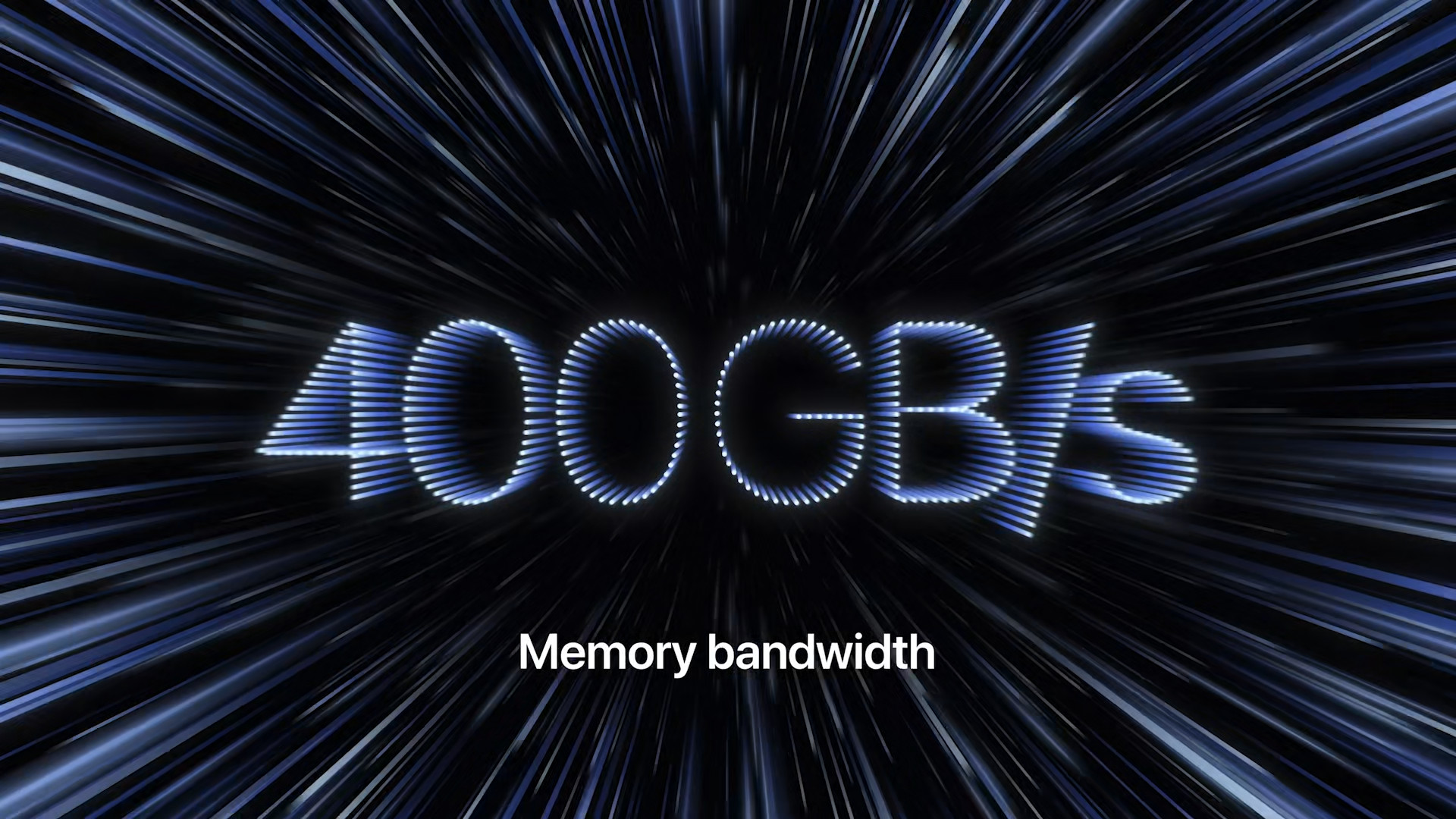 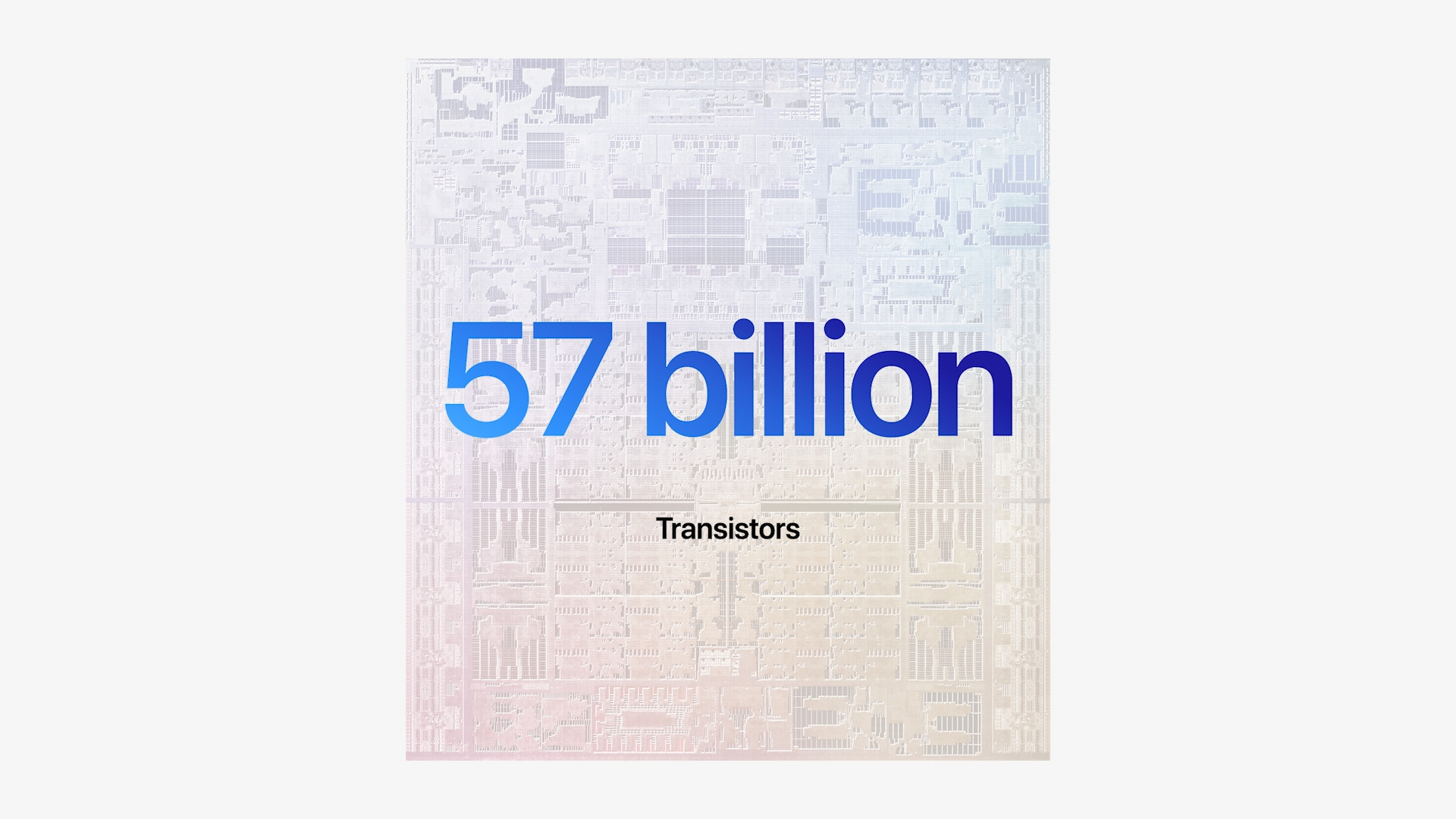 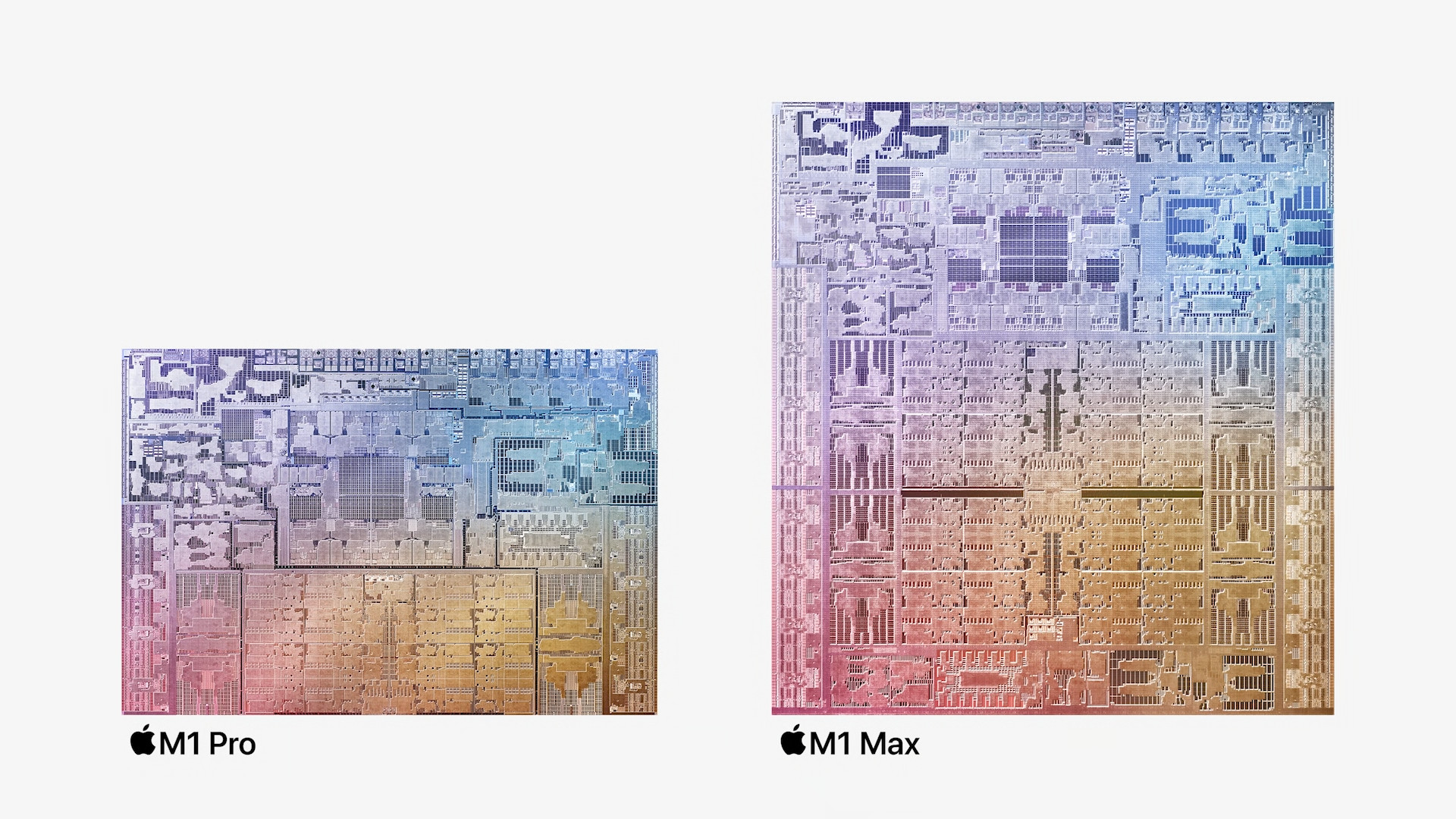 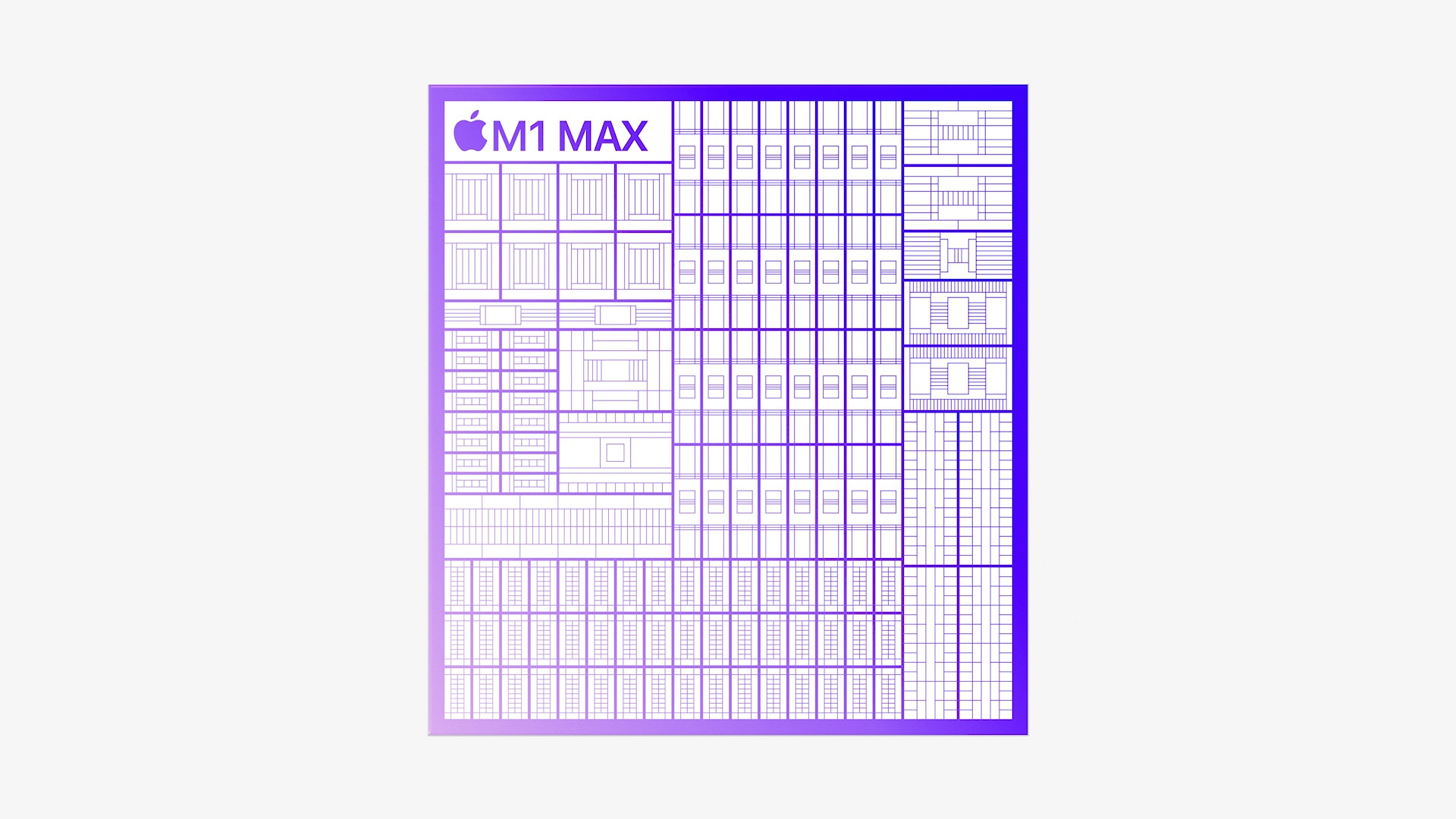 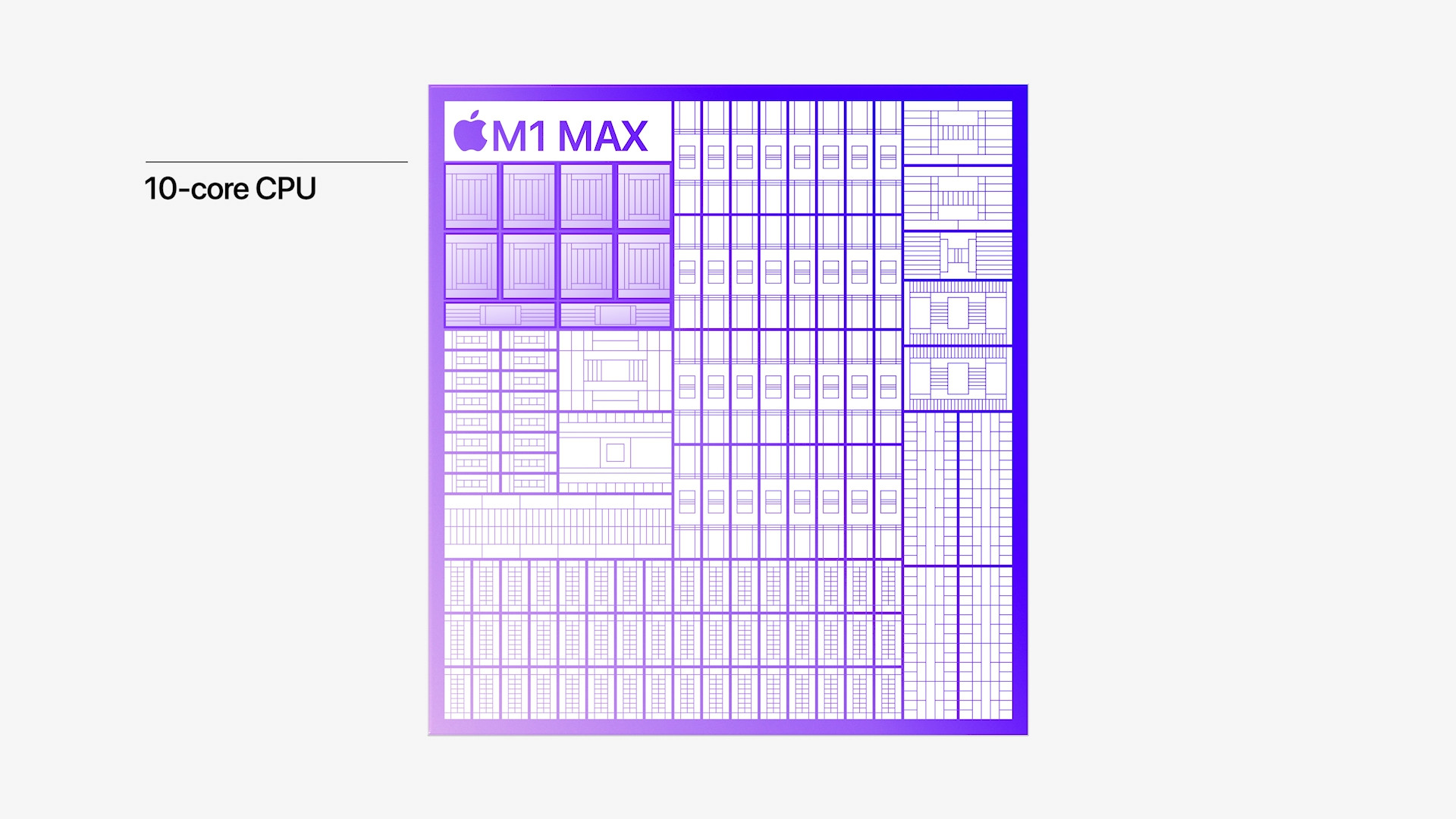 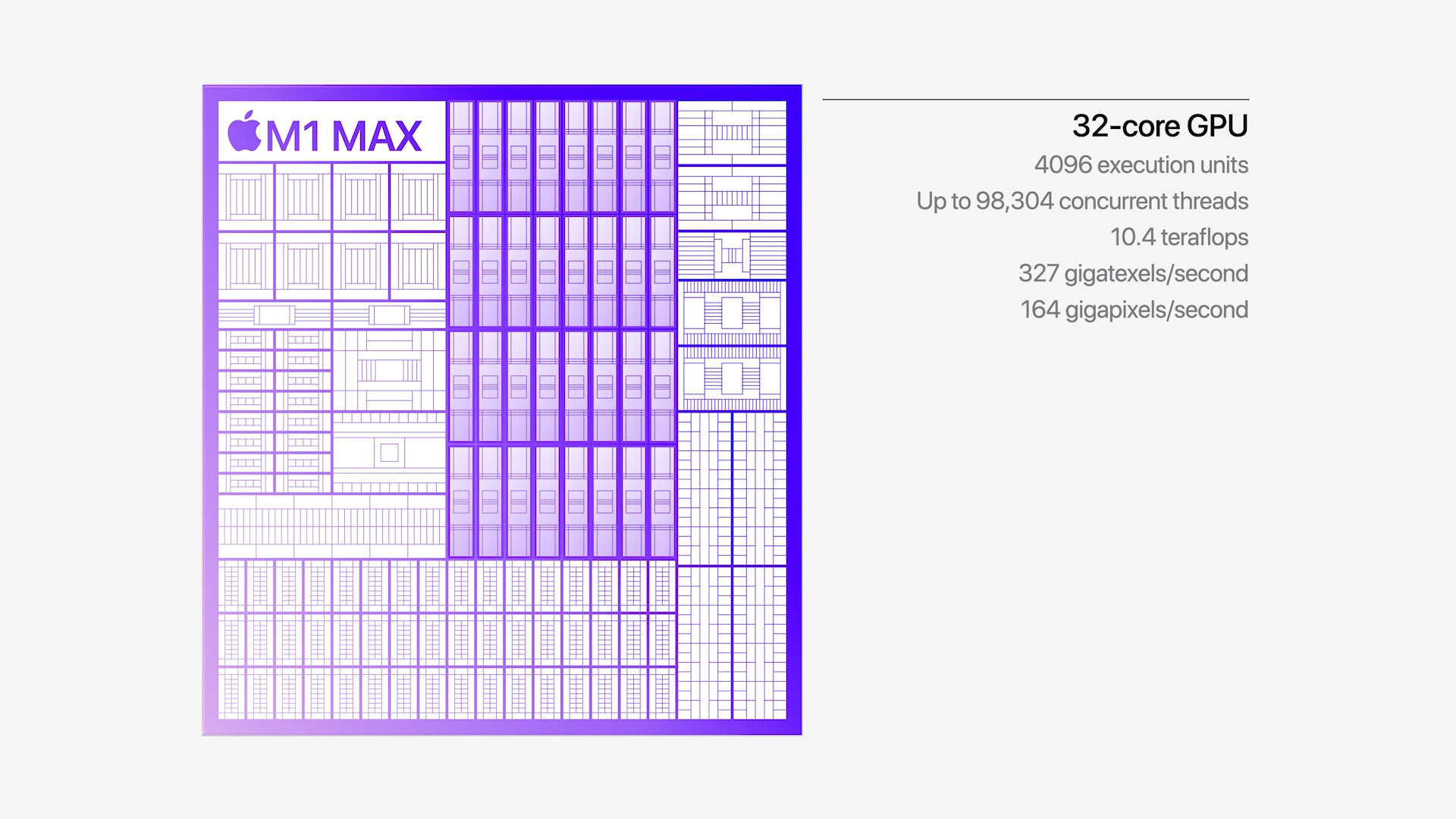 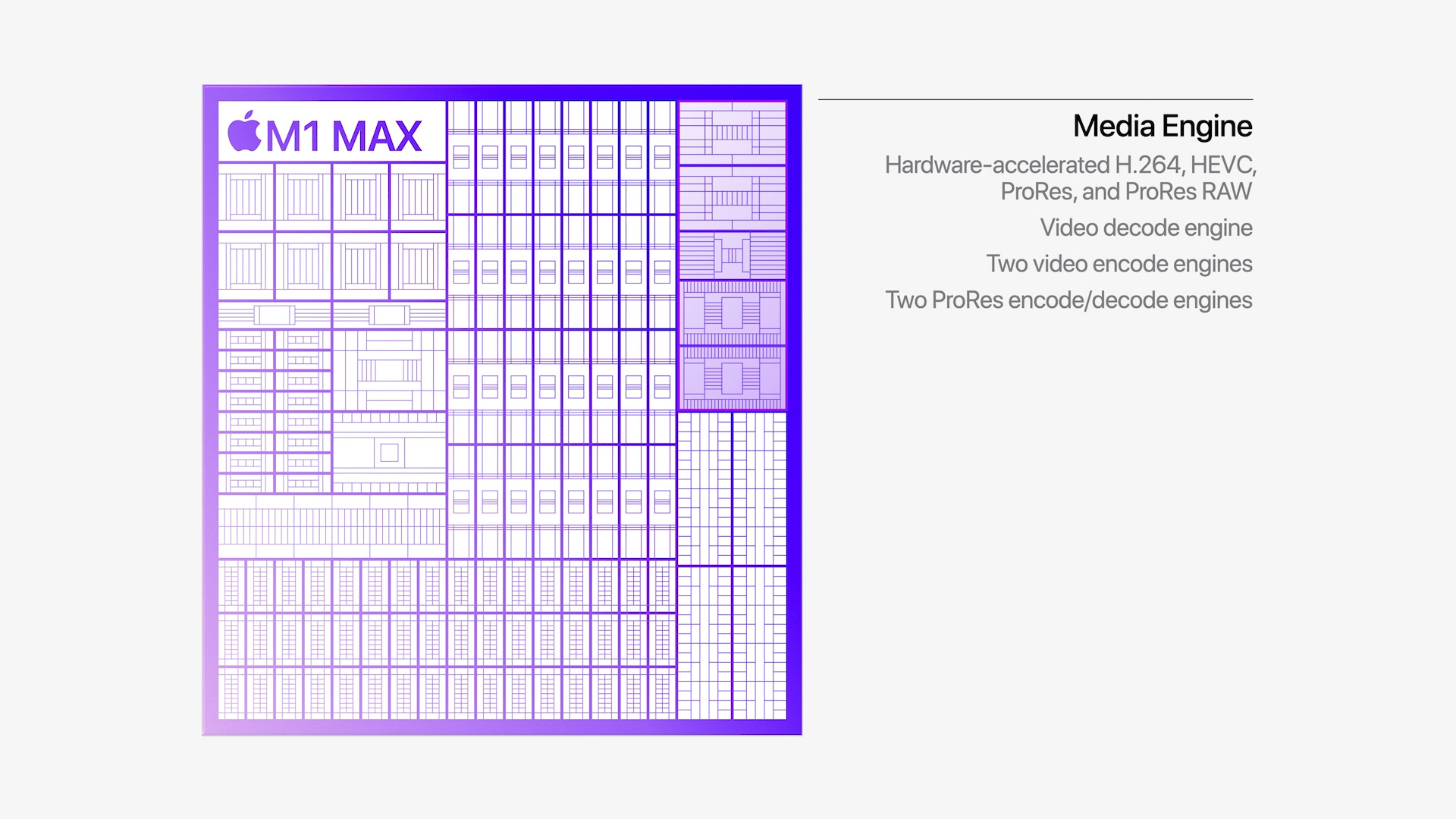 Let's give some examples for better comparison. For example, the previous generation 16 ″ MacBook Pro with the Intel Core i9-9880H processor scored 1140 points per core and 6786 points per multi-core in the test. At the same time, it is appropriate to state the values ​​of the very first Apple Silicon chip, M1, specifically in the case of last year's 13 ″ MacBook Pro. He scored 1741 points and 7718 points, respectively, which even managed to beat the aforementioned 16 ″ model with an Intel Core i9 processor.

Of course, graphic performance is just as important. After all, we can already find some more information about this in Geekbench 5, whose database contains the results of Metal tests. According to the website, the test was run on a device with the best possible M1 Max chip with 64 GB of unified memory, when it gained 68870 points. Compared to the AMD Radeon Pro 5300M graphics card, which was included in the previous 16 ″ MacBook Pro of the previous generation with an Intel processor, the new chip offers 181% more performance in terms of graphics performance. The AMD 5300M GPU scored only 24,461 points in the Metal test. Compared to the best possible graphics card, the AMD Radeon Pro 5600M, the M1 Max offers 62% more performance. Thanks to this, the novelty can be compared, for example, with the now unavailable iMac Pro with the AMD Radeon Pro Vega 56 card.

What is the reality?

The question remains how this will be in reality. Already with the arrival of the first Apple Silicon chip, specifically the M1, Apple showed us all that it makes no sense to underestimate it in this regard. It is therefore easy to expect that the M1 Pro and M1 Max chips will really live up to their name and offer first-class performance combined with low energy consumption. We will still have to wait for more information until the laptops reach the first lucky ones.

The new MacBook Pro offers breathtaking performance. What could the Mac Pro offer with the Apple Silicon?

Google Camera 8.3 with the new Pixel 6 Pro is now available to anyone