How to create Memoji Santa

It's been more than three years since Apple introduced the revolutionary iPhone X. For the first time ever, we've seen Face ID biometric security on this apple phone, which has been replaced by a fingerprint reader called Touch ID. In any case, the truth is that Face ID has no competition in its field. For example, the projector uses invisible dots to detect a face, so it can create a perfect 3D image of the face – so you definitely won't fool the system with a photo printed on paper. The front camera, which is also used for authentication, is then called TrueDepth, as it can determine the depth exactly by the name. 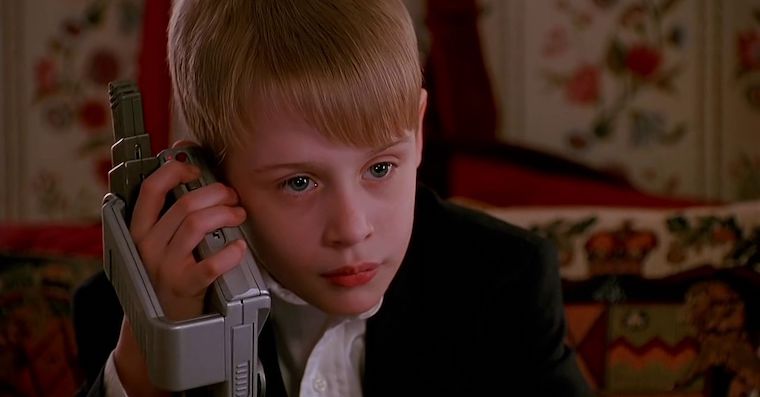 In any case, Apple has decided to use the TrueDepth camera in other ways as well – it would definitely be a shame if such an advanced system could not do something extra. He bet on Animoja, ie animal characters to which your emotions can be transmitted in real time. Later we saw Memoji, ie virtual characters to which you can also transfer emotions in real time. You can use Animoji and Memoji mainly in News, ie in iMessage. You can then create countless individual characters and they definitely don't necessarily look like you, because there are no limits to your imagination. You can easily create Memoji Santa, for example, which can be especially useful at Christmas. Let's take a look at how you can easily create Santa within Memoji. 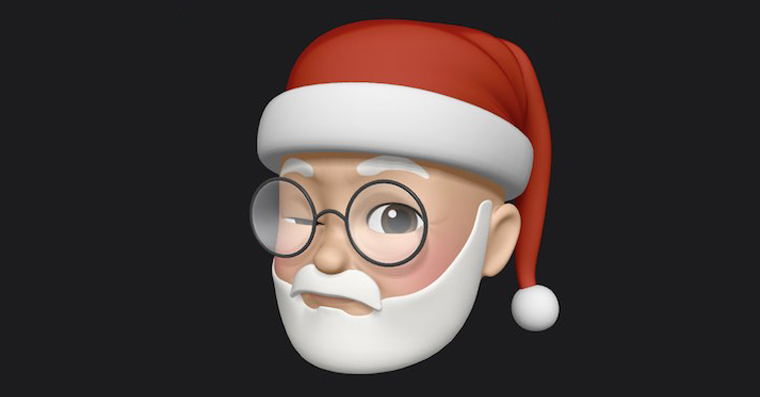 How to create Memoji Santa

If you want to create Santa on Memo within Memoji, it's not complicated – just create a new Memoji, and then "assemble" Santa's face correctly. You can do the following:

First, open the native Messages app on your iPhone and move to any conversation.
Now you need to click on the Animoji icon in the bar above the message text box.

Once you have done so, click on the big + icon at the bottom.

This will take you to the interface for creating a new Memoji, where the real fun begins.
Here's how to create Memoji Santa:

hairstyle: you don't have to adjust it, because we will add a Christmas hat to Santa's head later;

eyebrows: set the color to white and select one of the thicker eyebrows;

nose and lips: leave the default without any problems;

beard: set white and find a proper beard with a mustache;

glasses: set glasses with round rims;

headdress: set the color to red and set the christmas hat.

If you've done everything using the steps above, just click Done at the top right.

As I mentioned, using the above procedure is enough to be inspired. If you think that Santa will look better with some other element, then definitely go for it – at least we will all have our Santa original. The biggest smack, of course, is given by a typical Christmas hat. With the help of Memoji Santa, you can slowly but surely start to move into the Christmas mood, to which we will also tune you in, among other things, with all the other articles that will appear on the World of Apple in the coming days. So definitely keep an eye on our magazine in your free time.

Last minute: How to donate a game from Steam