Most of us take screenshots several times a day. This is the easiest way to share the content you see on your screen – and it doesn't matter if it's an image, text, or whatever. Of course, you can copy or save individual data, such as an image or text, and then share it. But what are we lying about, this process is more complicated than creating and sharing a screenshot. Each of us knows how to take a screenshot on apple devices. But did you know that screenshots can be taken in different ways, and that there are different ways to take screenshots? 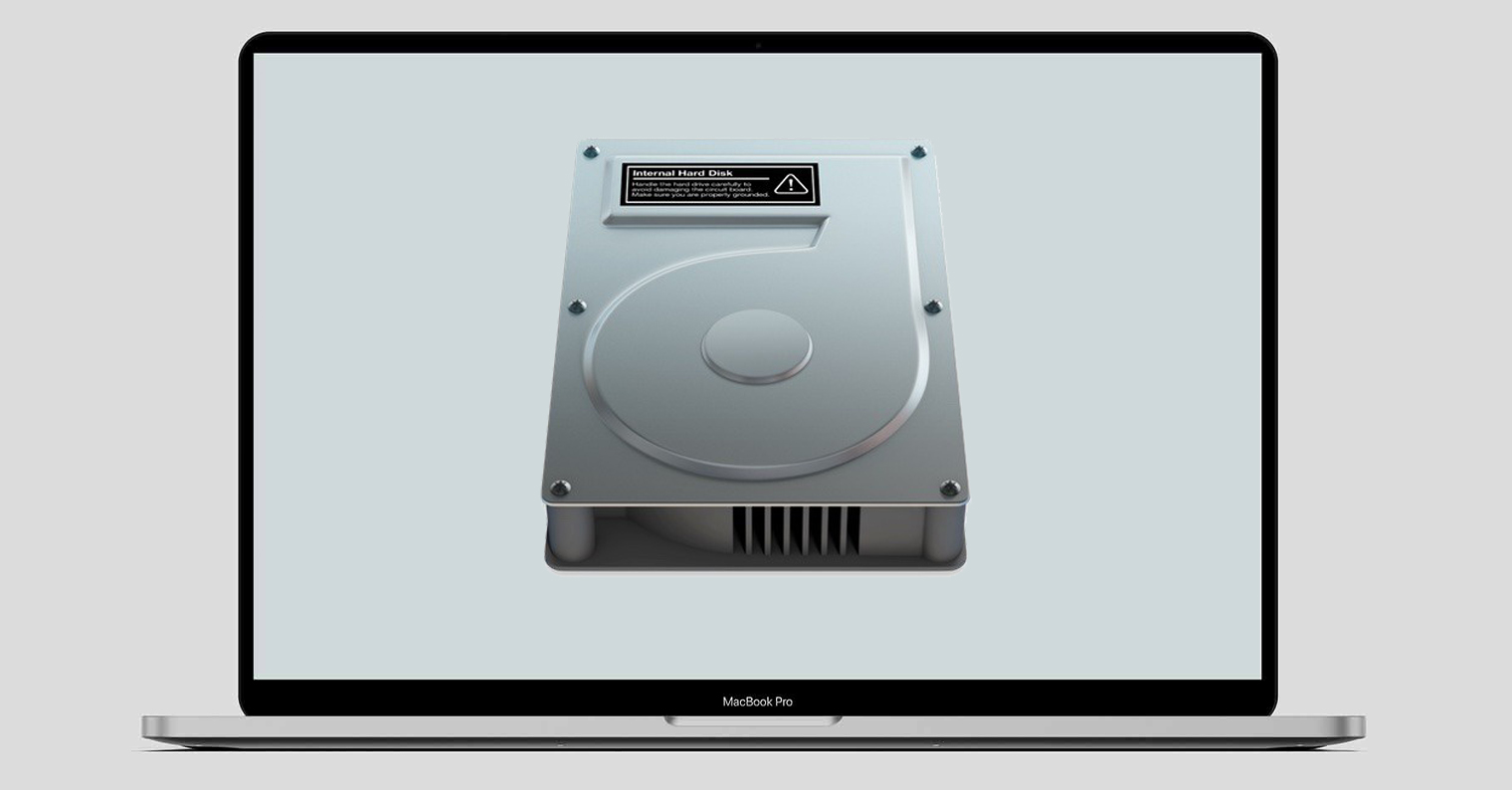 10 tips and tricks to free up space on your Mac

I mentioned above that most of you certainly know how to create a full screen screenshot. Anyway, if this article is read by a newcomer to macOS, just as a reminder – just press Command + Shift + 3. This will immediately take a full screen screenshot and save. If you have multiple monitors connected to your Mac, screenshots of all of these screens will be taken. Individual screenshots are saved separately and not in a single file. This procedure is really known to most users.

Screenshot of a selected part of the screen

It is not always appropriate to take a full screen shot. This is because we often want to draw attention to a specific content with a screenshot and not to the entire screen. Even in this case, Apple thought of us and created a special keyboard shortcut, thanks to which we do not have to crop the original screenshots. To capture a selected part of the screen, just press Command + Shift + 4. The cursor changes to a target and you just have to hold down the left mouse button (one finger on the trackpad) and drag according to which part of the window you want to capture. Then just lift your finger and the screenshot will be saved automatically.

Screenshot of the application window

In addition to taking a snapshot of a selected portion of the screen, you can also take a snapshot of the entire application window. So with this option, you don't have to pinpoint the window you want to capture, which can be useful again. To capture a specific application window, first press the Command + Shift + 4 keyboard shortcut. When you have done so, move the cursor to the window you want to capture, and then press the space bar. The window to be captured will be highlighted in blue. To confirm and create a snapshot of the window, simply press Enter or left-click (finger on the trackpad). 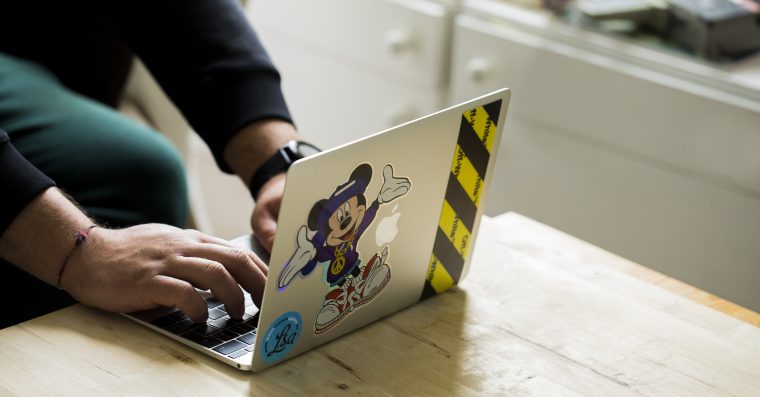 How to take screenshots of a selection on a Mac

If you own one of the newer MacBook Pros, you have a Touch Bar instead of the top function row of keys. It is a touch screen with which you can control various applications or, of course, the system itself. If you managed to conjure up a perfect mood on the Touch Bar, or if you are playing a game on it, for example, and you want to share it, you can also create a snapshot of the Touch Bar. In this case, just press the keyboard shortcut Command + Shift + 6. 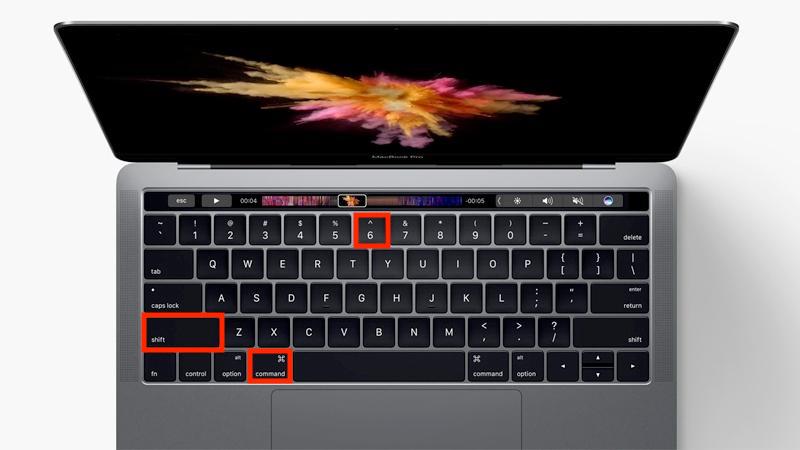 Interface for capturing and recording

If you want to plan everything a little better, or if you want to capture the screen instead of capturing it, you can. There is nothing easier than pressing the keyboard shortcut Command + Shift + 5. This puts you in the capture and capture interface. In the small window, just select which tool you want to use, then click on it and start the process. As for recording, you can have the entire screen recorded, or again only a part of it, which can come in handy. 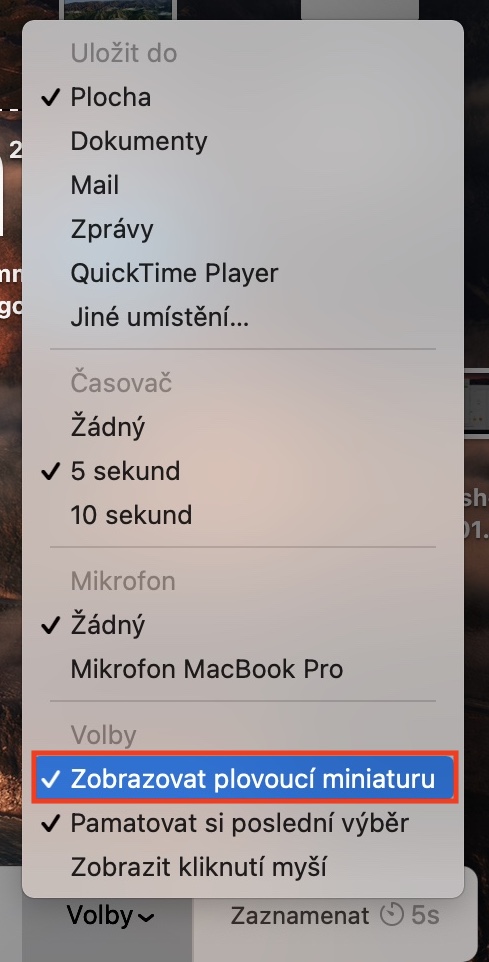 Each time you take a screenshot, it is saved to your desktop by default, called Screenshot + Capture Time. Of course, this may not suit all users – in general, the use of diacritics in operating systems is not appropriate. If you would like to rename the screenshots, you can. Just open the Terminal application (Applications -> Utilities or Spotlight) and copy the command below. Then insert the command into the Terminal and replace the name with the name you want to save the screenshots. Press Enter to confirm the command. 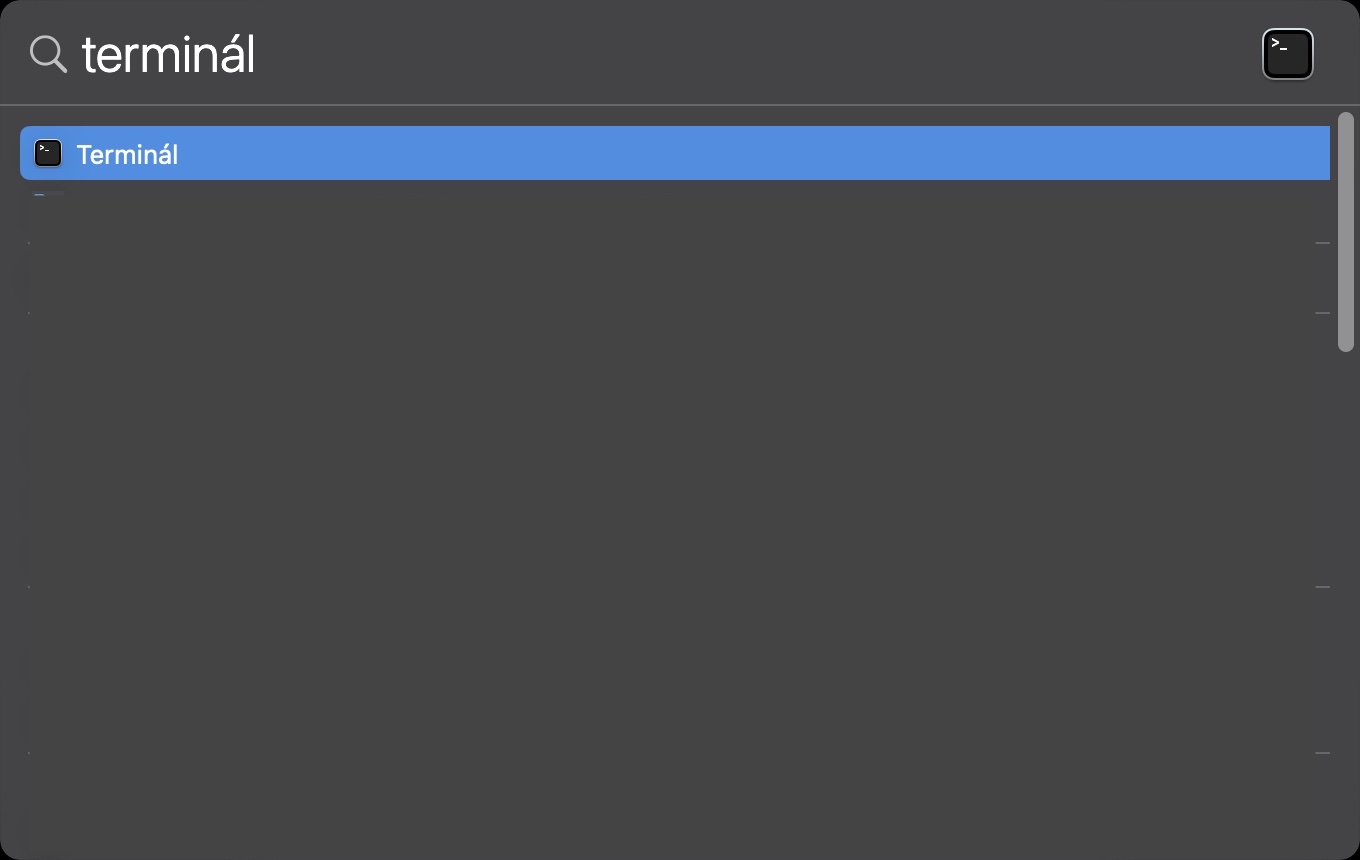 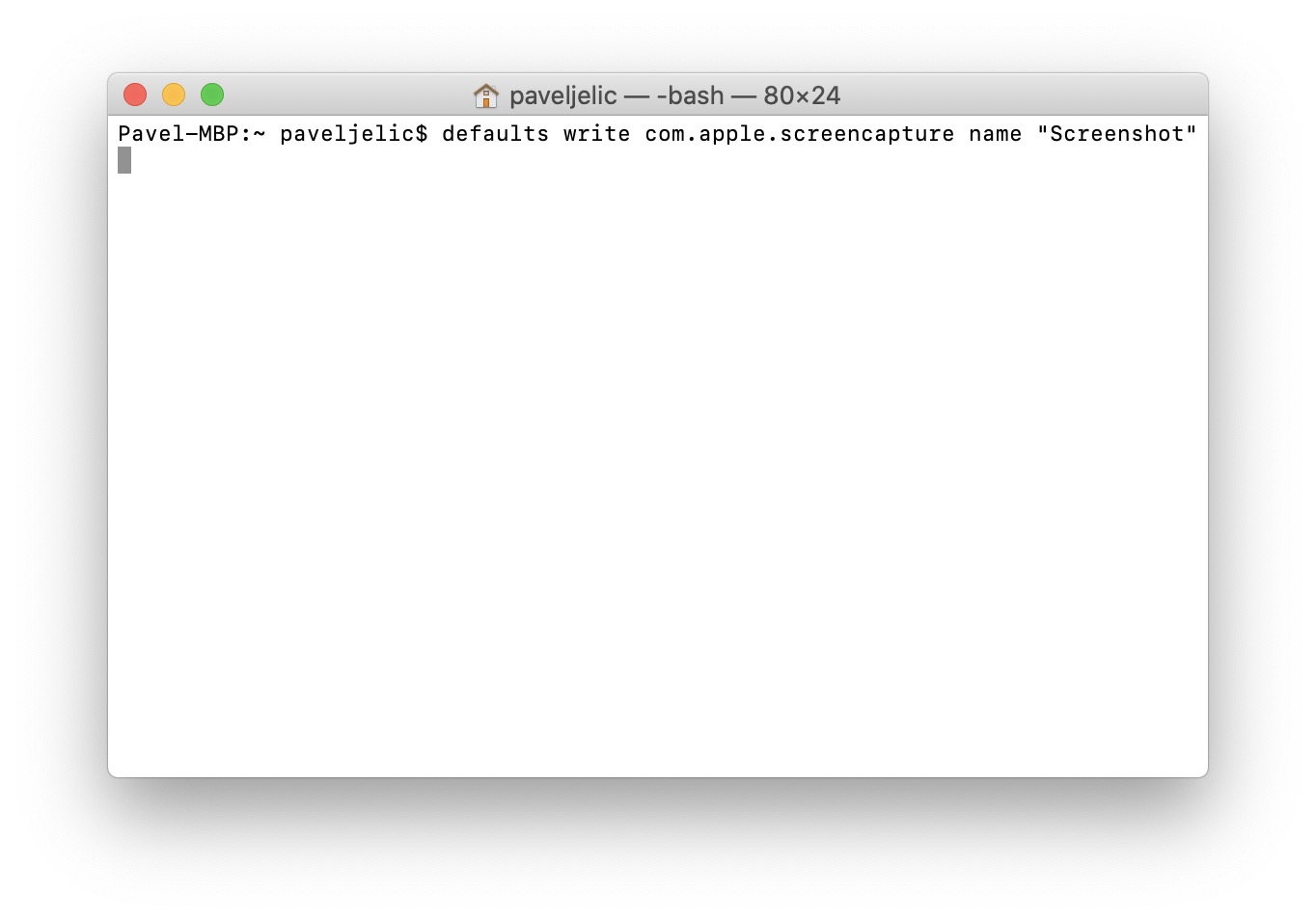 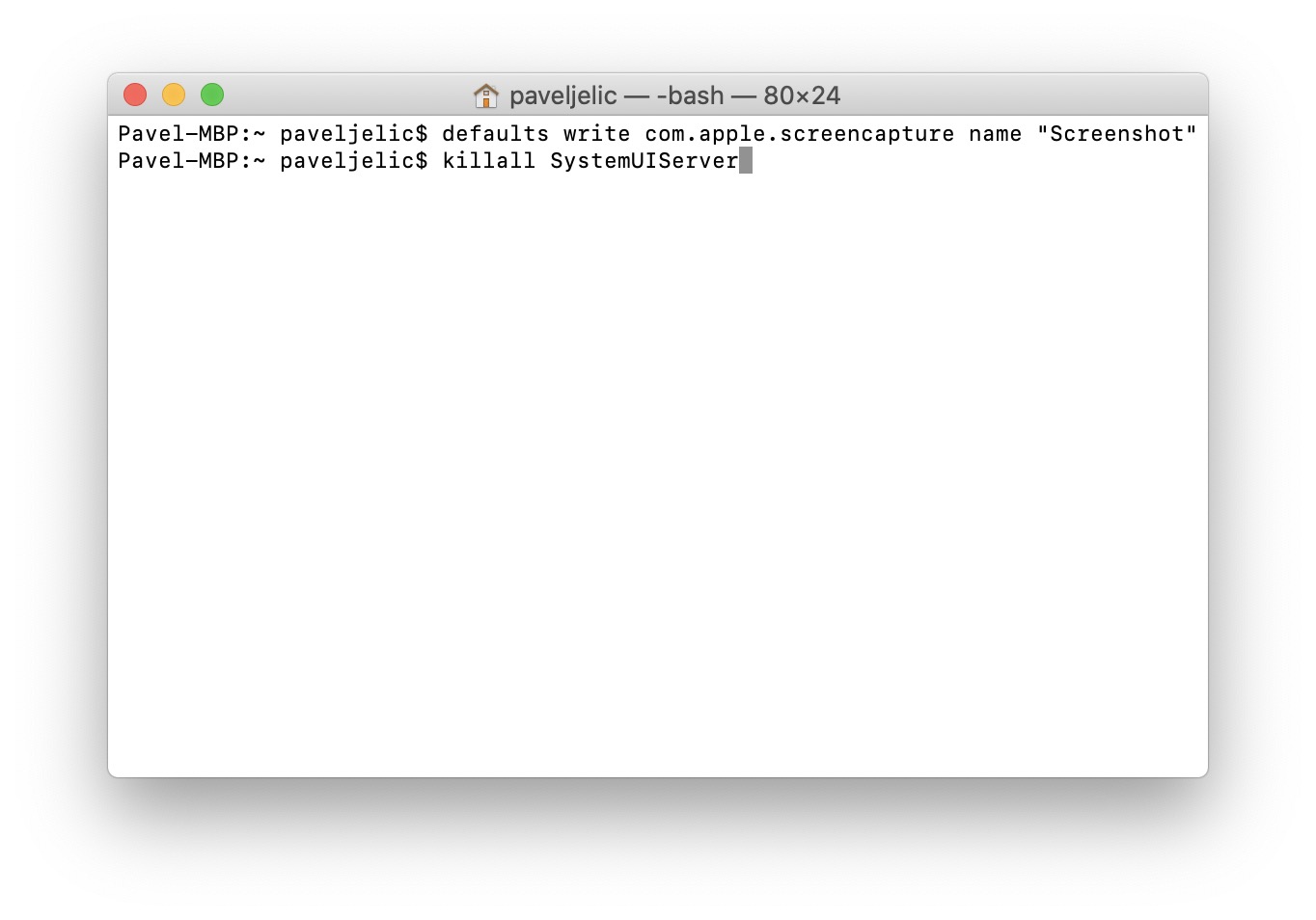 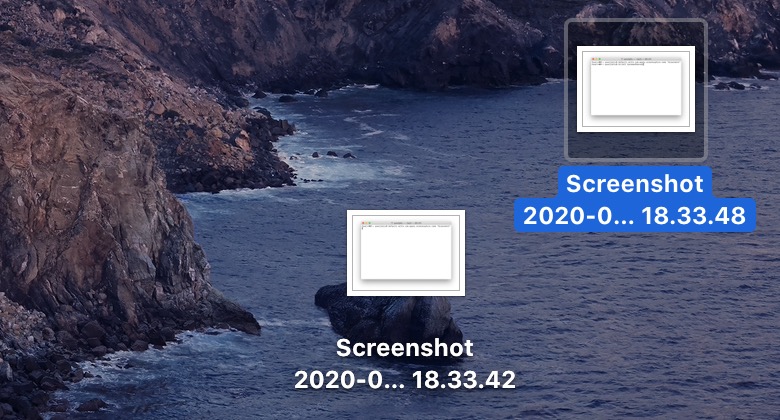 Change where the screenshot is saved

As I mentioned in the paragraph above, by default, all screenshots are saved to the desktop. The good news is that you can also reset this preference. Again in this case we will use the Terminal (Applications -> Utilities or Spotlight). After starting the Terminal, copy the command I am attaching below and paste it into it. As part of the command, then replace the path with the path where the resulting screenshots are to be newly saved – for example / Users / (user) / Pictures / Pictures. Then press Enter to confirm the command. 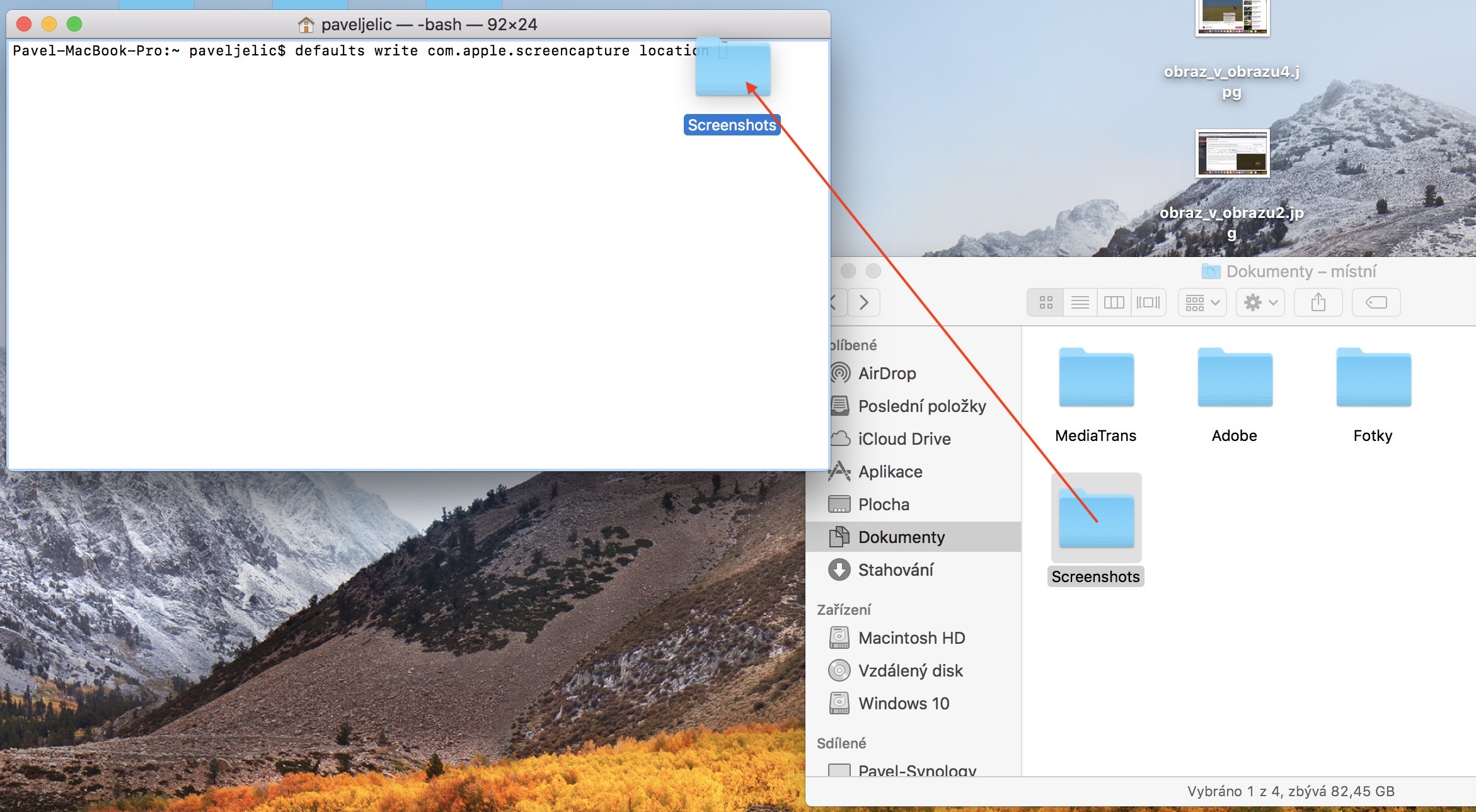 screenshots_change_folder1 Move a folder as a path for saving screenshots 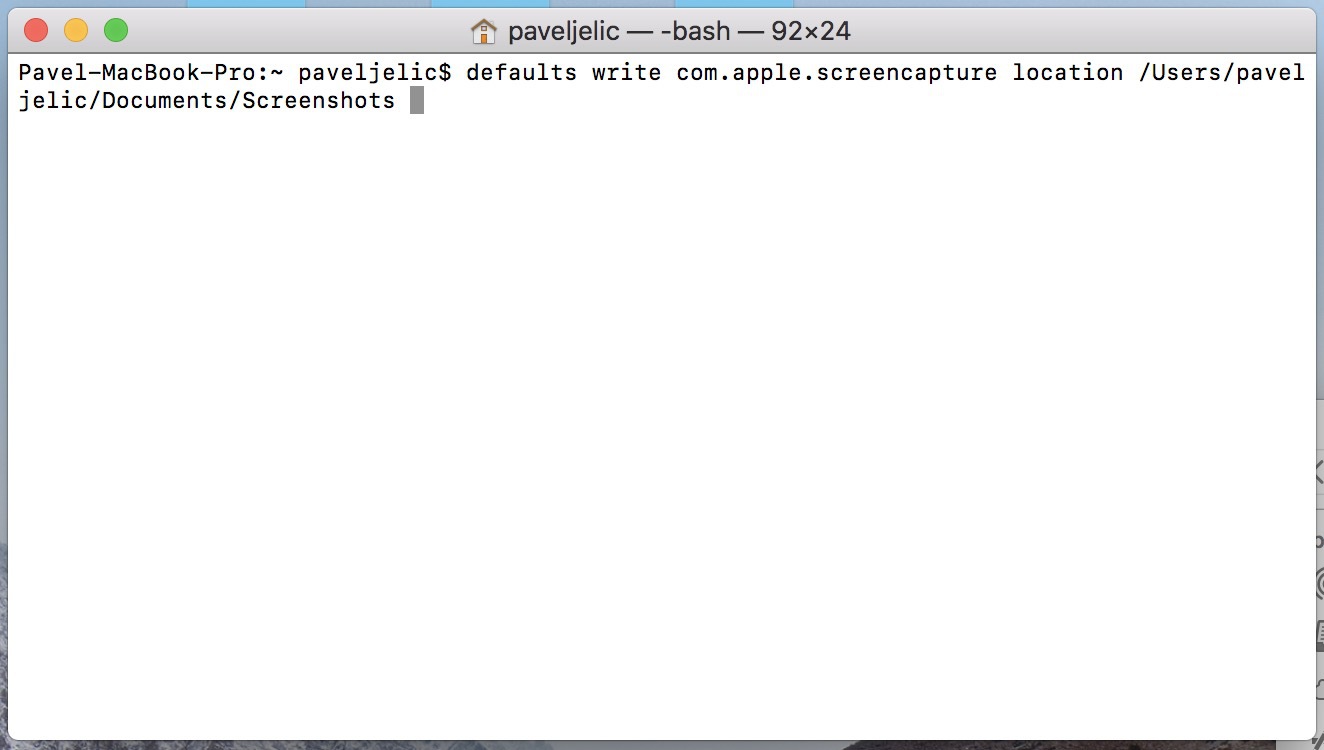 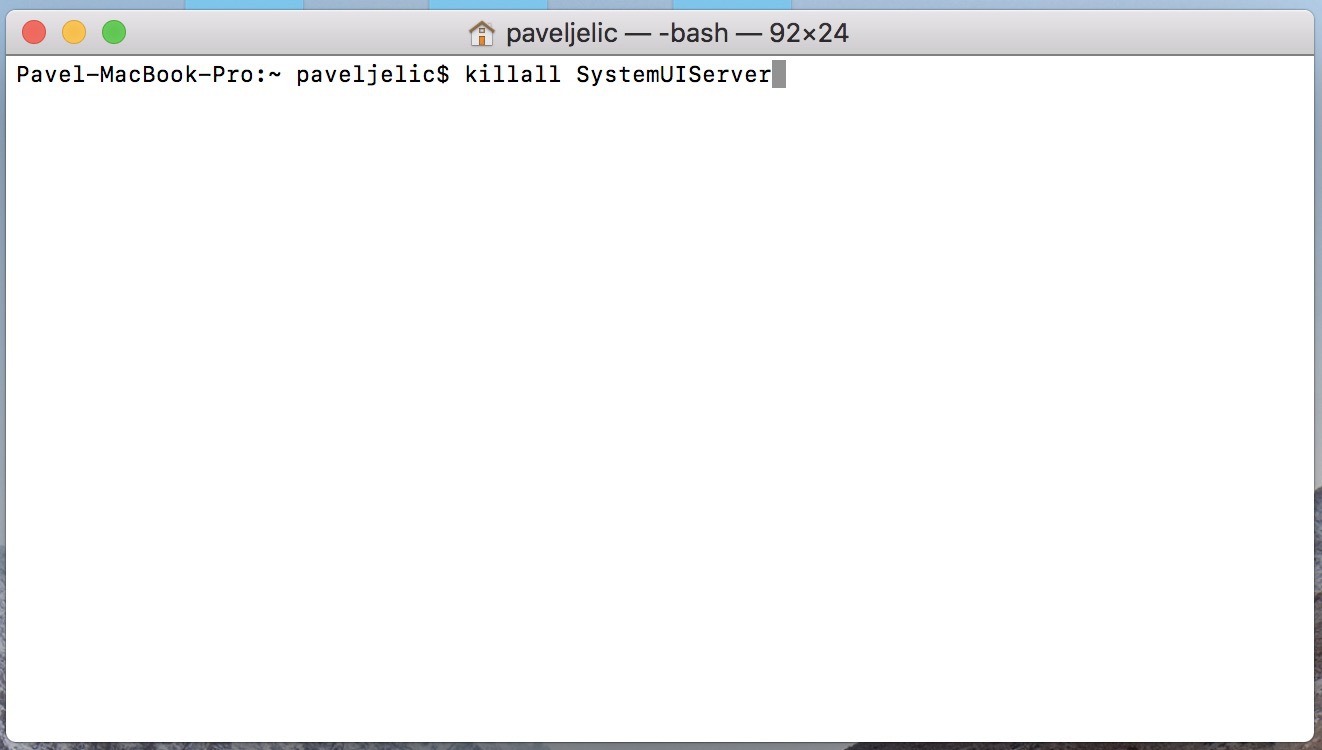 screenshots_change_folder4 Command to reset the user interface
Enter the gallery

In addition to changing the naming style and storage location for screenshots, you can even set their format. By default, screenshots are in PNG format. It can be considered ideal, but it may not suit someone that it takes up, for example, a lot of disk space compared to JPG. If you would like to change the format of the screenshots, go to the Terminal (Applications -> Utilities or Spotlight) and copy the command below. Then insert it into the Terminal and replace the format with the format you require, such as jpg. 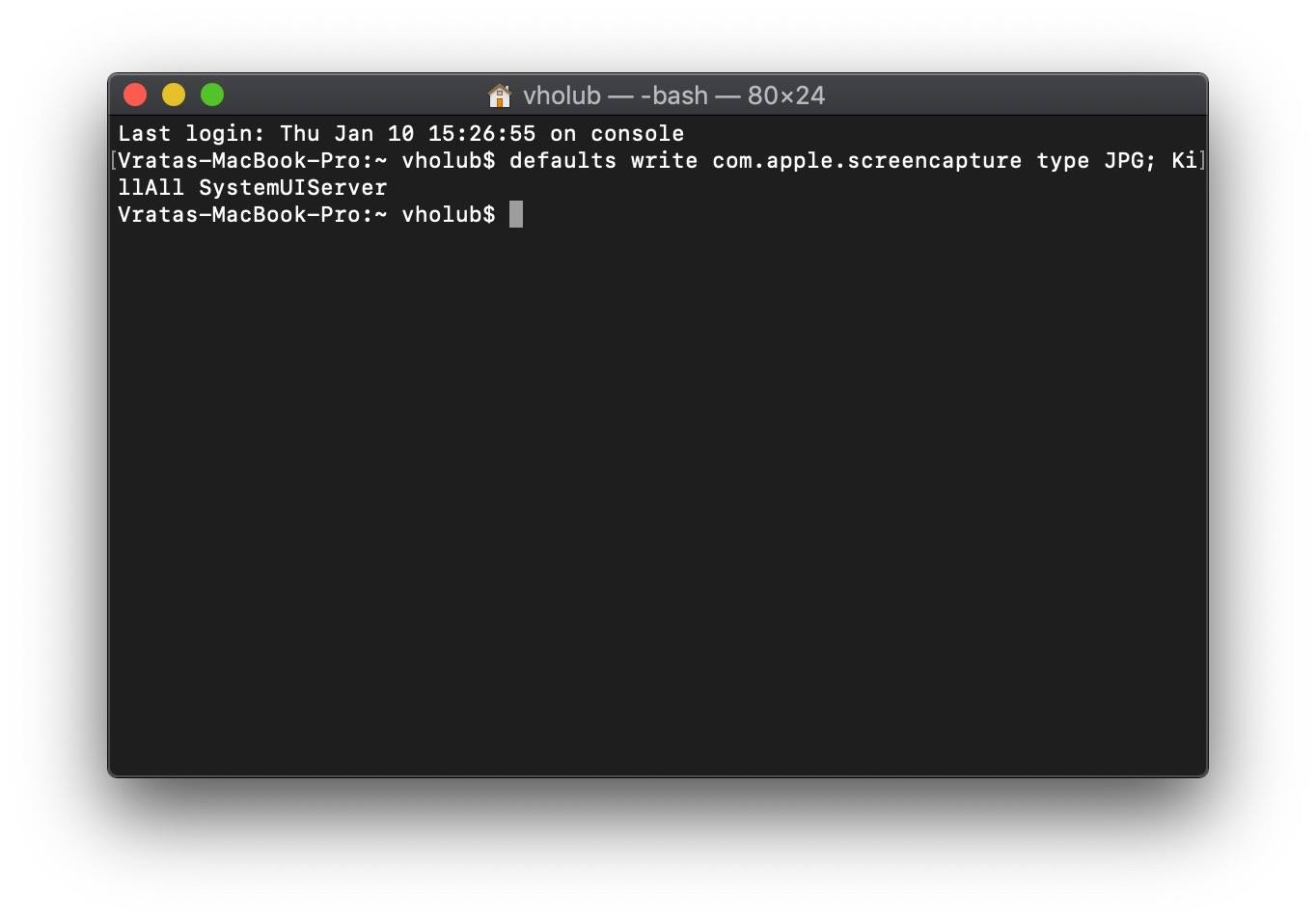 Above, we took a look at some tips and tricks for creating screenshots via the native macOS interface. In addition, we looked at several commands for Terminal, with which you can set the naming style, file storage location and format. If taking screenshots in native solutions with native solutions doesn't suit you, then you definitely don't have to worry about anything. There are many different applications to help you with advanced screen capture. We can mention, for example, Monosnap, Skitch or Snappy – all these applications are available completely free of charge. 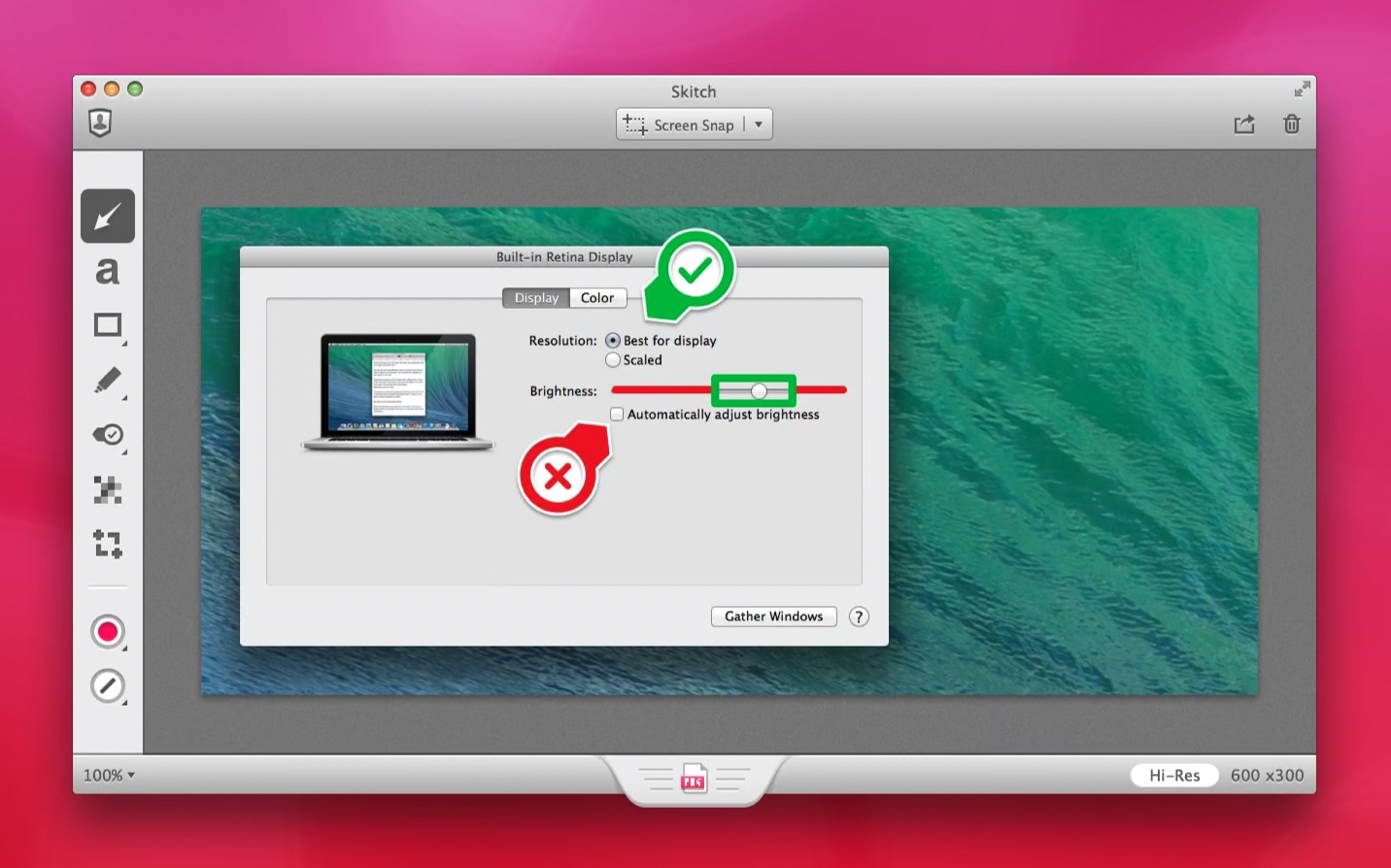 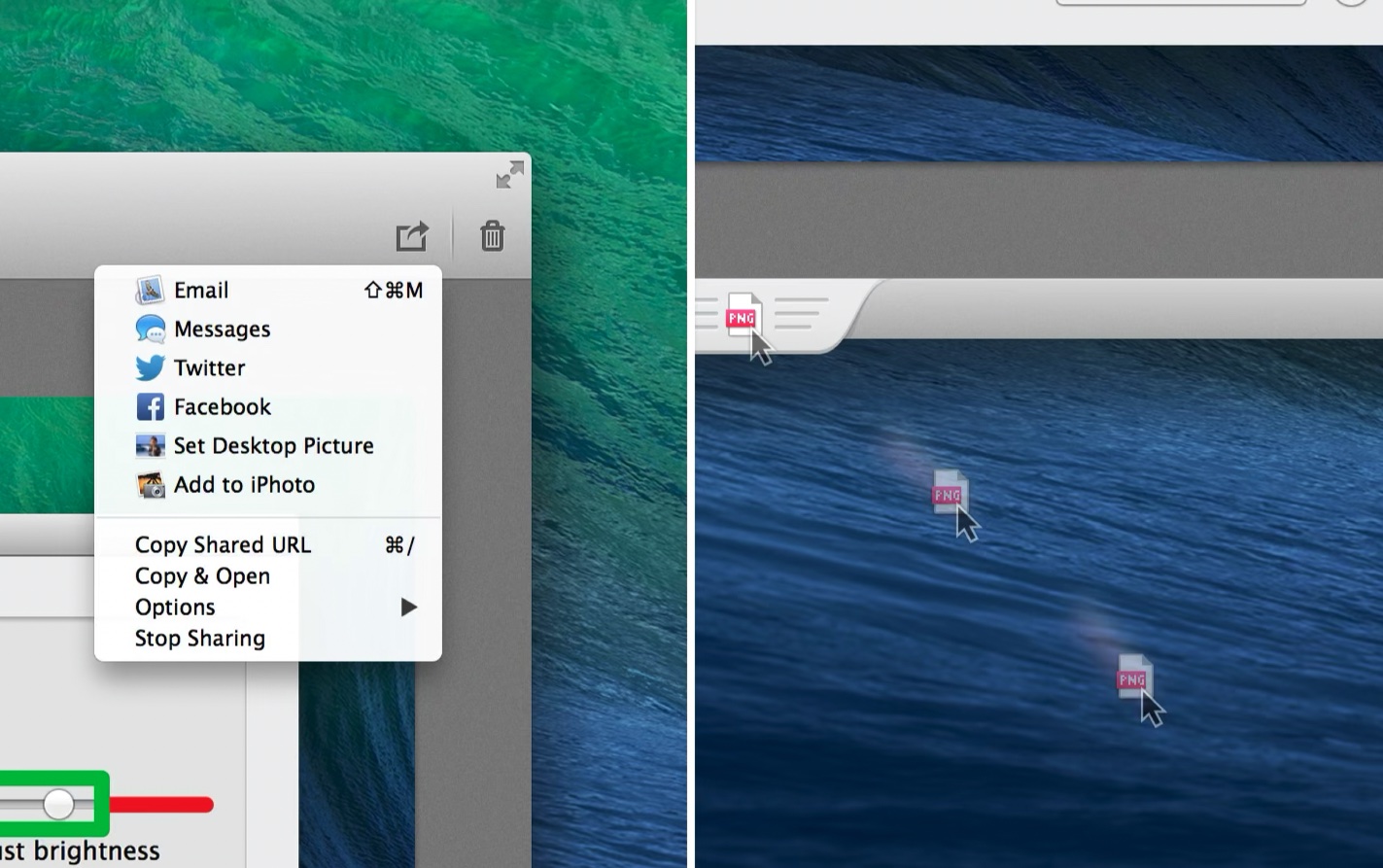 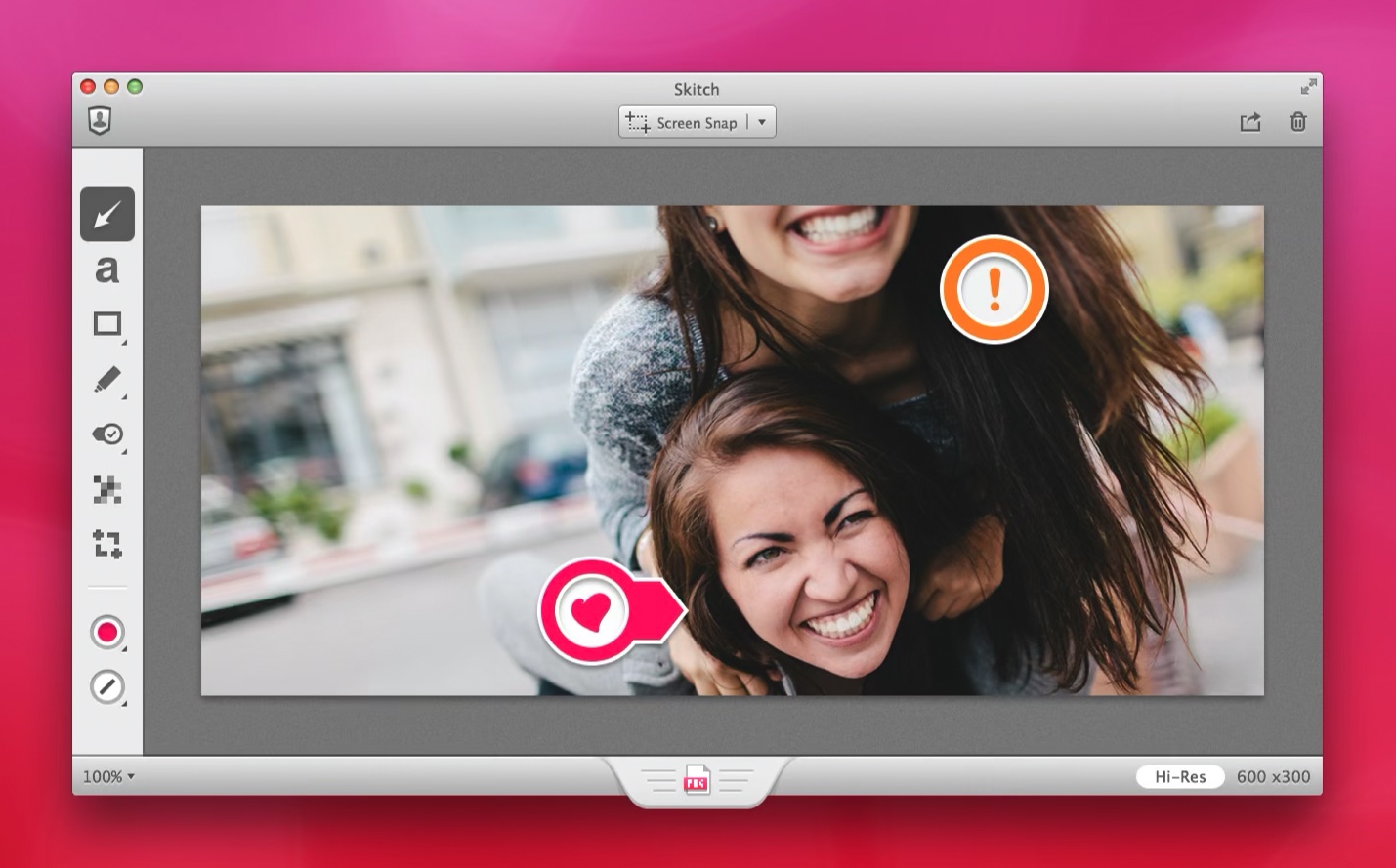 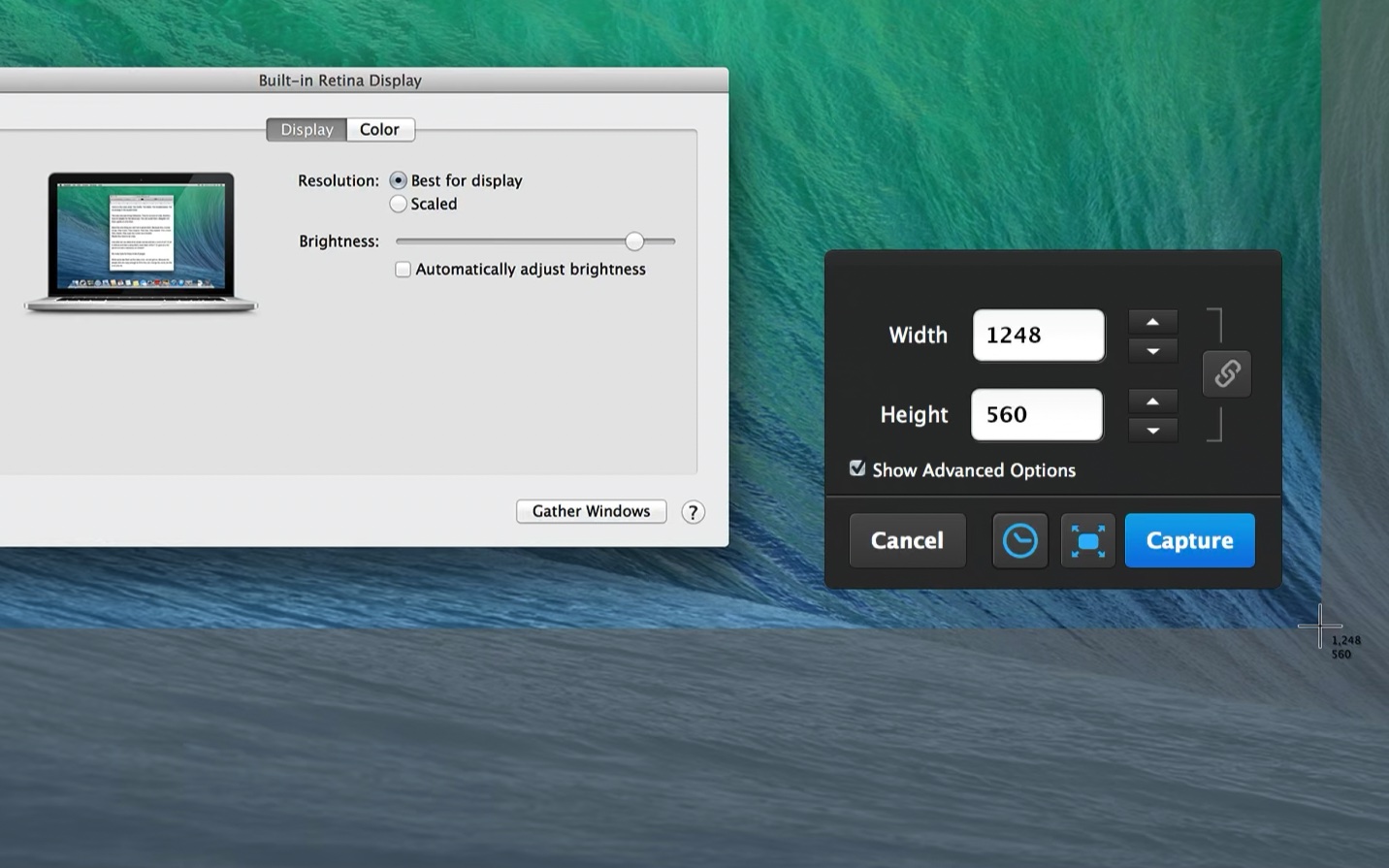 The best widgets for iPhone: Productivity, notes and budget