June 19, 2021, the second wave of the Hongmeng HarmonyOS 2 has started. In this upgrade, the models which will get the update is Nova 6 series, Nova 7 series, and Nova 8 Series. 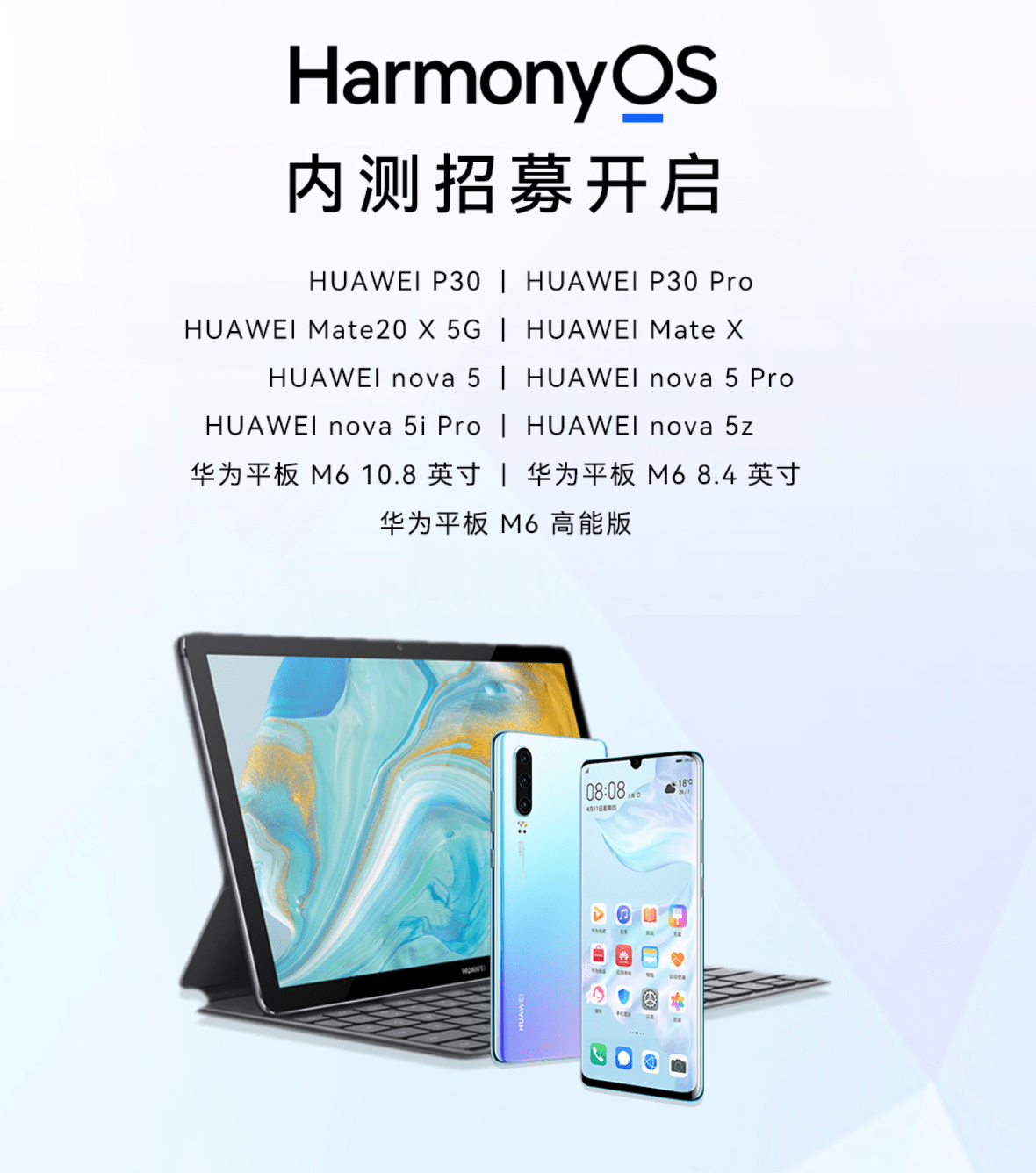 Thanks to IT House netizens for their enthusiastic clue delivery, qualified Huawei nova5 series models have now received the push of the Hongmeng HarmonyOS internal beta update push. The update version number is 2.0.0.127 (C00E120R6P2), and the update package size is about 3.23GB.

Huawei launches the new nova 5 series models in 2019. There are three models, namely nova 5, nova 5 Pro and nova 5i. Among them, the Huawei nova5 mobile phone is equipped with a Kirin 810 processor, a front 32 million pixel lens, and a rear 48 million AI quad-camera. The price starts at 2799 yuan.

Samsung Galaxy A50 update from June available with latest patch(s)