Warning: include(): Failed opening '' for inclusion (include_path='.:/opt/alt/php72/usr/share/pear') in /home/gearwfgj/public_html/wp-content/plugins/xcoobee/xcoobee.php on line 672
 Is Teclast T30 worth it? Check out this teardown review! - GEARCOUPON
Editor choice
ReviewTablet review

Many reviewers evaluate digital products by testing its performance. Especially for the new flagship models, the performance is the primary concern. Before we have reviewed Teclast T30. From specifications, we can find Teclast T30 is very worth its price. 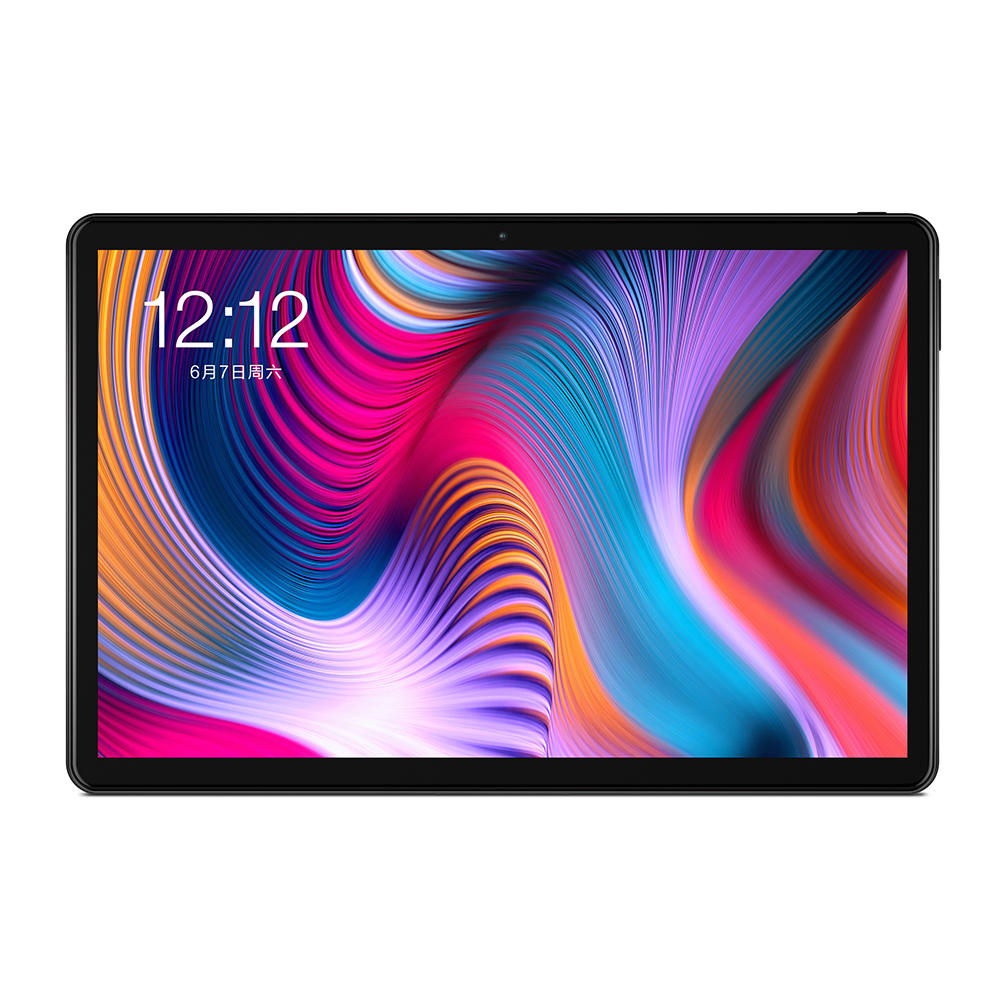 However, to make a better research on Teclast T30, I decided to tear it down. Here we go!

Because of the seamless connection of the middle frame and the shell, in addition to the touchscreen covered by 2.5D curved glass, it is not easy to disassemble the device. I managed to dismantle it slowly and carefully. I pried it open through the left edge and found there was nothing special.

After lifting the edge, I didn’t remove the screen at once because there were two lines in between – one was wide, and the other is narrow. Both might be easily broken by accident.

Apart from the screen, other components of T30 are mounted on the back shell.

The internal structure of the T30 looks neat and superior to the previous generation.

The antenna is still partially spanned above the motherboard, although there are some slots for placing antennas and cables of the speaker. In terms of layout, the motherboard is on the right side, while the battery occupies the left side. Meanwhile, the stereo speaker is on the top, and the size of the cavity is appropriate.

Between the two speakers, apart from the camera, there is a light sensor and a proximity sensor, which are rare on a laptop. And they reflect the futuristic design of the latest Teclast tablet.

T30 is the first Teclast tablet with dual Mic. Next to the motherboard slot is a Mic located next to the camera.

The dual MIC helps to pick up sound at a distance and reduce noise. After all, a 10.1-inch tablet is mainly for video calls, so it’s great that the pickup distance exceeds 50cm.

The black PCB and the black body of Teclast T30 match perfectly with each other, and the workmanship is impeccable, as you can see from the details.

The workmanship of Teclast T30 has been significantly improved. Type-C interface is not just weld but fixed with steel sheets and screws at the outside.

The mainboard is also fixed to the bottom case by screws, and the screws do not directly contact the PCB. The shrapnel bracket can relieve the problem of PCB deformation caused by the deformation of the machine.

There are many metal shields on the T30 board, and almost all big chips are covered, except for the eMMC.

It is a pity that only the largest shield of the CPU features a composite structure that can be opened. Other shields only consist of a single layer and bound to the PCB. I didn’t disassemble it further given later use.

There are three big chips in the shield, among which the MT6771V is the protagonist for the high performance of T30. We also all this chip P70.

Next to the CPU is the LPDDR4 RAM from Hynix.

The last chip in the large shield is MT6370P, the power management chip, responsible for controlling the power supply of the whole machine.

On the PCB, the GL850G is eye-catching, because it should not be part of an Android tablet.

The GL850G chip serves as a USB hub. It is integrated with T30 mainly because the T30 has a Docking interface based on USB, while the P70 processor only provides one USB interface. Thus, the chip is used for more interfaces.

The following picture shows the AW87339 audio power amplifier from AWINIC. And compared with the AW8736 used in the previous generation, it features Smart K music amplification, Do-Chargepump boost, and TLTR-AGC technology.

In addition to higher output power, the tuning is more intelligent because the tone can be adapted according to the sound picked up by the Mic. It might be a technical reason why Teclast advertises the“optimization of the sound field.”

There are some small chips on the PCB board. Please excuse me that I have no more interest to examine them and look for more information. You might research by yourself if you’re interested in them, what I can do is to try my best to make them recorded.

Through the disassembly, we can know that Teclast T30 marks excellent progress in internal design and quality.

On T30, even the tiniest details that many other brands ignore are nicely made. Moreover, some of the less noticeable parts are relatively new models (e.g., the power amplifier chip), further optimizing the user experience.

So, do you think if Teclast T30 worth it? Leave your comment for it!

Banggood.com
8.5 Total Score
Even the tiniest details that many other brands ignore are nicely made

On T30, even the tiniest details that many other brands ignore are nicely made. Moreover, some of the less noticeable parts are relatively new models (e.g., the power amplifier chip), further optimizing the user experience.