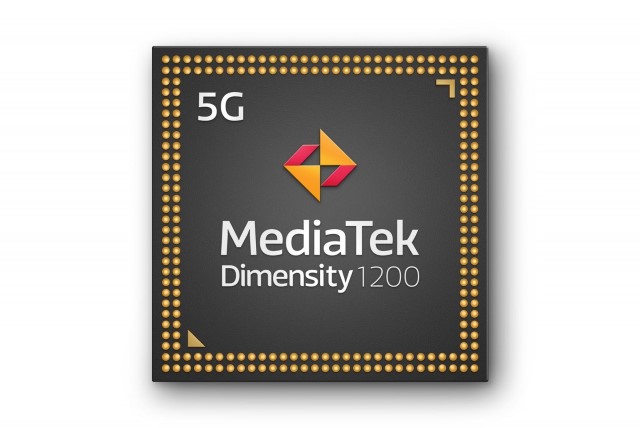 They are the first to be manufactured using the 6nm lithographic method and also the first to use ARM Cortex-A78 cores. Starting with the “big” Dimensity 1200, it has 8 cores. One A78 at 3GHz for maximum performance, three A78 at 2.6GHz for demanding tasks in general and four A55 at 2GHz for lower power consumption when high processing power is not required. Overall, compared to the older Dimensity 1000+, the processing power is increased by 22% and energy efficiency by 25%.

The Dimensity 1100 is a “step” below and we will see it in slightly inferior devices. What he “lacks” is the 3GHz frequency in the “first” A78, as well as the four “running” at 2.6GHz. As you can see, the difference in performance between the two is not spectacular. After all, both chipsets use the same GPU, the Mali-G77 with 9 cores. The good thing is that hardware acceleration is now supported for AV1 videos.

We will see the new Dimensity in Realme, Xiaomi, Vivo and Oppo devices , initially. Expected between March and April.