July 23, 2021, a few days ago, MediaTek officially announced the launch of the first Dimensity 5G open architecture. The solution is based on the Dimensity 1200 mobile platform. MediaTek can provide manufacturers with available resources closer to the bottom, including cameras, displays, graphics, and AI processing units. OnePlus launched the world’s first model with a customized chip in the Indian market-OnePlus Nord 2.

According to overseas reports, OnePlus officially released the OnePlus Nord 2 model last night. The machine is equipped with the world’s first Dimensity 1200 AI processor. This chip adds AI Color Boost and AI Resolution to the previous standard version. Boost technology can enhance the color and resolution display effect to ensure a “vivid and dynamic visual experience. 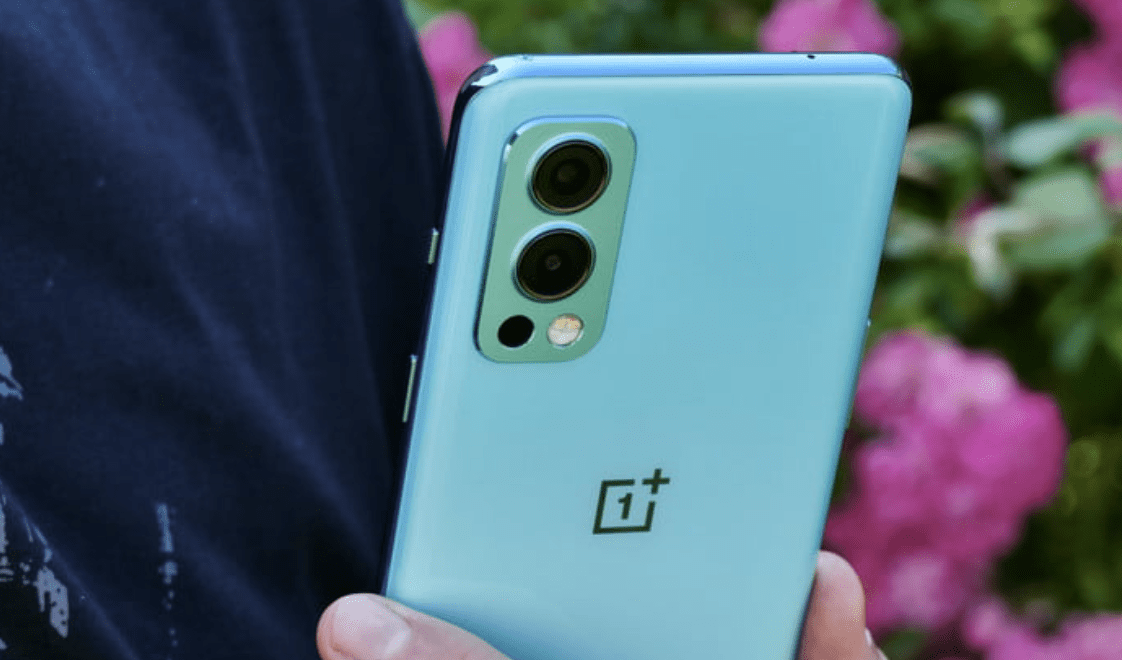 In terms of appearance, the overall design of the OnePlus Nord 2 is very similar to the OnePlus 9. It uses a straight-edge full screen with a single hole in the upper left corner on the front. The screen specification is a 6.43-inch FHD+AMOLED screen with a PPI pixel density of 410 and supports a 90Hz refresh rate. , And is equipped with an under-screen fingerprint sensor.

The image aspect is one of the highlights of the machine. Nord 2 uses a matrix three-camera solution, in which the primary camera is a 50-megapixel Sony IMX766 sensor with a 1/1.56 inch outsole, optical image stabilization, and a 6P lens. Plus 9 top models of the same model, the secondary camera is an 8-megapixel ultra-wide-angle lens and a 2-megapixel depth-of-field lens, and the front camera is a 32-megapixel selfie lens. 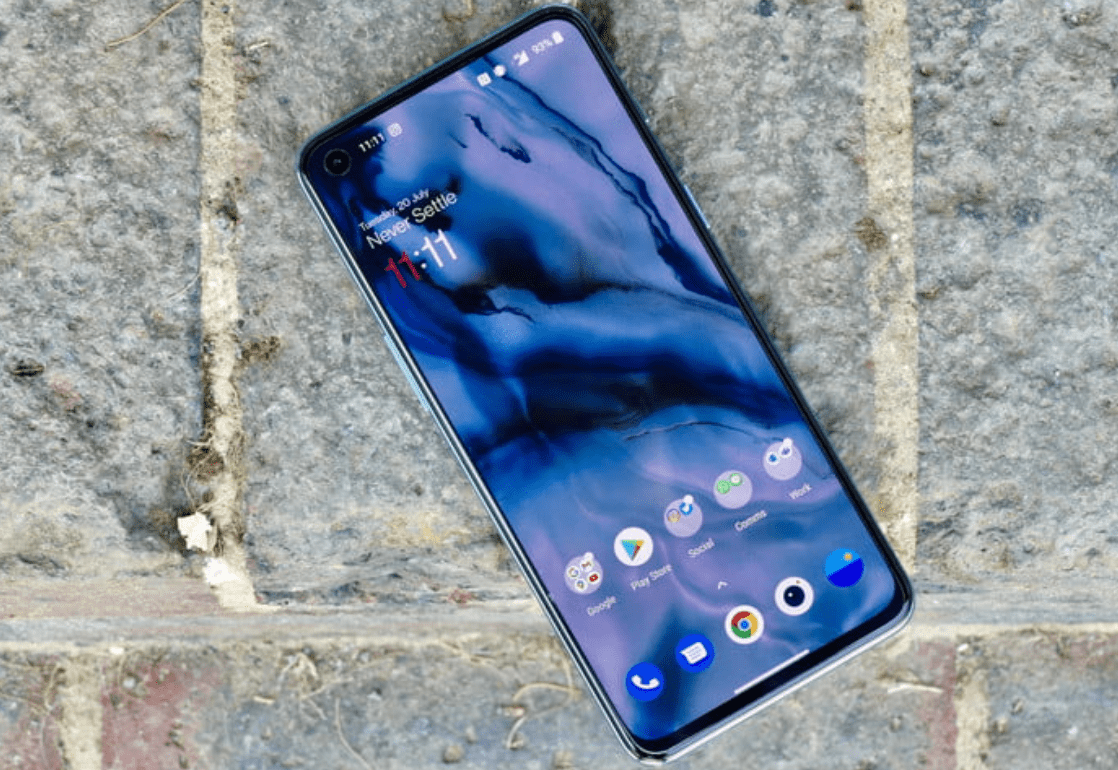 In other respects, the Nord 2 comes with a built-in 4500-mAh battery. It supports the 65W fast charging to charge the smartphone at a rapid rate. Smartphone also comes with dual stereo speakers, which supports noise reduction. It maintains the three-stage mute button that OnePlus insists on flagship models, which can quickly Switch the silent mode.

Xiaomi MI Scooter 3 might launched soon as a new upgrade