POCO M3 smartphone has officially launched, with a Qualcomm Snapdragon 662 chip and a Massive 6000mAh Battery

Poco, a well-known smartphone brand from the incredible Xiaomi ecosystem, has launched its latest POCO M3 smartphone today at an online launching event. POCO M3 is the newest addition to the POCO family after releasing its predecessor M2 back on September 20′.

The POCO M3 made some crucial changes for good on the hardware front. Not only that, POCO gifted POCO M3 with a massive camera improvement and gave the POCO M3 a sleek design and a 9.6mm thin body.

Furthermore, POCO has decided to keep things the same on the RAM and the memory storage capacities. POCO M3 has 4GB of RAM, and it comes with two storage memory options, 64GB and 128GB. Additionally, POCO included a microSDXC slot to enable the users to expand the storage memory up to 1TB with ease.

Everybody wants a battery in their smartphones, which will last longer, and this time, POCO, with its POCO M3 smartphone, addressed this a massive battery capacity. Additionally, the massive 6000mAh battery capacity does not make the phone bulky; POCO M3 comes in a sleek, thin body. 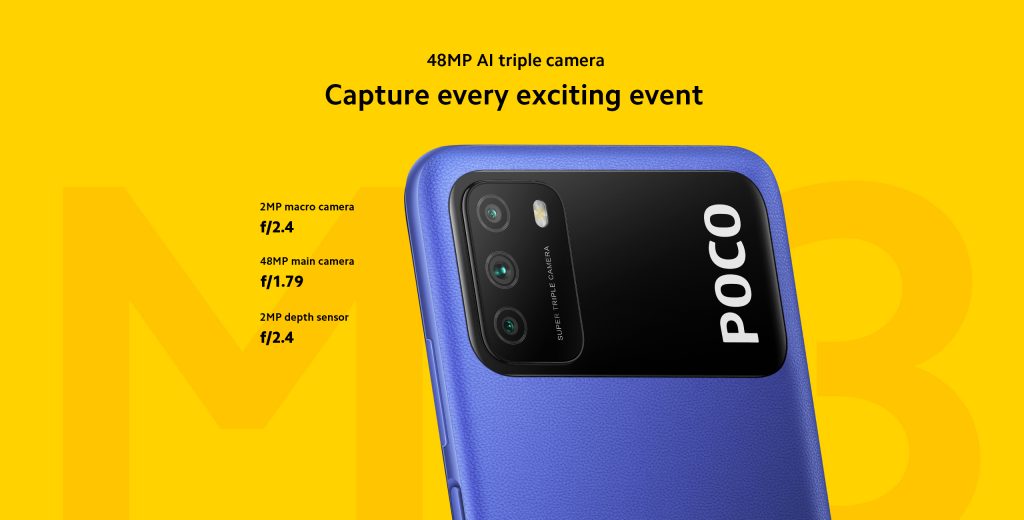 The POCO M3 comes with an incredible 48MP triple AI back camera. In other words, This is a giant leap in the camera front if we compare it to its predecessors. Along with the chip, the battery, the 48MP and two other 2MP AI back cameras are another significant improvement. Additionally, The front camera remains the same as its predecessor. It is reported that the smartphone has an 8MP front camera, which is deemed an excellent front camera capability for capturing selfies and, most importantly, video calls. 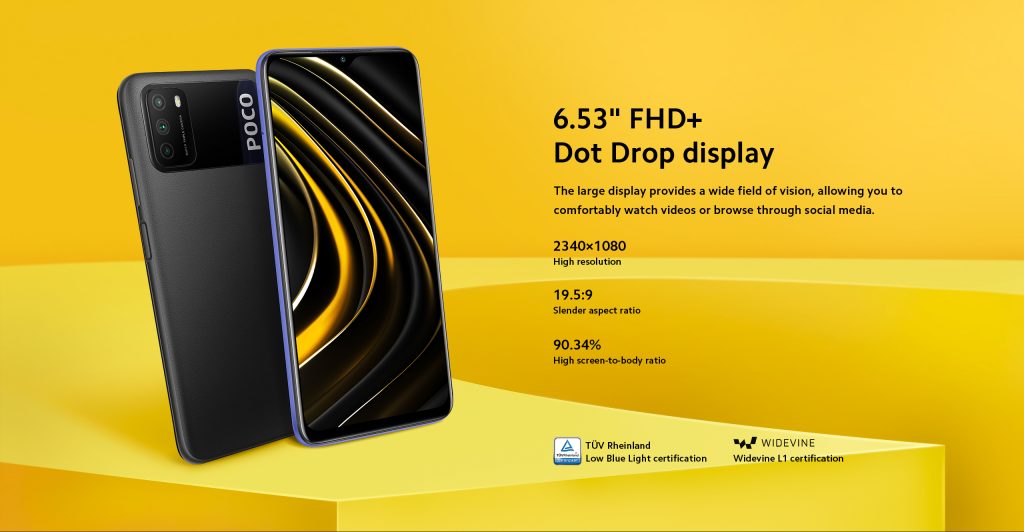 Samsung is not yet launching a Galaxy Z Flip 2

Apple: Native Windows on Macs with M1? It's on Microsoft