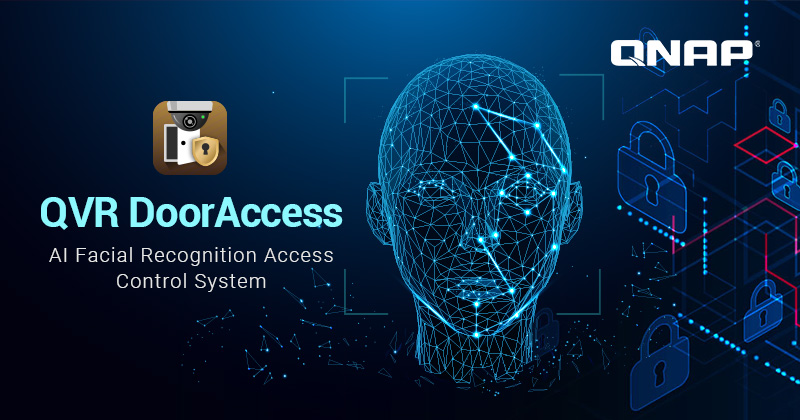 With "QVR DoorAccess", QNAP now has a solution for intelligent access controls ready. This can be downloaded from the QTS App Center and requires a subscription. A subscription includes an access door, including two controls (i.e. for inside and outside).

DoorAccess works with QNAP's surveillance applications as well as "AI image analysis" and relies on biometric-based recognition. Several faces should be recognizable in real time. The access controls are carried out, for example, via pre-defined VIP / stranger lists. In addition, a face database can be created and the recognition history can be viewed.

So far there are five administrative elements: door access control, doors, users, access rules and access protocols, via which all settings can be made. QNAP has also thought of compatibility with third-party providers. So far, however, the interface has only been used by the Hundure RAC-960 and RAC-2000.

Census 2021: What to do if you fill out the online form incorrectly

New products Xiaomi has presented and that you can now buy