Renders: this is the Samsung Galaxy A73

A hand full of renders shows Samsung's upcoming Galaxy A73. Just like the Galaxy A53 looks like the A52, the A73 borrows the design of the Galaxy A72. Yet there is a significant difference. 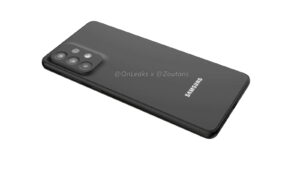 Much is already known about almost all phones that Samsung will release in 2022 in the A-series. The details remain scarce, especially about one device: the Galaxy A73. Yes, we know that the device will have a 108 megapixel camera, and it will be water resistant. But other specs and features will probably only be leaked in the coming weeks.

There are, however, few secrets left about the design. The renders from image broker OnLeaks show a Galaxy A73 with few surprises. The design is a copy of that of the A72 that appeared at the beginning of this year. This is not surprising – we recently saw the same pattern with the Galaxy A53, which resembles the A52 like two drops of water. 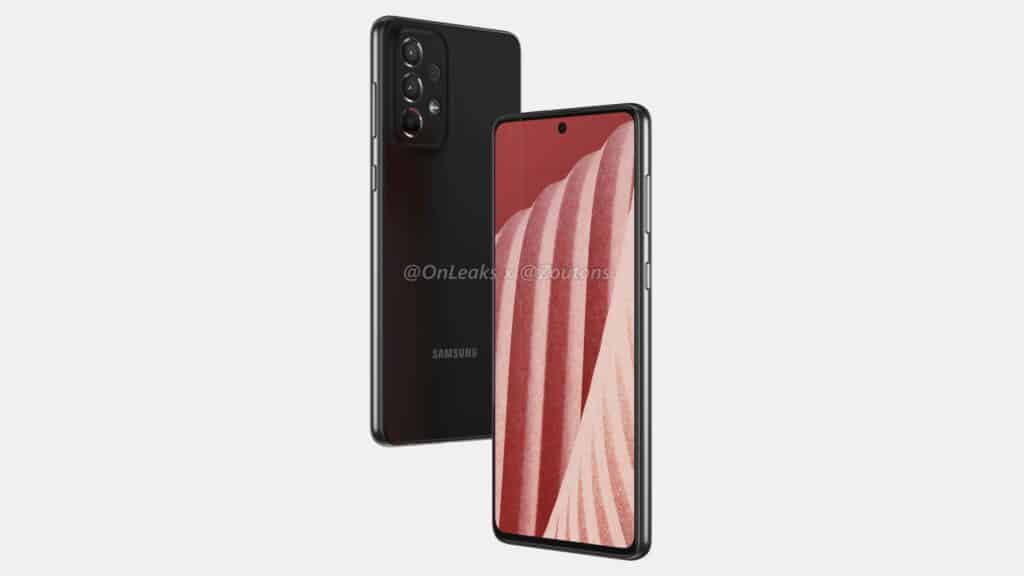 For example, the appearance of the camera island on the back remains largely unchanged. At the front, the fingerprint sensor is located under the 6.7-inch screen. The on/off and volume keys are in the familiar place, but one thing is definitely different. 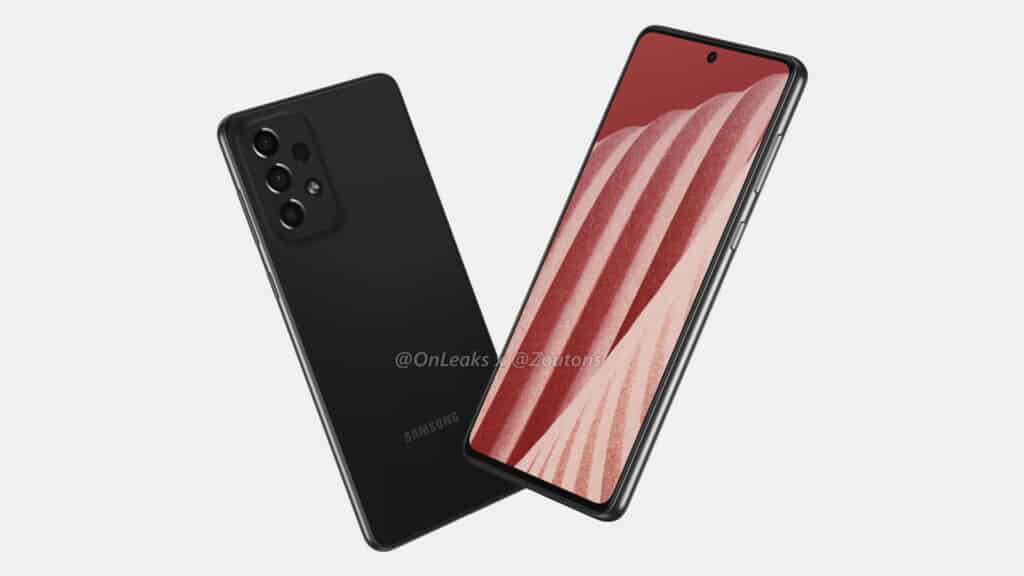 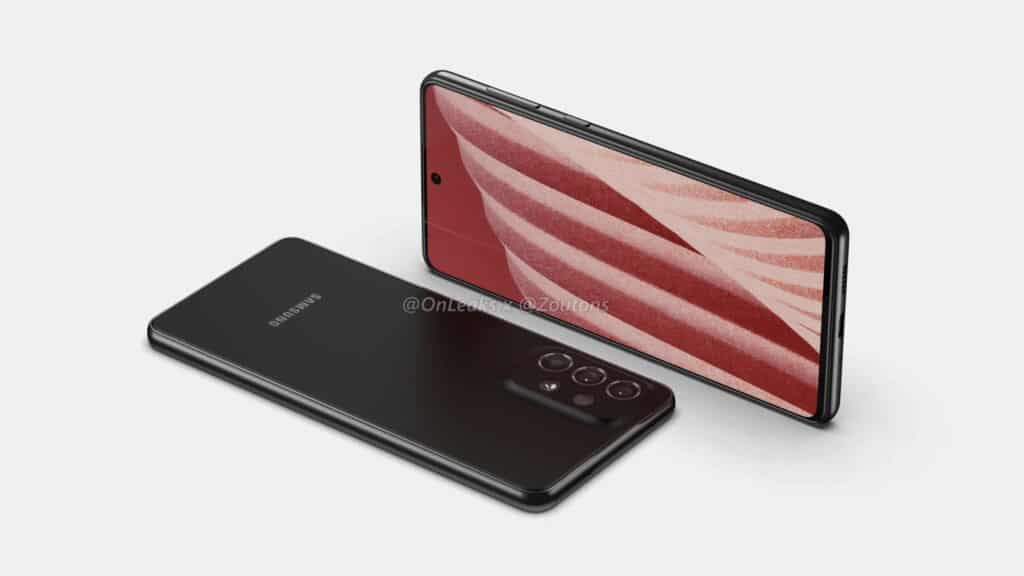 As mentioned, many aspects of the Galaxy A73 are not yet known: from the processor and battery capacity, to the specs of the other cameras. How attractive the device will actually be will depend mainly on these details. Hopefully we will learn more about this top model in the A-series of 2022 in the near future.

Samsung Galaxy A33, A53, and A73 will be water resistant
Samsung Galaxy A73 gets camera with 108 megapixel sensor
Older Gear wearables not compatible with Samsung Galaxy S21 and other new phones
Samsung explains October update – will your phone get it too?
This is what Samsung's November update does: will it also be on your phone?

The pre-Christmas sale on Alza is in full swing, enjoy thousands of great discounts