Apple Car is currently one of Apple's most watched projects. There have been a lot of changes over the years. First of all, the first talk was about the fact that Apple will have the whole car made. Then there was a reassessment of the plans, with the apple company supplying only an autonomous system that fits the car of the traditional carmaker. Now, however, it looks like a car with the logo of a delicious apple, which, according to the most optimistic scenarios, we could see in 2024. More sober voices, however, speak more of 2025. 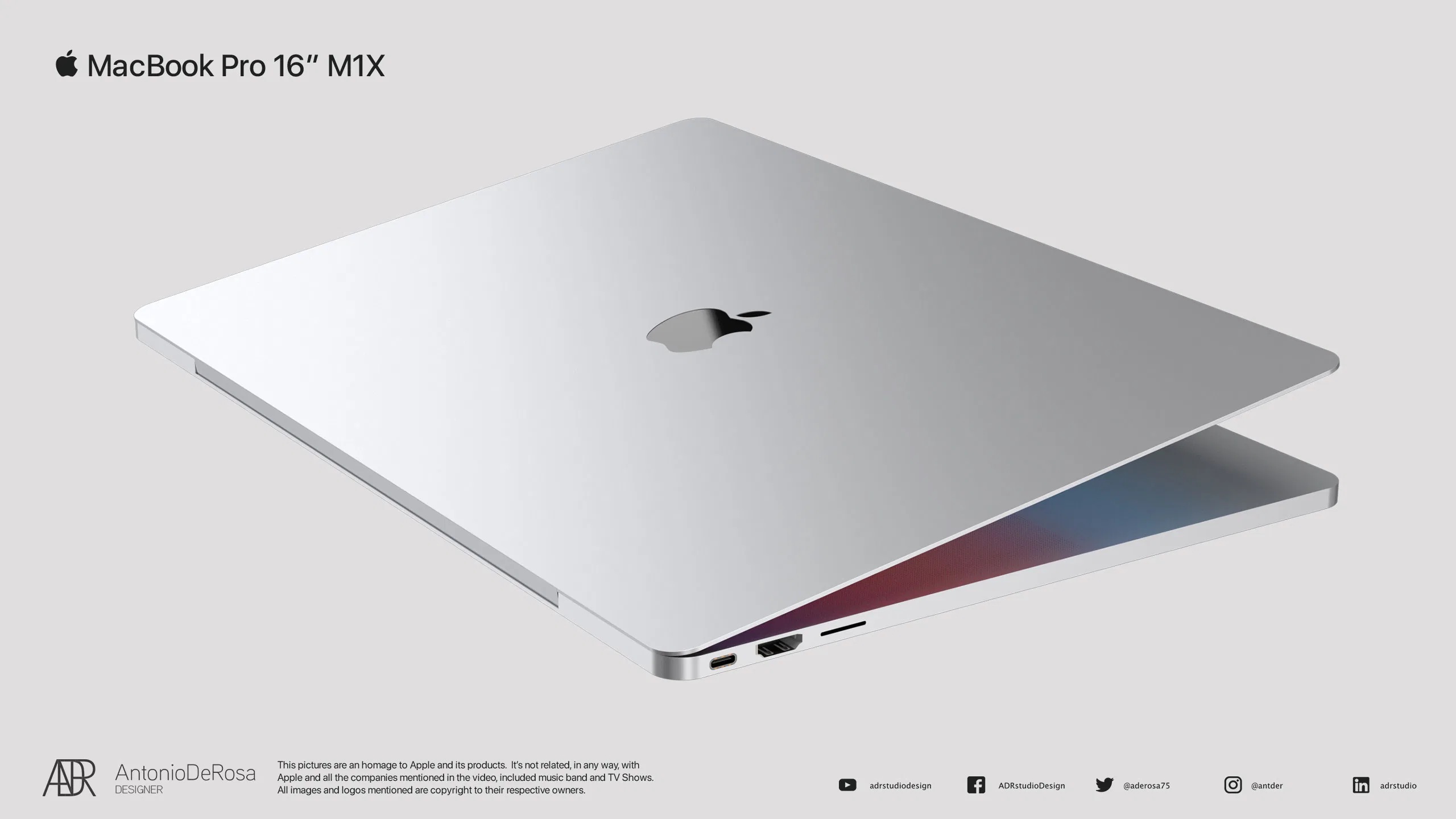 The mini LED on the new MacBook Pro has been confirmed, it may arrive in September 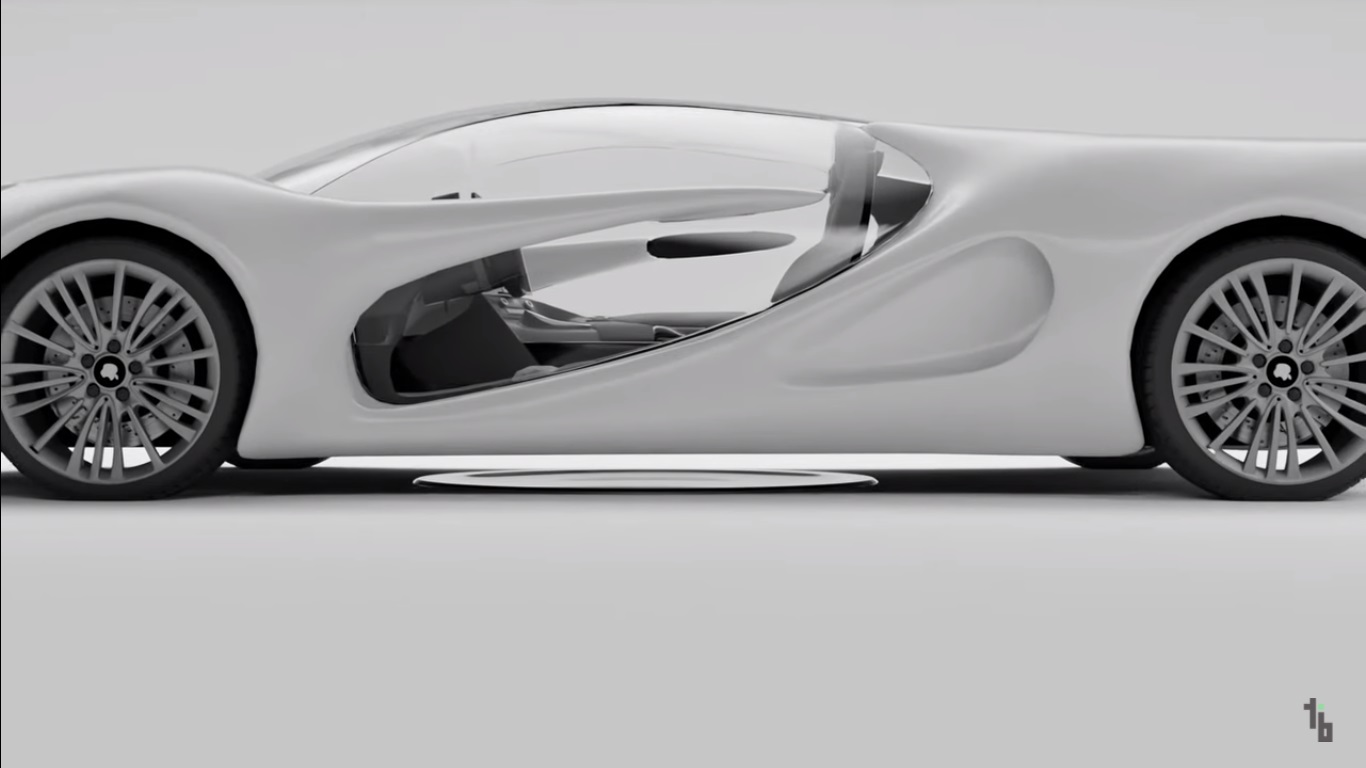 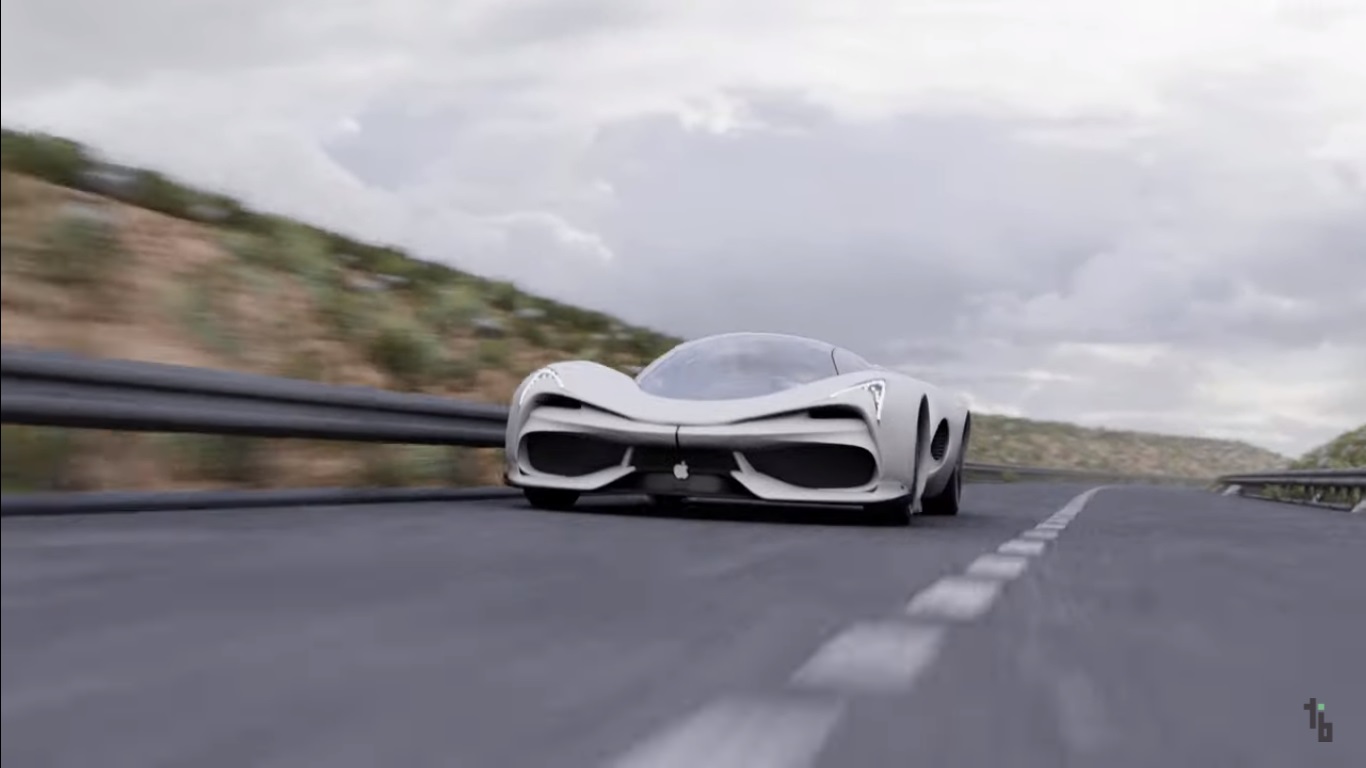 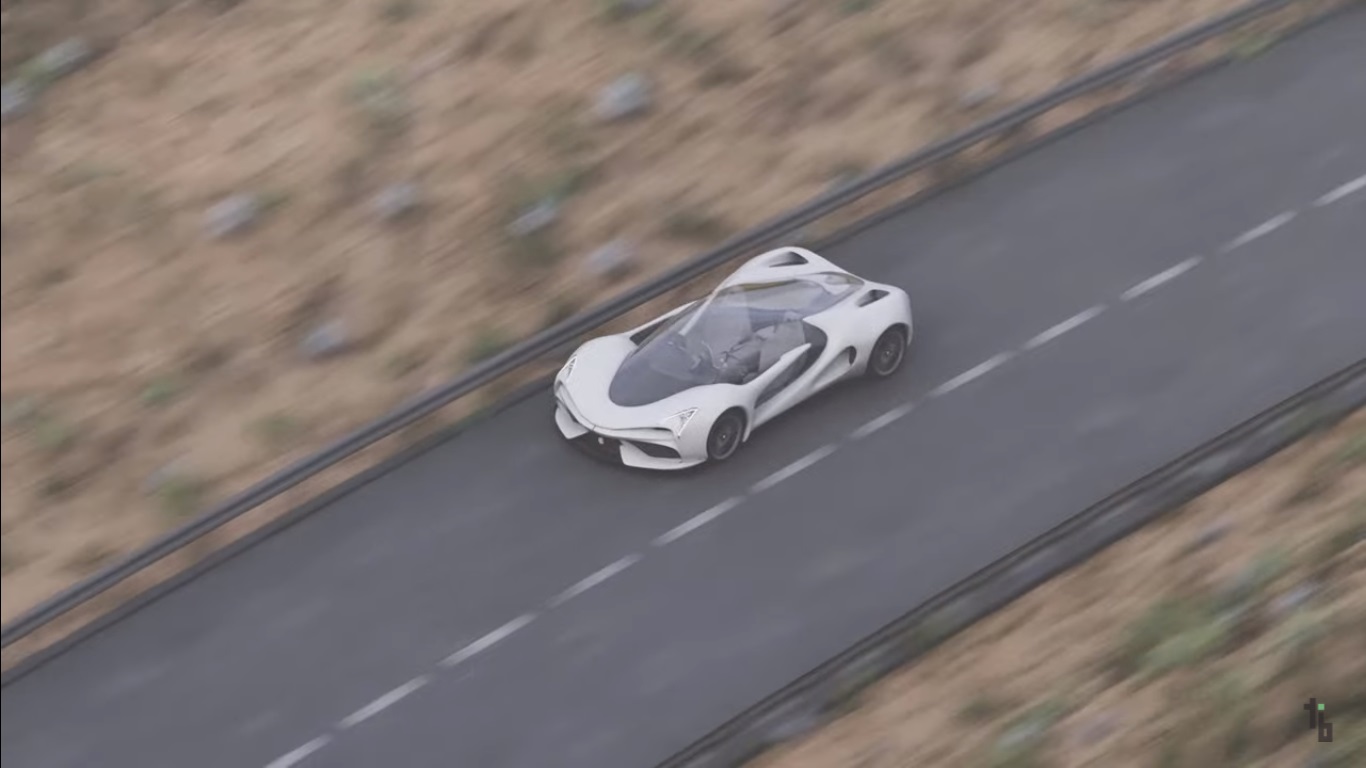 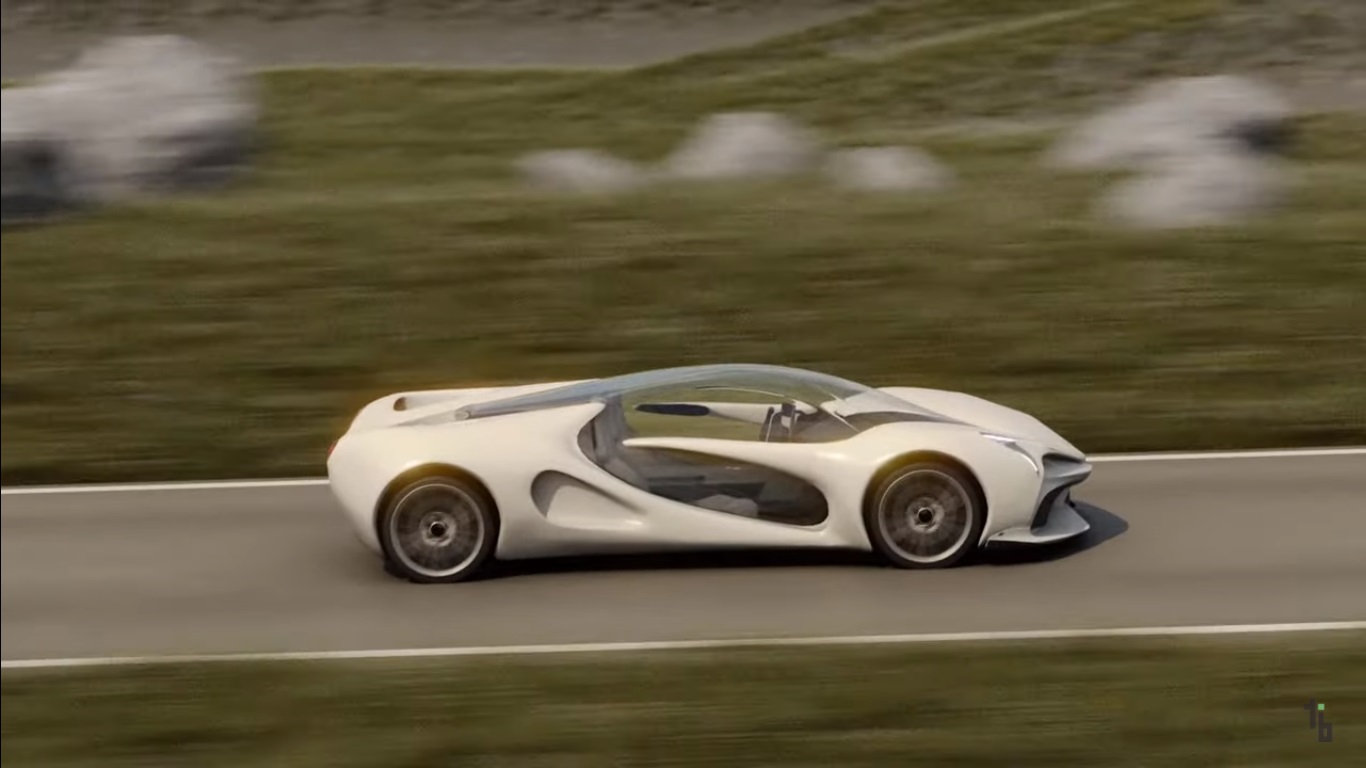 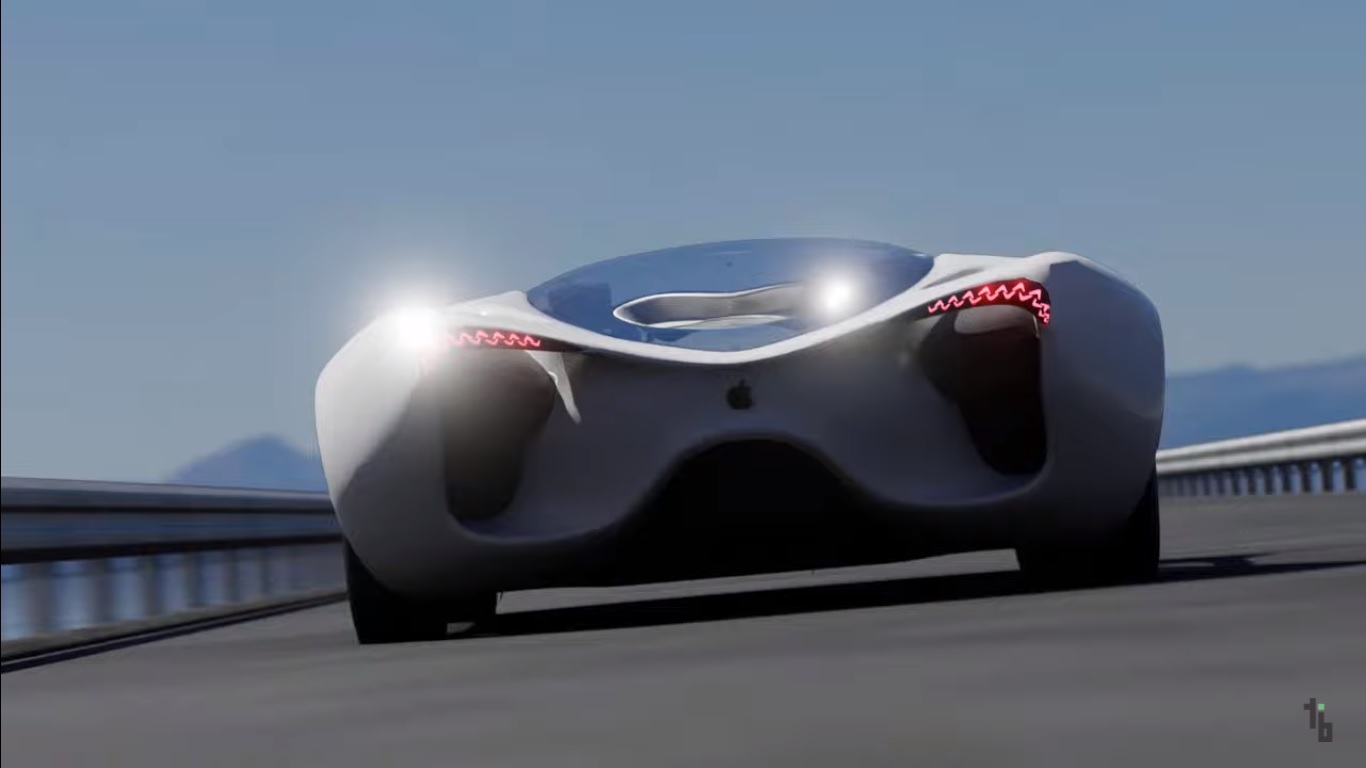 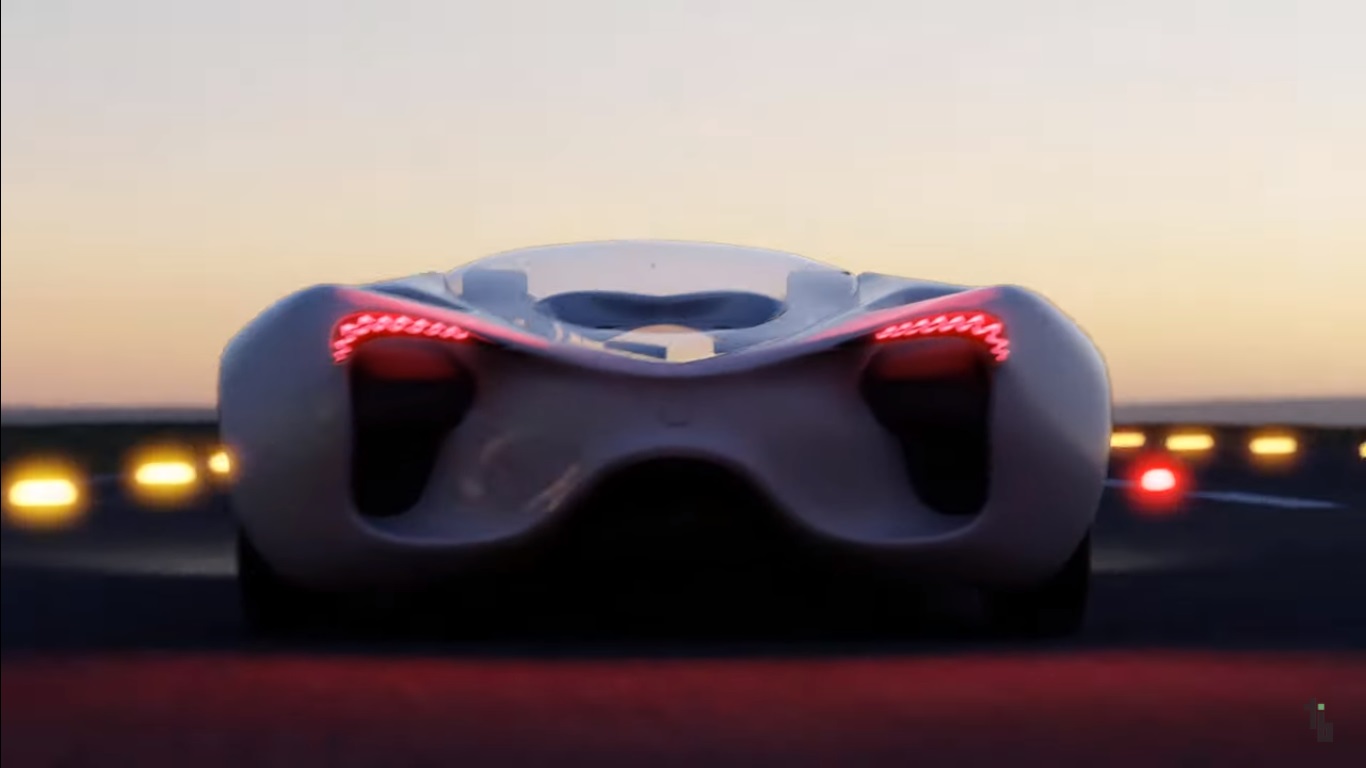 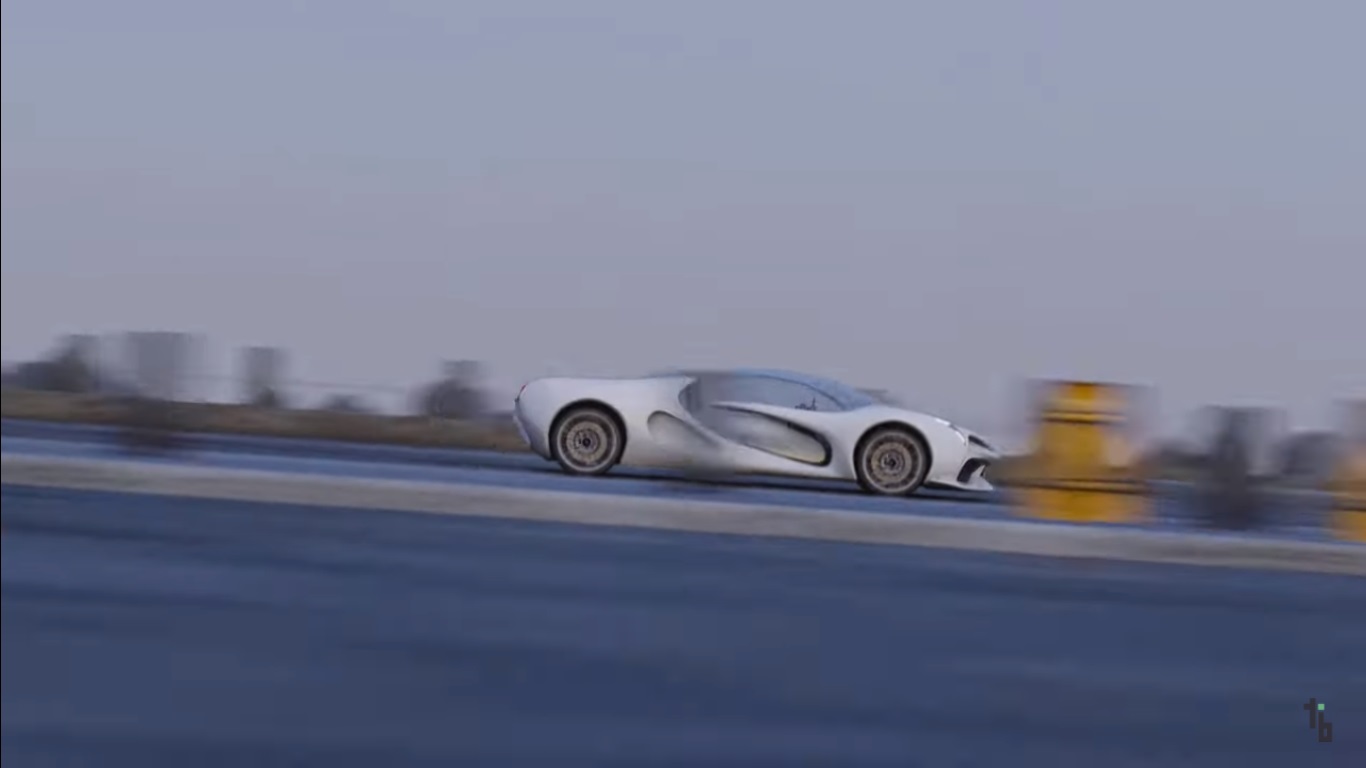 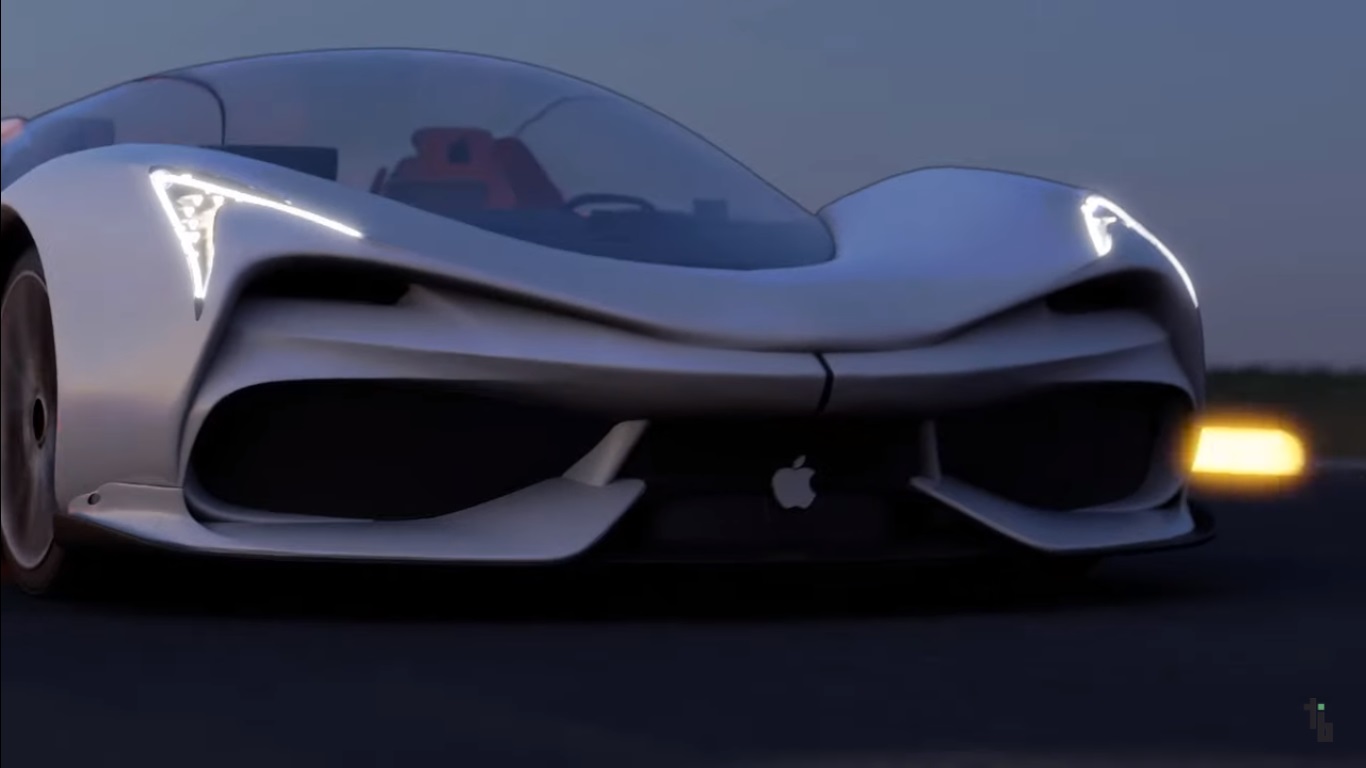 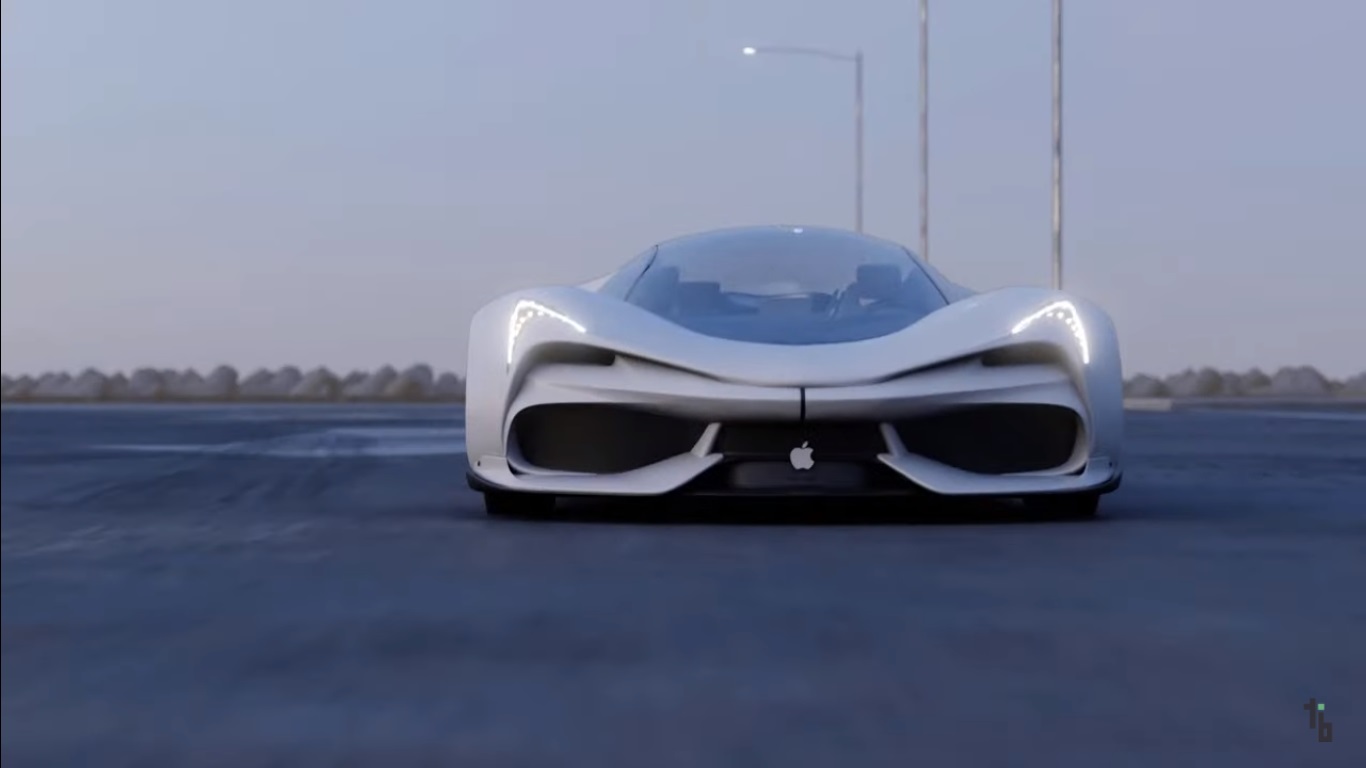 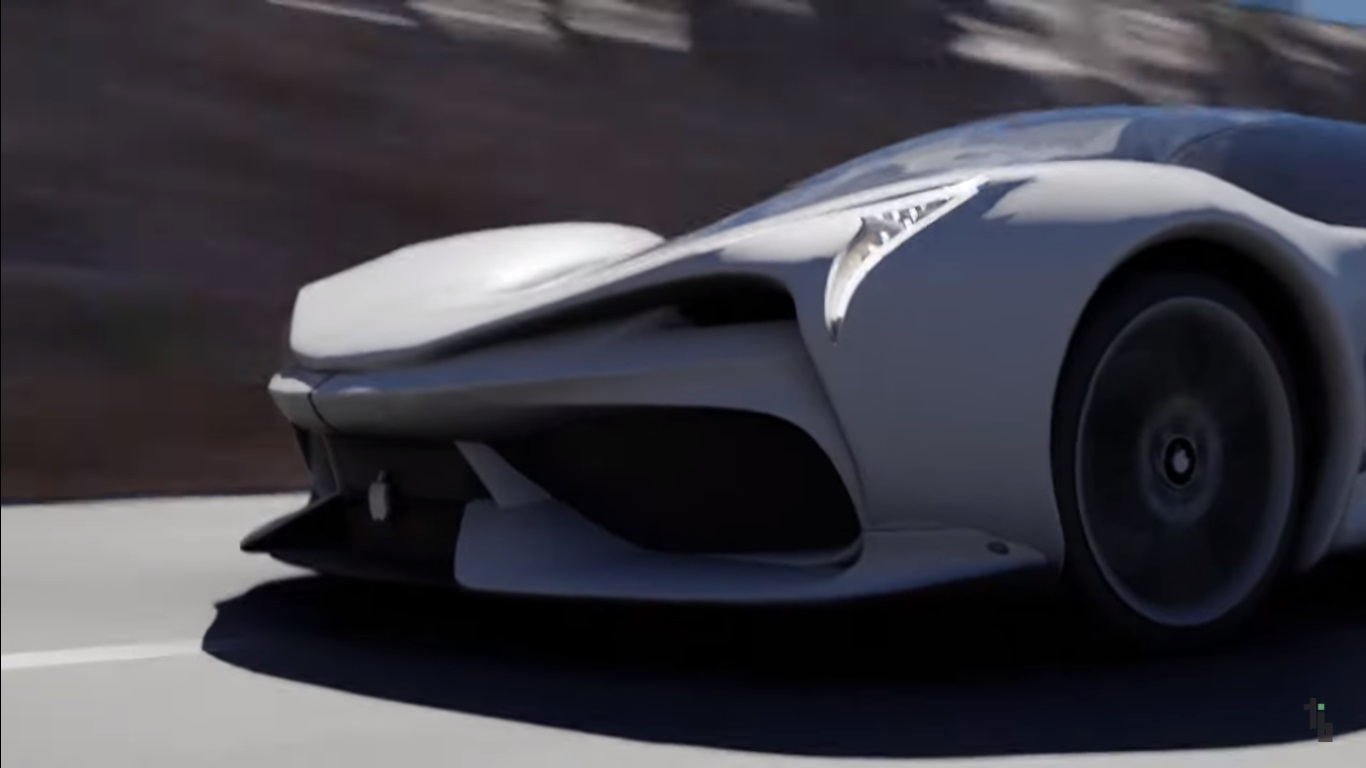 As well as the development of the project, the staffing in the leading positions also developed. According to Apple's inside information, the lines of the Apple Car project were enriched by Kevin Lynch. That is, a man who is Apple's vice president of technology and is best known for his work on the health features of Apple Watch. So if the report is true, Lynch is likely to focus mostly on the Apple Car for years to come. However, he should remain in the position of technology vice president. In any case, Lynch's position on the Apple Watch and Apple Health teams will be replaced by Evan Doll, although he will continue to be responsible for Kevin Lynch. Let's hope the final product is really worth it. What do you think the Apple Car will look like and how much will Apple charge for it?

Why you should install iOS 14.7 immediately

Apple can rest. The court swept the lawsuit in the Flexgate case from the table