The first photos of the Samsung Galaxy A53 have come over from China. There, a certification also confirms the previously leaked specifications of the device. We've been following the development of Samsung's next mid-range generation for a while. We already revealed the first details of the device in the summer, and since then many more details have come to know. More about that later, because it is first time to take a look at the first, real photos of the device.

A Chinese certification shows the Galaxy A53 from the front, back, and side. The renders that have surfaced previously appear to be quite accurate: the A53 broadly resembles the Galaxy A52 and Galaxy A52s. The main differences are that the A53 is a fraction narrower (74.7 versus 75.1 millimeters) and a hair thinner (8.1 versus 8.4 mm). It may be the camera island that has been slimmed down a bit.

Just as we wrote earlier, the camera of the Galaxy A53 makes a stop. The main camera again has a 64 megapixel resolution. Underneath is a 12MP ultra-wide-angle camera, and a 5MP macro camera. The whole thing is supported by a 5 MP depth sensor, while on the front is a 32 MP selfie camera.

There is one important area where the Galaxy A53 does improve compared to its predecessors: the battery has a capacity of 5000 mAh. In addition, the Chinese certification shows that the A53 has a slot for an SD card of up to 1 TB. We already knew that there is no 3.5 mm headphone jack. 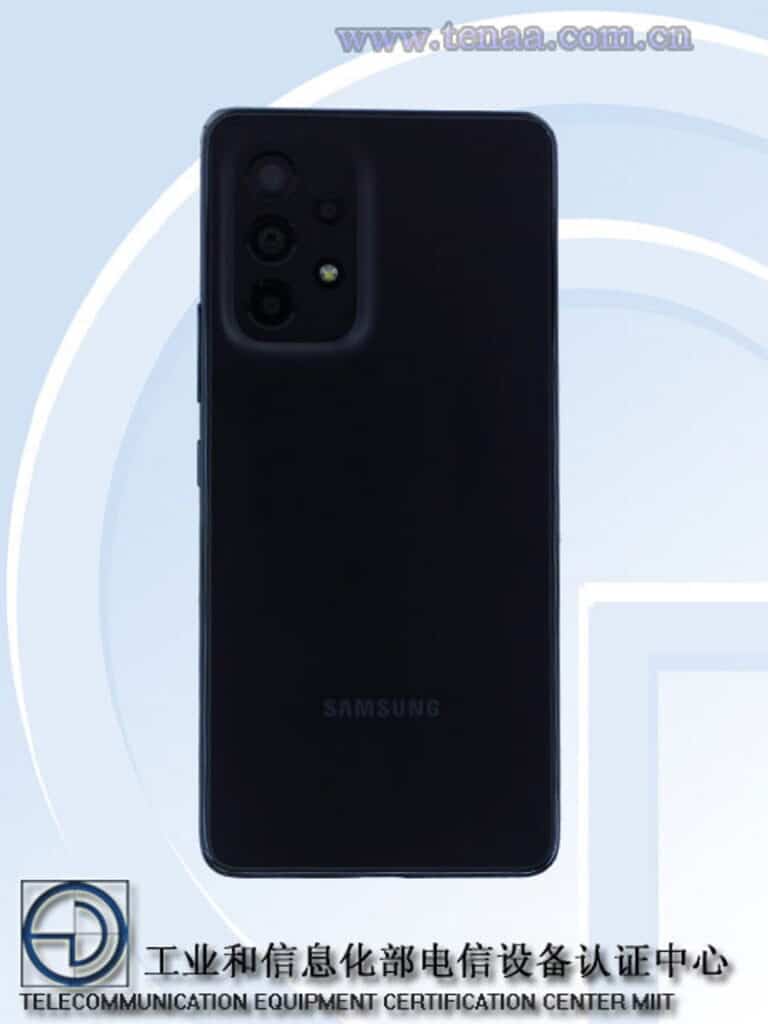 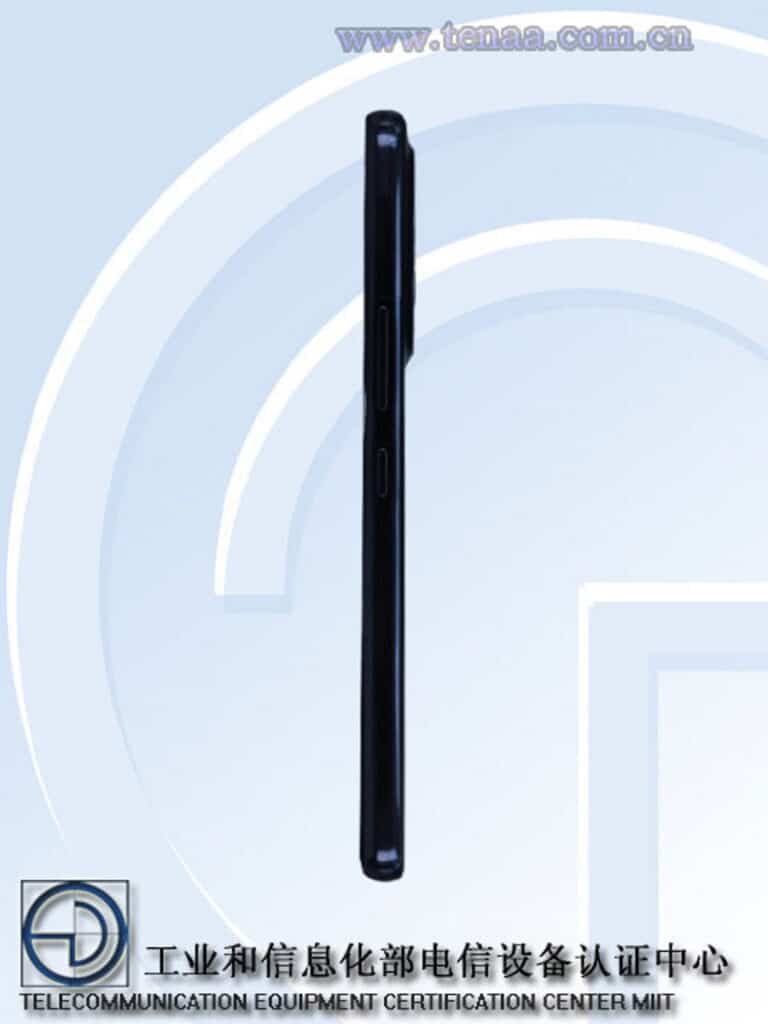 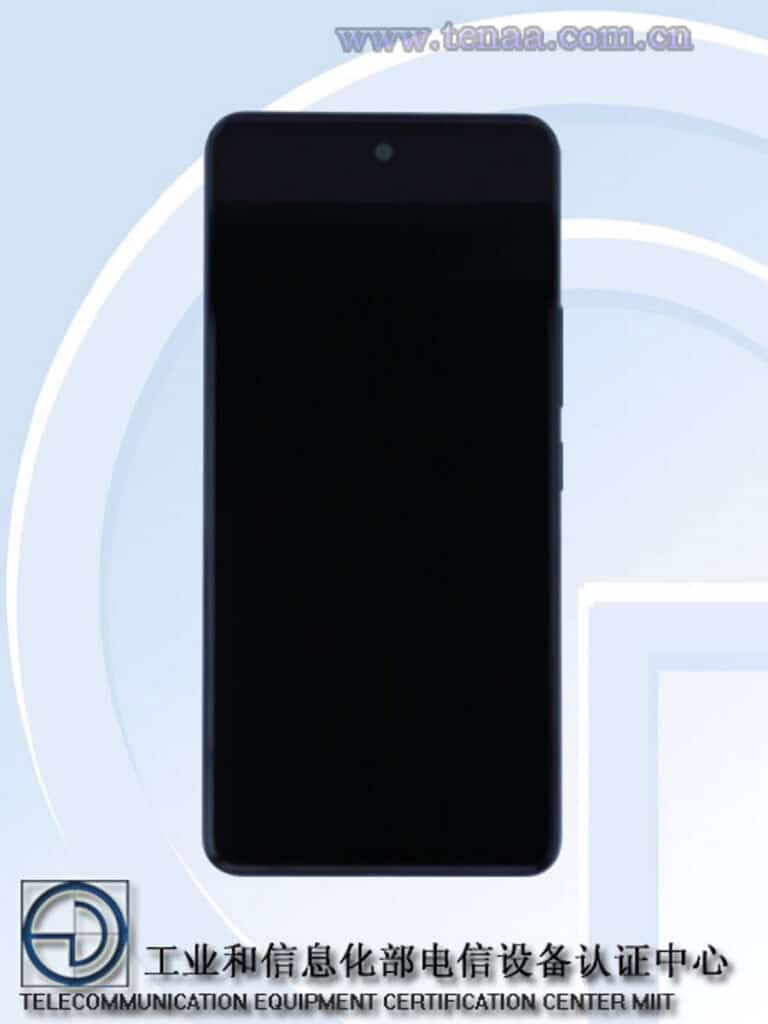 A recent benchmark confirmed that the Chinese version of the Galaxy A53 will run on the undisclosed Exynos 1200 chipset. That is the same that is also in the American device version, and moreover in one of the two global device variants. The only version of which we do not yet know what kind of processor is in it is – you guessed it – the version that will appear in Europe.

It can be guessed that the European Galaxy A53 will not have the Exynos 1200 chip. Otherwise there was no reason for Samsung to develop two global versions, after all. We are therefore counting on 'our' A53 to receive a processor from Qualcomm, although it is not yet very clear which one. As far as we are concerned, Samsung itself just puts the Snapdragon 778G in it. It works fine in the current Galaxy A52s, and scores much better in benchmarks than the Exynos 1200.

That the A53 is in fact an A52s-with-larger battery is a pity, especially for spec enthusiasts. For the average user this is probably not such an issue. But the fact is, we just don't know yet which chip the European Galaxy A53 has. So wait and see.

It is not yet known when Samsung will unveil the Galaxy A53. It is certain that this will only happen after the arrival of the Galaxy S22 series – say, in March. We already know that you will soon be able to buy the A53 in black, white, orange and blue. The price won't be much higher than the A52s at launch – for lack of serious upgrades. So count on a suggested retail price of around €450 for the model with 128 GB storage.

3 games and applications that you can get today on watchOS for free or at a discount (January 20, 2022)