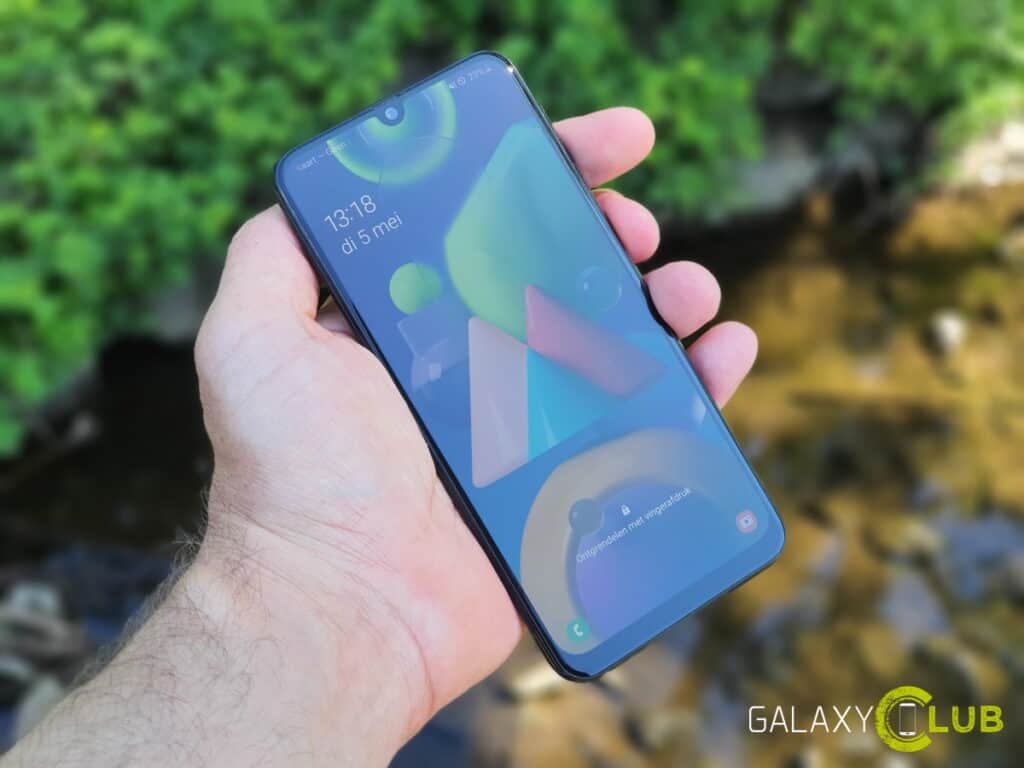 For the latter – the M31 – it is even available in the Netherlands from today. Firmware version M315FXXU2ATJA contains the new version of the One UI Core interface, a newer security patch, and a number of updated functions.

At the end of September, the Galaxy M21 and M31 received the same month's patch at the same time. Now, at the end of November, the new update brings at least the October security patch. But there is more.

More interesting are the innovations for the keyboard, including a direct search function for YouTube. But the messaging application is also being expanded with two emergency functions. In addition, Samsung promises that the quality of the camera will be improved by the new version of the firmware. You can recognize the total package of improvements in the software data of the phone by One UI Core version number 2.5.

The update is now direct, OTA available on the Dutch Galaxy M31. You will automatically get a message that you can download it – that is, if you don't manually tap Download and install via Settings and Software Update.

The same upgrade can also appear on the Galaxy M21 at any time. After all, One UI Core 2.5 is already available for this device in many other European countries.

Have you received the update on your M31? Or do you get it on your Galaxy M21? Let us know below and share your experiences with the new software!

Apple has quietly introduced a special MacBook Air with an M1 for schools, but it has a catch

Discount for you: Powerbanks and Lightning cable Xtorm with 50% discount