Samsung Galaxy S9 update from November is available in NL

Pretty soon after the upgrade to One UI 2.5, the Samsung Galaxy S9 will get the November update. This means that the device is also completely updated in terms of security. 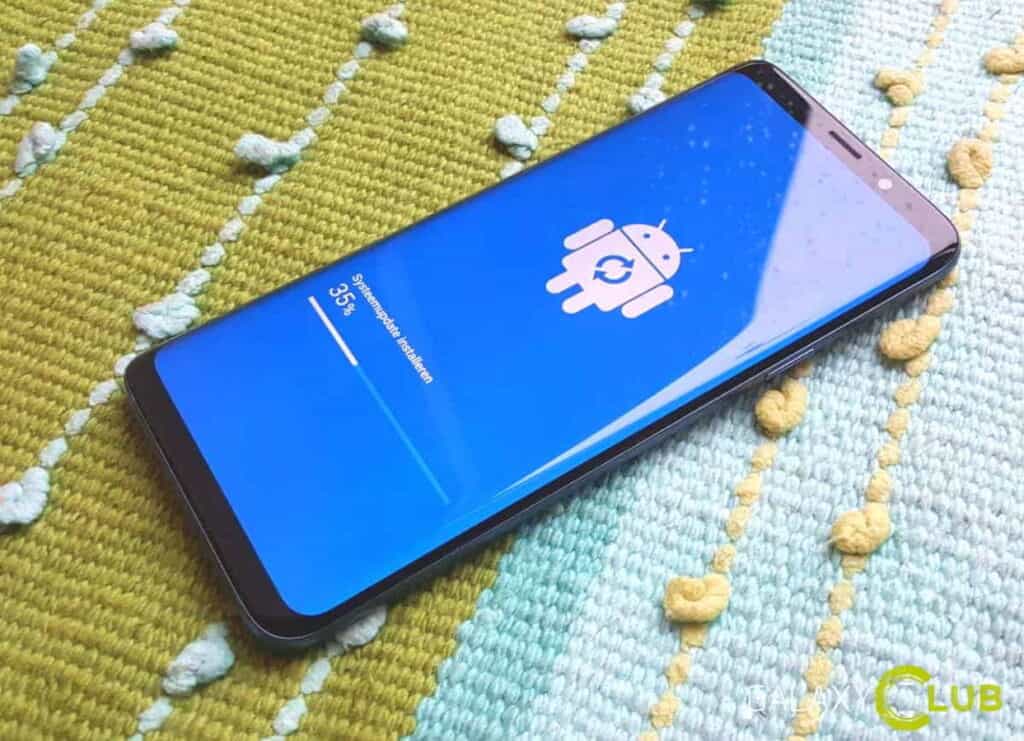 Last week, the upgrade to One UI 2.5 arrived on the Galaxy S9. But while that was a major update, it didn't install the November security patch yet. It will be rolled in today.

To be precise, we see firmware version G96 * FXXUCFTK1 appear on the device. The OTA package is approximately 106MB in size and installs the November security patch.

However, that's not the only improvement. The numbering of the new firmware version shows that more than just security changes. A pure security update has an "S" for security in the place where a "U" can now be found. Although the changelog does not explicitly mention it, we assume that the update contains some bug fixes and optimizations that complete the One UI 2.5 upgrade. 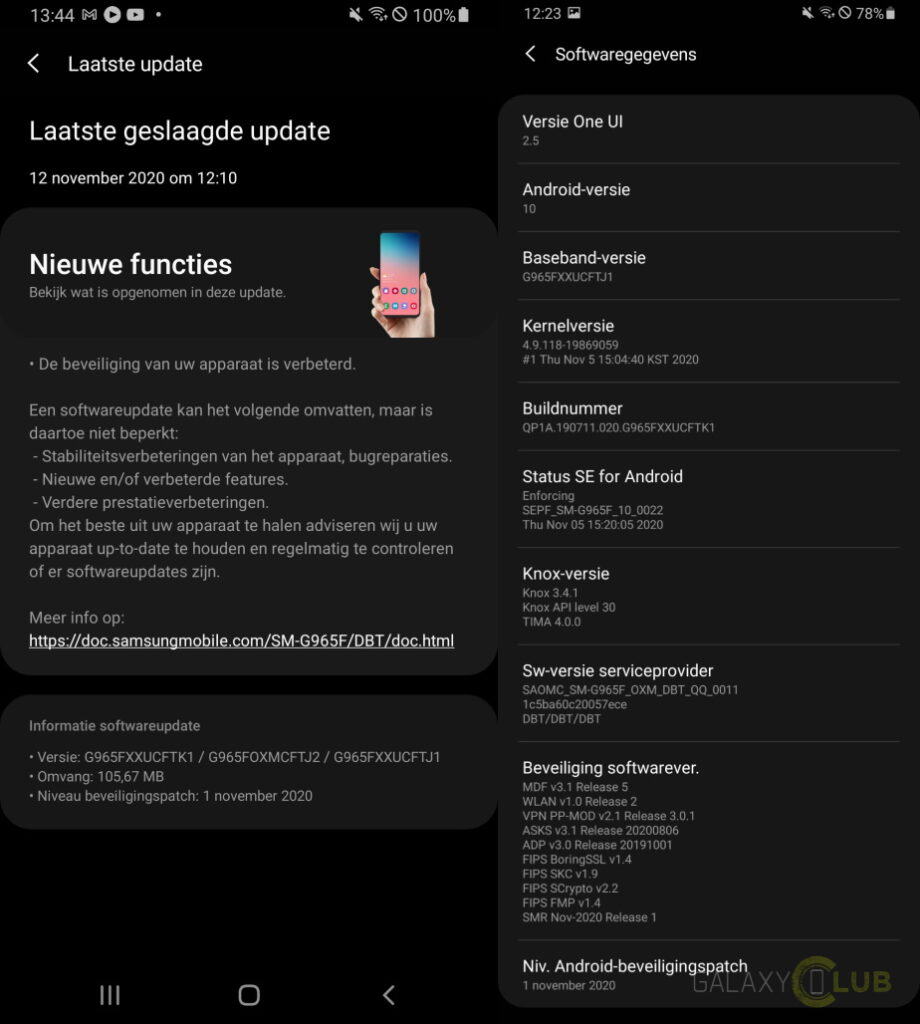 The new update is now OTA – Over The Air, directly on the device – available on the Dutch and Belgian unbranded Galaxy S9. For the S9 Plus, the update can also start at any time. A little more patience is only necessary with a branded model from Vodafone or T-Mobile.

As always, you will receive a notification as soon as you can download the update on your device. You can also check the availability immediately. From the Settings, go to Software update and tap Download and install.

Have you already installed the update? Do you also encounter noticeable and / or visible changes? Let us know!