If you buy Samsung's Galaxy Z Fold 2 now, you can get the Galaxy Watch 3 for free. Normally this watch costs € 459, but now you get it with the latest Fold for free. You can read how this promotion works below. 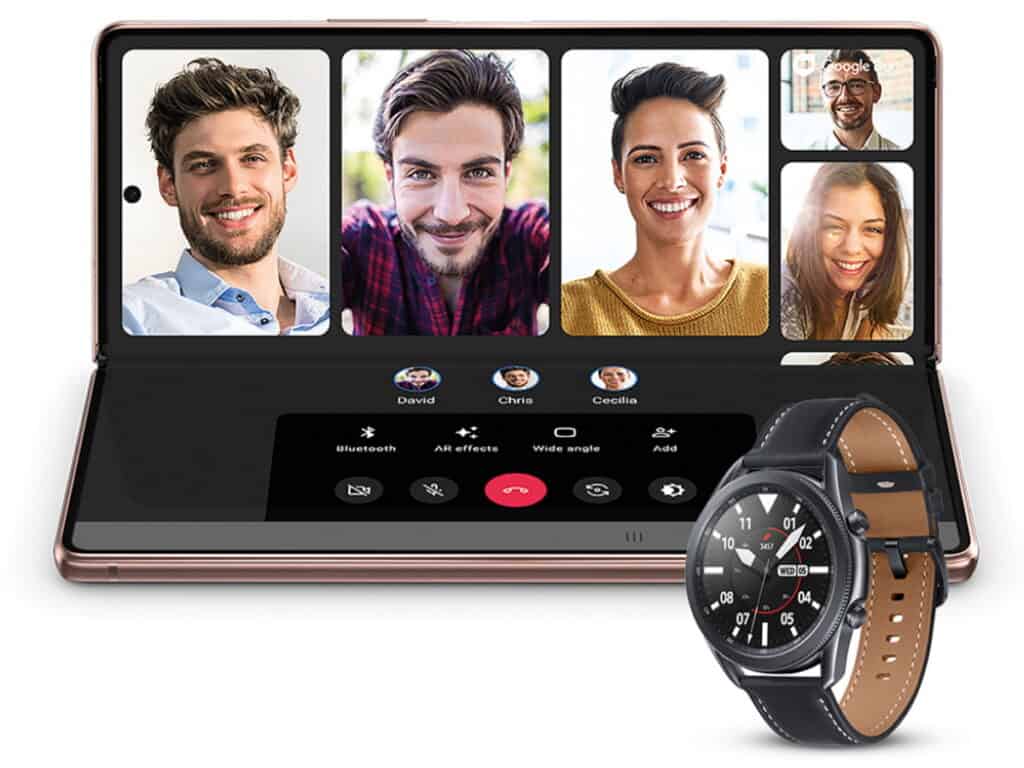 Samsung has recently had nice offers for all kinds of phones. And so it was time for a nice deal for the Galaxy Z Fold 2. And because this device is not exactly cheap, Samsung is immediately on the offer with its best smart watch of the moment, the Galaxy Watch 3. 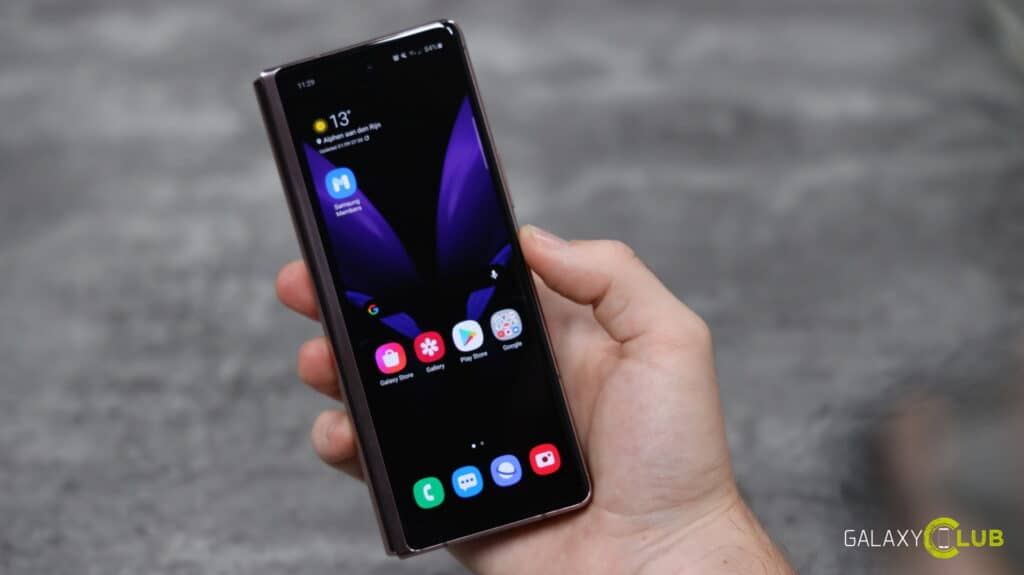 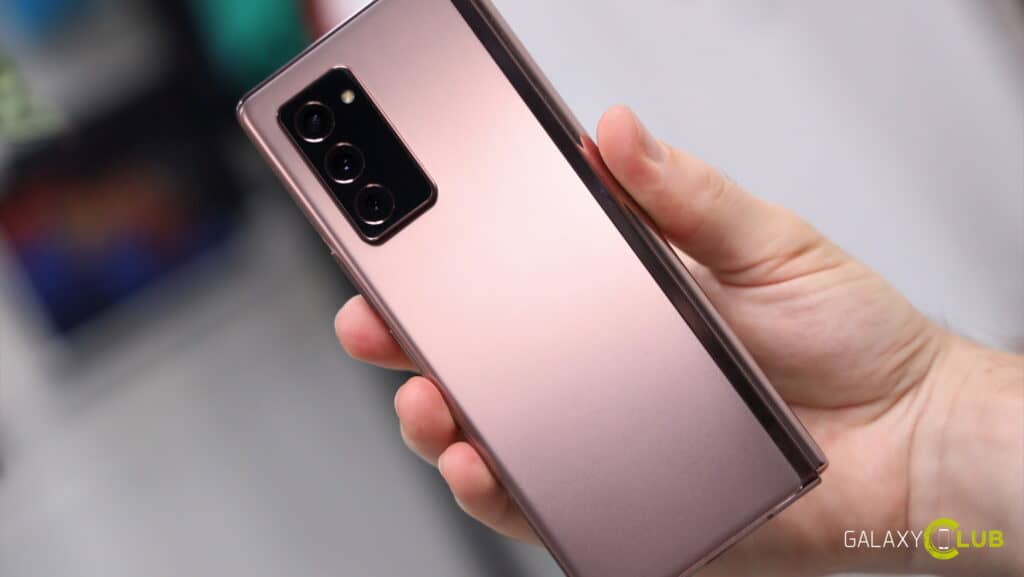 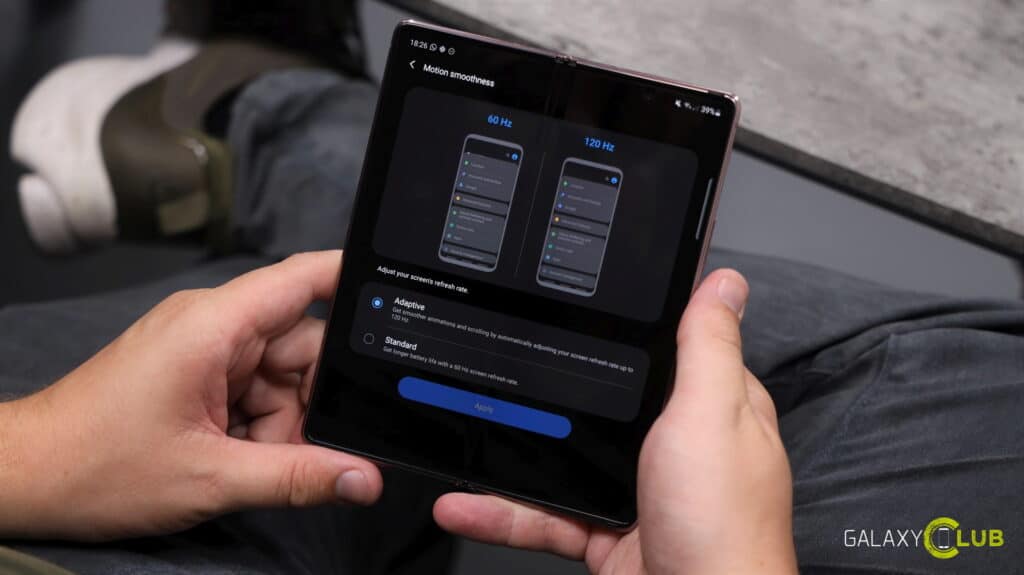 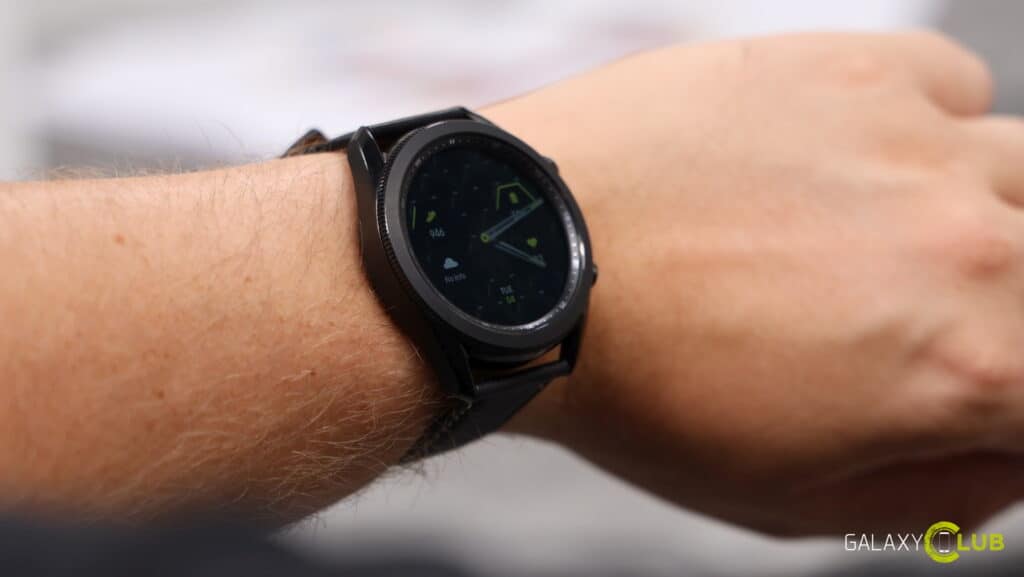 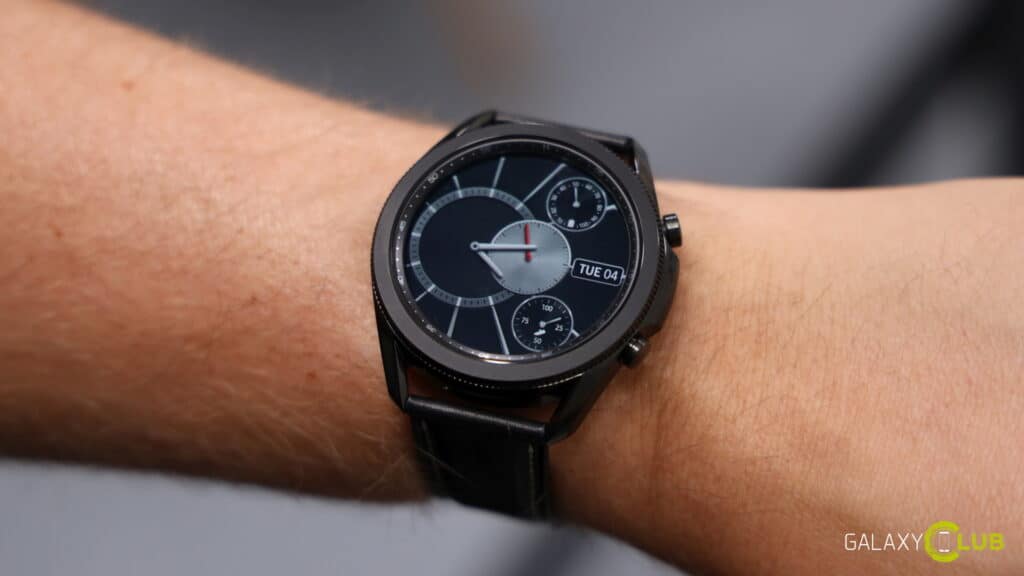 The latter costs € 459, in the version that you get with the Fold 2. So that's the 45mm model. As far as we can tell, you do not immediately have the choice for the 42mm variant. Moreover, it is established that you will receive the Mystic Black version.

But: how do you receive it? Well, like this:

You buy the Galaxy Z Fold 2 from November 16 to January 3, 2021.
If you buy your device directly from Samsung, the Watch 3 will be included immediately. You don't have to do anything else, so you will receive the watch automatically.
You can also purchase the Z Fold 2 elsewhere. See below for a number of participating stores. You must then register your participation in the promotion on Samsung's promotion page.
There you have to upload a copy of the receipt / invoice and a photo of the barcode after receiving your device. The EAN code and IMEI number must be clearly legible on the latter. This must be done no later than January 17.
If you want help from Samsung, or want to read the exact promotional terms and conditions, you can also visit the promotional page. Samsung says it strives to deliver the Watch within six weeks after registration.
As always: we are GalaxyClub.nl, and not Samsung, so we cannot answer questions about your participation or registration!

NOTE: you will only receive the Galaxy Watch 3 if you purchase an original Dutch Galaxy Z Fold 2. Some stores sell imported devices themselves, which means that you are not eligible for the watch. You always buy an official Dutch device at these stores:

Do you want to purchase your Z Fold 2 somewhere else? Then check before you buy whether the store advertises the promotion. Is this not the case? First check whether the device is officially the Netherlands, and not a so-called "gray import".

DXOMark: The iPhone 12 Pro has the fourth best camera today