Samsung is not yet launching a Galaxy Z Flip 2 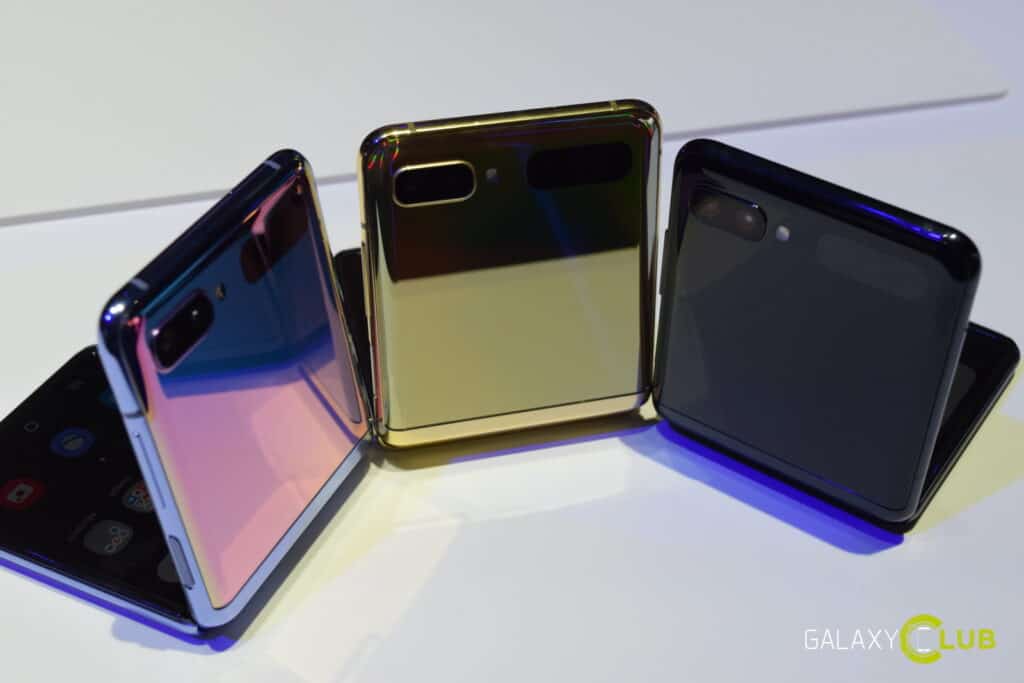 Early in 2020, Samsung launched the Galaxy S20 series and the Galaxy Z Flip simultaneously. The latter was eventually even in the shops a few weeks before the S20 models. Samsung will not repeat that scenario in 2021, according to reports from the South Korean media.

The Galaxy Z Flip 2 – let's call it that for the sake of convenience – will not make its debut at the same time as the Galaxy S21 series. Samsung does not want one device to divert attention from another. The Galaxy Z Flip 2 will probably not be on the market until the second quarter of 2021 – a few months after the S21 models.

That means that Samsung's first Unpacked event is entirely dedicated to the Galaxy S21, S21 Plus and the Galaxy S21 Ultra. In addition, the next generation of Buds ears is introduced as an accessory. These may be called "Galaxy Buds Beyond". You will probably get them with a Galaxy S21 pre-order, or maybe even as a standard accessory.

Samsung will not unveil and release the successor to the Z Flip until spring. It is not clear whether this should be done immediately in April or not until May on June. This even brings up the option that the device makes its debut at the same time as the next Fold.

According to other Korean reports, Samsung wants to unveil this "Galaxy Z Fold 3" in June as well. That almost makes sense, especially in combination with rumors about the disappearance of the Note series.

Z Flip 2: not much known yet

Incidentally, it was already clear to the observant enthusiast that the Galaxy Z Flip 2 will not be launched at the beginning of 2021. Where rumors about the Galaxy S21 models have been raining for some time, it remains rather quiet without the next Z Flip. Apart from some difficult to verify half rumors, we actually know very little about that device.

The screens – inside and outside – will probably both grow slightly. The processor is undoubtedly of a new, faster type, and the cameras are undoubtedly getting better. But apart from these open doors, concrete information is lacking – a clear sign that a launch is not yet in the pipeline.

Would you like to receive an email when the Galaxy S21 (S30) arrives in the Netherlands? Sign up for our email notification:

I agree with the temporary storage of this email address

Leave this field empty if you are human:

Samsung itself confirms: monthly updates for Galaxy Z Flip and Galaxy S20 series
Samsung will now house all foldables in the Galaxy Z series
Photo: this is the small battery of the Samsung Galaxy Fold 2
Samsung fixes 'Buds Beyond' name in EU
First Samsung Galaxy S21 specs revealed by benchmark

Alza postponed the start of sales of HomePods mini, instead of today it will start next week

POCO M3 smartphone has officially launched, with a Qualcomm Snapdragon 662 chip and a Massive 6000mAh Battery