Samsung is releasing an update for Galaxy A5 from early 2016

The nearly five-year-old Galaxy A5 from 2016 is getting a new firmware update today. New security patches are no longer included, but the security will be updated. 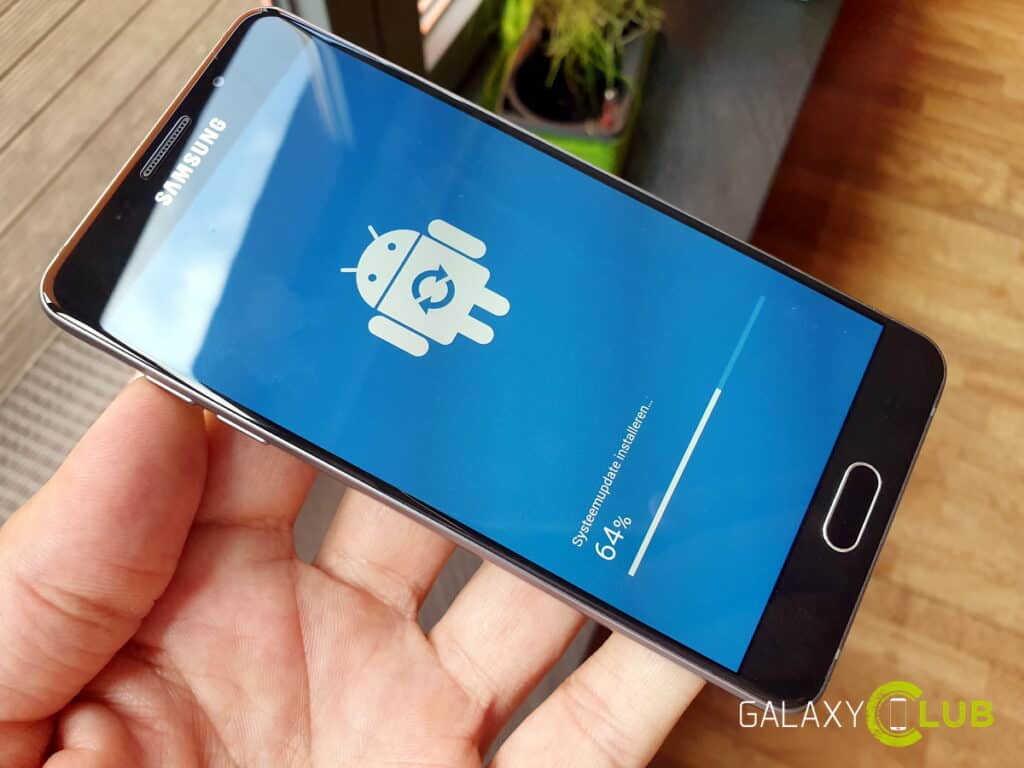 Samsung has suddenly started a round of update for phones that are almost – or more than – five years old. At the beginning of this week we saw an update arrive on the Galaxy S6 from 2015, today one will follow on the A5. Note: the device version that appeared on the market in January 2016.

The A5 (2016) received the latest updates every month for three years after its release. At the beginning of 2019, these stopped, although the device also got some lost update afterwards. Now, more than a year later, the device receives a new firmware version.

An almost 46MB download includes firmware version A510FXXS8CTI7. The changelog reports that "your device's security has improved," but the previous patch – from July 2019 – remains untouched. Of course, the A5 (2016) also makes Android technically in place: Android 7.0 remains the state of things. The firmware does have a build date of September 16 – so it is really (relatively) recent.

All in all, it is now not very clear what the exact purpose of today's update is. It was not with the recent update for the S6 either. But apparently there is a point that Samsung still wants to fixes even on older smartphones. Especially when it comes to devices that are still in use. 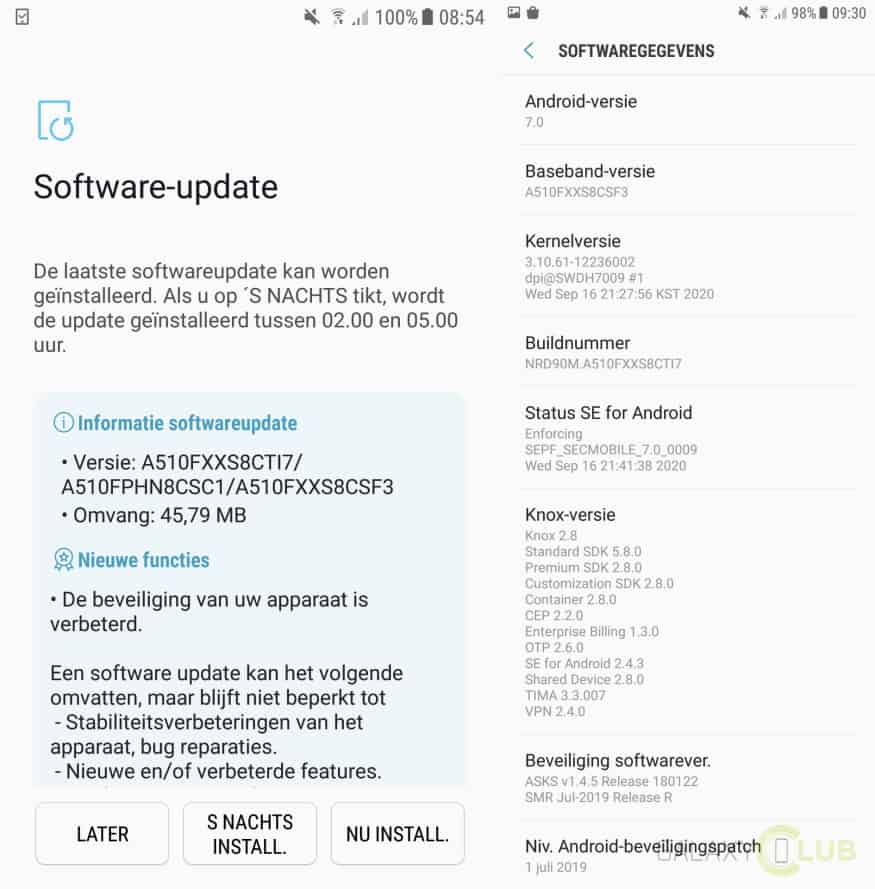 The update in question is now OTA available on the Dutch and Belgian unbranded Galaxy A5 (2016). We do not dare to say whether the update will ever come to any branded devices – for example from T-Mobile.

You can start the update manually if you go to Software update in Settings and tap Download updates manually.

Do you still have a Galaxy A5 (2016) in use? Do you notice anything else about today's update?

Samsung Galaxy Buds Live again get a firmware update
Samsung's February Update: Everything You Need to Know
Samsung will release second update for Galaxy A71 in October
Samsung's May update: what does it do, and who gets it? (addition)
Yes, there is a new Samsung Galaxy S8 update