Samsung is working on Galaxy Xcover 5, possibly with 5G

Samsung is developing a new device in the budget-friendly and robust Xcover series, the Galaxy Xcover 5. It may be the first in the series with a 5G connection. 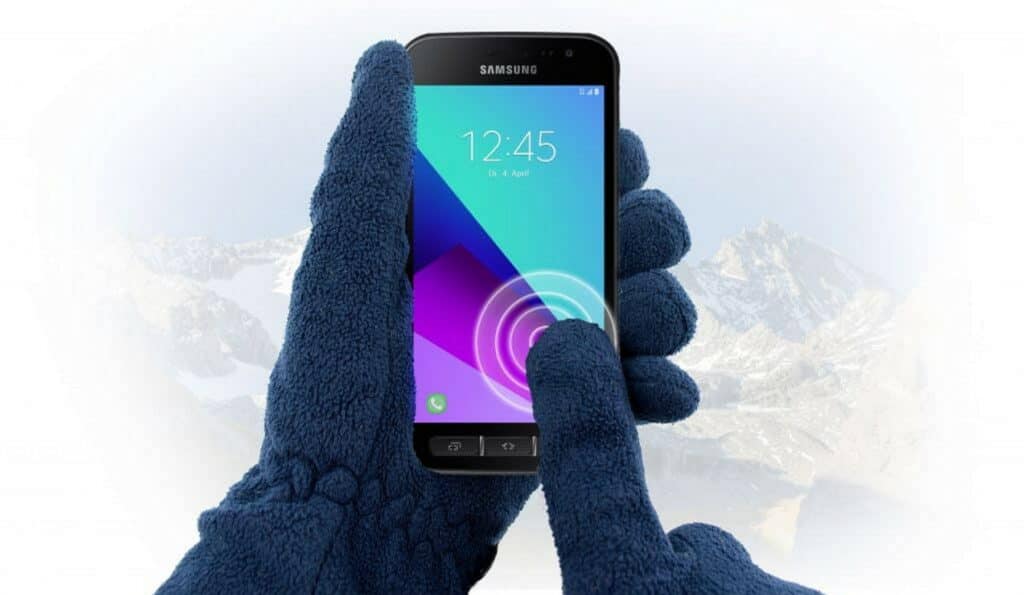 Galaxy Xcover 5 with 5G in the works

It will be busy months for Samsung again, at the end of 2020, early 2021. In addition to the Galaxy S21, new devices in the A-series are also expected – the Galaxy A32, Galaxy A52 and Galaxy A72, for example. But that is not everything. A new rugged phone in the Xcover series is also in the pipeline.

Information that reached us shows that Samsung is working on a device that is currently referred to as the Xcover 5. The device carries – we suspect – model number SM-G501B. If this is indeed the correct model number, then it can be deduced that the device has 5G connectivity. Any 4G version must then bear model number SM-G500F.

An early browser benchmark also reveals that the device runs on Android 11, and has an aspect ratio of 20: 9.

For now we can say that the development is still quite early. More details will undoubtedly emerge in the coming months. They will then have to confirm – or deny – that the Xcover 5 and the SM-G501B are one and the same device. Until then you can keep a grain of salt ready.

Robust Samsung Galaxy Xcover Pro on the way, also to the Netherlands
More June updates: Samsung Galaxy A50, Z Flip and XCover Pro
Google Stadia support for Samsung Galaxy phones now live
Samsung update of November: what does it do, who gets it?
Samsung is slowly slimming down Bixby: first step taken

"Who needs a stylus" or from MessagePad to Apple Pencil 2