Samsung phones may later receive Material You wallpapers in Android 12

One of the nicest new features in Android 12 and the Material You design is the system that adapts the interface to the backgrounds you choose. Until now, this is missing in Samsung's One UI 4 interface, which will soon come to your Galaxy together with Android 12. But there is hope: maybe the system will come to Samsung phones later on. 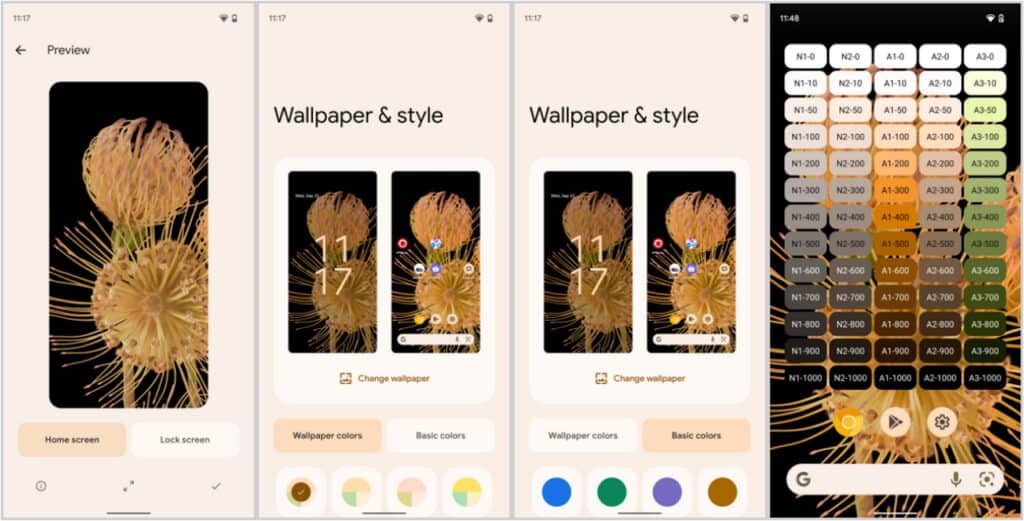 Android 12 Material You wallpapers on your Samsung Galaxy?

Back in May – long before One UI 4 appeared on the radar – we looked ahead to Android 12. One of the gadgets that we hoped will also come to One UI is the system that adapts the design of the interface to the background image you set. This system – codenamed Monet – is part of the Material You design of the new version of Google's operating system.

However, if you've read our recent preview of Android 12 on the Galaxy S21 – and part 2 of it – then you know: Monet is not part of the One UI interface. And that's a pity. Finally, it's really cool if you can automatically adjust the color scheme of your phone's interface by changing your background image. 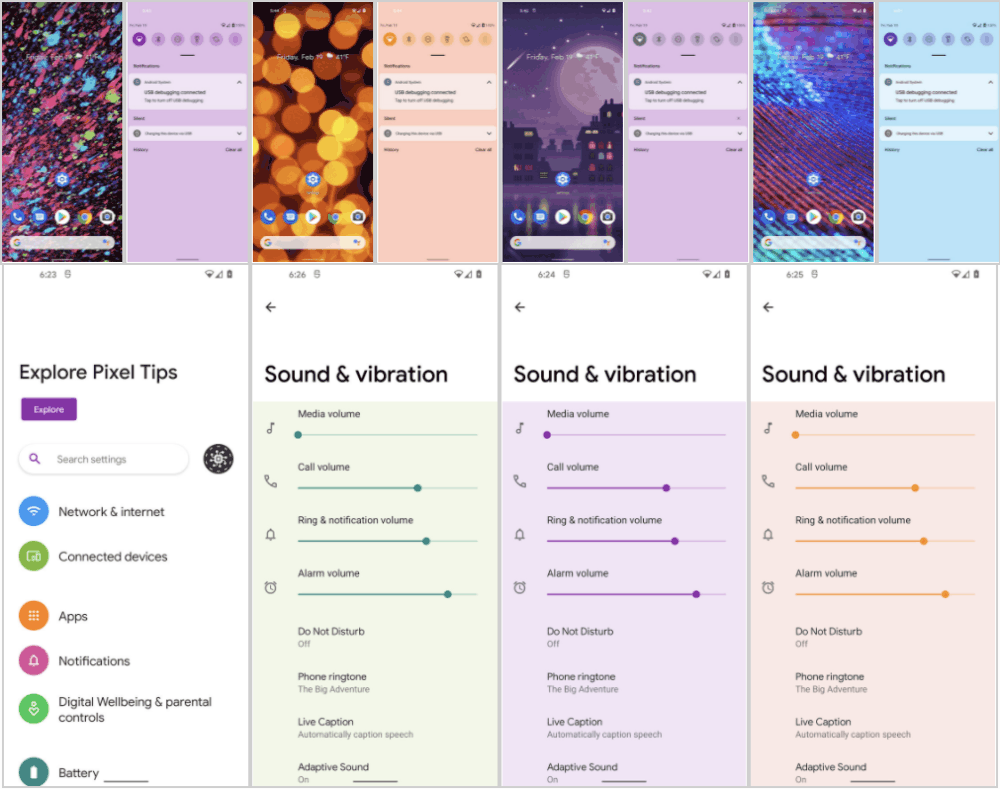 Yet there is hope. Because although Monet in Android version 12 can not yet be used by phone makers other than Google itself, this seems to change later. The folks at XDA Developers report that Monet in a later variant of Android 12 – Android 12.1, to be precise – can most likely be included by third parties in an interface such as One UI.

This is of course not to say that Samsung will actually add the Monet system to One UI 4. But at least it is clear that soon – unlike now – this will be practically possible. With a bit of luck, we will see the feature appear on Samsung phones later in 2022, for example in One UI version 4.x.

But first: Android 12 and One UI 4 without Monet

But first things first: first, Samsung will bring One UI 4 and Android 12 without Monet to quite a few phones. The first of these is of course the Galaxy S21, which will receive the upgrade before the end of 2021. An upgrade to Android 12.1 and One UI 4.x will only follow after that.

Do you want to know whether your phone will also receive the update to One UI 4? Then check out our large Samsung-Galaxy-and-the-Android-12 update overview.

iLoveServis.cz or the benefits of authorized service at independent prices