Today, Samsung is rolling out new security updates for the Galaxy S6 and Galaxy S7. The devices appeared on the market 5.5 and 4.5 years ago respectively. 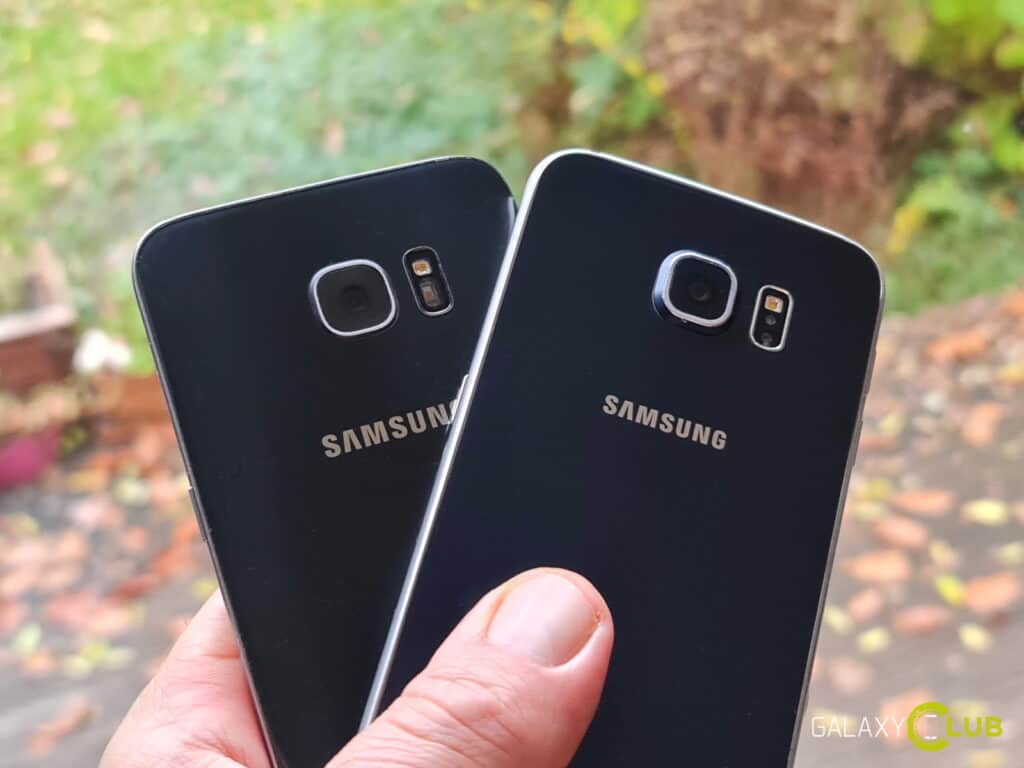 Ah, the Galaxy S6, who remembers it? Or rather: who still uses it? The device appeared on the market in the spring of 2015 and was Samsung's first Galaxy S phone made of metal and glass. We still have our device in the drawer, and what was our surprise? A new firmware update is now ready for installation.

The device, which has remained Android-technically at version 7.0, now receives an update of over 86MB to firmware G92 * FXXS6ETI6. The changelog dryly states that "the security of your device has been improved". That does not mean that a completely new security patch is installed. This remains where the last update left it: June 2018. The new firmware has a build date of September 3, 2020, so it is relatively recent.

Nevertheless, it is not a bad thing that Samsung still updates the Galaxy S6 to iron out some security issue. Finally, the phone appeared on the market more than 5.5 years ago. With that, every common support period for the S6 has expired. But not quite yet, apparently, although we do not expect another one to appear after today's update. 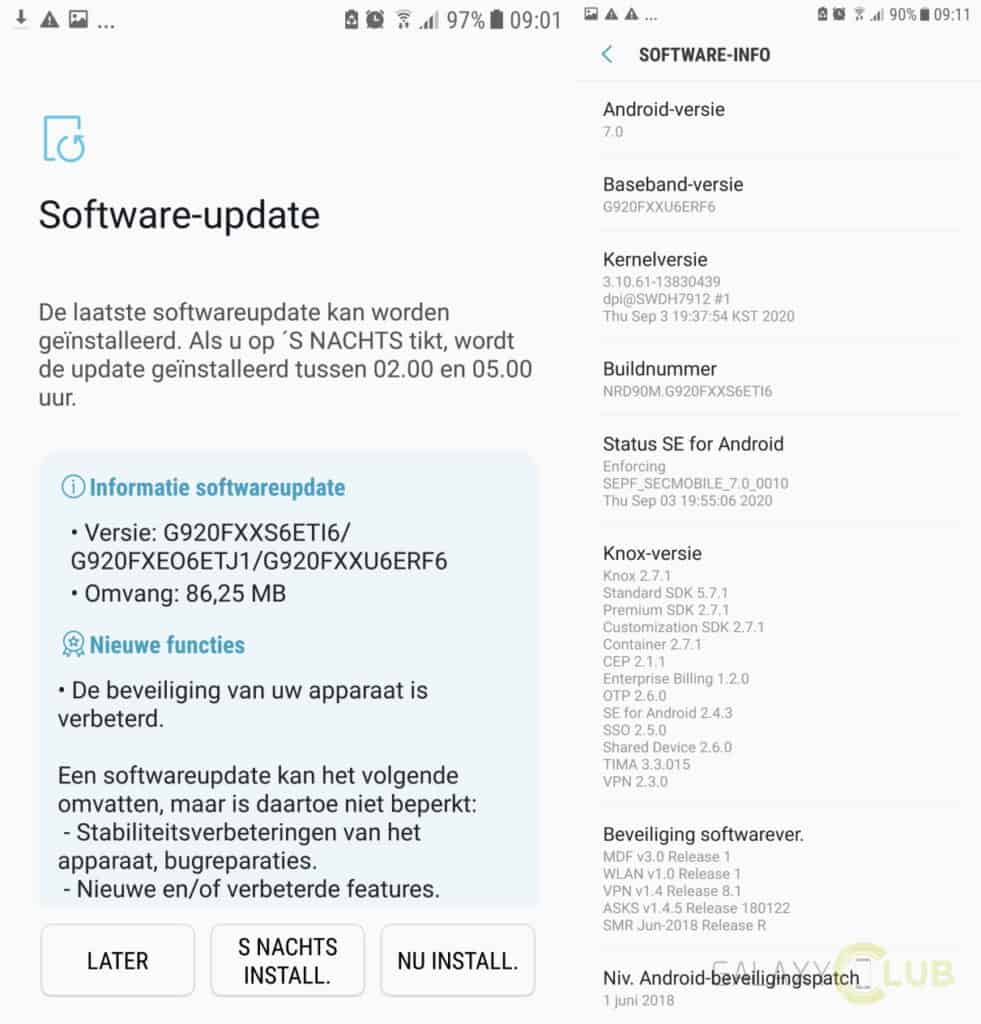 You can now install the update OTA if you have a Dutch or Belgian, unbranded Galaxy S6. The update will also be released for the S6 Edge, although it is not yet available at the time of writing. We dare not say whether this update will ever appear on branded phones from Vodafone or T-Mobile – in other countries it has not happened so far, at least.

By the way: we do not expect this update for the Galaxy S6 Edge Plus, which in terms of updates never ran parallel with the other two models.

A year younger than the Galaxy S6 is the Galaxy S7, which appeared in stores in the spring of 2016. The last Galaxy S7 update appeared in March, and in April Samsung deleted the device from the list of devices that are still supported. Now, more than six months after the previous update, a new firmware for the device appears. And it even includes a real, newer security patch.

A large 311MB download brings firmware version G93 * FXXU8ETI2 to the S7 and S7 Edge. The changelog only mentions the generic points that are on each list: better stability, security, and / or features, and possibly a bug fix.

If we take a look at the Software Information screen after installation, we see that the device is now on the security patch of last September. turns. That means that all intermediate patches were also installed on the device – including the May patch, which plugs the "Qmage leak". Exactly as we predicted, but half a year later 😛.

Of course the S7 is not as "old" as the S6, but the fact that Samsung also still supports this device is a good thing. And the update of the S6 leaves hope that the S7 is also not quite ready, in terms of updates. 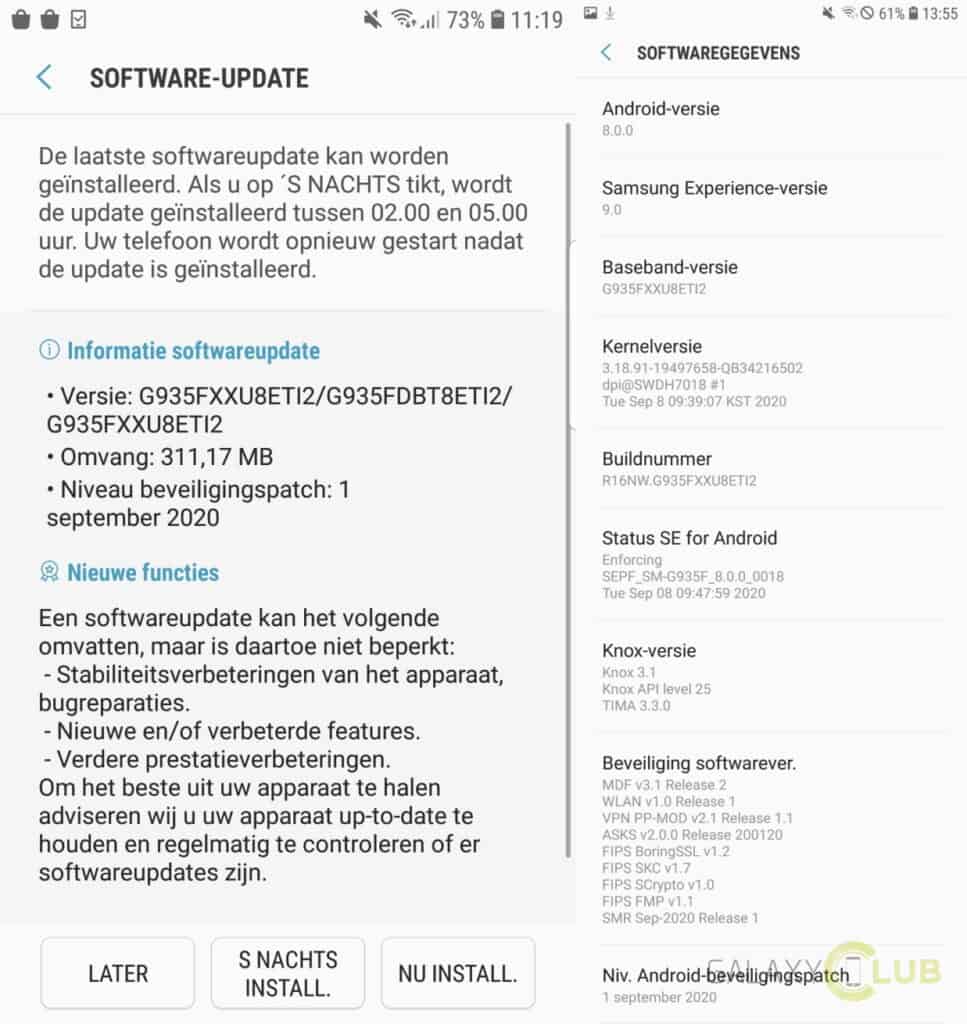 The new update is available OTA on the unbranded Galaxy S7 and S7 Edge in the Netherlands. In Belgium it is not there yet – it is on branded devices from Vodafone and T-Mobile.

You should automatically receive a notification as soon as the update is ready for your Galaxy S7 or S6. But you can also check manually if you go to Software update via Settings and tap Download updates manually.

Have you installed any of the above updates? Is everything working properly? Do you come across even more changes? Let us know below!

Google Drive will soon be able to open encrypted files