Second Dev Beta for Big Sur 11.2: Will iOS app sideloads soon no longer be possible for owners of an M1 Mac? 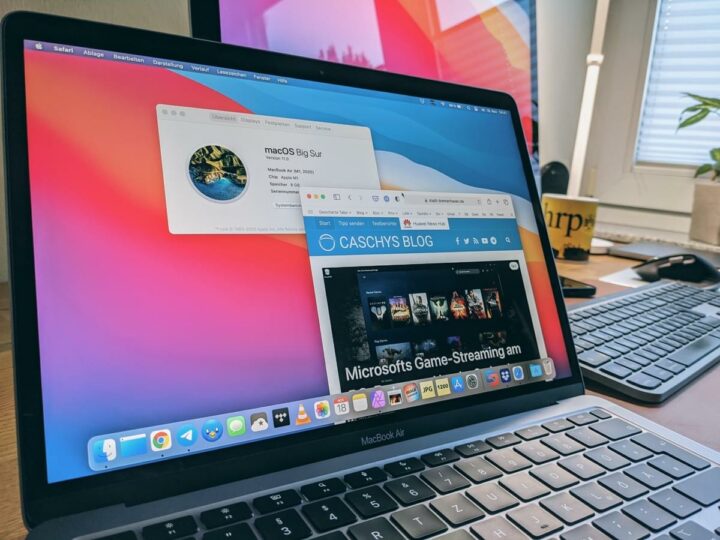 In addition to a second developer beta for iOS 14.4, Apple has also published one for macOS Big Sur 11.2 at the same time. Not so much is currently known about the more in-depth changes, but 9to5Mac is now reporting that there should be a note in the source code in the new developer beta that sideloads of apps that have not been developed for the Apple M1 processor, may no longer be allowed in the future.

This application cannot be installed because the developer did not intend for it to run on this platform.

At the moment it is still possible without any problems to install and use iOS apps from Netflix or Facebook and the like via IPA file on an M1 Mac. There can be all sorts of reasons why a developer decides not to run his app on such a Mac at all and therefore not to offer it in the corresponding app store. The said code snippet comes from an API that is related to the DRM protection measures of the system, which is why it can be assumed that Apple could make this change to protect developer rights. An official statement from the company is currently missing. In addition, it is not clear whether the current developer beta is already equipped with that lock. 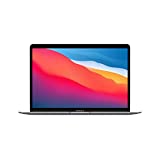 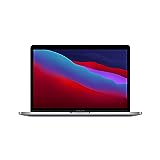 Complete overview: Which chat applications are the most secure?

The arrival of Touch ID on the iPhone 13 is again a step closer, Apple is successful in testing it