Commercial message: One of the most progressive smartphone manufacturers in recent years is entering the domestic market. Vivo phones began to be sold in the Czech Republic today, which has several interesting firsts to its credit. For the introduction, Vivo has prepared three middle and lower middle class models for Czech customers. 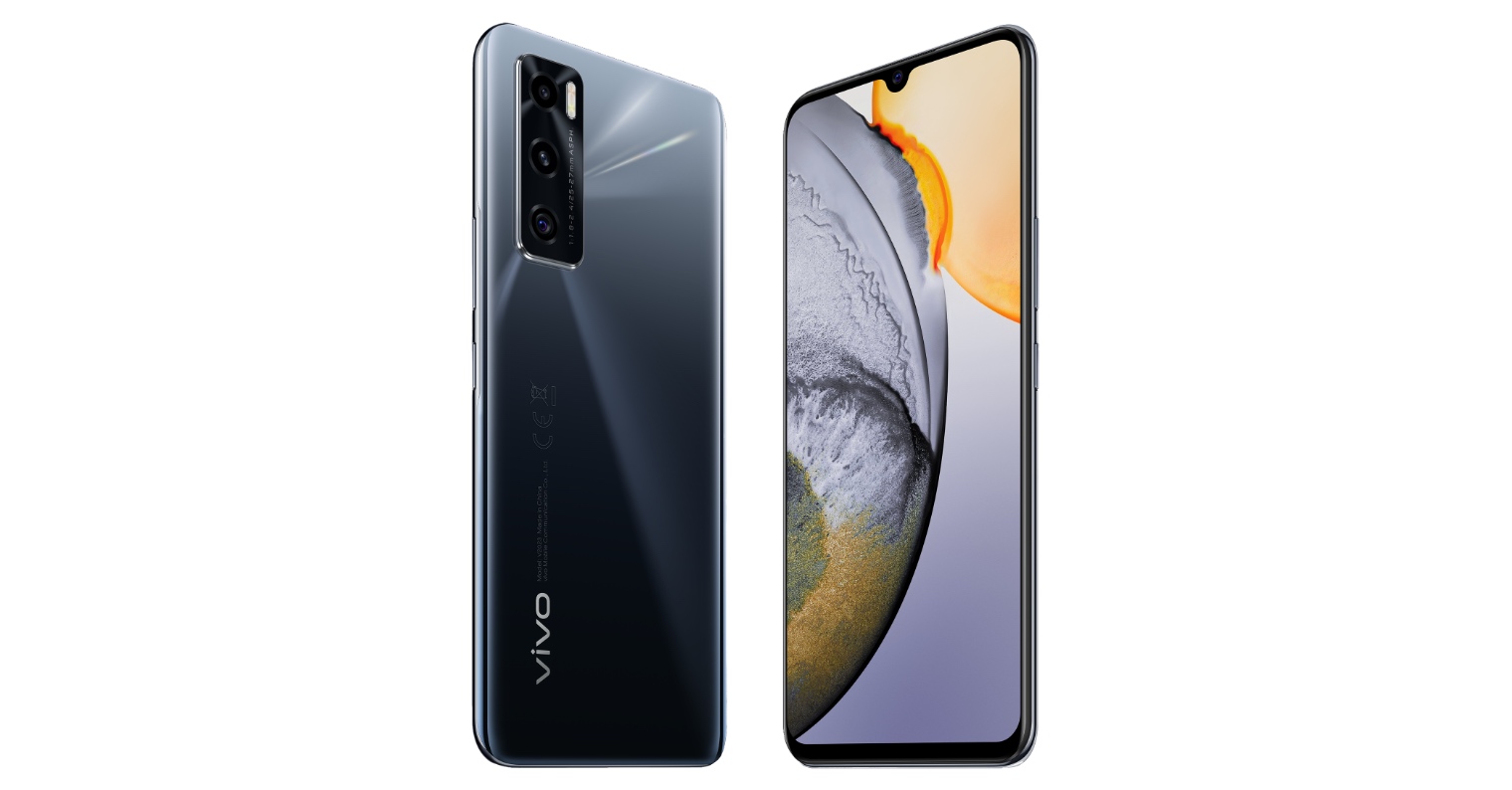 The vivo brand is renowned for its innovative approach to the deployment of revolutionary technologies in smartphones. For example, three years ago, it was the first in the world to introduce a smartphone with a fingerprint reader built into the display, which can now be found at almost every manufacturer, and it is speculated that it will also be offered by Apple. Vivo is also responsible for the first pop-up selfie camera on a phone or smartphone equipped with a gimbal-stabilized camera.

For the Czech market, however, vivo (so far) has introduced only three of its smartphones, which are aimed primarily at less demanding users. Of the three, the most interesting is undoubtedly the vivo Y70 model for CZK 5,299, which has an OLED display, which is unprecedented equipment in the given category. However, flagship models should soon follow, which will certainly be a little more interesting.

OPPO prepares a smartphone with a unique front camera