At the end of 2019, there were reports in the media that Apple, together with Amazon, Google, and the Zigbee alliance, had officially organized plans to develop a new universal standard for smart home devices. The mentioned standard is to use the already existing smart home systems of the mentioned companies – HomeKit, Amazon Alexa and Google Weave. 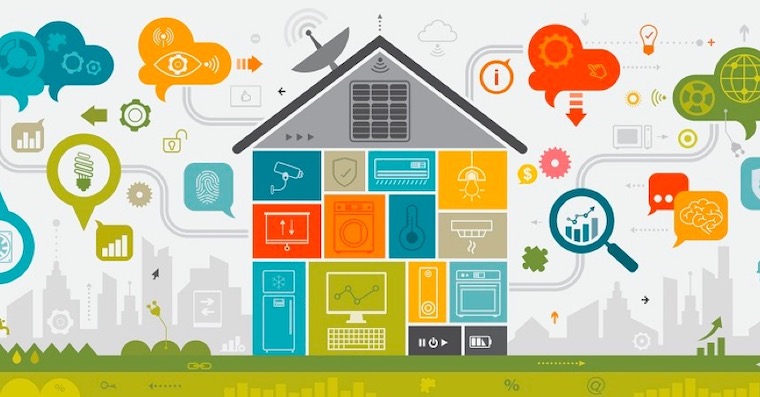 Apple, along with other technology giants, is preparing (r) evolution in smart homes 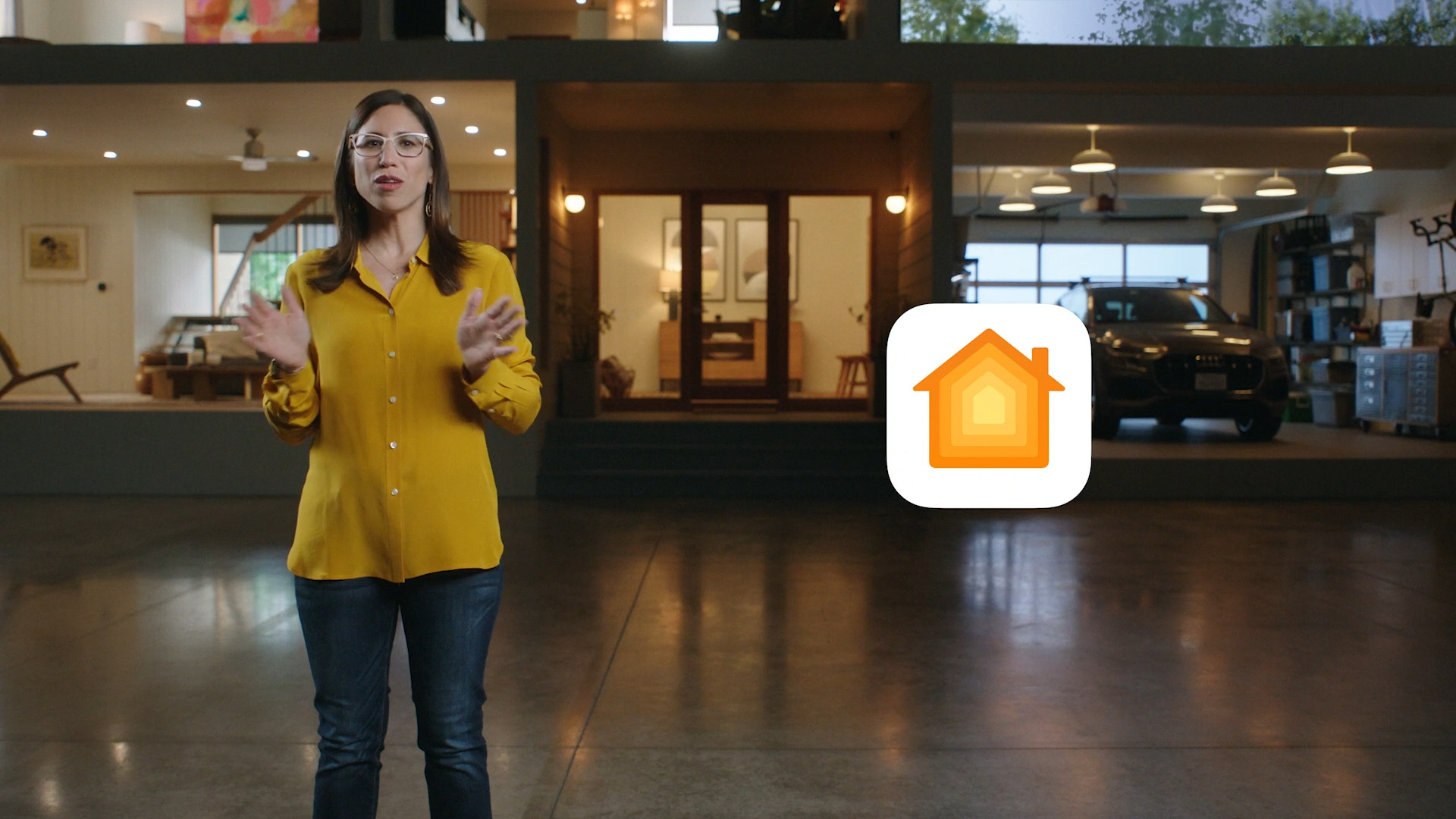 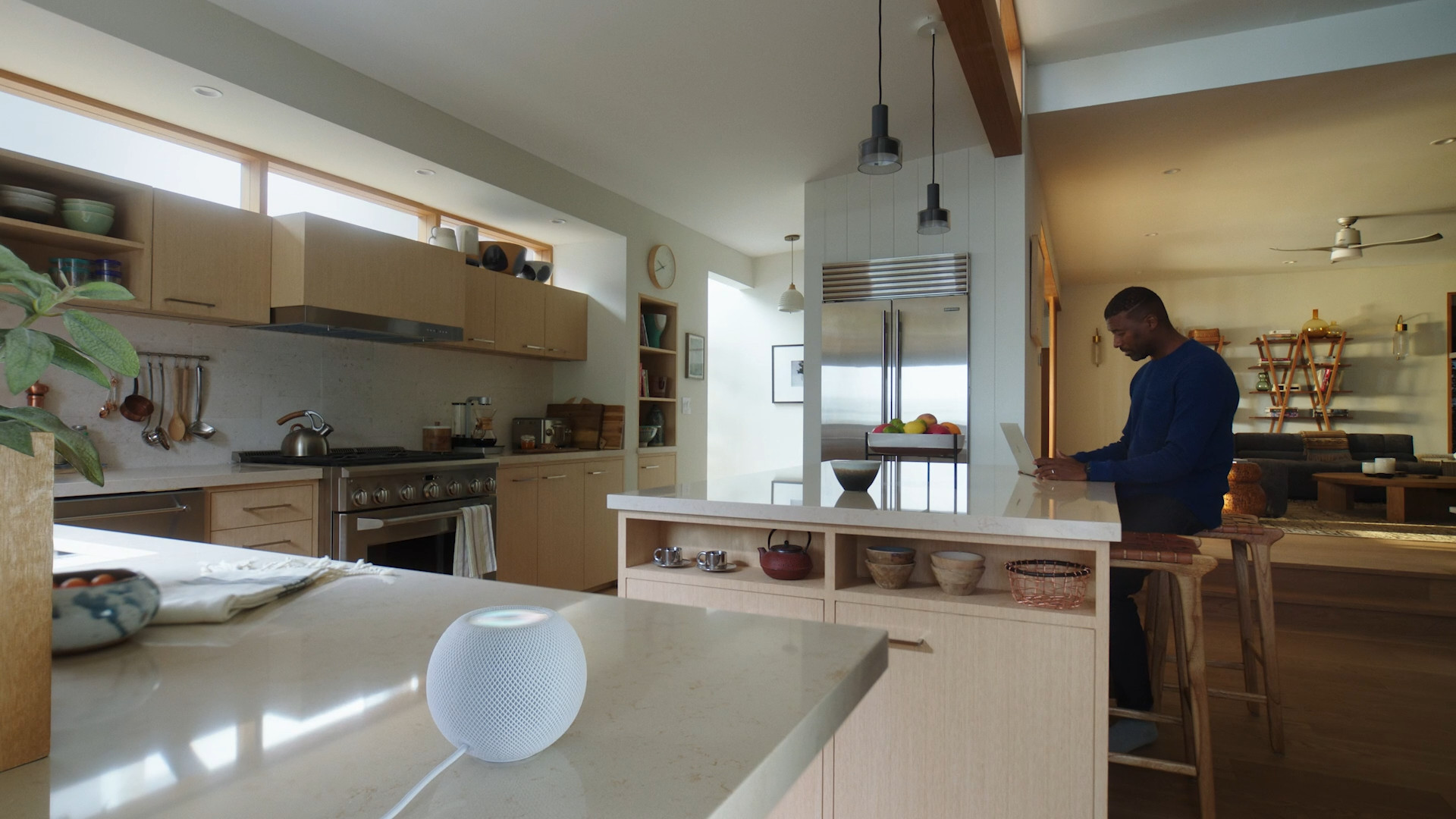 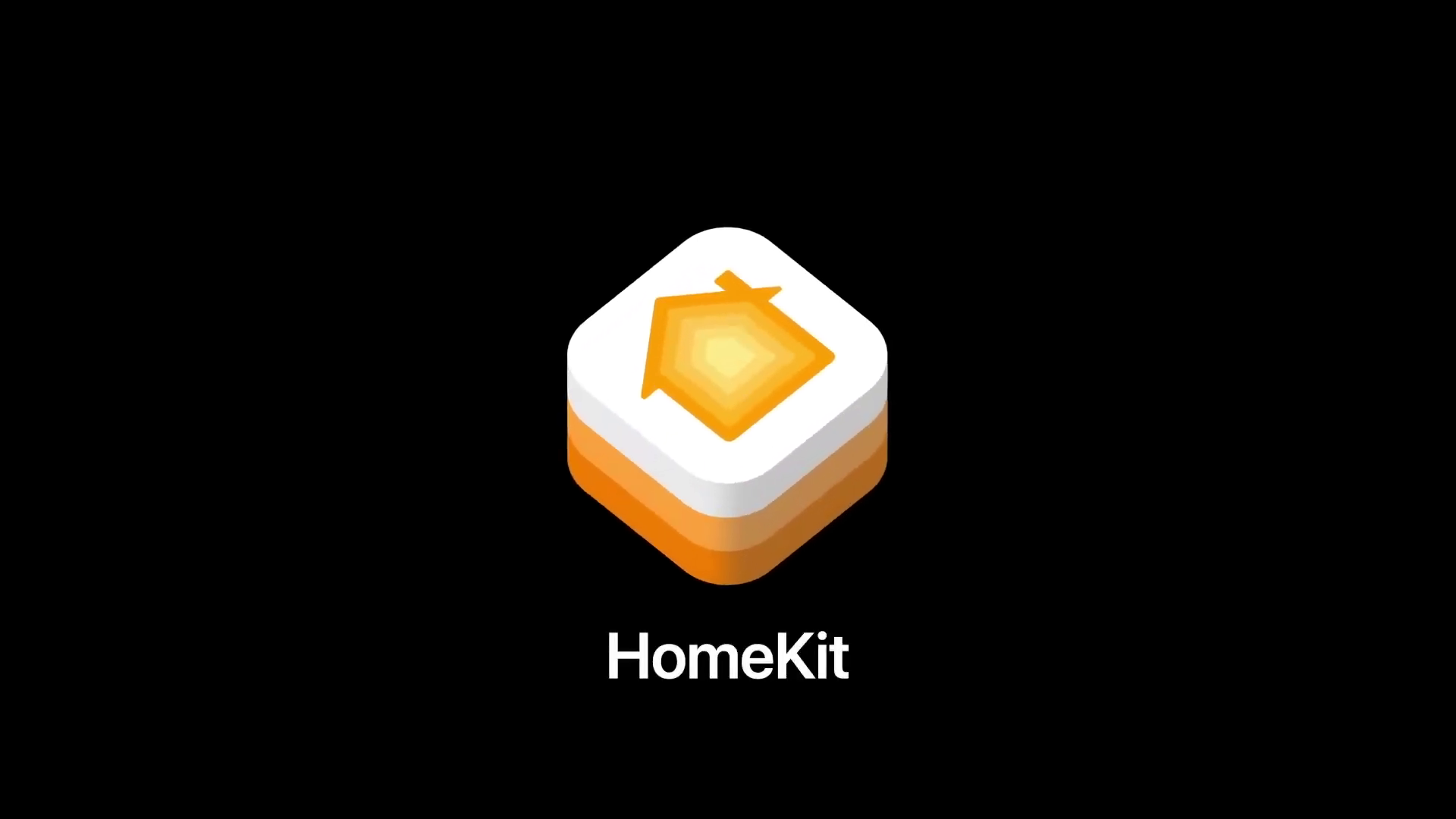 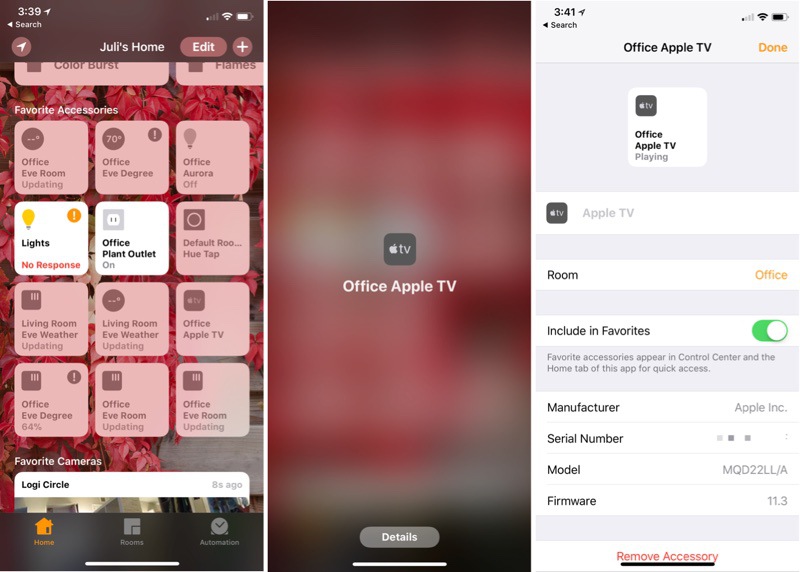 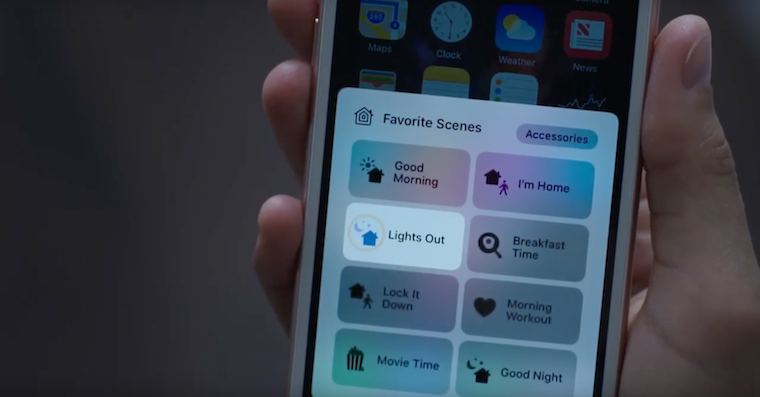 Named "Project Connected Home over IP" (sometimes referred to as "CHIP"), the project aims to make it easier for smart home device manufacturers to ensure interoperability with various operating systems or other devices. The introduction of this standard should eliminate the vast majority of complications that usually accompany the connection of various elements of smart homes with different devices, operating systems, voice assistants and other hardware and software. It is an open-source standard which, thanks to cooperation with Wi-Fi, Bluetooth and other technologies, will make it easier to set up the device and connect it to the entire system.

Over the past week, the Zigbee Alliance hosted a webinar announcing, among other things, that the companies involved in the project will be certified for their smart home devices during the second half of this year. The standard will be available for several different categories of smart home products, from lighting, through locks, cameras or thermostats to televisions, blinds or blinds. Thanks to the central units, it should be possible to make this new standard available for older devices in the future. If the project is successful, users can look forward to even more smart home management options while making it easier to connect the elements.

The original straps for the Apple Watch are discounted by almost 6,000