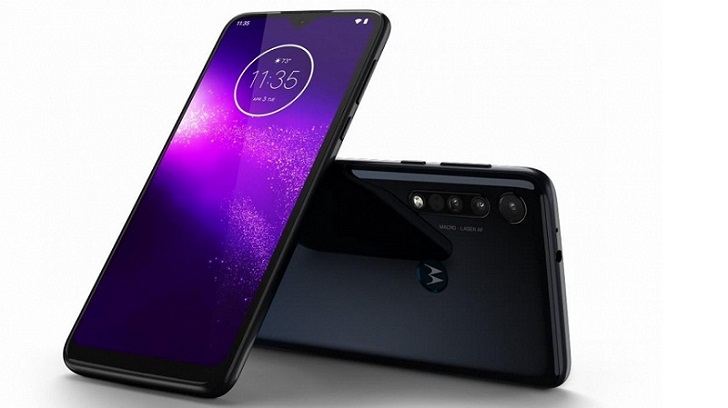 The American company Motorola introduced the One Macro model in the Indian market. It will go on sale in the local market next week, and at the end of the month will appear on the shelves of European stores.

The diagonal of the display of the Motorola One Macro is 6.2 inches with a resolution of HD +. It is based on a 12-nanometer MediaTek Helio P70 processor, paired with 4 GB of RAM. The manufacturer has provided 64 GB of internal flash memory, and there are no other modifications. The battery has a capacity of 4000 mAh, and the fast charging power is only 10 watts. A 10 W charger is included.

The cost of new items in India amounted to 9999 Indian rupees, or about 140 dollars. The model will go on sale with a pre-installed stock version of the Android 9 operating system and will be updated to Android 10 by the end of the year. In India, sales will begin on October 12. October 24, Motorola One Macro will present in the United States and Europe.