These Galaxy S21 features will soon be coming to other Samsung phones: Sleep tracking, DeX on PC

The Galaxy S21 has new features that will probably also come to other Samsung phones later. The latest version of the Clock app has a Sleep Tracking feature – but only in One UI 3.1. Moreover, you can use DeX on PC wirelessly without Miracast. 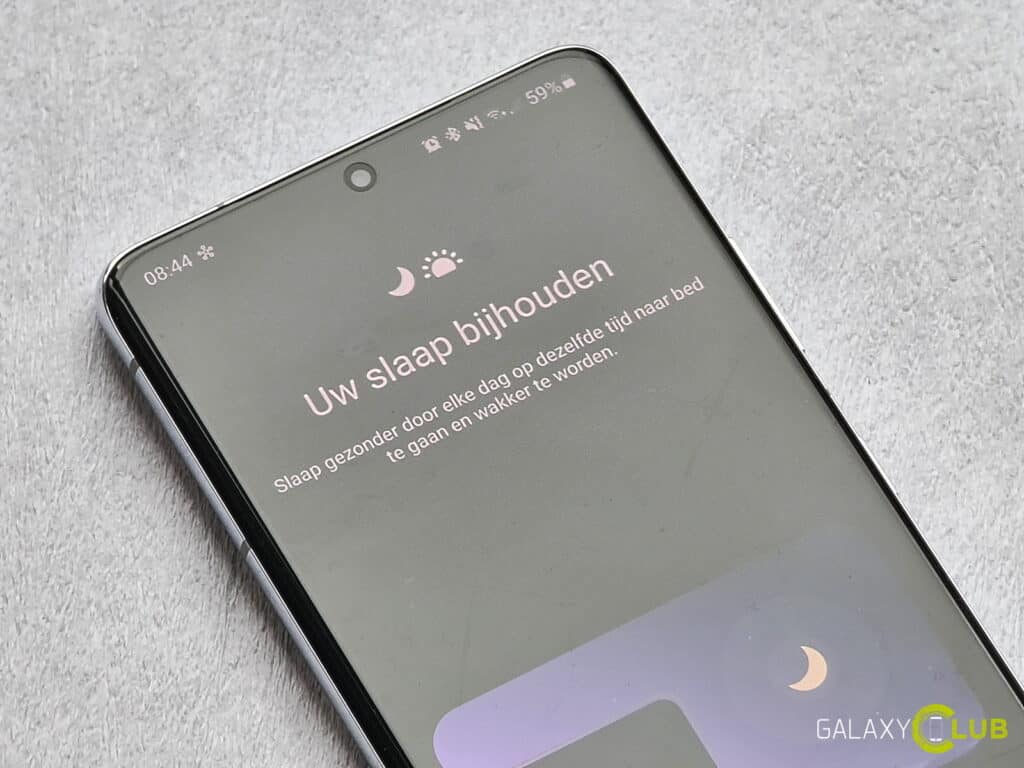 Almost every Samsung device with Android 11 has version 3 of the One UI interface. Only two model series already have One UI 3.1: the brand new Galaxy S21 series, and the recently updated Galaxy Tab S7. The latest version of Samsung's own Clock app can now be installed on any phone – but only in One UI 3.1 it gets a whole new function.

Samsung recently updated Clock to version 12.0.05.7. You can update it manually if you go to Settings in Clock, tap About Clock, and then tap Update.

Once updated, One UI 3.1 shows a completely new feature: Track your sleep. You can then use the app not only as an alarm clock, but also to better regulate your own sleep patterns. You can set your bedtime and, if necessary, make certain settings automatically. Integration with Smart Things has even been provided, so that you can also automatically dim lighting in your home, for example.

Last year, One UI version 2.5 finally offered the option to use Samsung DeX wirelessly. That is, you can use the DeX desktop via Miracast on compatible devices. That does not work everywhere, or sometimes it is a hassle. In One UI 3.1 on the Galaxy S21 you can connect DeX to your PC wirelessly via the Wi-Fi network without Miracast.

The feature works just like DeX via USB. You install Samsung's DeX app on your PC. Then you go to DeX on your phone via the notification window, where you now have the option DeX on PC. The option to use DeX via Miracast is still there, under the heading DeX on TV or monitor.

With DeX on PC, using your phone wirelessly as a desktop has become a step easier – although it still remains a gadget for the enthusiast.

When to another Samsung phone?

It is therefore a matter of time until you can also use it on devices such as the Galaxy S20 and Galaxy S10. And although DeX is not available on all phones, the Clock app is of course.