iPhones have been wading the viewport on the display for three years now, and there is no indication that anything will change this year. Yes, according to the leaks so far, it seems that Apple engineers managed to stack the components placed in the cut-out more efficiently, so the cut-out will be a bit smaller for this year's models, but it will still be there. Designer Antonio De Rosa has published concepts on his website about what such an iPhone could look like without a classic cut-out, and even though we will probably never see a similar solution, that certainly does not mean that we do not want it. 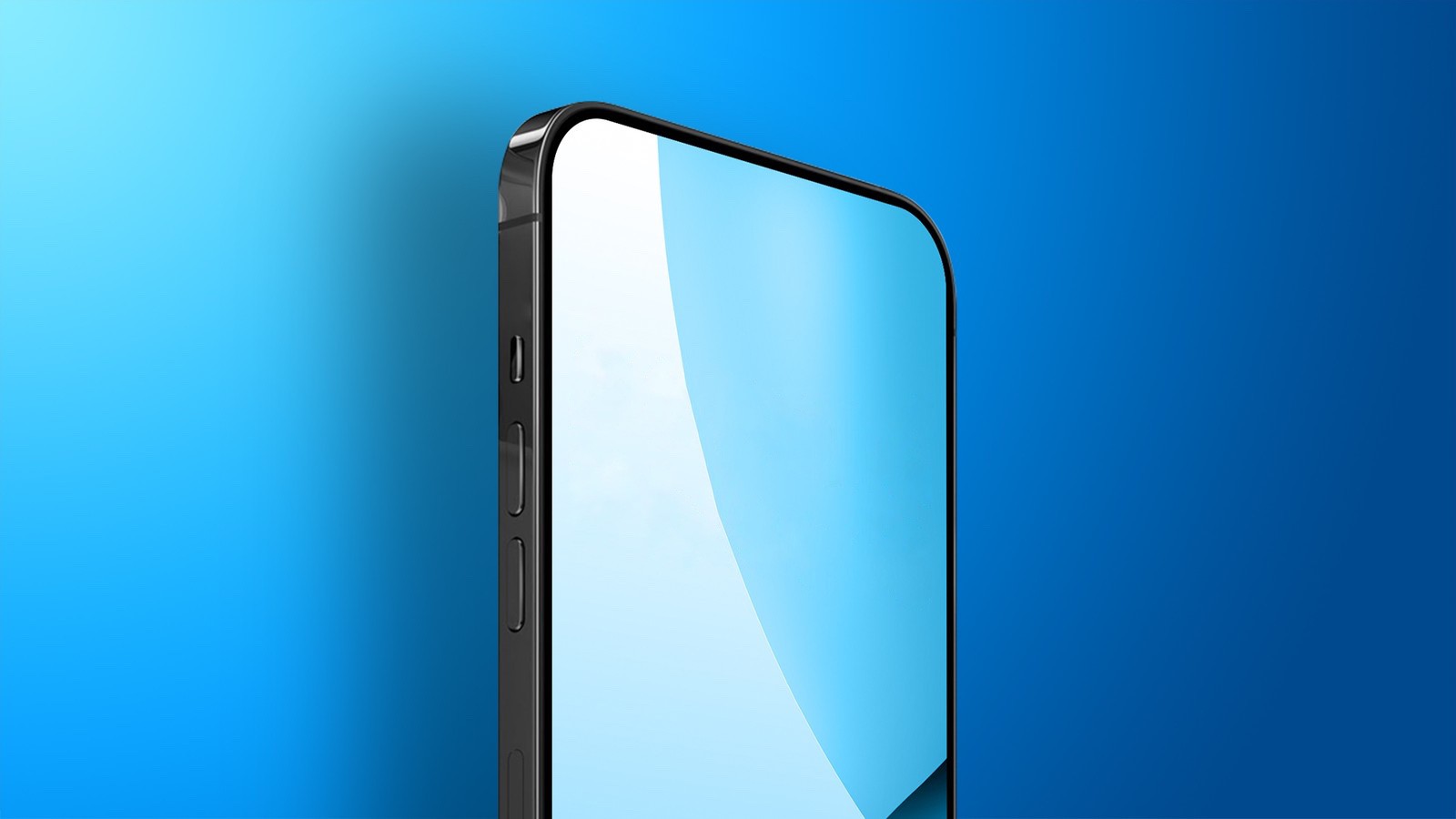 In his concept, De Rosa relies on a completely unusual and asymmetrical design of the upper half of the iPhone, where the right part of the body protrudes a few millimeters higher and this protrusion contains components for Face ID, earphone and other elements that are currently hidden in the cutout. 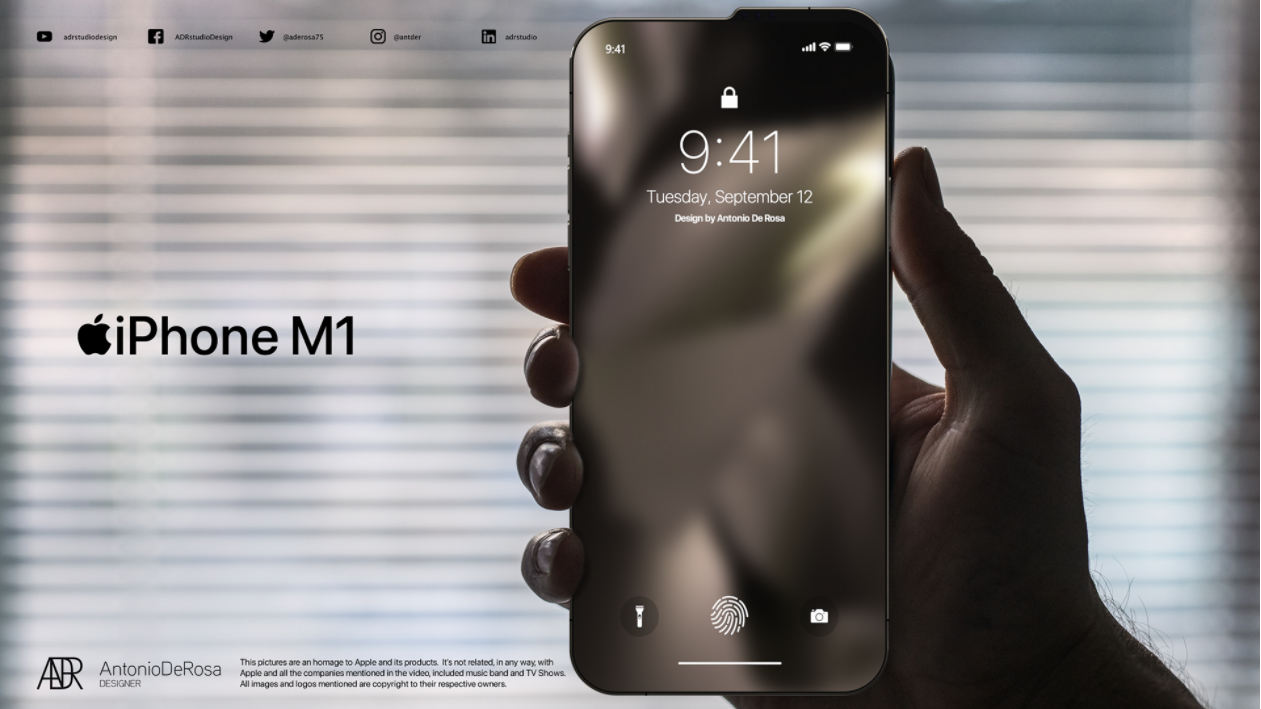 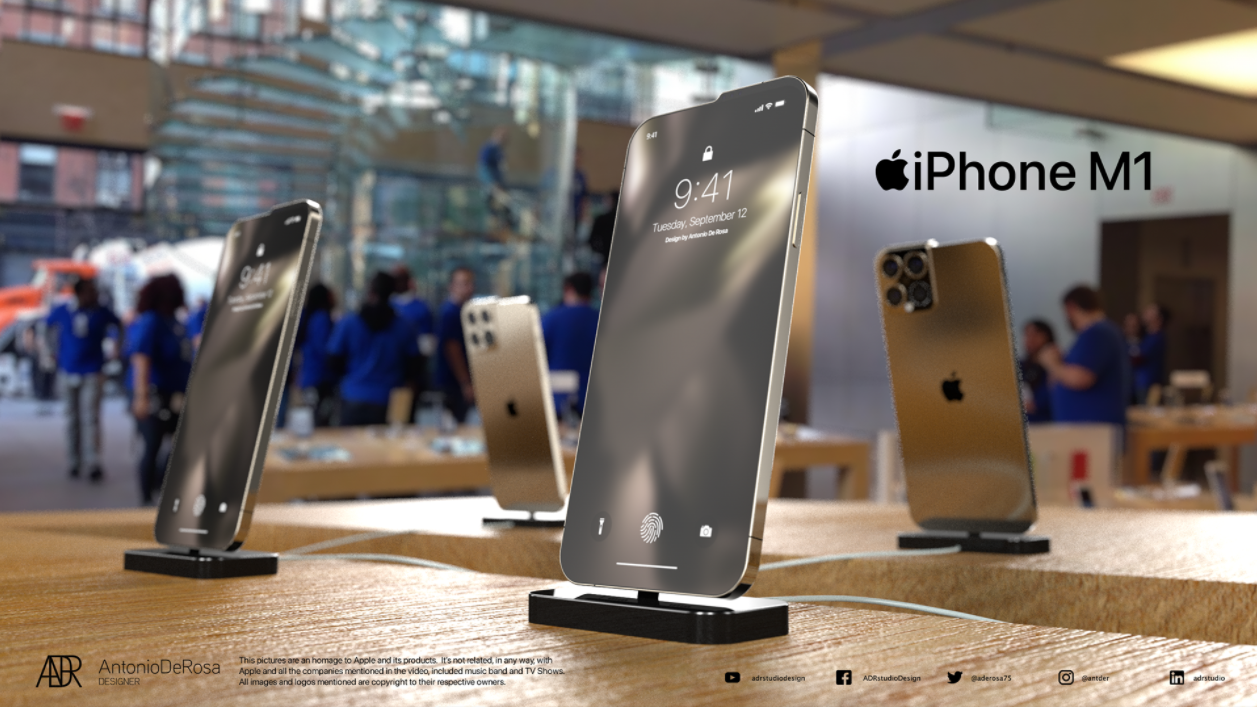 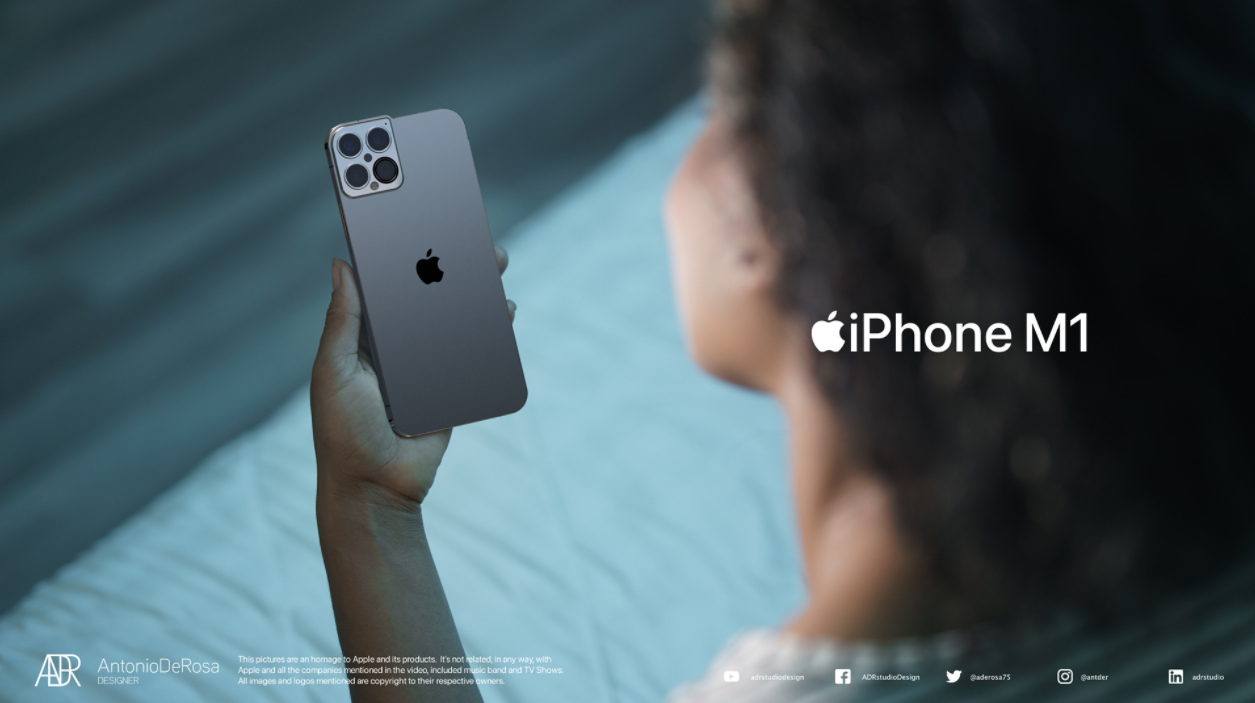 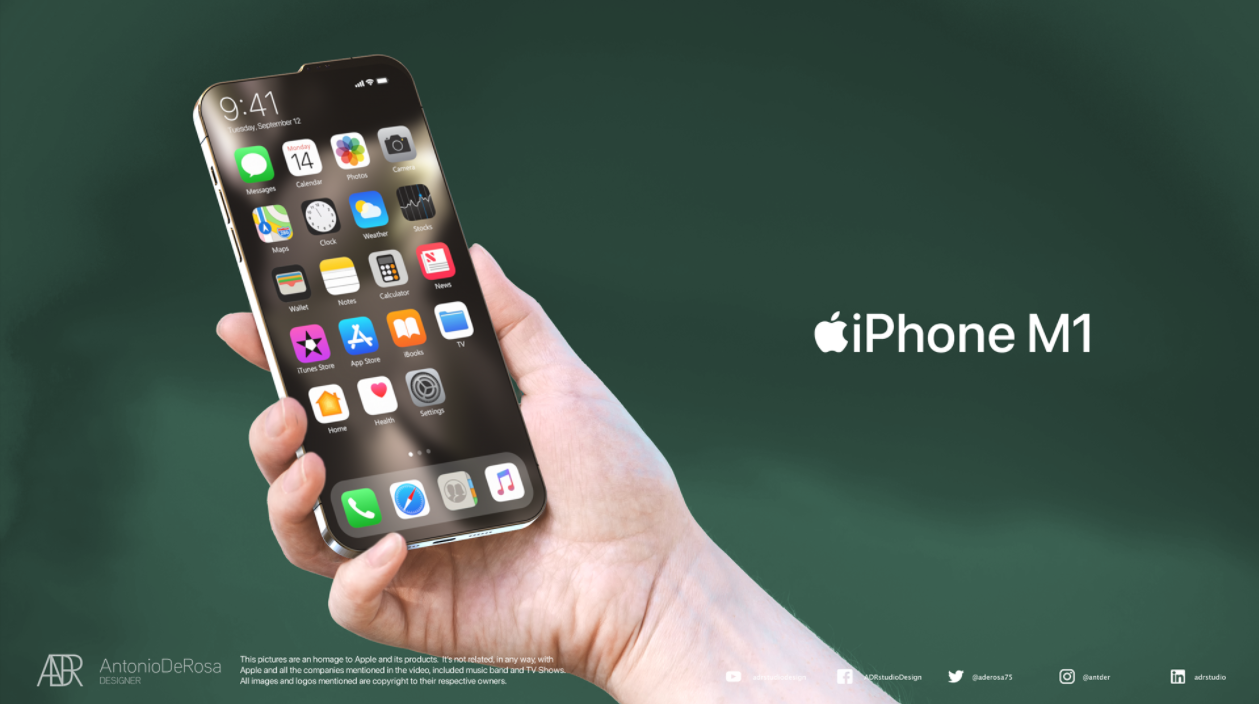 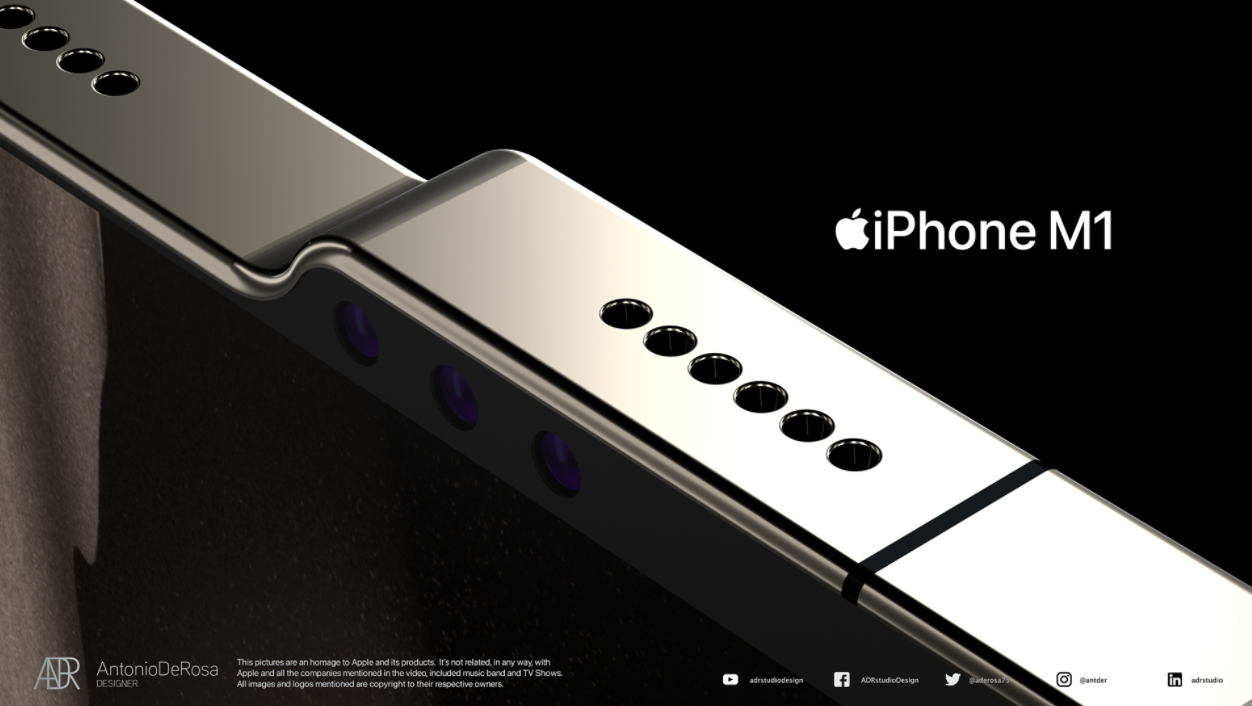 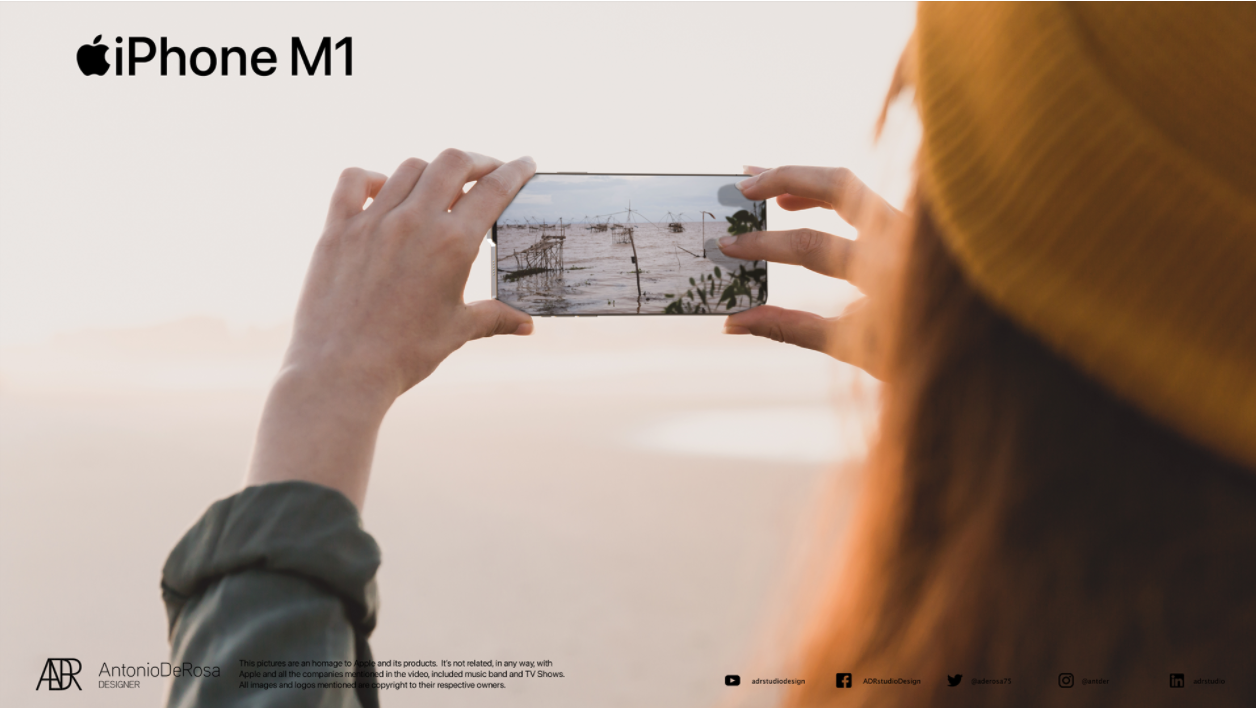 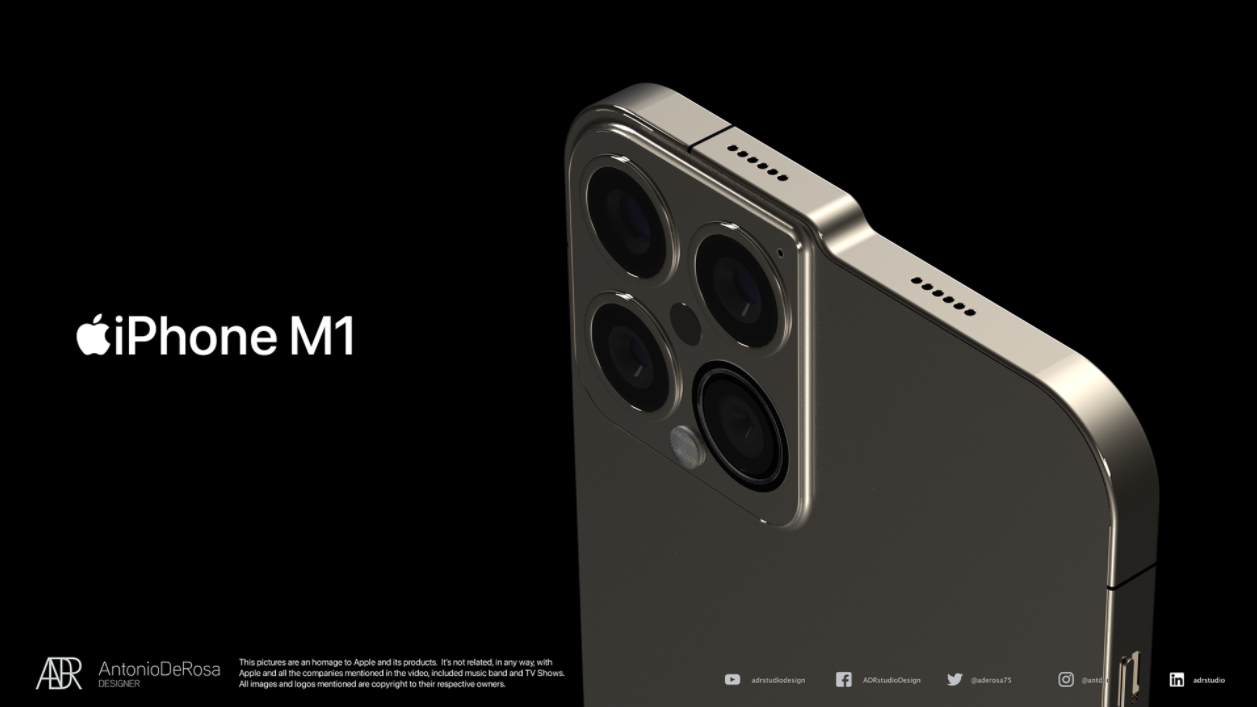 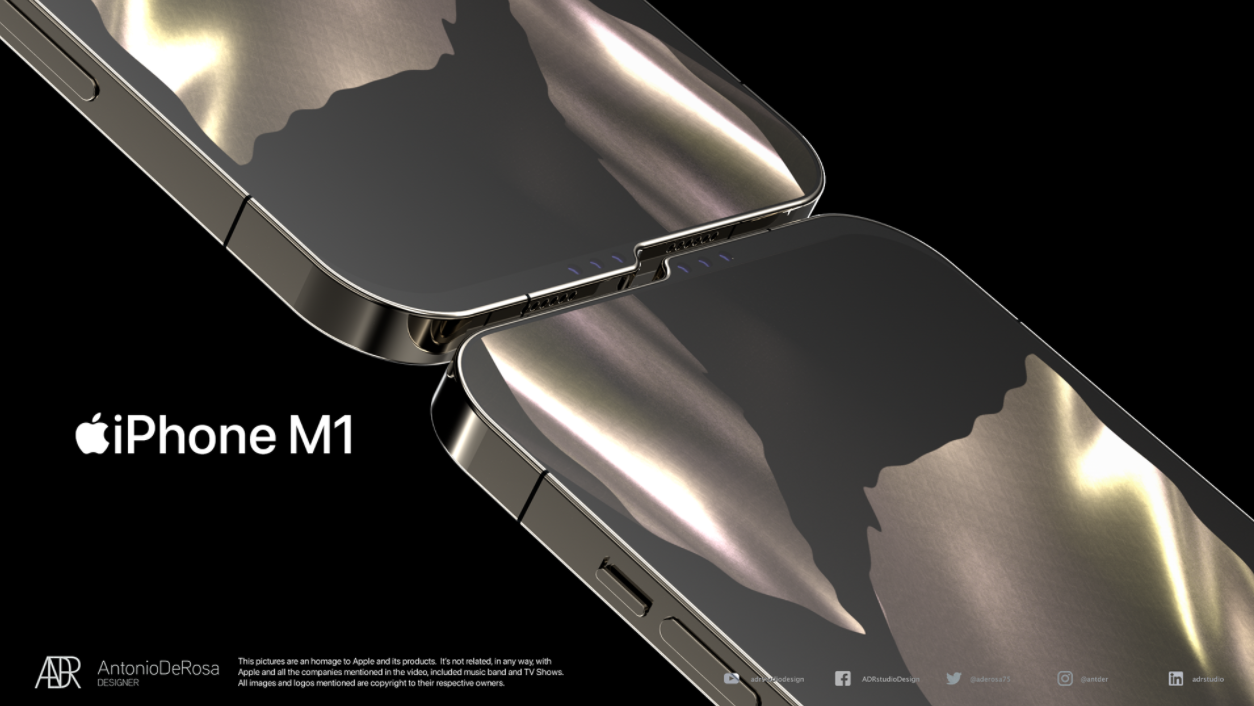 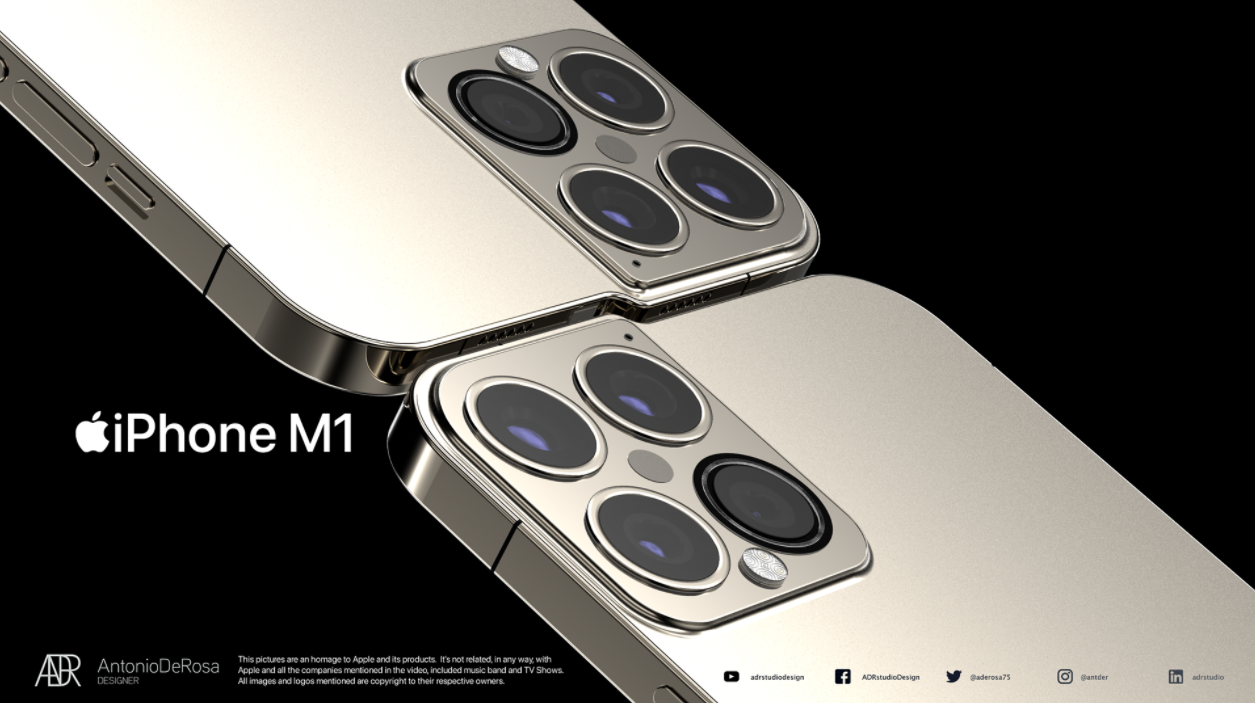 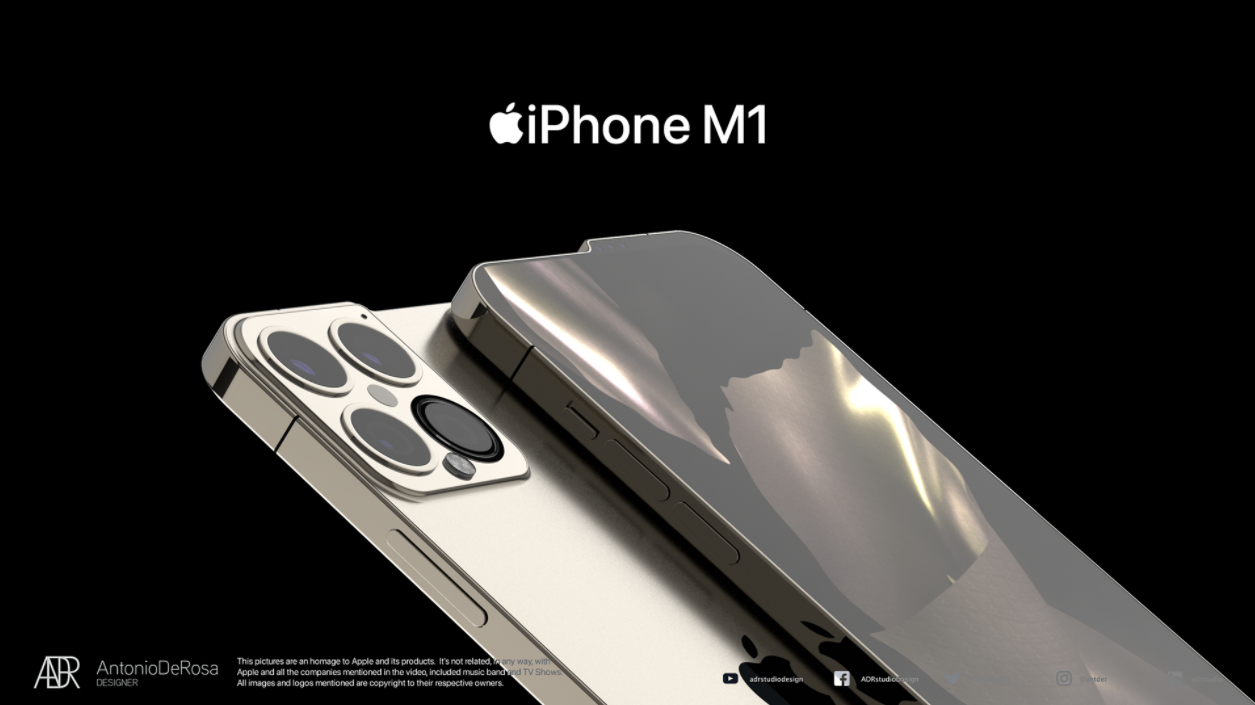 This solution gives the iPhone a relatively unusual shape, which would be completely recognizable at first glance compared to the uniform rectangles that rule the world of smartphone design. In addition to the photos in the gallery above, you can see what such an iPhone would look like "in motion". In the video below, in which the author really tries to make it look "like from Apple", there are other interesting shots that do not show up in static photographs. Would you like such a design?