Warning: include(): Failed opening '' for inclusion (include_path='.:/opt/alt/php72/usr/share/pear') in /home/gearwfgj/public_html/wp-content/plugins/xcoobee/xcoobee.php on line 672
 TIME: Tim Cook is one of the most influential people in the world - GEARCOUPON
Apple News

TIME: Tim Cook is one of the most influential people in the world

The renowned TIME magazine shares a list of the 100 most influential people on the planet every year. The list includes influential celebrities, executives, musicians, actors and the like. This year, Apple’s pilot Tim Cook was added to this prestigious list, and he also won a place in the “Titans” category. Other categories are named “Artists”, “Innovators”, “Leaders”, “Icons” and so on. However, this year is nothing new for Tim Cook, as he has been on the TIME list several times. Even last year. 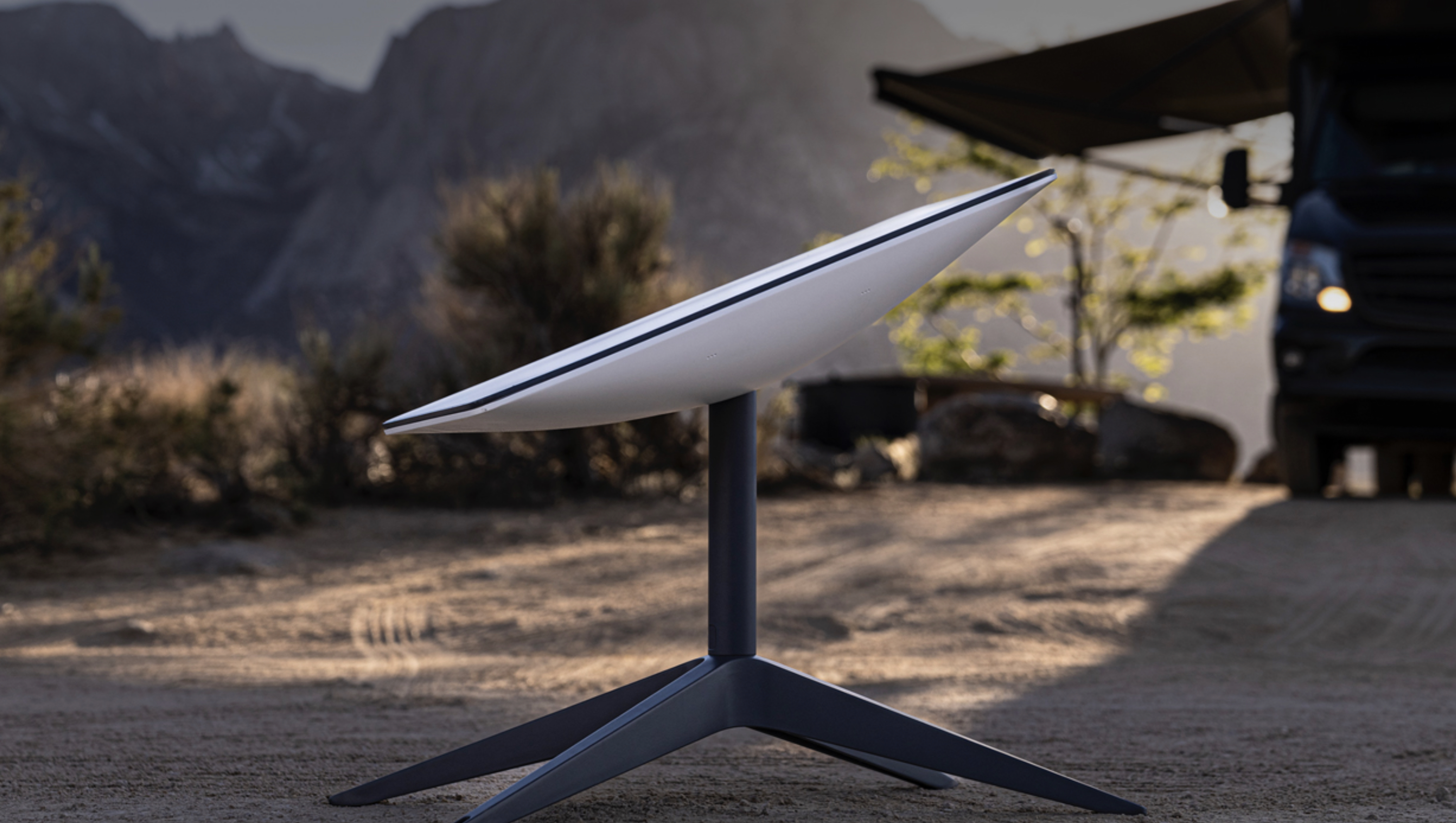 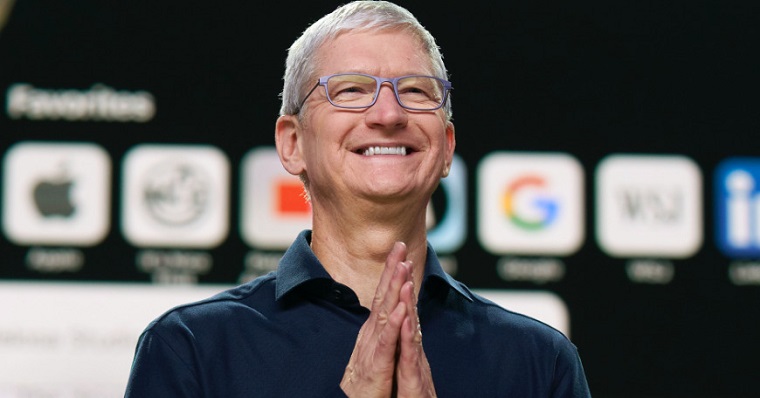 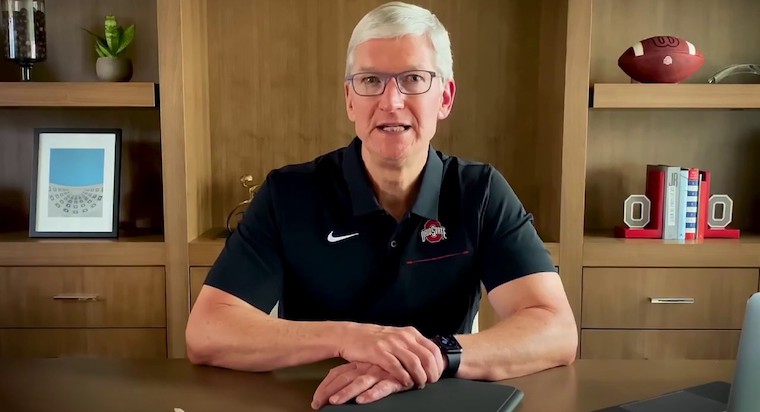 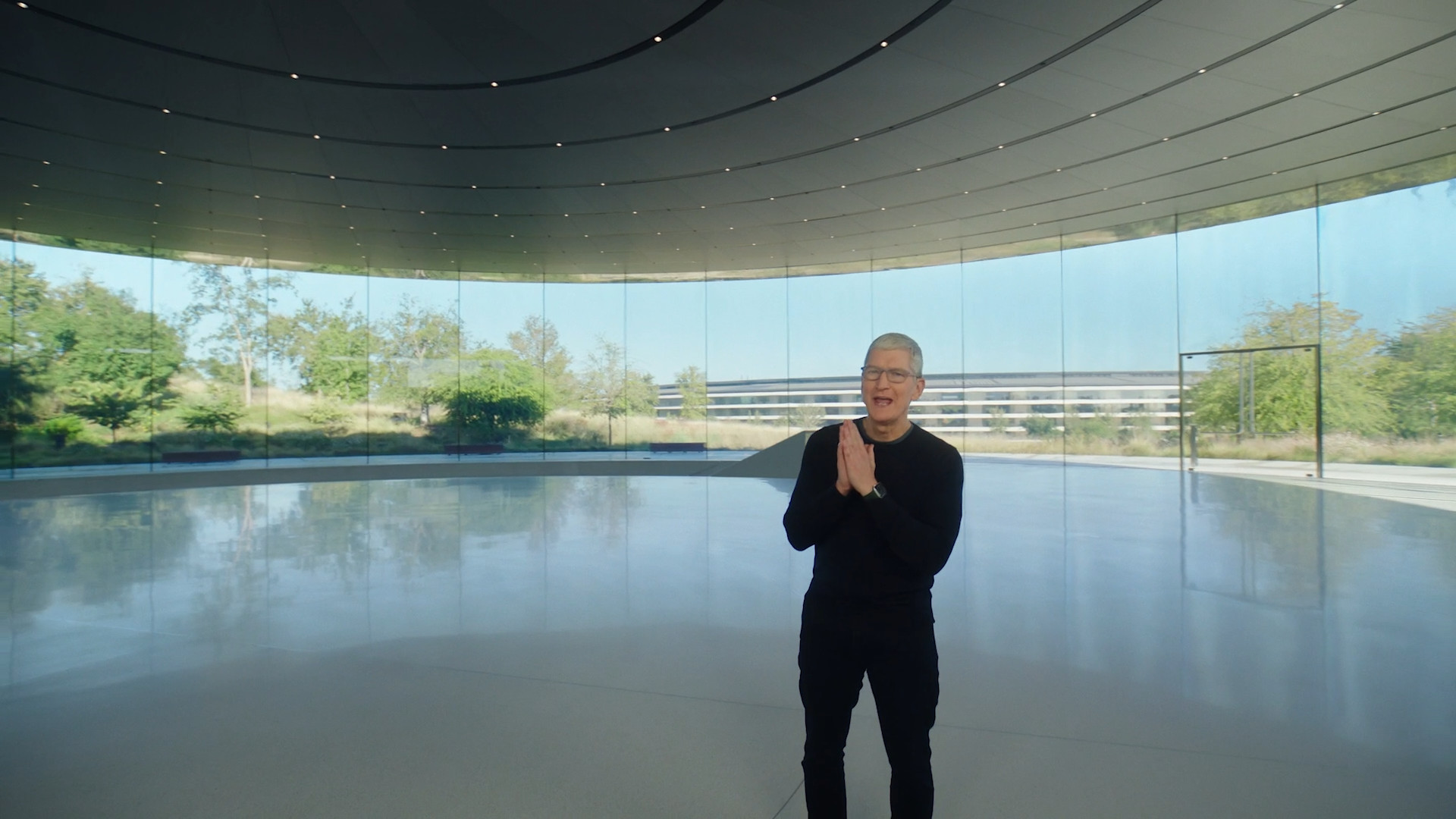 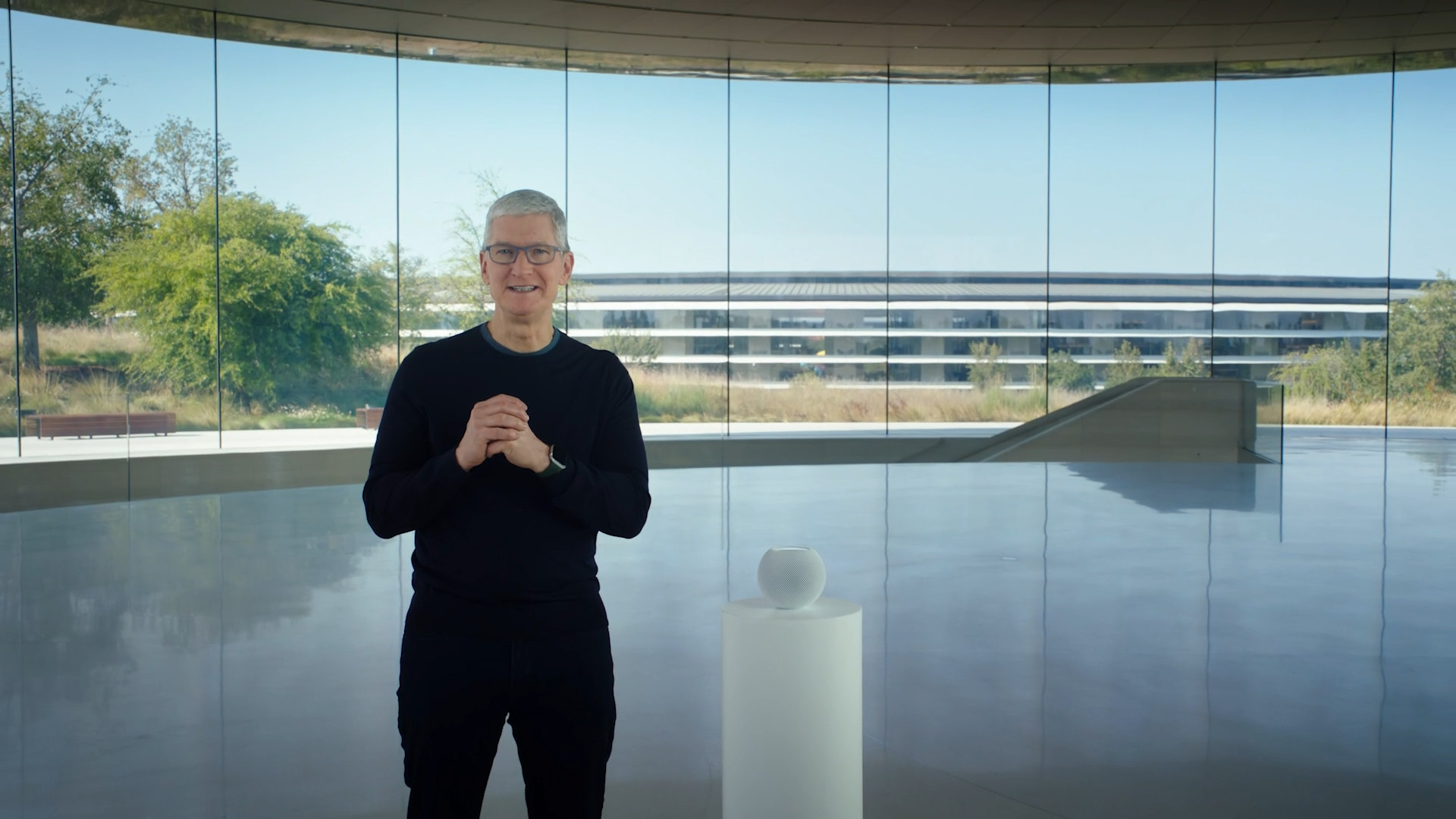 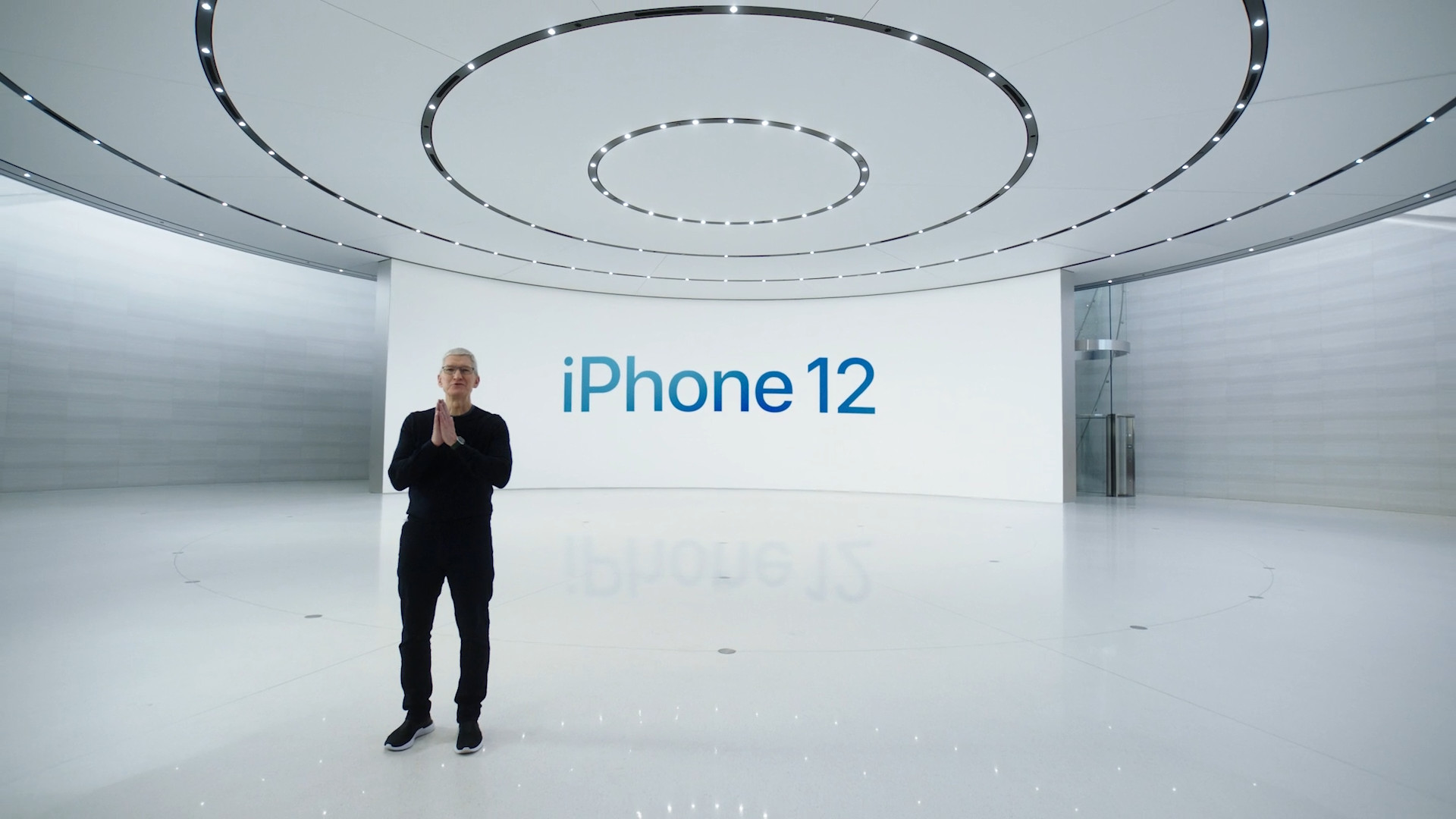 Tim Cook’s profile was written in this ranking by Laurene Powell Jobs, who celebrated Cook’s tenure as CEO of Apple and described the “compassion and discipline” he shows as head of the company. “Apple is the life’s work of Tim Cook, and this year Tim is showing the championship. Tim has demonstrated more in his leadership of one of the world’s largest companies than any other CEO. Because Apple’s products and policies affect the very nature of today’s life, Tim’s work requires not only a business spirit but also a philosophical mindset. Tim takes all steps with compassion and discipline. He turns to nature to replenish his soul. In summer you will find him on hikes in our national parks, buoyed by the majesty of the mountains. After more than ten years at the helm, Tim has won not only one of the most admired CEOs in the world, but also an example of moral leadership, technological imagination, environmental care and humanism. ” , Simu Liu or Amanda Seyfried.