Truth: Everything you want to know about Trump's new social network

Former US President Donald Trump has announced plans to launch a new social network called TRUTH Social. It is intended to be in direct competition for large American digital companies, where they want to confront their tyranny. If the original plans are adhered to, it should be launched in trial operation as early as November.

Social networks played a key role in Trump's White House candidacy and were his favorite means of communication as president. After his supporters broke into the US Capitol, he was banned from Twitter and suspended access to Facebook until 2023. But it was only a consequence of Trump's long-term inappropriate behavior in these networks, because last year both networks began deleting some of his posts and others called them misleading – for example, when he stated that COVID-19 is less more dangerous than the flu. 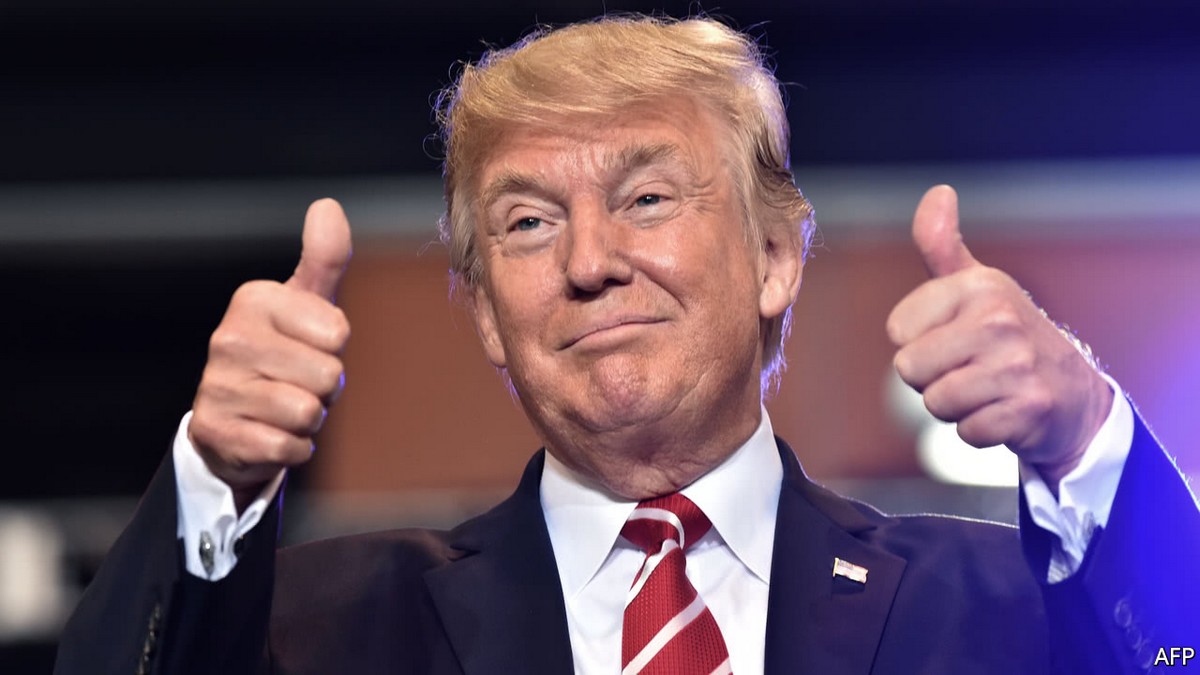 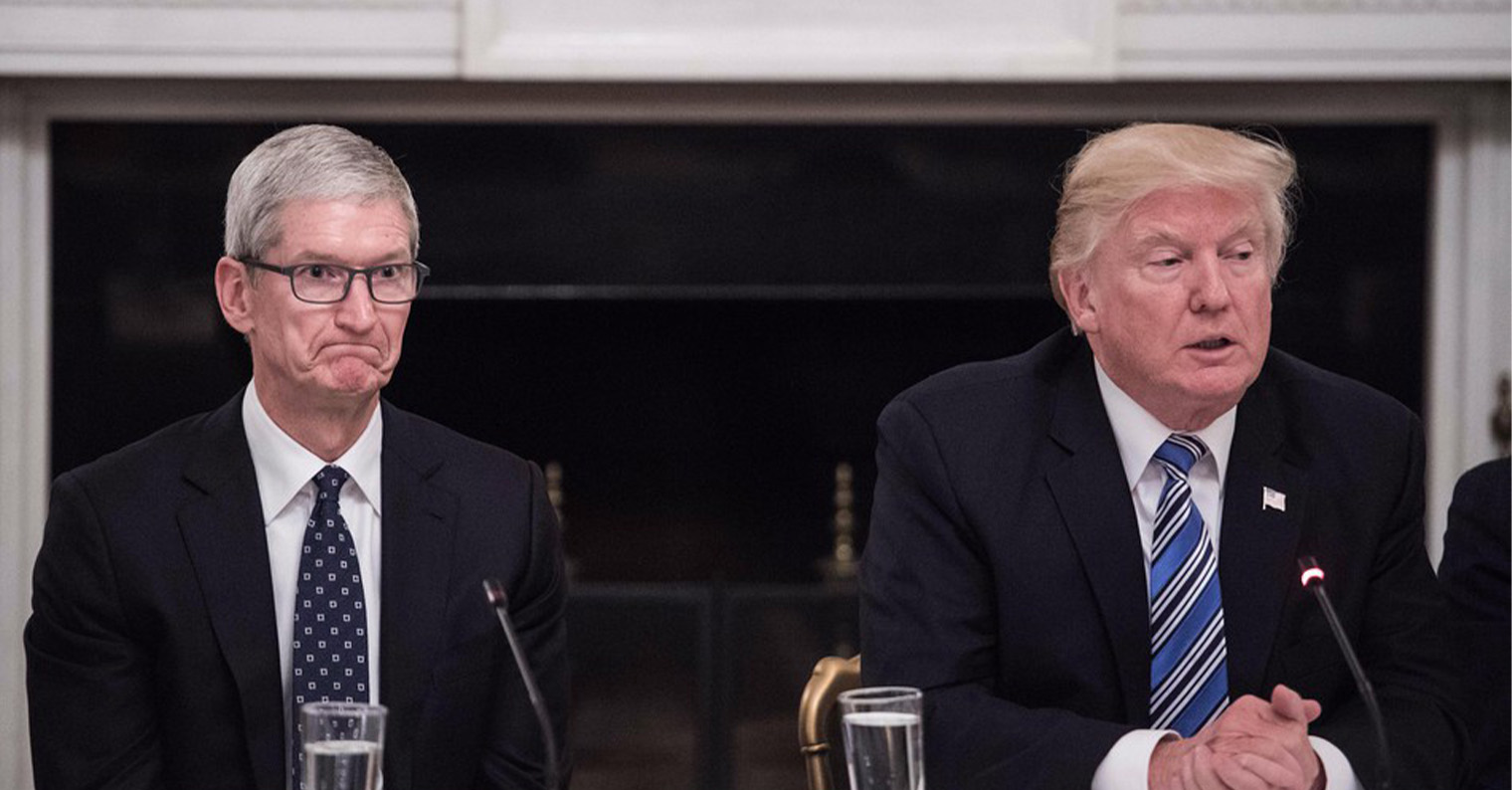 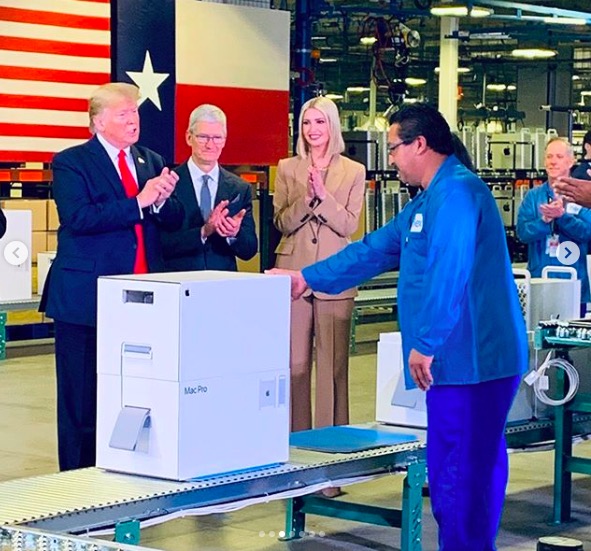 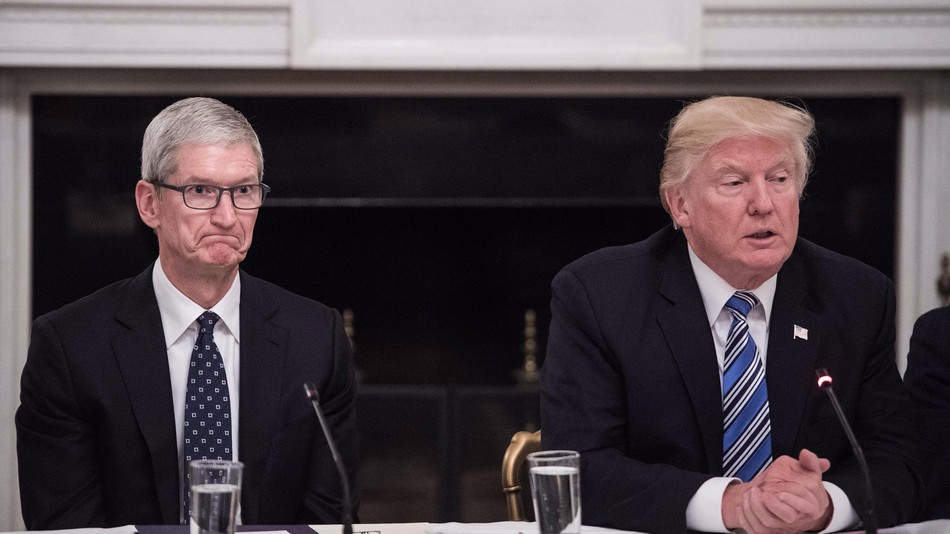 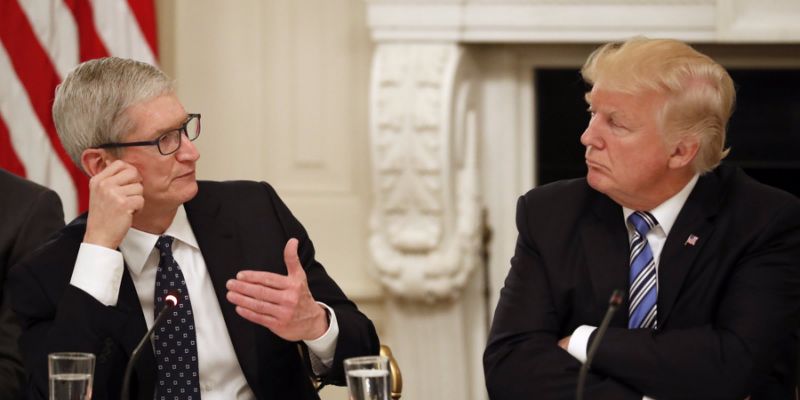 Thus, after the January riots that followed his speech, in which he made unsubstantiated allegations of electoral fraud, Trump received a "ban". Twitter and Facebook have decided that it is too risky to allow this person to continue using their platforms. And such an influential person doesn't like that, of course, and when he has money, it's no problem to develop his own platform. And because Trump has the finances, he did it (or at least tried to). And it can be assumed that he will no longer be restricted by anyone on his own network.

An early version of this latest act, called TRUTH Social (Social Truth), will be open to invited guests next month, when the network will be "nationwide" by the end of the first quarter of 2022. The procedure is therefore likely to be similar to that of the Clubhouse platform, ie invitations. But because Trump was followed by at least 80 million people on Twitter alone, the network may have some potential. As it seems so far, however, it will only be in the USA for the time being. 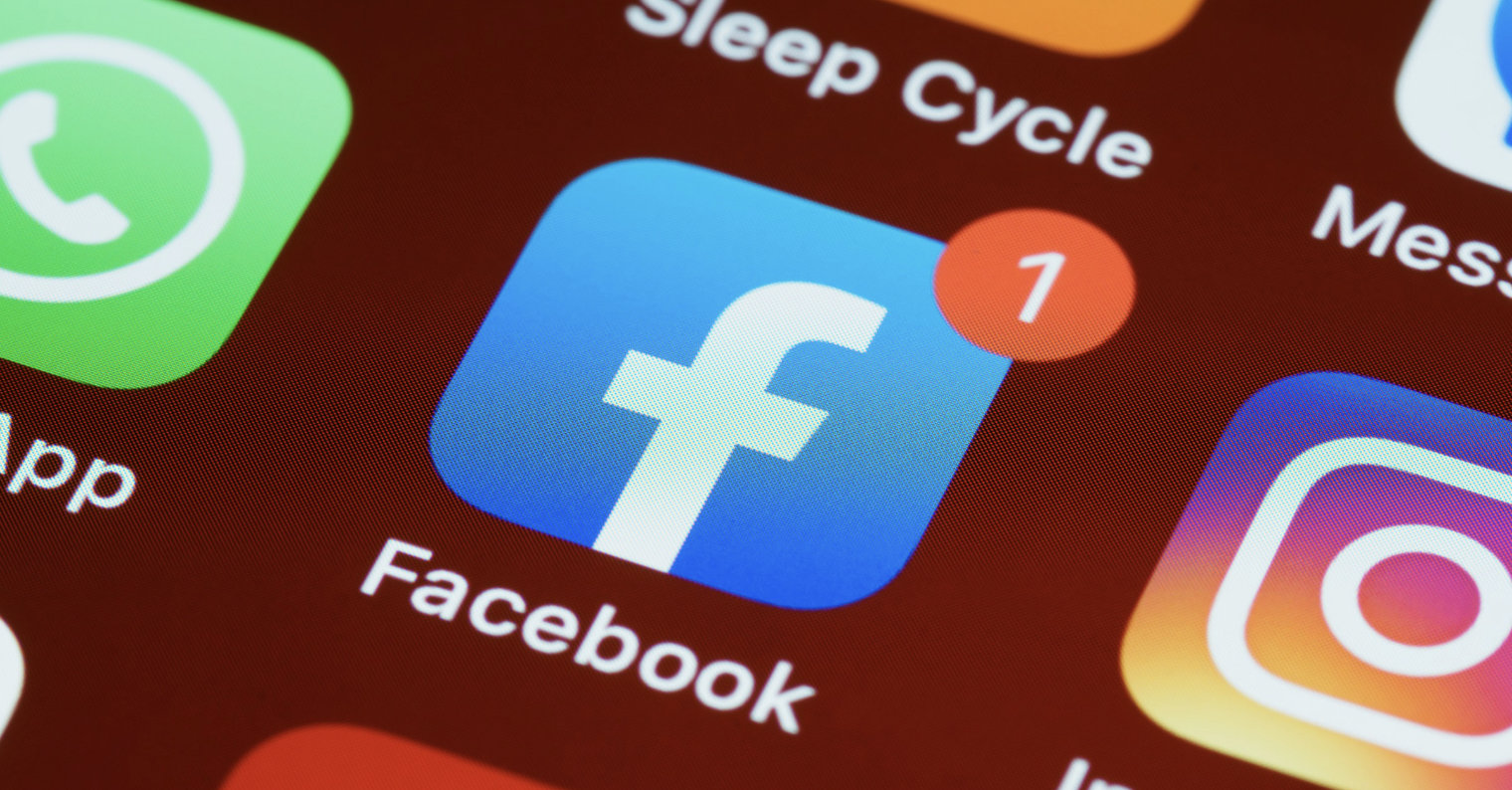 People are addicted to social networks. The failure of Facebook pointed to mental problems

However, according to analyst James Clayton, who said so for the BBC, Trump shouts strong words that are not very well-founded. So far, there is no indication that the Trump Media & Technology Group (TMTG) has any functional platform. The new website is only a registration page. However, the application is already available for download in the US App Store. He also adds that Trump wants to create a platform that will compete with Twitter or Facebook, but this simply will not happen.

Its platform is, by its nature, clearly politicized. It will not be a resource with ideas like Twitter, or a place where the whole family and all friends are like Facebook. It could be a more successful version of other "free speech" social media platforms, such as Parler or Gab.

TMTG, chaired by Trump, also intends to launch a prepaid video-on-demand service, a typical VOD service with a stream of video content. It should include undiscovered and entertaining programs, news, podcasts and more. It is not known whether he would express himself through it. Trump is clearly upset that he has no contact with his followers. And because he indicated (though he did not make an official statement) that he would run for president of the United States again in 2024, he simply needs to regain his influence. And when he can't do it on Twitter or Facebook, he just wants to come up with something.

7 games and applications that you get today for iOS for free or at a discount (October 22, 2021)