Update: Samsung Galaxy Watch 3 gets new features of the Watch 4

An update that brings features from the Watch 4 to the Samsung Galaxy Watch 3 is now available in the Netherlands and Belgium. You get a lot of new watch faces, improved fall detection, and more. 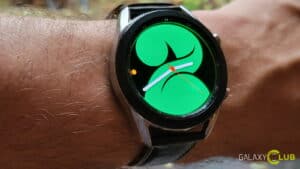 When Samsung launched the Galaxy Watch 4, the question quickly arose whether the Galaxy Watch 3 would also receive an upgrade to the new Android-based Wear OS. Unfortunately, it soon became apparent that this will not be the case. But that does not mean that the Watch 3 is finished with further development. This is also apparent from the update that became available today in the Low Countries.

An almost 50MB update brings firmware version R8x0CCU1CUK2 to the various Watch 3 models. It contains a lot of things that we only saw on the Galaxy Watch 4 until now. The update installs some new watch faces, for example, brings the Group Challenge widget, and adds a new, extra sensitive mode for the Fall Detection function.

Have you already received this update on your Galaxy Watch 3? Do you encounter any more changes after installation? 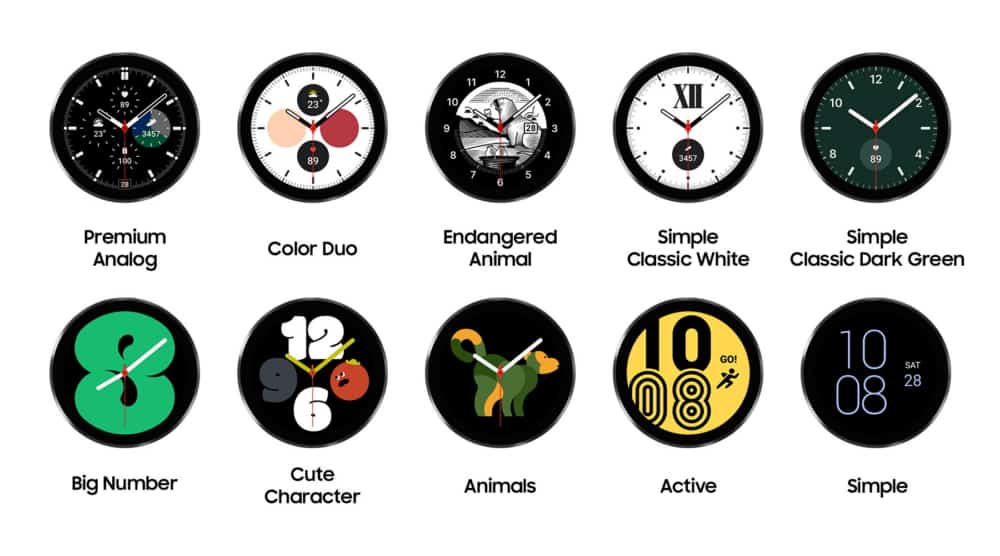 Is your iPhone connecting badly via Bluetooth in your car? You are not alone