The Xiaomi 11T and 11T Pro (also wrongly called Xiaomi Mi 11T and Mi 11T Pro) are the spearheads of the world number 2 in the smartphone market for the end of the year 2021. We take stock of all the information concerning the two new models from Xiaomi.

About six months after the launch of its main series of smartphones, Xiaomi has been offering “T” models for several years, sold cheaper at the price of a few technical concessions. But overall, the T’s overall value for money is better than the others, making it de facto highly anticipated devices by consumers.

Note that Xiaomi has announced the abandonment of its Mi brand for concerns of clarity and legibility of its brands. According to what the brand has communicated to us, a change must be made from the third quarter of 2021. Therefore, the Chinese manufacturer named its new products Xiaomi 11T and Xiaomi 11T Pro rather than Mi 11T and Mi 11T Pro. 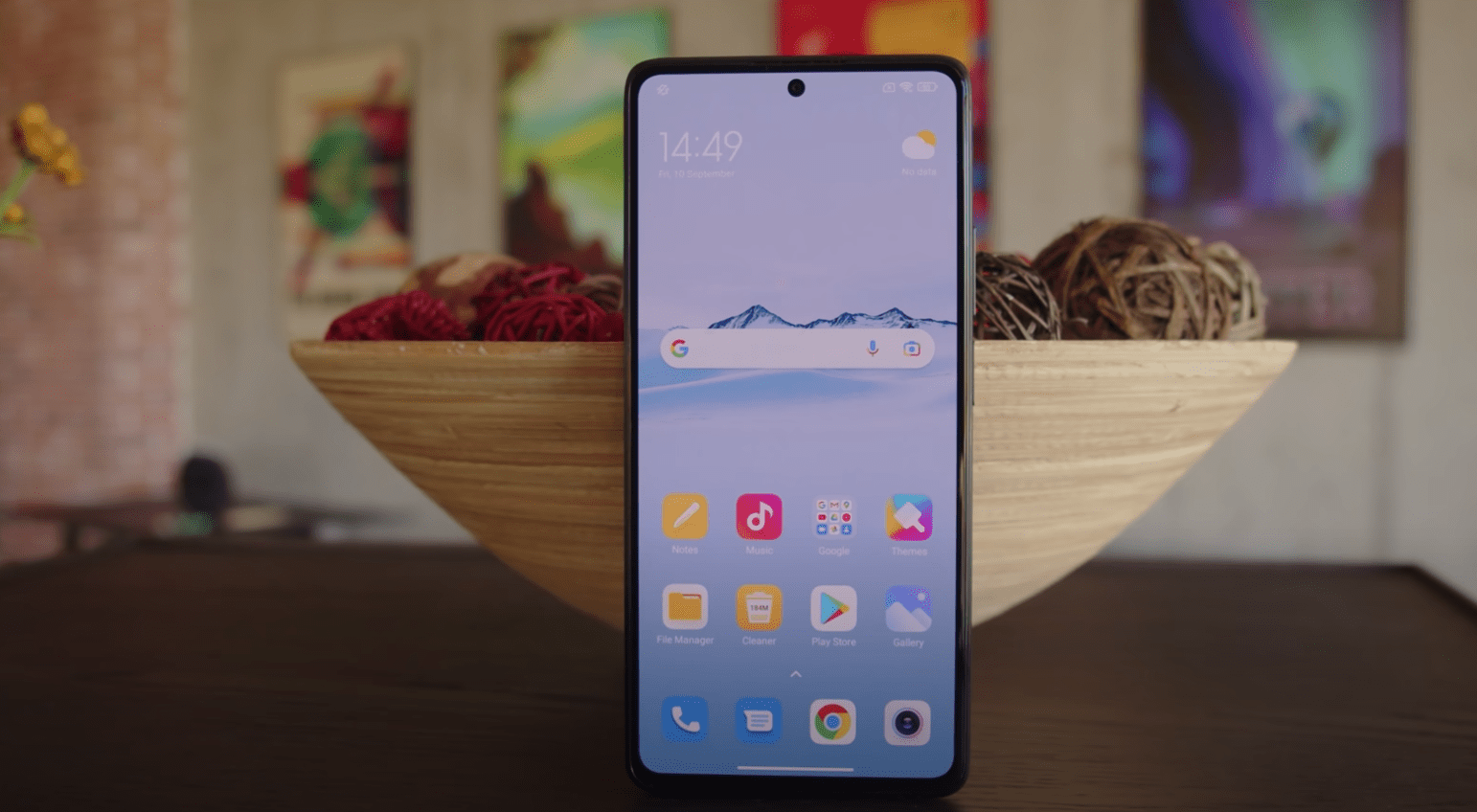 WHAT RELEASE DATE FOR THE XIAOMI 11T AND 11T PRO?

Xiaomi presented its 11T and 11T pro at a conference on September 15, 2021. During the event, Xiaomi officially unveiled its two new smartphones that offer excellent value for money and its Tab 5 tablet. At the moment, it is not known exactly when the smartphones will be offered for sale.

The prices of the two models of smartphones have leaked shortly before the presentation, before being confirmed by Xiaomi at the conference. While the Xiaomi 11T is offered at the same price as the Mi 10T of 2020, the Chinese manufacturer seems to have changed its strategy with its Mi 11T Pro by moving towards the premium segment since the old Mi T was more affordable. For the moment, the prices communicated by Xiaomi are the European prices, which could be brought to change in France:

The new Xiaomi 11T and 11T pro carry a design quite similar to last year’s Xiaomi Mi 10T and 10T Pro but adopt a redesigned camera module on the back. Smartphones are also entitled to a reduction in their thickness, which goes from 9.3 mm to 8.8 mm on this generation, particularly thanks to the adoption of an OLED panel, which does not require backlighting. Both devices are also a little lighter, as they now weigh “only” 204 grams.

Both smartphones offer stereo speakers compatible with Dolby Atmos, but the sound of the Xiaomi 11T Pro has the advantage of having been worked on in partnership with Harman Kardon, as is already the case on the other Mi 11. 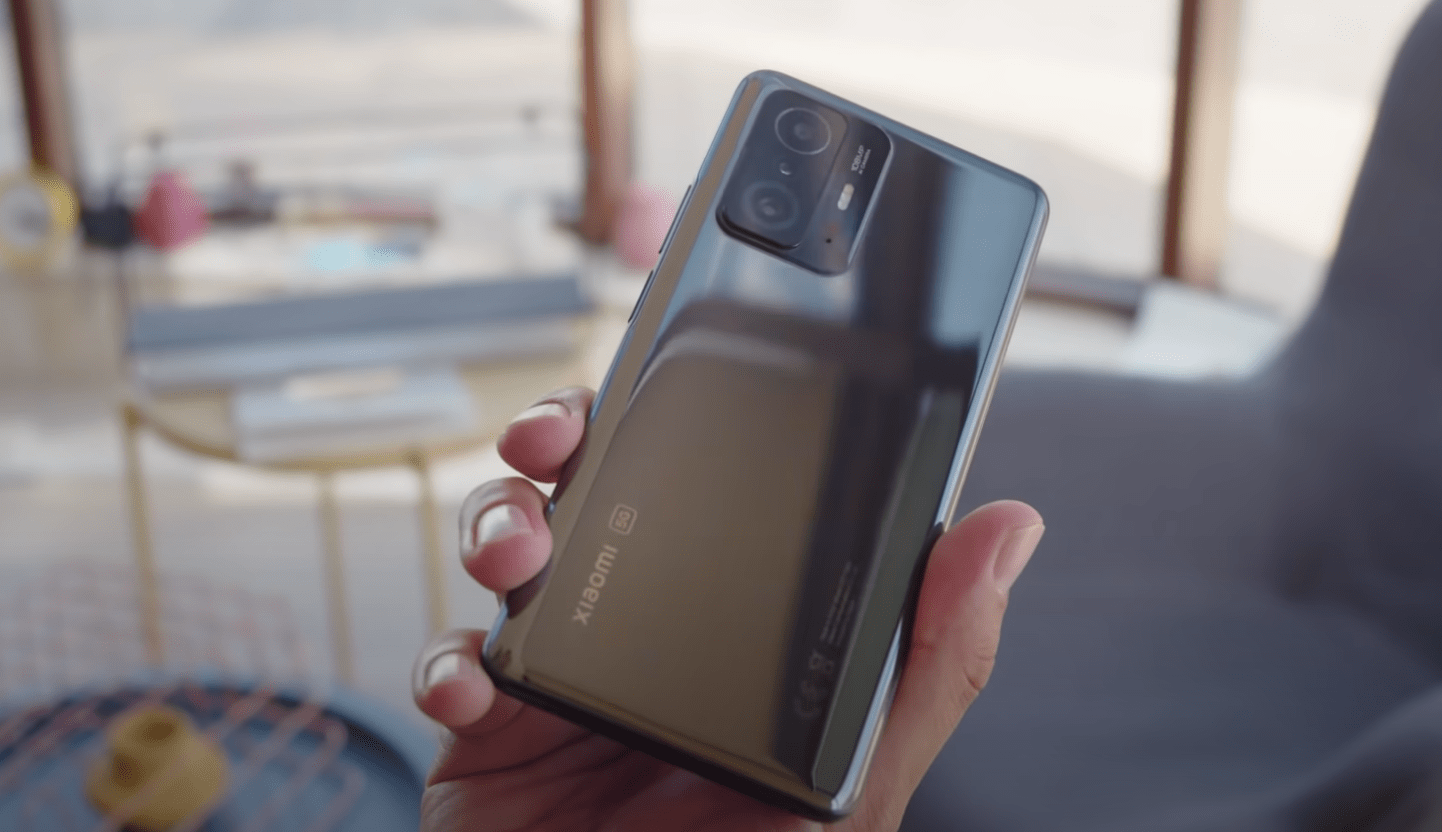 WHAT SCREEN IS FITTED TO THE XIAOMI 11T AND 11T PRO?

The Xiaomi 11T, like its Pro variant, has an OLED technology panel offering an adaptive refresh rate of 120 Hz. This can vary dynamically depending on the content displayed on the screen, as was already the case on previous models. This is a real leap forward compared to the previous generation since the Mi 10T was content with an IPS LCD screen. The definition of the display remains in Full HD + 1080p. The size of the diagonal is also the same, with 6.67 inches on both references. However, only the screen of the Mi 11T Pro is compatible with Dolby Vision technology.

WHAT PERFORMANCE FOR THE 11T AND 11T PRO?

As several leaks mentioned, Xiaomi has chosen to abandon the Qualcomm chips on the classic model in favor of a MediaTek Dimensity 1200 Ultra chip on the Xiaomi 11T. Previously confined to entry-level smartphones, the Taiwanese founder now offers Dimensity SoCs that have nothing to envy to the best Qualcomm processors. For its part, OnePlus has already tried it with its Nord 2 since it also offers a MediaTek Dimensity 1200-AI. The chip will be supported by 8 GB of RAM and 128 GB or 256 GB of storage on the classic model. 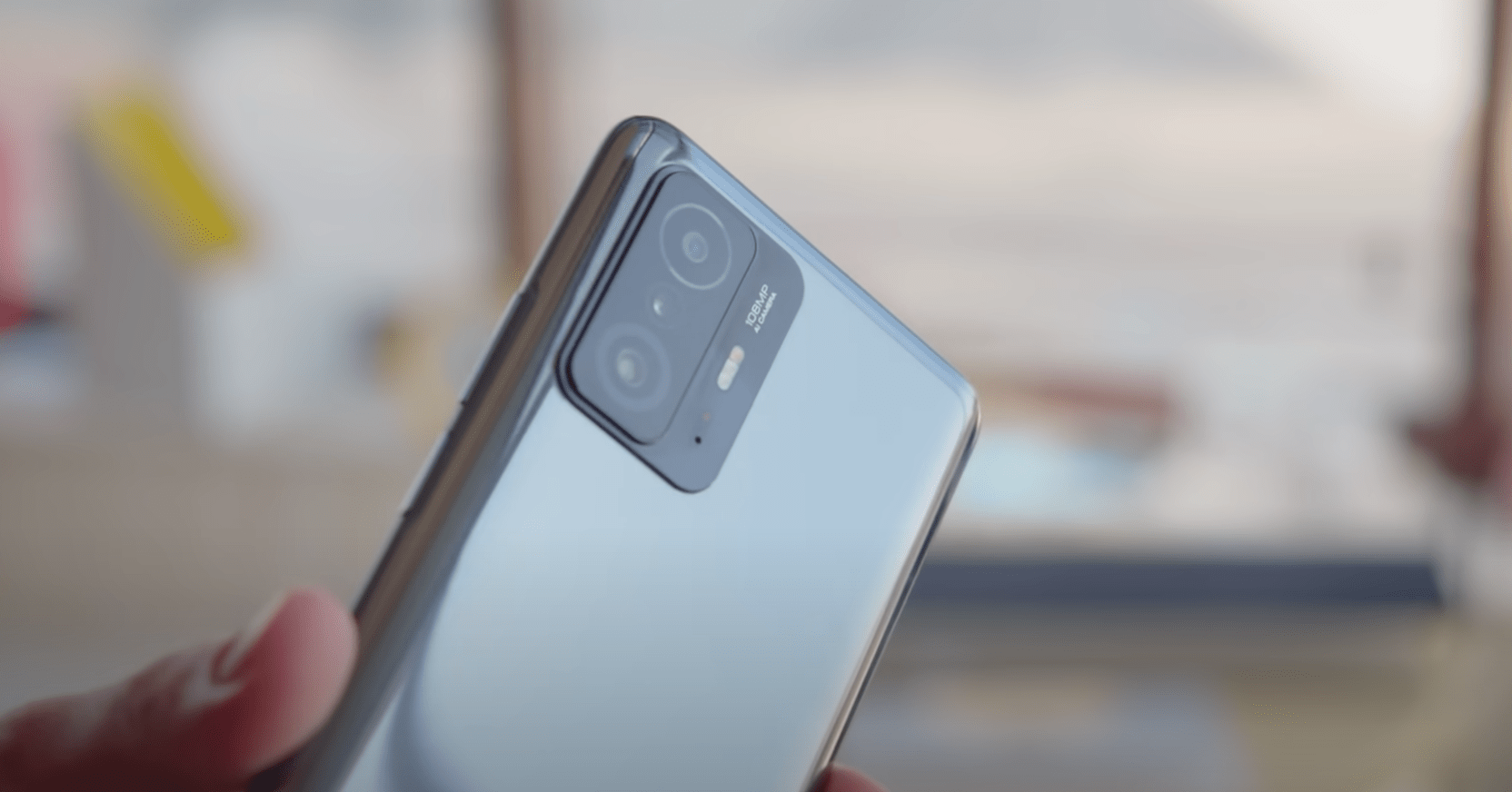 The battery capacity of the two smartphones is 5000-mAh, guaranteeing the device comfortable autonomy despite its large 120 Hz screen.

Wired charging reaches records on the Xiaomi 11T Pro, which supports the power of 120W. Enough to quickly bring the energy of this generous battery back to 100% in just 17 minutes. The Xiaomi 11T is satisfied with a 67 W wired charging, and neither of the two supports wireless charging.

On the Xiaomi Mi 11T series, the brand opts for a configuration with three photosensors. This is a Samsung ISOCELL HM2 108 MP main optic, a Sony IMX355 8 MP ultra-wide-angle lens, and a macro lens for close-ups on the Xiaomi 11T. The Pro model benefits from the same configuration. At the front, there is a 16 MP selfie sensor.

Like most of its competitors, the Xiaomi 11T Pro can capture videos in 8K definition. However, the smartphone can also record images in HDR10 +, which should make the colors of your videos more vibrant. Xiaomi has also improved its night mode on this generation. 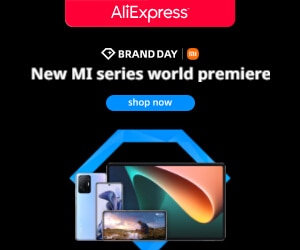 WHICH VERSION OF ANDROID ON THE 11T AND 11T PRO?

The Xiaomi 11T and 11T Pro are natively powered by Android 11. As Xiaomi recently announced, smartphones can be expected to receive at least three years of Android updates and four years of security patches.

On the other hand, we do not yet know with certainty under which version of Xiaomi’s home overlay the devices will be delivered. The latest interface update is MIUI 12.5, but we know that an MIUI 12.5 Enhanced update is in the works. This brings some additional features to the software, which allow, among other things, to improve the system’s fluidity and reduce energy consumption (and therefore increase autonomy).

Best Xiaomi Smartphones 2021 (According to the price range)