May 16 2021, the news revealed on Weibo by the digital blogger. Xiaomi is to come with the new series of smartphones, (Xiaomi MI CC10 series). The previous leak that we get from the tipster was that the smartphone might arrive with a 4360mAh battery. There are various leaks about the smartphone from different tipsters on Weibo.

If you remember the cooperation of Xiaomi with Meitu in 2019, which leads to the Xiaomi CC9 series smartphone. The first smartphone from the company Mi CC9 Pro supported a 100MP camera. The smartphone was launched by Xiaomi after taking over Meitu company.

Meitu took back its authorization from Xiaomi. Xiaomi last year suspended the CC series. But we are now getting the new leaks about the series. We too got the leaks in 2020 about the Xiaomi MI CC10, which states the smartphone will come with a 120X telephoto lens. Also, we get the protective cases of the smartphone. 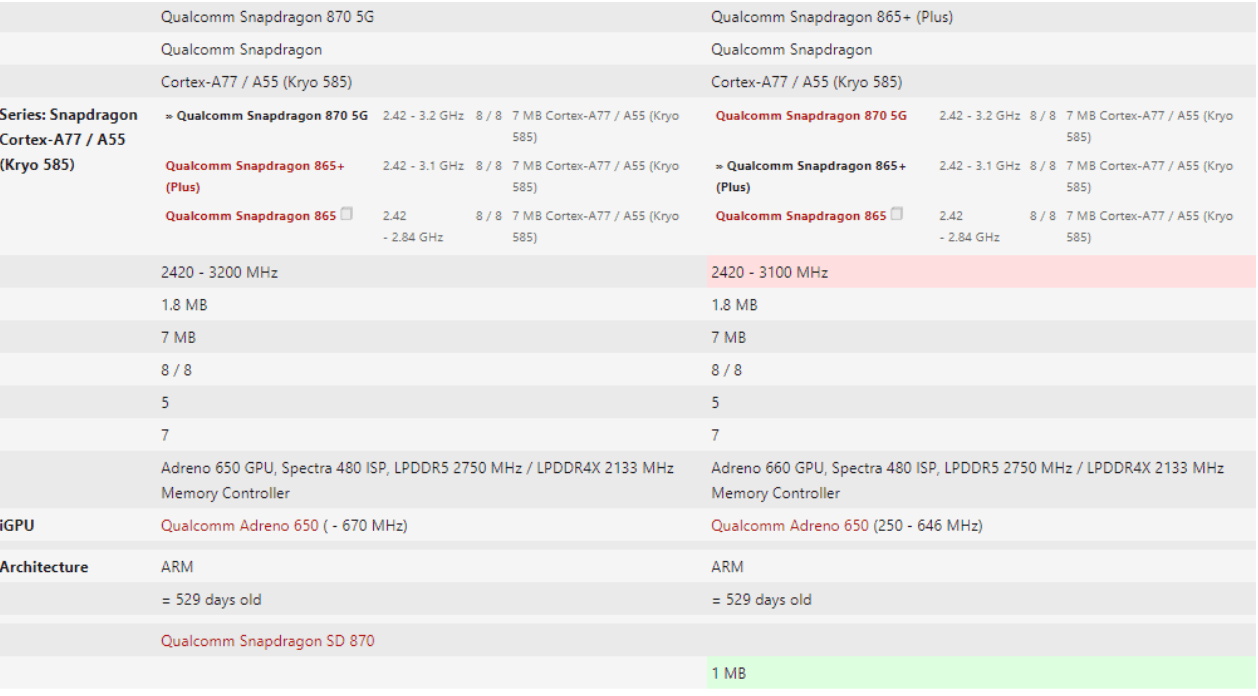 Snapdragon 870 5G is clocked at 3.2GHz and comes with three additional ARM Cortex-A55 cores clocked at 1.8GHz. The new processor is 100 MHz faster than the older Snapdragon 865+ chip.

It also integrates a Qualcomm X55 5G modem with Sub-5 and mmWave support and global 5G bands with up to 7.5 GBit/s (download) speed. Plus, inside, it carries the Adreno 650 GPU, which offers a slightly higher clock speed of 670 MHz.

Some lucky people have already arrived iPads Pro M1. What does their packaging look like and what do they say on the display?