May 18 2021, Xiaomi announces its flagship high-end laptop a few weeks ago. Xiaomi Mi Notebook Pro X, the new notebook from the company might release as soon as June this year. The officials are yet to announce the exact date of the launch event.

The high-end laptop from Xiaomi is finally up here. The full-top notebook, which is up to compete with the Apple new 2021 models. With the lightweight, the company have tried to make the laptop as thin as possible. The poster revealed by the company shows that the laptop is very thin, but not configured extremely.

The poster shows the A-side of the Xiaomi MI Notebook Pro X. From this, we can see the new logo of “Xiaomi” printed on it. 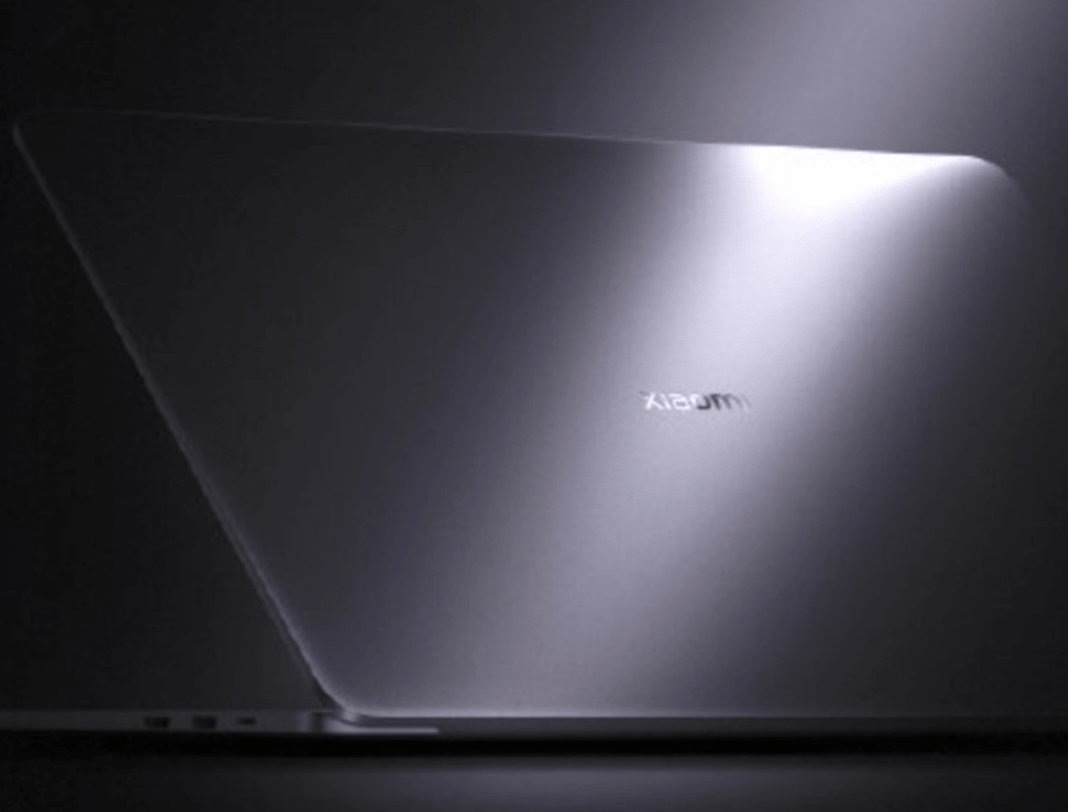 In addition, after increasing the brightness of the poster, you can see that the notebook has USB-A, Thunder and HDMI ports.

According to NVIDIA’s official test, the RTX 3050 Ti can achieve a stable performance of 60FPS with the RTX version of DLSS “Minecraft” and “Call of Duty: Black Ops CW” turned on at 1080P resolution.

From Nintendo to iPhones: Mobile Story of Seasons is commemorated in a new trailer