Xiaomi smartphones are a great choice for people who do not want to overpay for the history of the brand. A wide selection will allow you to choose the perfect smartphone for everyone’s needs.

All Xiaomi smartphones are divided into several series, each of which has its own key features:

The following is a catalog of popular Xiaomi smartphone models. Devices announced and sold after 2014. Also presented are versions of devices for the Chinese market. 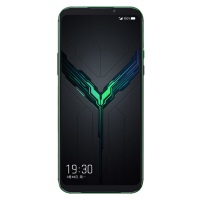 Gearbest coupons-4 things that all you need to know