Commercial announcement: Do you like to compete? Great. Then you will really like the following lines. An interesting competition has been running on Alza since the beginning of November, in which you can win a total of 100 pieces of smart watches, including the Apple Watch. How to do it? 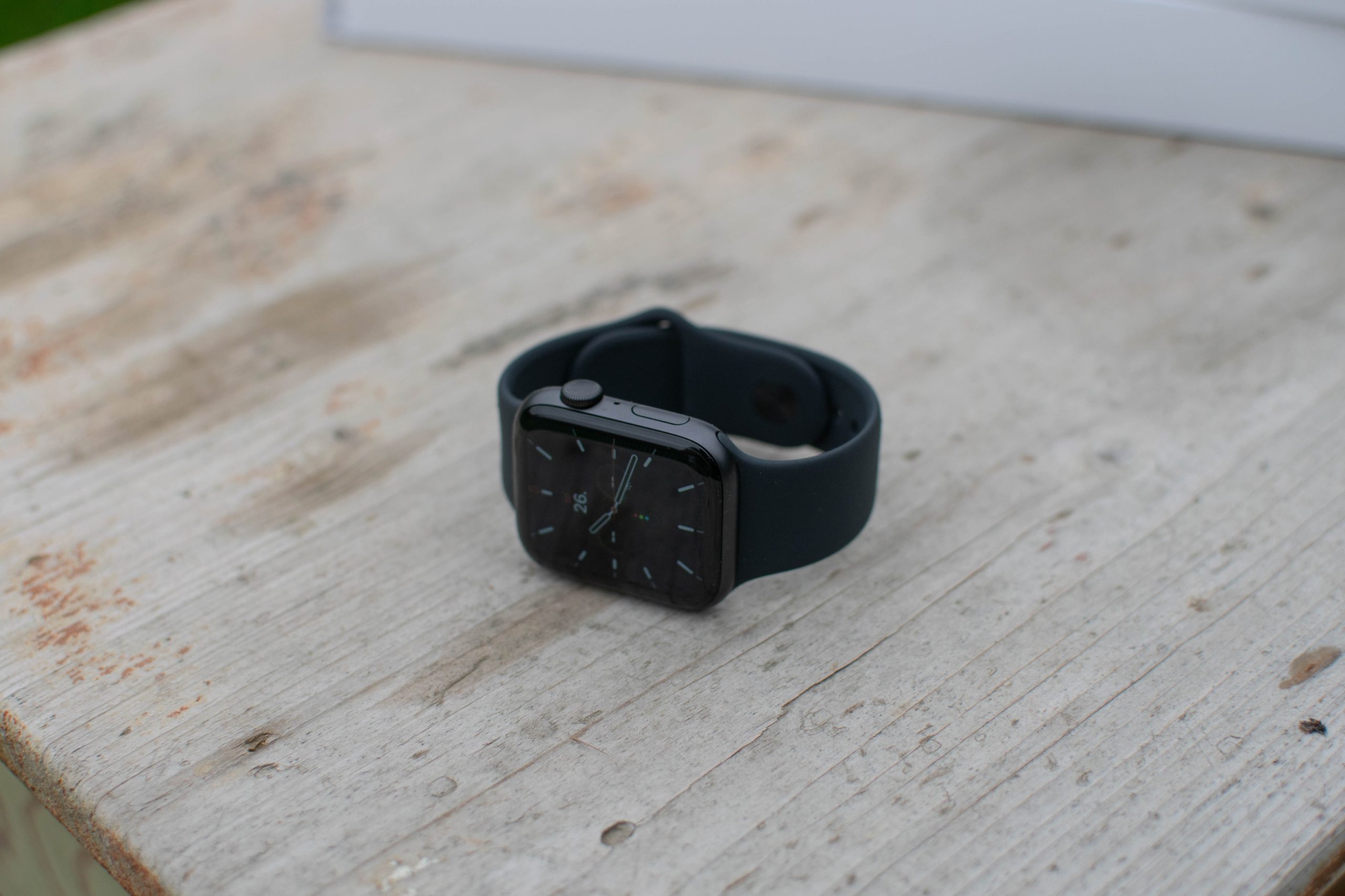 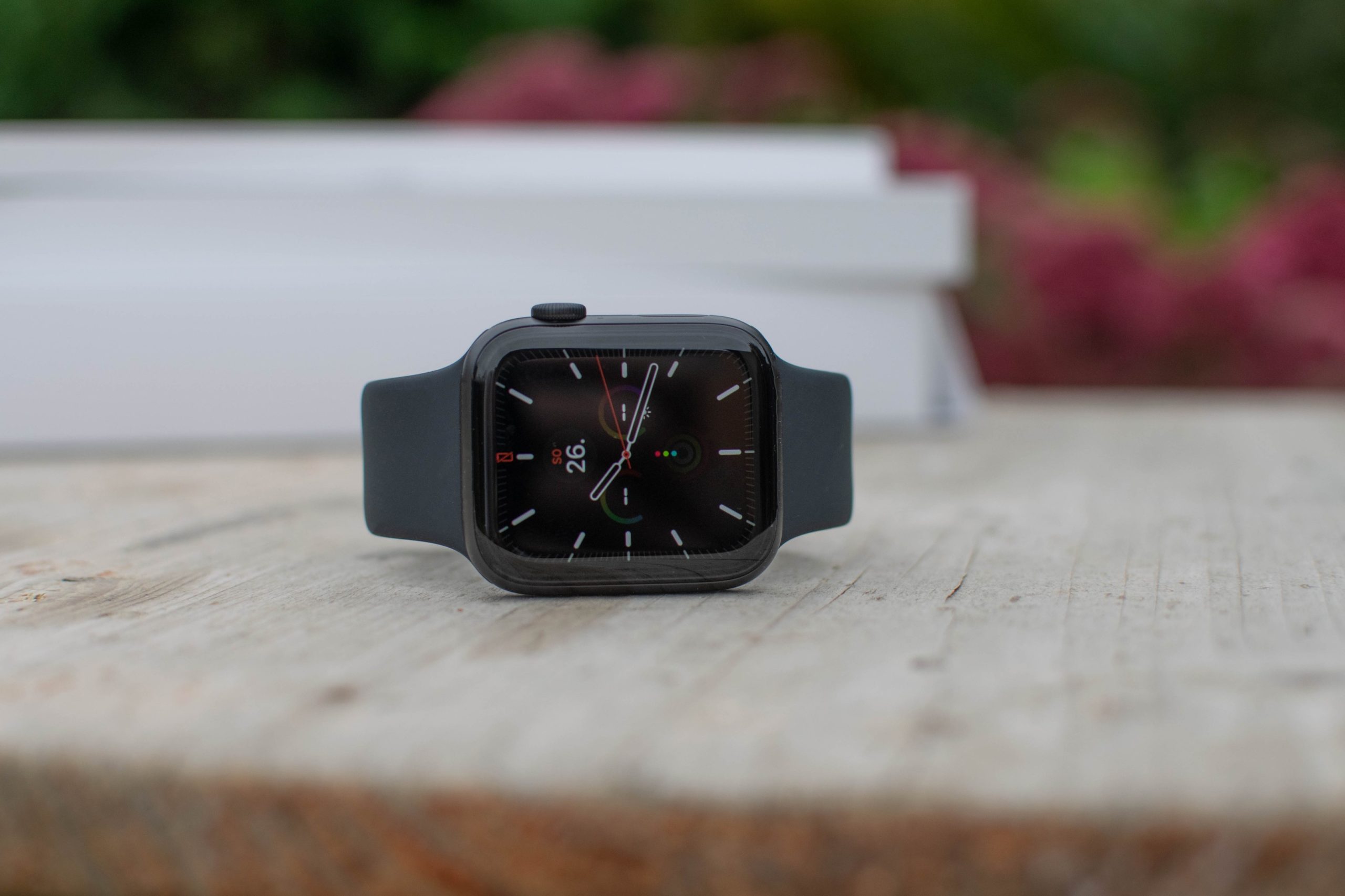 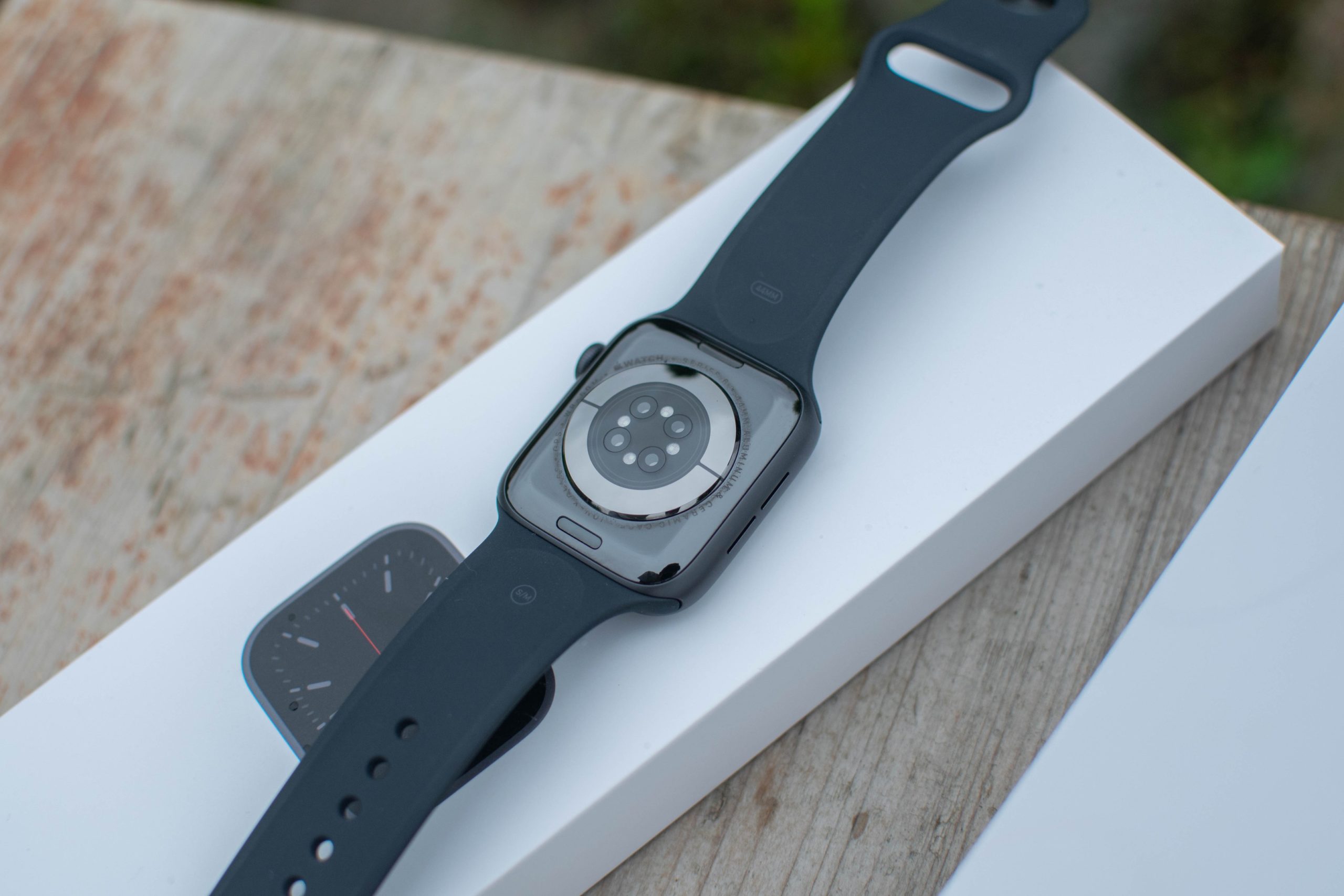 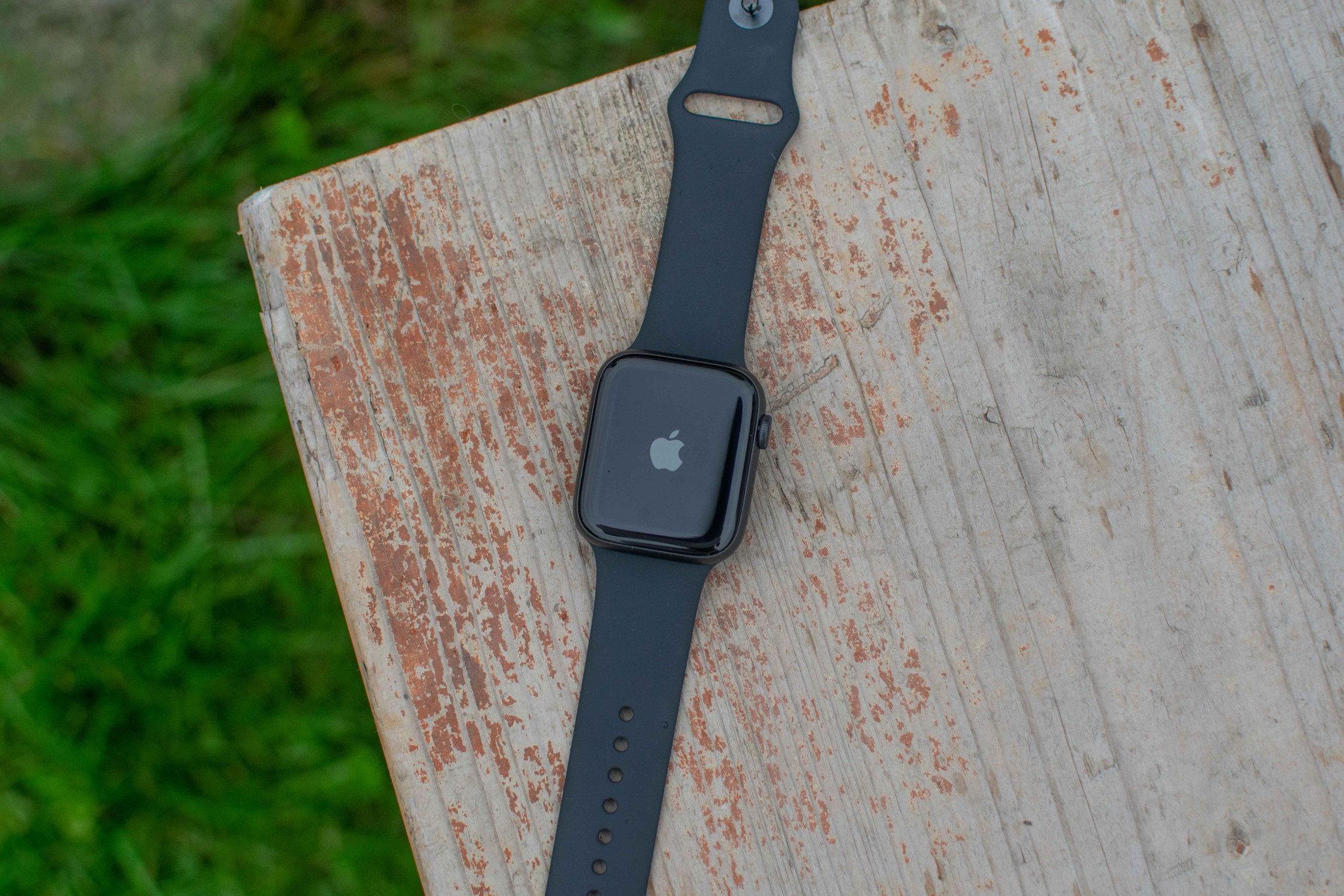 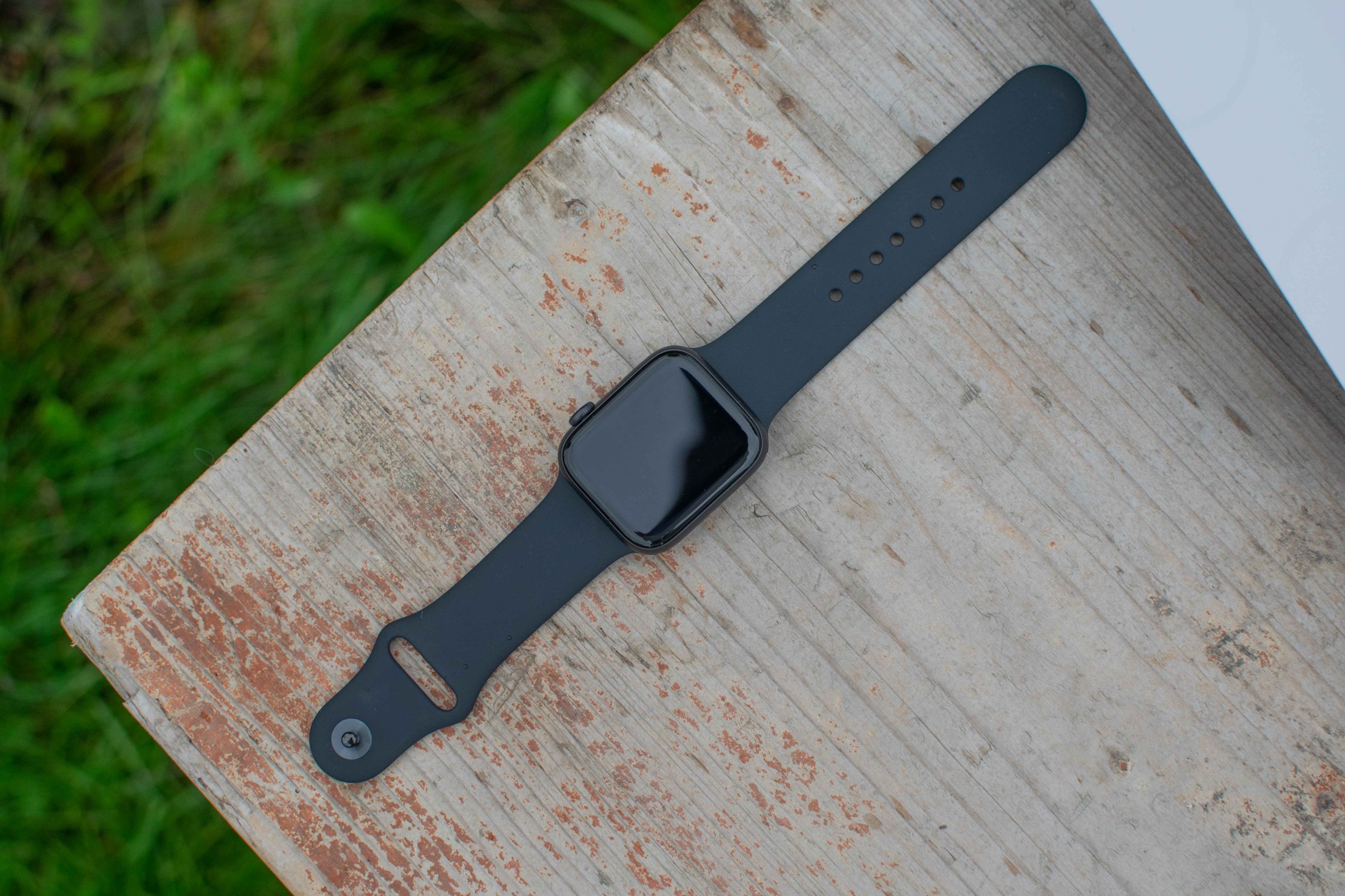 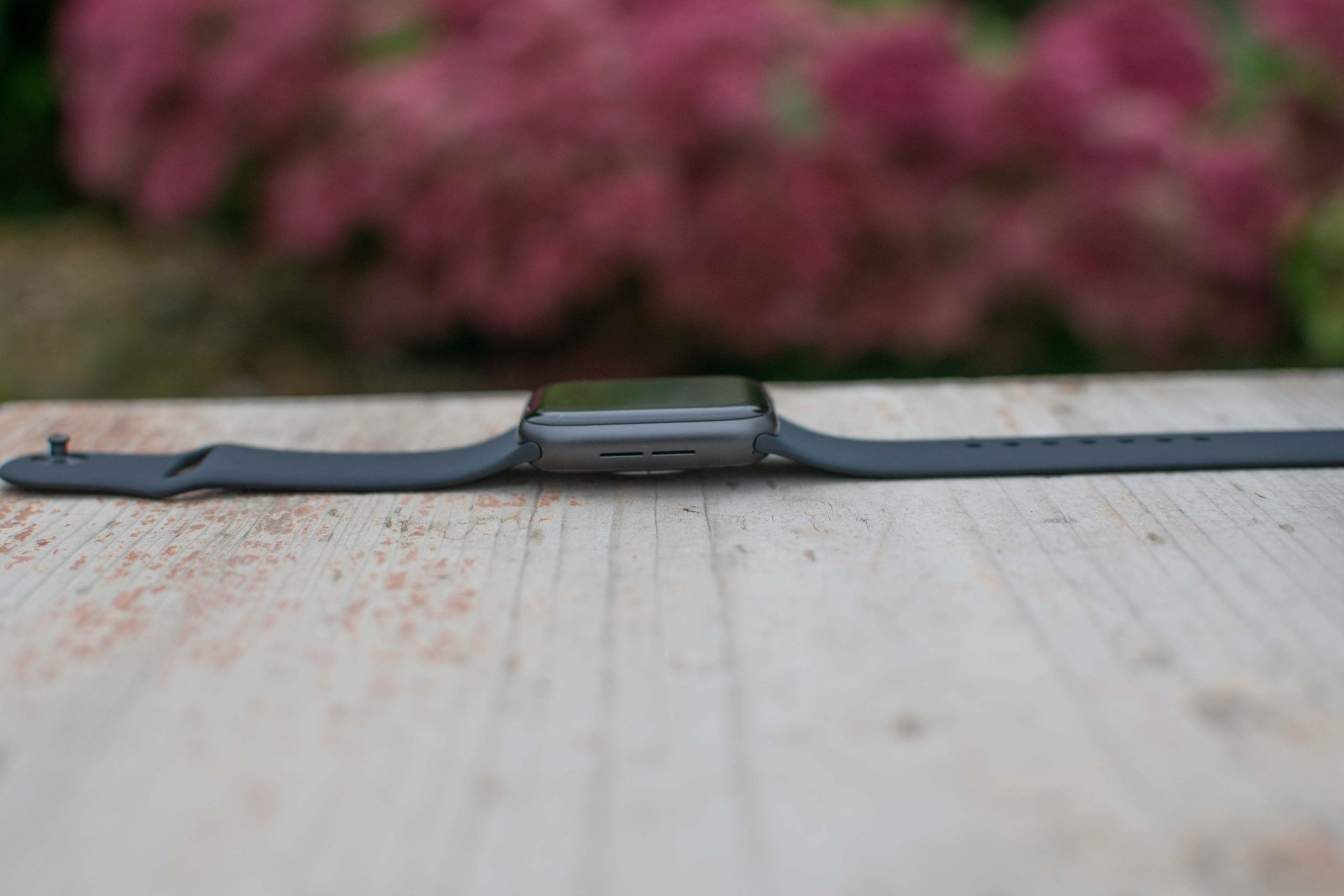 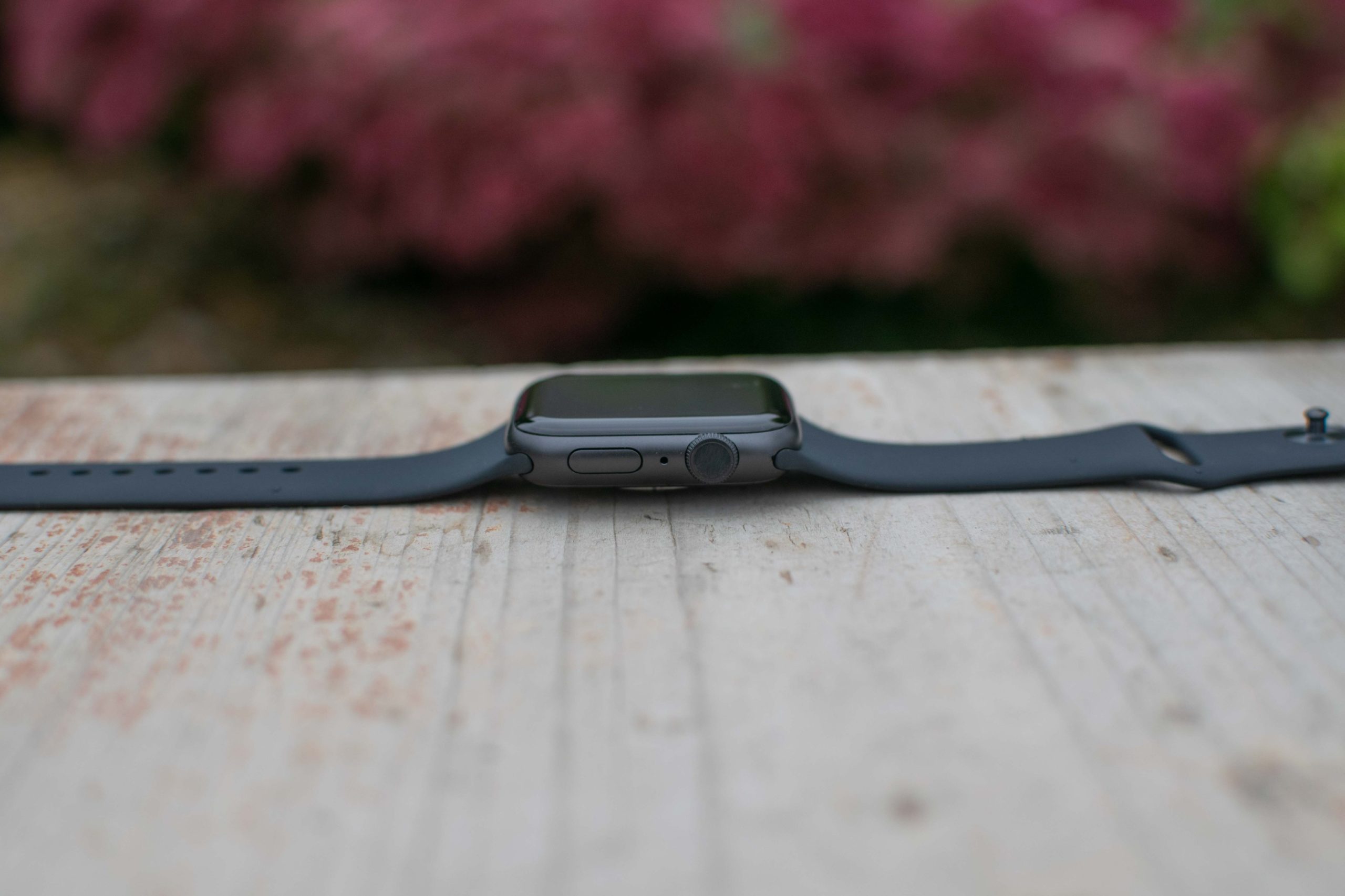 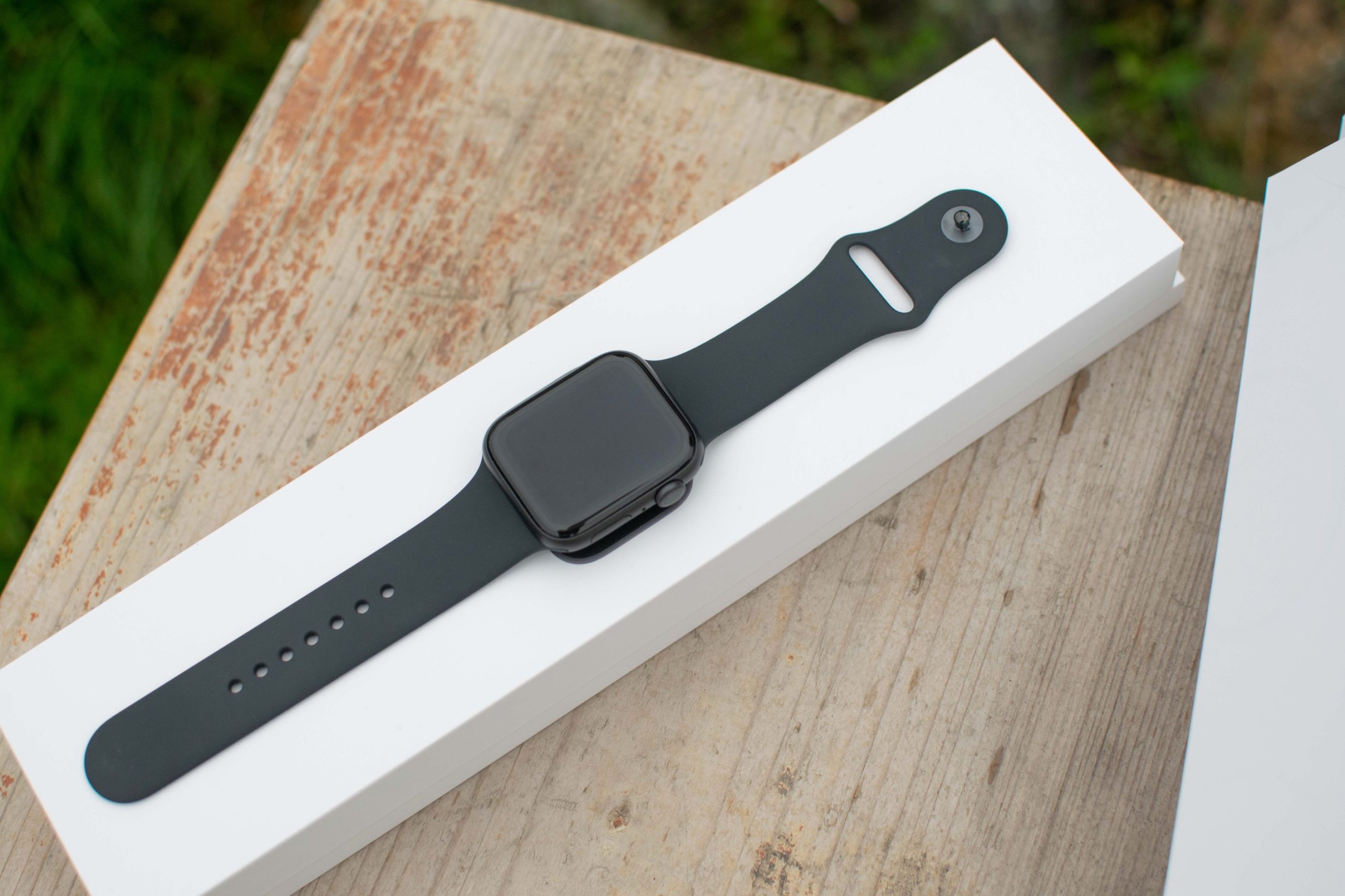 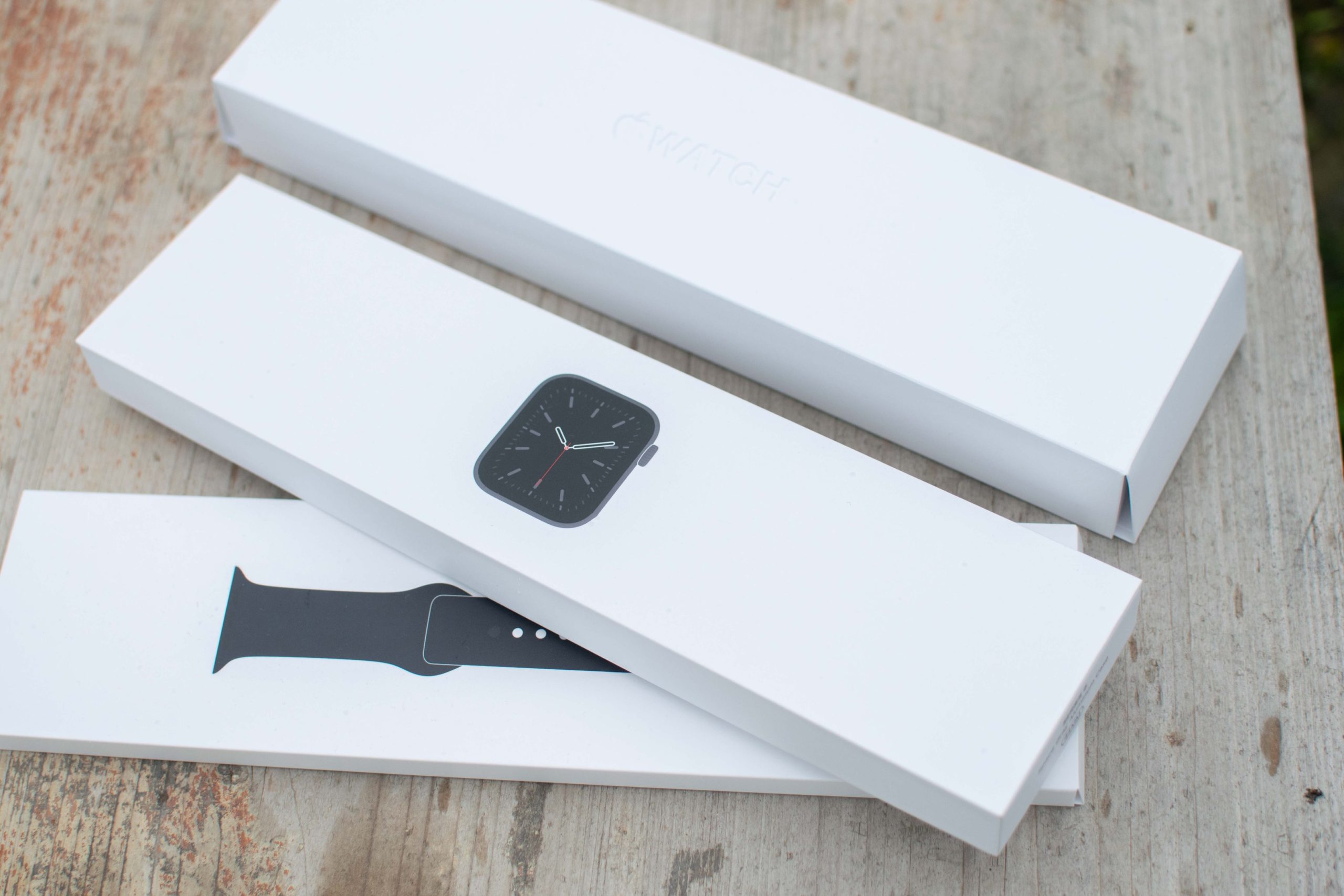 The rules of the competition are absolutely simple. All you have to do is buy at Alza for at least CZK 1,000 from 1 to 13 November and pay for the order online, answer the competition question correctly on its website, and then luck just smiled on you in the subsequent draw. If this happens, you will receive a great smartwatch from Alza from the workshop of Fitbit, Garmin or Apple. The model you get will then depend on the day on which happiness smiles at you. For example, today the Garmin Vivomove 3 Style watch is played, tomorrow from the Apple Watch Series 5 and on Thursday the Garmin Vivoactive 4. If you are attracted to the latest Apple Watch, on 11 November the Apple Watch SE is played and on 13 November then or Apple Watch Series 6.

So if you bought on Alza in the past two days, and you did so today, or you are going to buy in the next few days, be sure not to miss the competition. Great smart watches for free will definitely always please.

All information about the competition can be found here

Download wallpapers for iPhone, iPad and Mac inspired by the upcoming Apple Event